The 62m/203.4ft Nobiskrug superyacht known as PROJECT 794 has been moved from ...
Browse News Section

The 62m/203.4ft Nobiskrug superyacht known as PROJECT 794 has been moved from the Kiel shipyard to the Rendsburg hall on the 30th of May.

The five-deck luxury yacht boasts exterior styling by Espen Oeino with timeless elements incorporated into a cutting edge design. Since her keel laying ceremony on the 26th of June 2019, PROJECT 794 has progressed to the point where she now has all sections constructed and has a complete hull.

The outfitting will now take place at the Rendsburg facility, with delivery scheduled for 2021. Imperial act as Owner’s Representative and Build Supervisor throughout the entire construction process.

MORE INFO ABOUT THE PROJECT 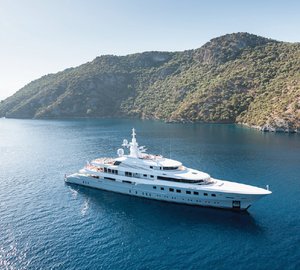 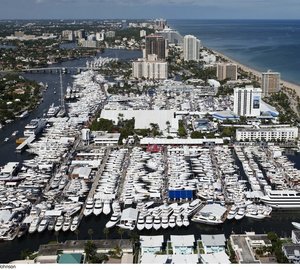 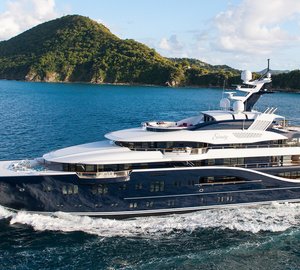