MCM Designstudio has been nominated for the 5th Annual International Yacht & Aviation Award 2015, with their impressive floating island/mega yacht ISLAND (E)MOTION concept. Founded by Milena Cvijanovich, the Switzerland-based design studio will compete in the ‘Yacht Concept over 40 Metres’ category with their luxury yacht Island (E)motion project. 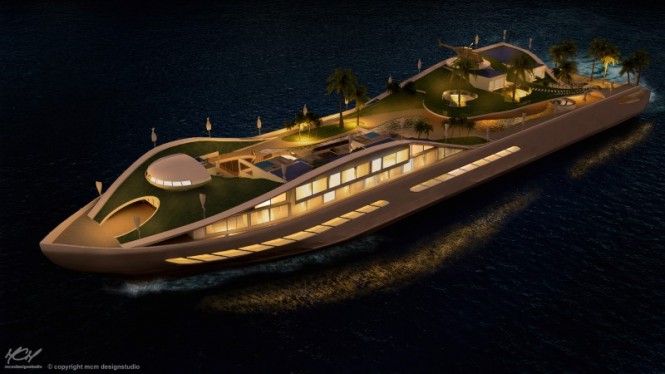 Island(E)motion is a new yacht concept combining the highest standards of gigayachts with the spaces of exclusive boutique resorts and holiday residences, and is based on green technologies, advanced sustainable materials and proven alternative energy solutions. 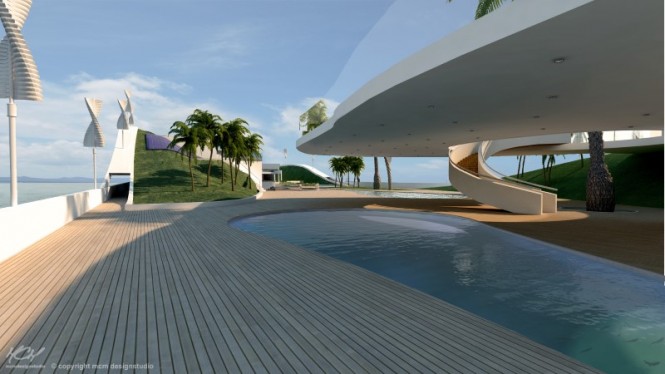 Tailor-made to its owner’s wishes, Island(E)motion yacht concept can range from 120m-200m, with rolling gardens and real palm trees integrated by expert landscapers to withstand marine and climatic conditions. 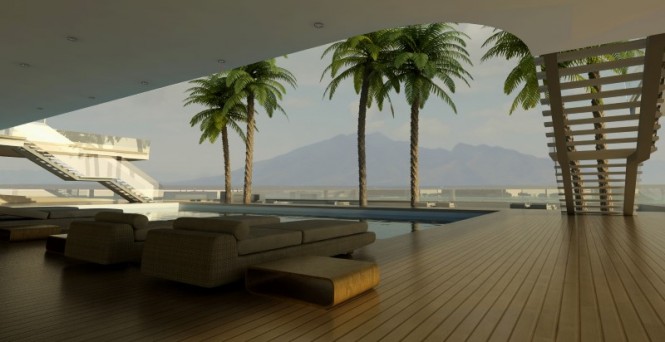 As a new form of ultra luxury lifestyle in the marine environment, this 14-29-suite yacht integrates the glamorous intimacy of a private island with resort amenities such as a sumptuous spa, indoor tennis court, home cinema or concert venue, allowing a sublime getaway anywhere in the world, alone or with up to 60 guests. It offers 7 living decks whose spaces can be sculpted and landscaped to offer areas each with its own atmosphere including a 600m2 owner’s quarters with retractable roof, private helipad and personal pool. 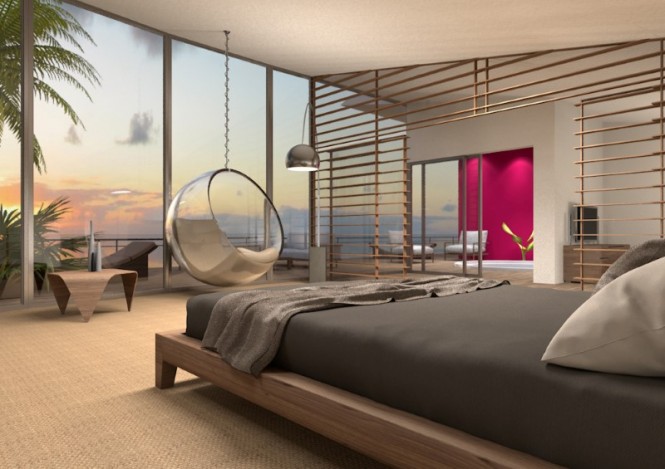 Its low profile and green roofs give it an attractive silhouette from ashore while its advanced propeller technology and hydrogen and LNG fuel systems, designed by renowned engineers from the yacht industry, reduce power consumption drastically in comparison with traditional energy expenses of yachts. 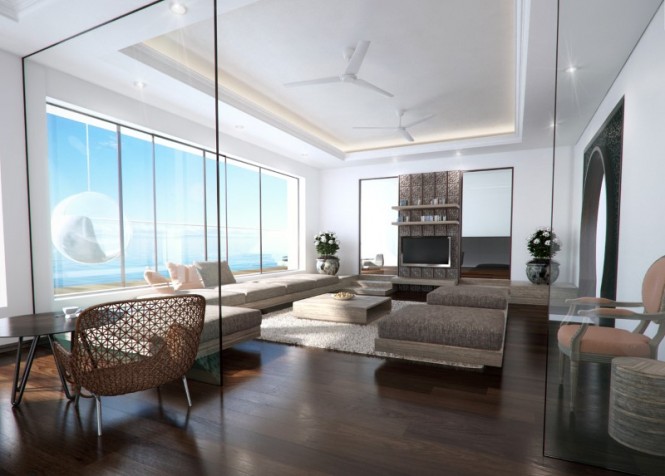 At a cruising speed of 18 knots and with a draft of 5.8m, super yacht Island (E)motion concept can be transported like any gigayacht to exceptional locations worldwide, be stationed offshore at major world events such as The Olympic Games in Rio or the World Cup in Qatar or follow seasonal playgrounds like St. Tropez and St. Barts. 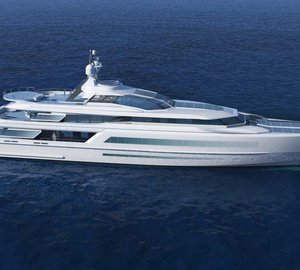 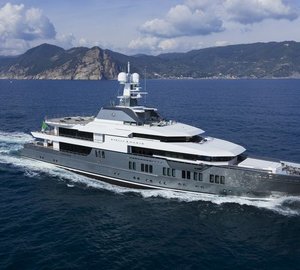 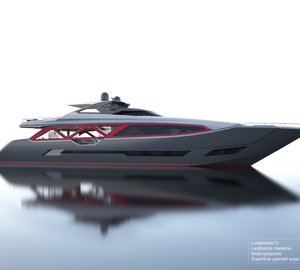 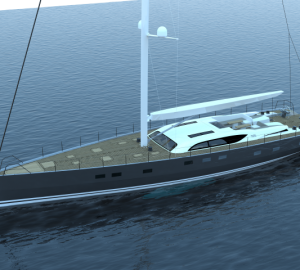