The International Superyacht Society (ISS) is proud to announce Tahiti Tourisme as a Platinum Sponsor of its 24th Annual International Design Awards Gala. This year’s event will be hosted by the Broward Center for the Performing Arts in Florida’s Fort Lauderdale on Wednesday, 29 October 2014 from 6:30 P.M. The theme will celebrate the flair of the fabulous Tahiti yacht charter destination, nestled in the South Pacific. 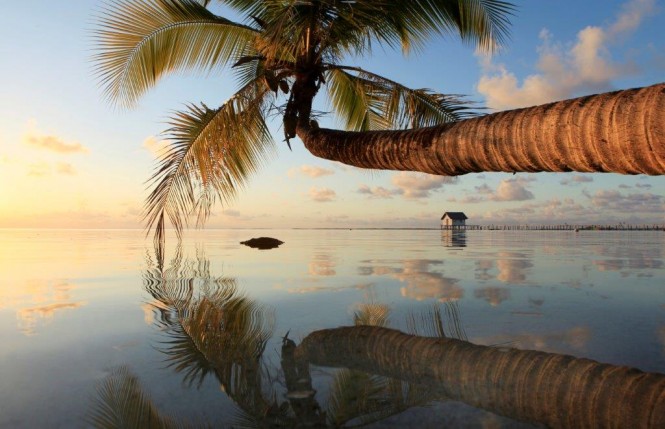 “By its willingness to sponsor ISS’s signature event at the Platinum level—our highest echelon of support—Tahiti Tourisme is establishing a precedent for destinations and similarly lateral superyacht categories to become more fully active in creating global superyacht luxury lifestyle marketing initiatives. Internally as an industry, we are all keenly aware that we enjoy an elegant B2B model, and that the success of our alliances ultimately drives visibility to our HNWI and UHNWI clients. Tahiti Tourisme and ISS together are confident that Tahiti’s involvement in our Awards for Design and Leadership Gala creates prominence and front of mind positioning,” says Ken Hickling, ISS President.

The Islands of Tahiti, a One-of-a-Kind Destination for Superyachts

Tahiti Tourisme has been actively promoting The Islands of Tahiti over the past few years as a one of a kind destination for superyacht owners and charter clients, being aware of the incredible potential for high-net worth individuals interested in new cruising grounds. French Polynesia has been a hub for superyachts arriving from the Panama Canal for the past fifteen years. It is a place where yacht owners and captains choose to stop for several months, sometimes more, to discover some of the last pristine and secluded tropical areas on Earth while providing the usual expected professional dedicated services and provisioning. 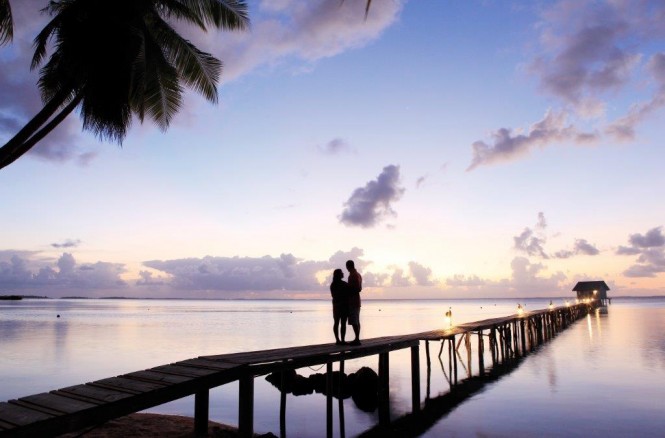 The Islands of Tahiti

The 118 islands of French Polynesia—of which Tahiti is the main island—have drawn continuous growing interest in recent years and are now recognized as an emerging destination featuring both the luxury and tranquillity that each discerning yacht guest is in quest of. It is also a place of exploration and adventure in one of the safest and most scenic environments in the world.

The Islands of Tahiti are indeed about unique crystal clear, warm lagoons and spectacular lush, rugged mountains; it is, above all, about authenticity, friendly smiling Polynesians, in love with their “Moana,” the “Big Ocean,” a source of life and inspiration for each of them. Tahiti is a place where everyday life is still closely connected to culture, where one experiences an art-of-living and where nature and culture harmoniously blend. It is a place of discovery, allowing one to completely lose track of time, enjoying the pace of life and the magnificent sceneries. 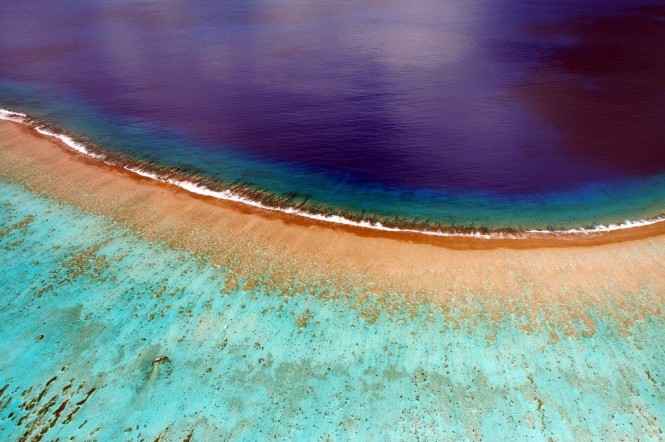 The Islands of Tahiti from above

The country’s five archipelagos are scattered over an area as large as Western Europe. Land only represents 1% of this area. Close to their “Moana,” Tahitians have always been very involved in ocean conservation. Hosting one of the largest and healthy shark populations worldwide, sheltering hundreds of dolphins and whales, protecting sea turtles and monitoring the health of its coral reefs, French Polynesia has remained an underwater untouched jewel. The country is putting huge efforts into the protection and sustainability of its marine wildlife.

With superyachts looking to travel further to access remote and pristine cruising grounds, Tahiti offers a breakthrough destination for owners, charterers and the industry. The Board of Directors of the International Superyacht Society has been encouraging Tahiti Tourisme’s more prominent role for many years. Tahiti Tourisme, for its part, has been following up closely on the developments of the ISS. Common core values immediately emerged such as a strong passion for the oceans and their conservation—through initiatives and awards such as the ISS Fabien Cousteau Blue Award—as well as always providing best practice programs for the prestigious individuals of the global superyacht industry. It naturally became obvious that common efforts would come to fruition for the benefit of both. 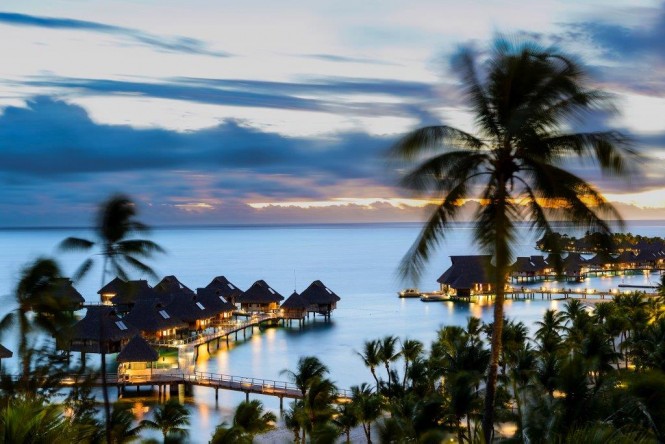 The Islands of Tahiti after sunset

Tahiti Tourisme and locally-based Tahiti yacht professionals take pride in contributing to the famous signature event of the 2014 Fort Lauderdale International Boat Show as a platinum sponsor, bringing Tahiti to South Florida during a unique and memorable Tahitian Flair night on 29th October 2014 where the beauty and authenticity of “The Islands of Tahiti” will be showcased to an large audience of key individuals within this very exclusive industry. This is a milestone for the destination and Tahiti Tourism is honored to share this important moment with the International Superyacht Society. 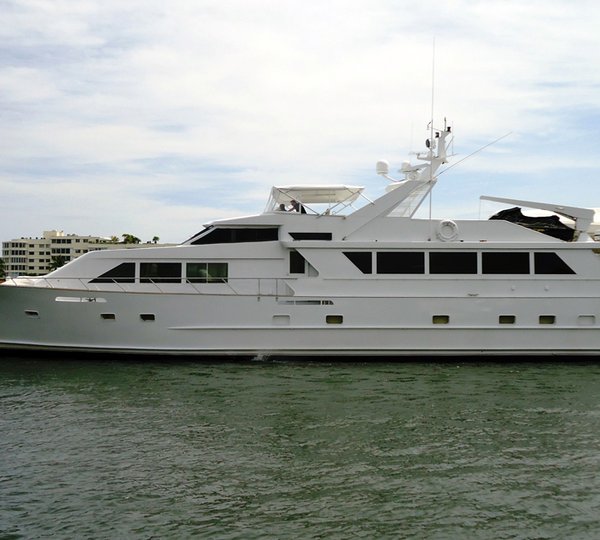 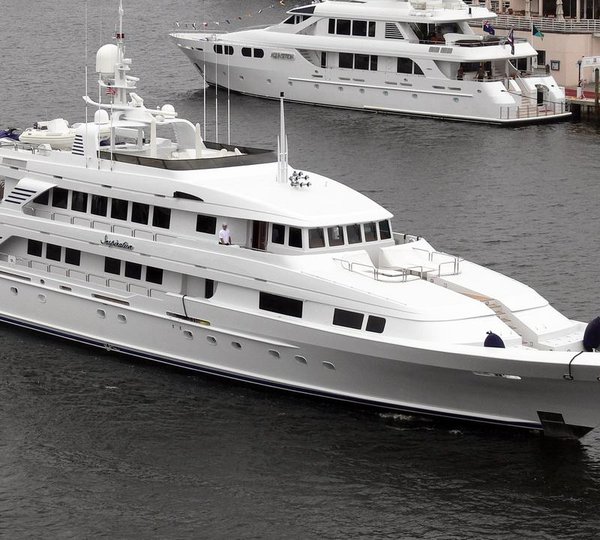 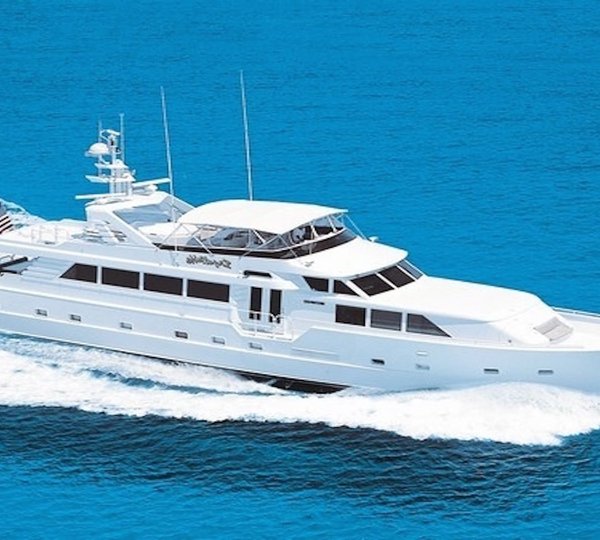 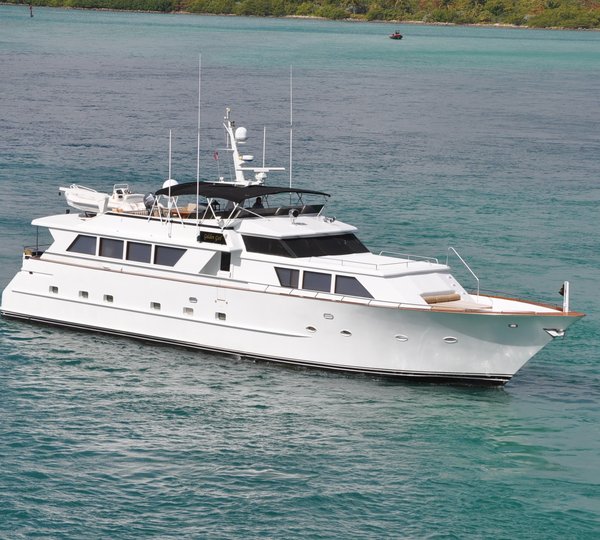 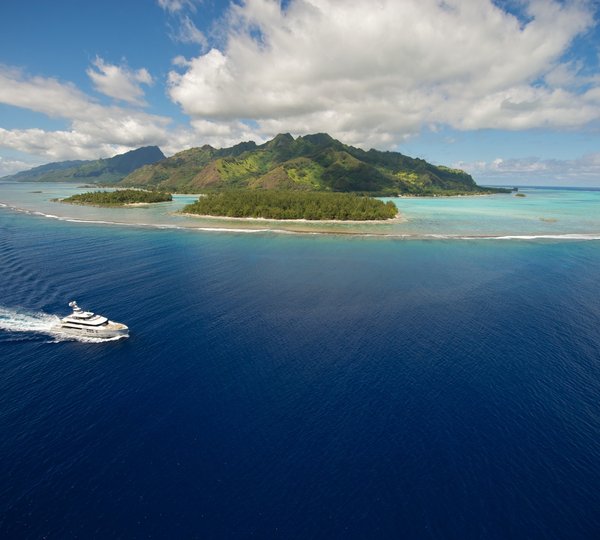 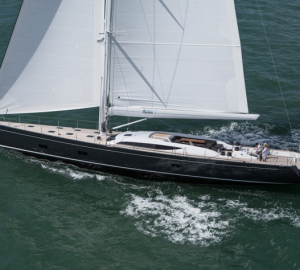 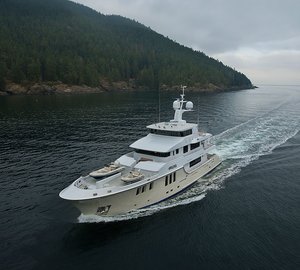 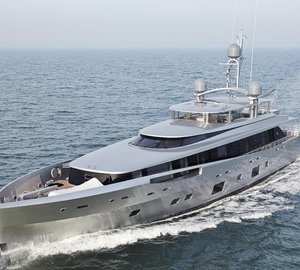 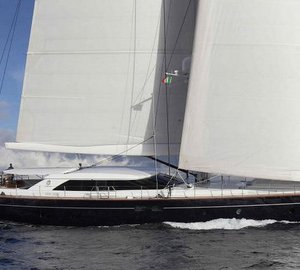