To take place at Lusail Marina, in the breath-taking Middle Eastern yacht charter destination – Doha, from November 12th to 16th, the inaugural Qatar International Boat Show will play a host to the numerous international shipyards as well as international maritime companies. 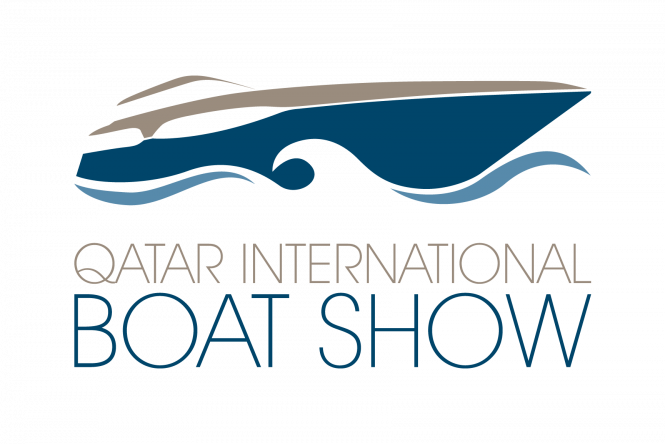 The Ferretti Group represented in the region by Gulf Yachts and ART MARINE, whose most notable customers have included the likes of Richard Burton, Brigitte Bardot and Sophia Loren, is an Italian shipbuilding company which specialises in the design, construction and sale of luxury motor yachts. It has production facilities in Forlì, Cattolica, S. Giovanni, Mondolfo and Sarnico in Italy; and Merritt Island, Florida, in the USA. In 1994, Norberto Ferretti won the Class 1 Offshore World Championship title; and in 1997, the Ferretti team won both the European and World Offshore Championships.

Sunseeker International, is a UK luxury motor yacht manufacturer, making motor boats since 1979 in Poole Harbour, England. Its boats have featured in a number of James Bond films including The World Is Not Enough, (chasing up the Thames in the pre-credits sequence), Die Another Day, Casino Royale and Quantum of Solace (which featured the Sunseeker 37, the Superhawk 43 and the Sovereign 17).

Princess Yachts International is a British motor yacht manufacturer, French majority owned and based in Plymouth, England. Its current model line up includes a range of flybridge yachts ranging from 42 to 64 feet, motor yachts from 72 to 98 feet, M Class super yachts from 105 to 130 feet and a series of V Class sports yachts ranging from 39 to 85 feet. In 2010 Princess became the first major European boat-builder to be awarded ISO14001.

Azimut Yachts is an Italian yacht-manufacturing company based in Avigliana, Turin. Established in 1969, the company has a range of yachts between 39 and 140 feet. Their largest, the Azimut Grande 140 yacht, has 6 cabins and 4 crew cabins. Today, Azimut Yachts serves its customers at over 130 sites worldwide. 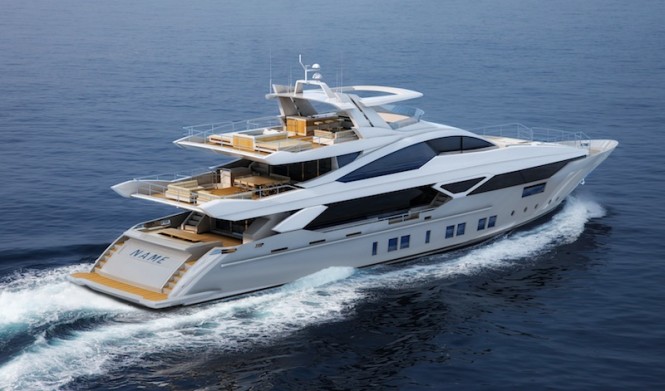 Sea Ray was founded as an independent company in 1959 in Detroit, USA. It manufactures boats ranging from 5.2 metre power cruisers to over-18 metre yachts, including the Sundancer brand. Sea Ray now operates two factories in Tennessee and two in Florida, producing more than 40 different models.

Sanlorenzo is the third shipyard placed in the world rankings of the top 20 builders over 24 metres. Set up in 1958, Sanlorenzo yachts are customised accordingly to each owner’s request. In 1995, by introducing its SL100 (example is superyacht Mentxu), Sanlorenzo became a niche player in the mega-yacht industry; and by 2011 it was notably the only shipyard to have maintained the same number of units and the same length in terms of feet, built and ordered, in comparison with the pre-crisis period.

Benetti has a history going back 140 years, with close to 300 boats built, over 300,000 sq m of production facilities at six boatyards in Italy and with 36 yachts under construction at the present time, including a 90-metre mega yacht. It is a success story confirmed by the ranking drawn up by the prestigious international magazine Show Boats International which, for the ninth year running, has crowned Benetti as the world’s leading builder of Custom Mega Yachts.

Overmarine will be exhibiting the largest boat at this year’s QIBS exhibition. Measuring 50 metres in length and with a top speed of 40 knots, the Mangusta 165 (example is charter yacht Zeus) is the fastest composite Maxi Open Yacht ever to be built.

FIPA Group, will be represented at QIBS by two of their brands – the Maiora (traditionally-styled flybridge yachts built in fibreglass, with lengths ranging from 20 to over 50 metres) and AB Yachts (specialising in fast open yachts, from 17 to 50 metres, with waterjet propulsion). With an annual production of 20 to 30 boats, the FIPA Group has recently added a new specialisation in boat maintenance and storage for boats up to 40 metres to provide customers with after-sale assistance.

Sunreef Yachts is a leading designer and builder of luxury sailing boats, power catamarans and super yachts ranging from 60 to 200 feet.  In 2002, construction halls were leased in the famous Gdansk shipyard in Poland, with construction work commencing soon afterwards. Today more than 60 Sunreef yachts, both sailing and power, are cruising worldwide and the company is now a world leader in the design and construction of large, customized luxury catamarans.

The Bilgin Shipyard, based in Istanbul, Turkey, spans five generations of successful boat builders. It builds every type of luxury and standard motor yacht in Steel/Aluminium and Wood Composite/Cold Moulded Construction with customised interiors and exteriors according to customer specifications, up to 80 metres. It has launched over 50 motor yachts in the past 45 years.

The Cranchi shipyard was established in 1870 on Lake Como, in San Giovanni di Bellagio producing fiberglass boats. Currently Cranchi has three manufacturing plants in Italy located in Lombardy and Friuli Venezia Giulia, a Marine Test Centre, a dock for launching and hauling yachts larger than 50 feet and a shipyard on the sea able to do refitting. Cranchi now exports to 68 Countries in the world more than 80% of the company’s production.

Faysal Mikati, Vice President of Snow Comms Conceptual Communications & Events, which is organising the Qatar International Boat Show, says the number and quality of the international companies that have signed up for the show is testament to their confidence in its organisation and execution. “Snow Comms has visited all the major boat shows around the world for the past two years and we have taken on board many of the lessons learned – both good and bad – about each event,” he explains.

“The International Boat Show industry is not a one off event – it literally takes years to become a solid show, which is why we have invested a great deal of time, energy and commitment into relationship building with the key players in the international boating industry. We are already talking to potential exhibitors for the 2014 edition of the show, as well as continuing to sign up yet more for this year’s edition; and we are very confident that the first QIBS being held in November 2013 will set the scene for successful boat shows to be held in Qatar for many years to come,” Mikati concluded. 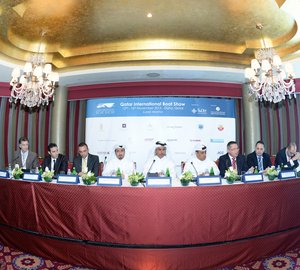 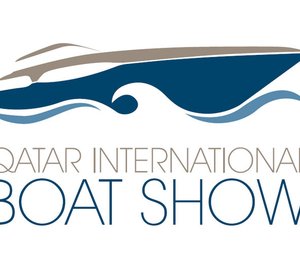 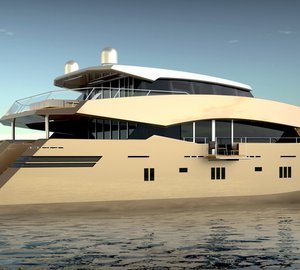 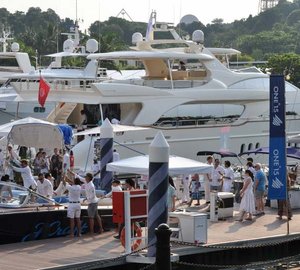