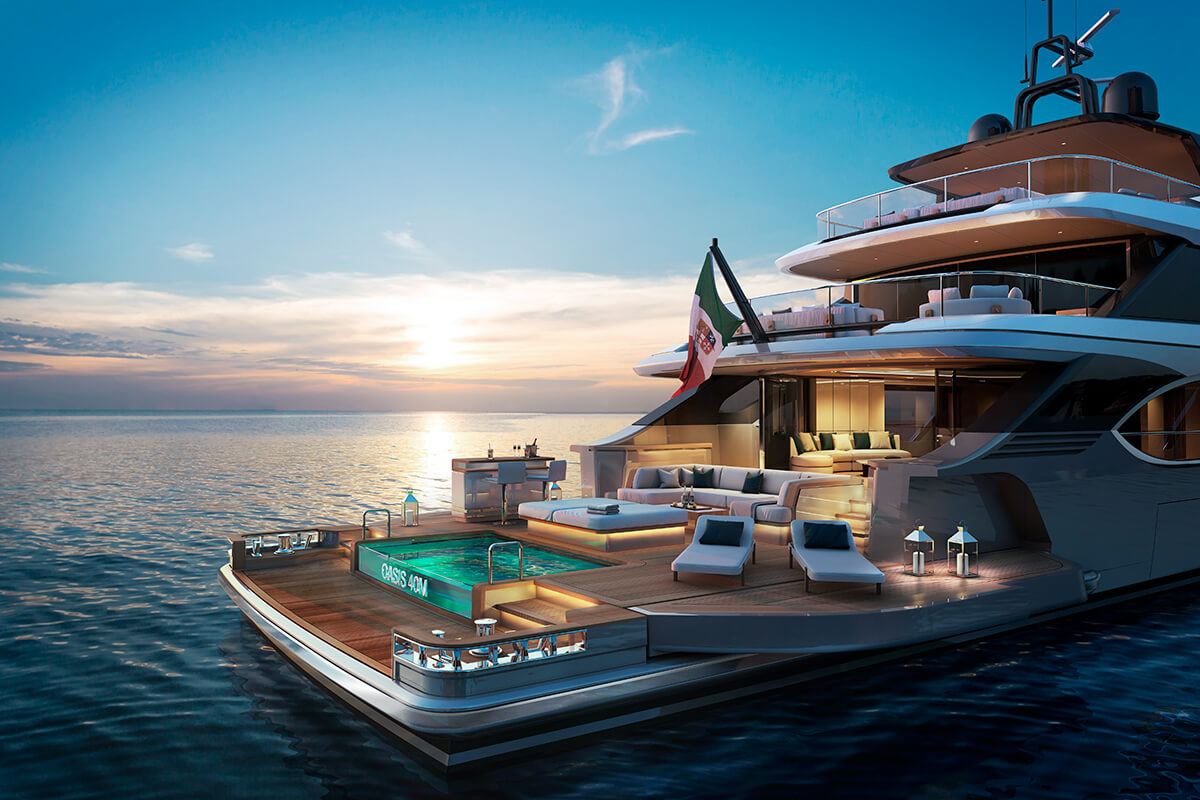 At the Monaco Yacht Show 2019, Royal Huisman introduced the 88m/288ft sailing yacht LOTUS and her 70m/230ft companion vessel, and have now released her concept images for a closer look at her amenities inside and out. ... read full story 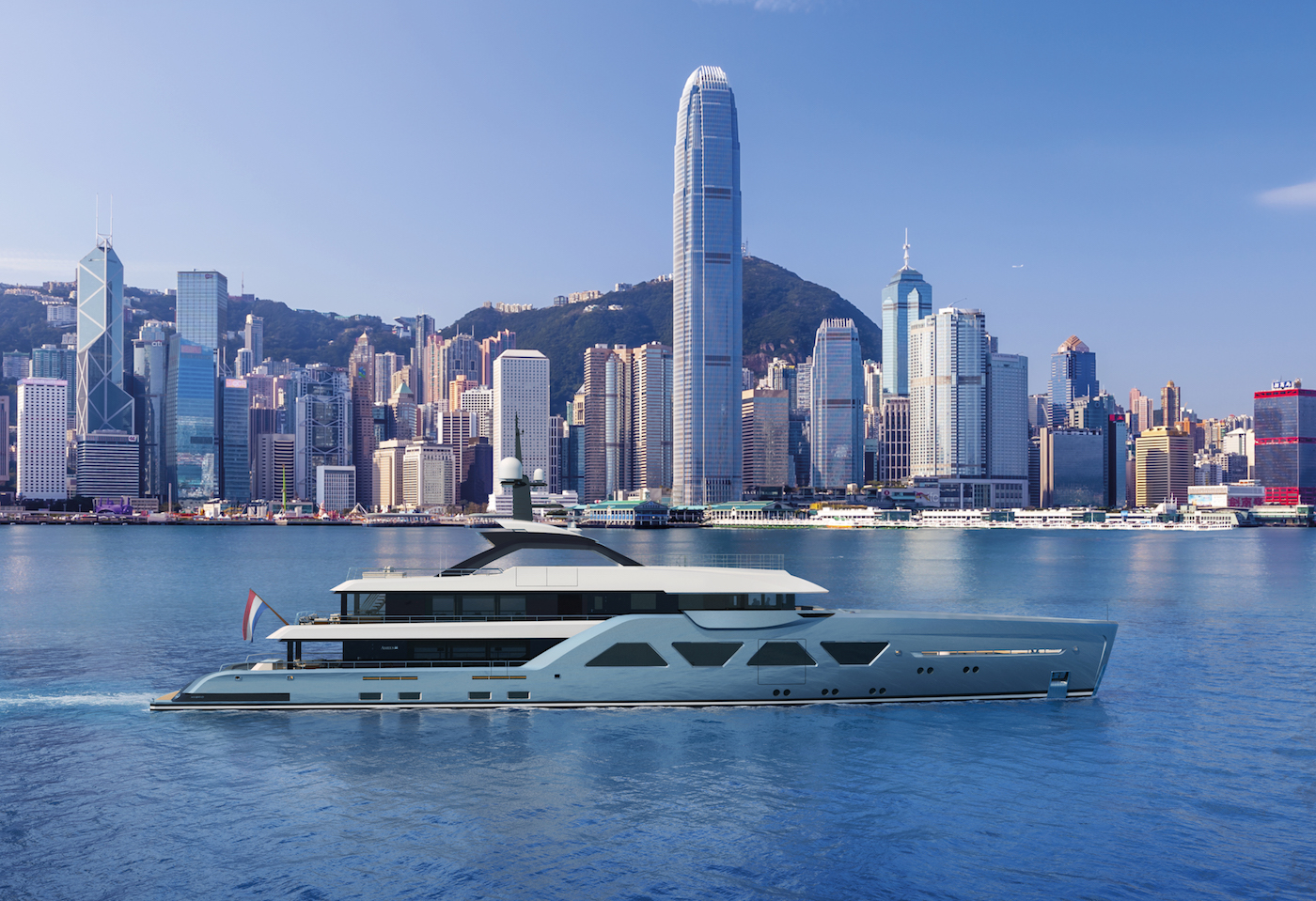 Dutch shipyard Amels and Espen Oeino have announced their latest collaboration, the AMELS 60 from the semi-custom LIMITED EDITIONS range with the first hull already in production on speculation. ... read full story 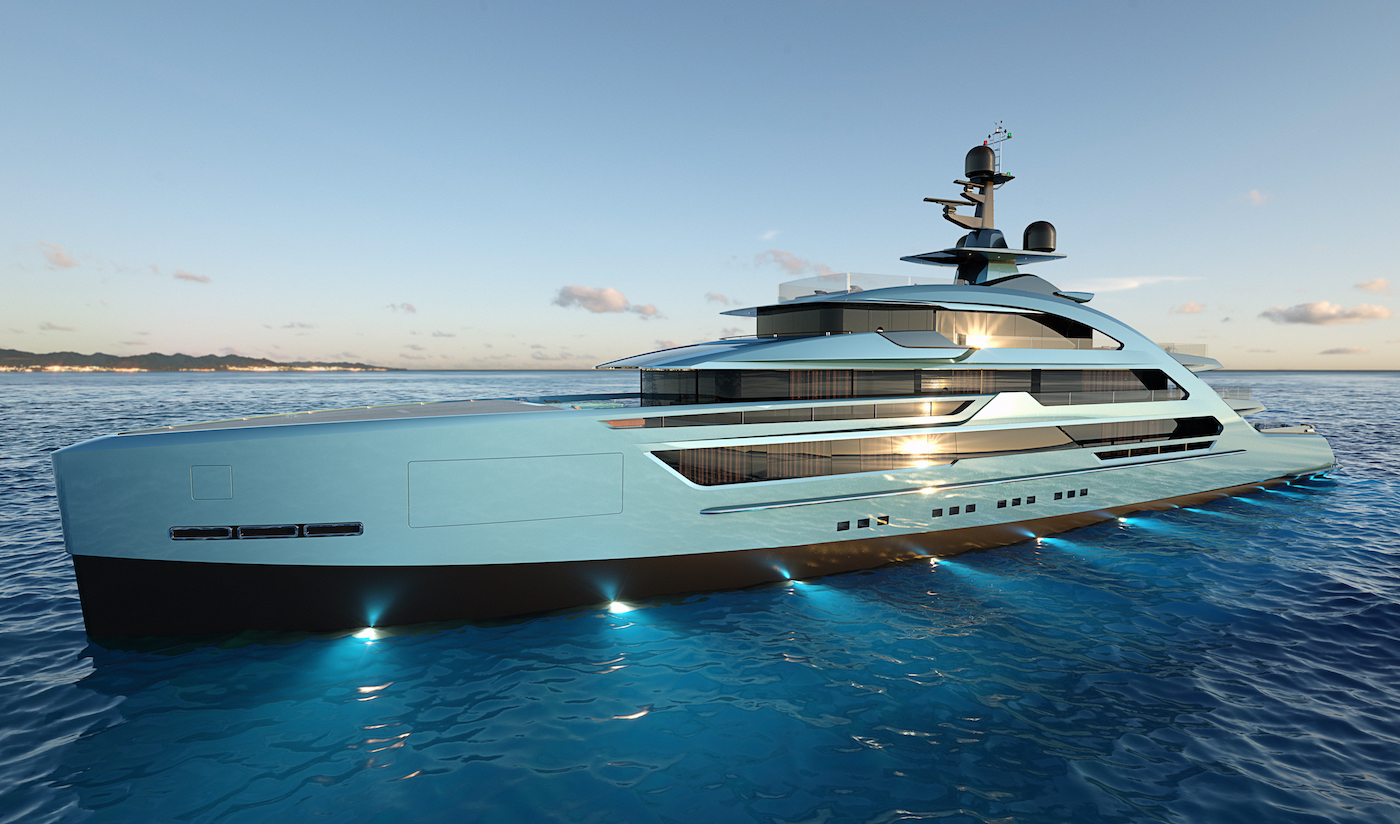 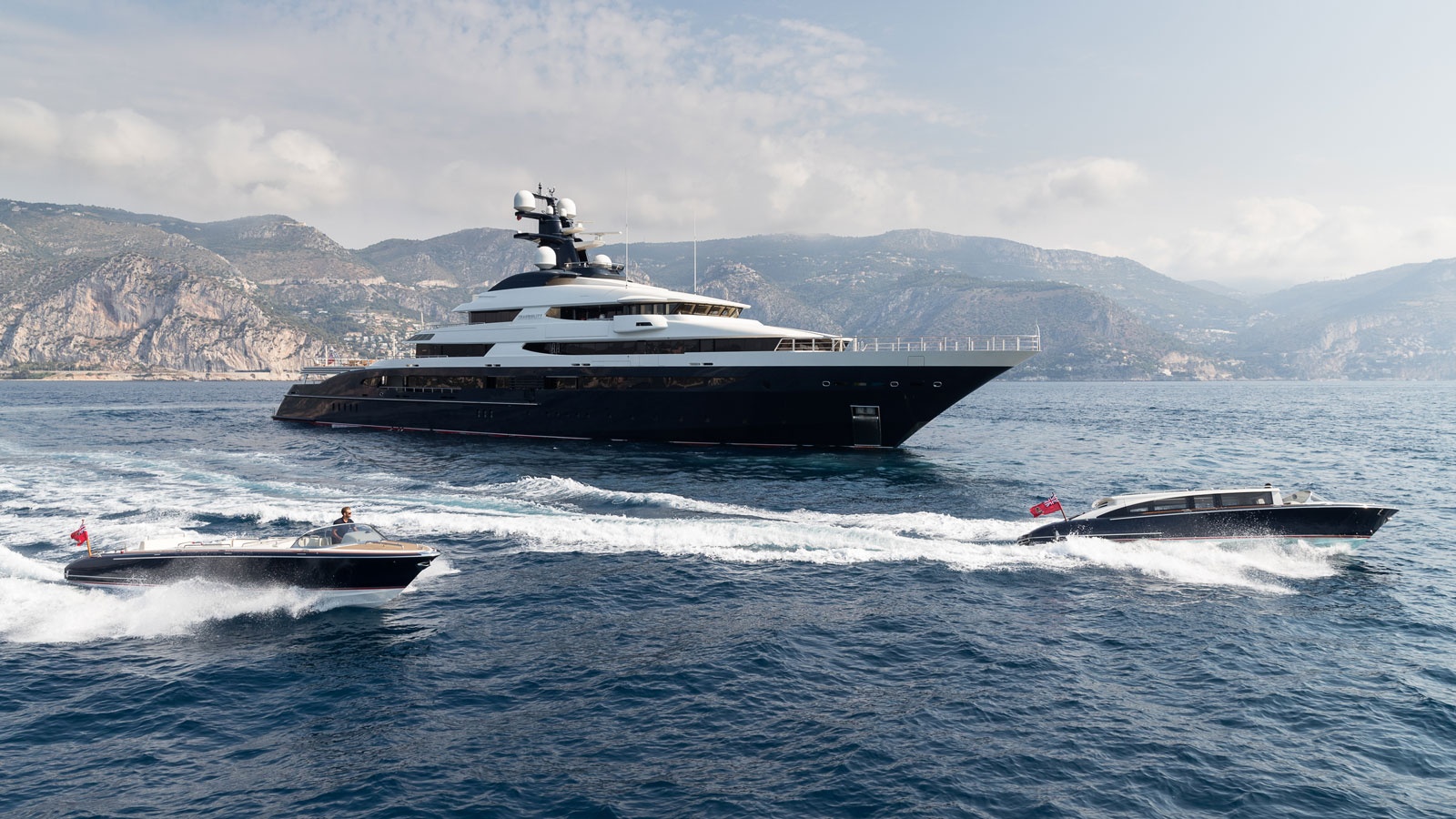 Oceanco superyacht TRANQUILITY, which was recently chartered by Kylie Jenner and family for her 22nd birthday, is up for sale. ... read full story 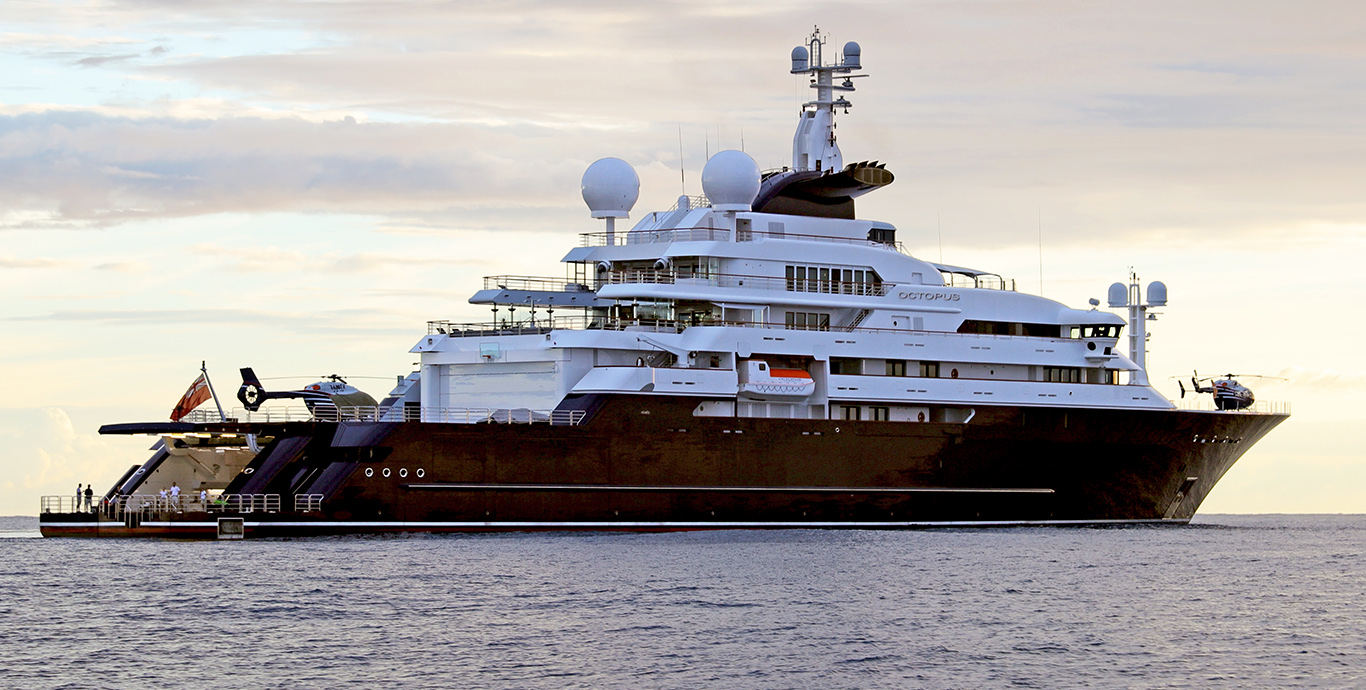 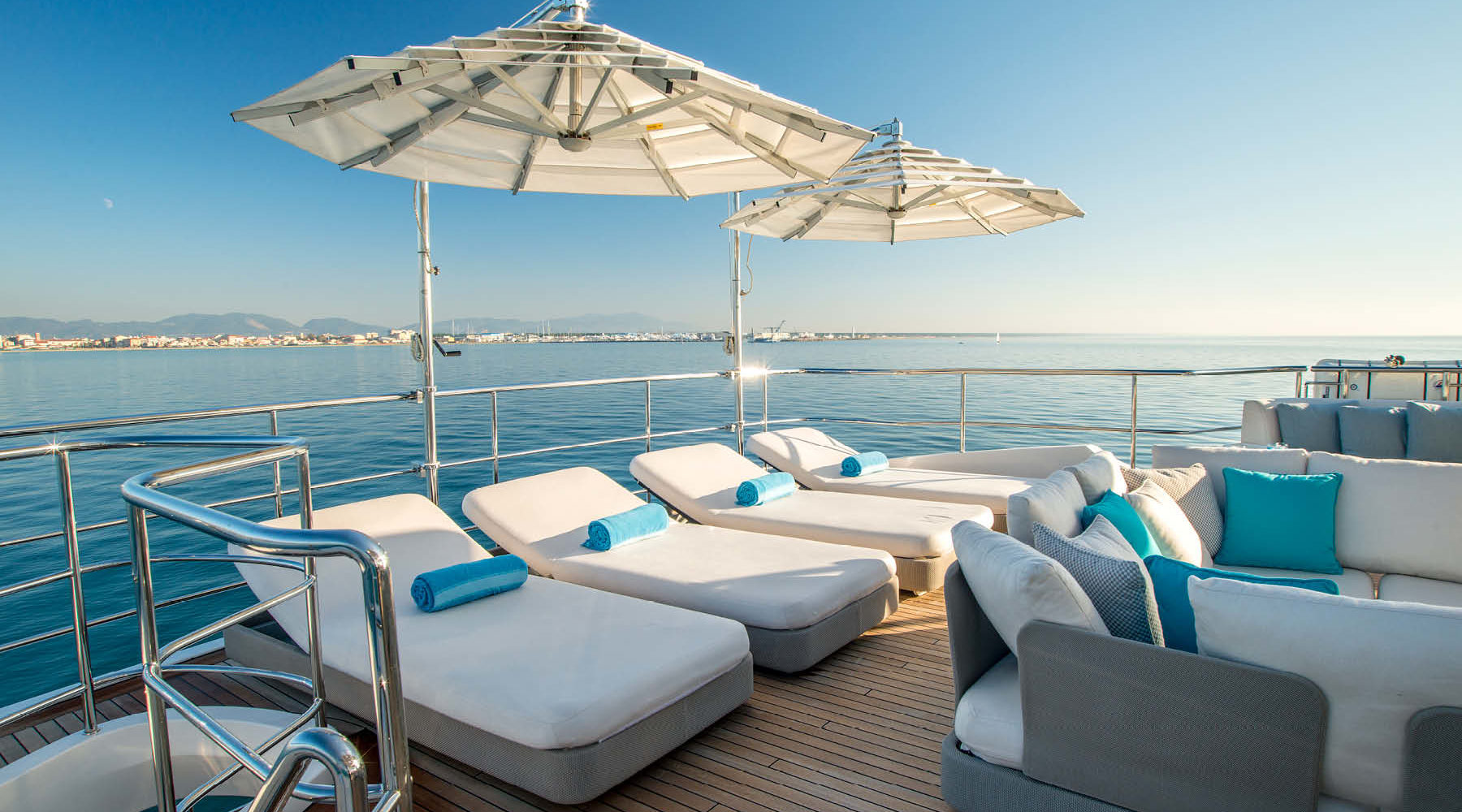 Last minute offer never seen before: 50% OFF charters aboard HIGHLANDER 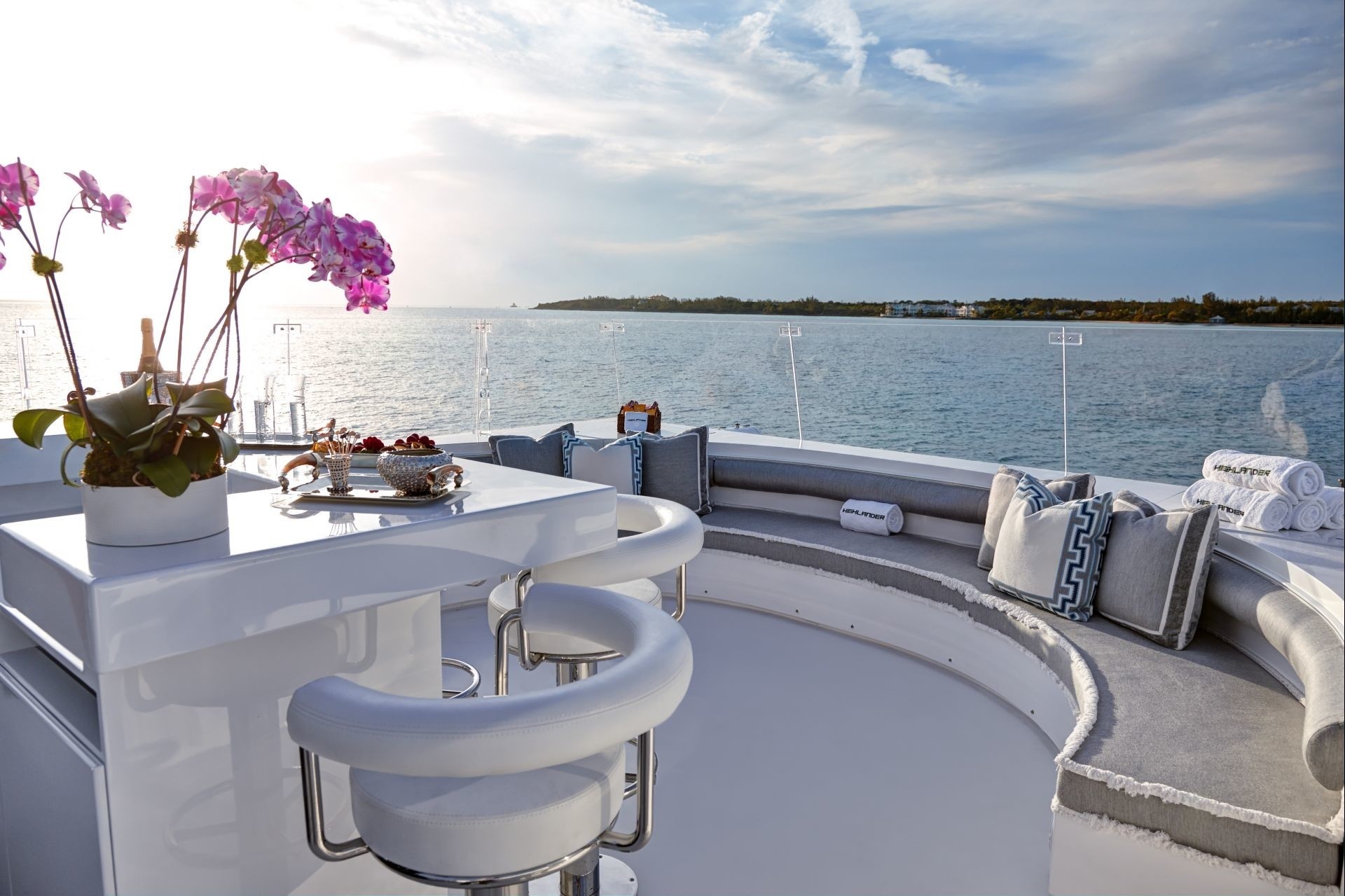 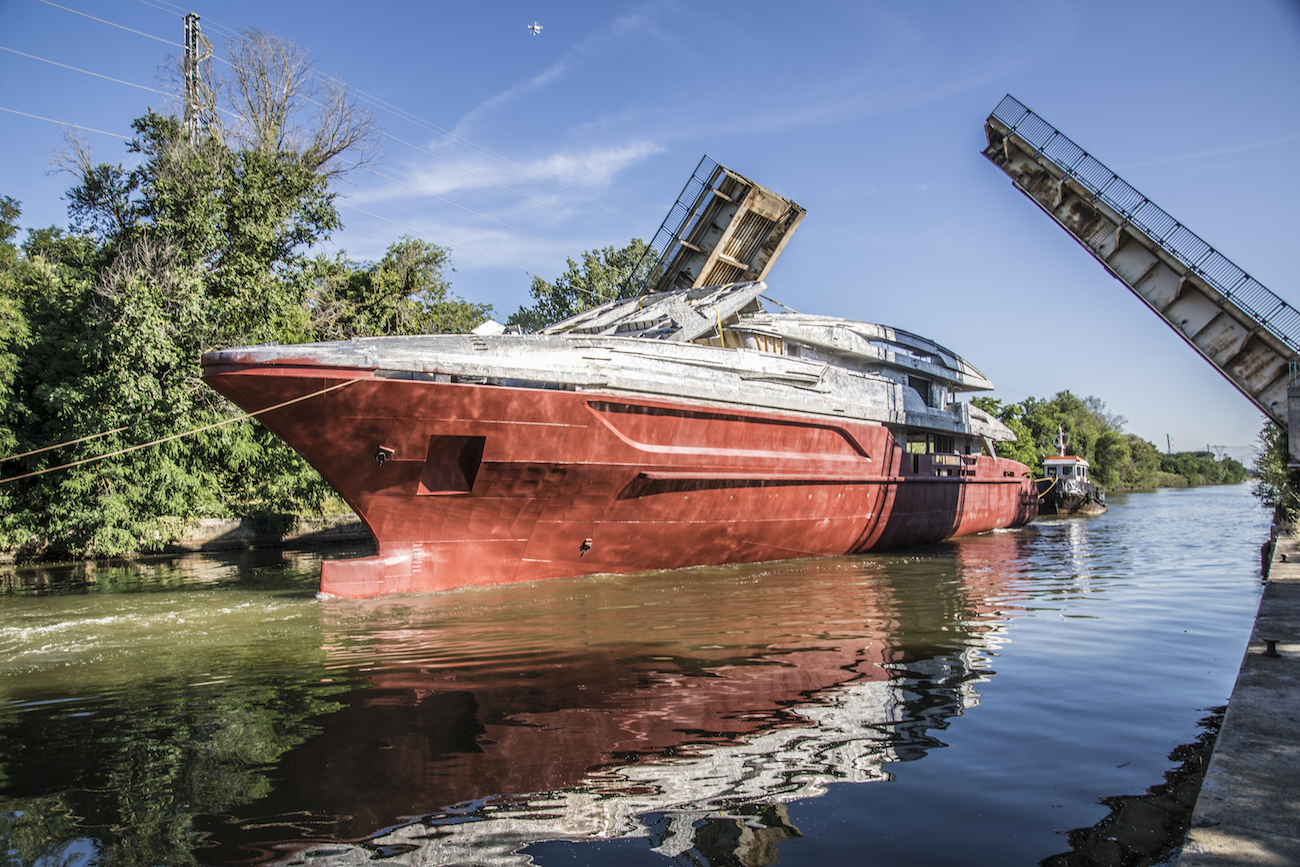 Sirena Yachts has announced the launch of their flagship motor yacht, SIRENA 88, which will be making her public debut at the Cannes Yachting Festival 2019. ... read full story