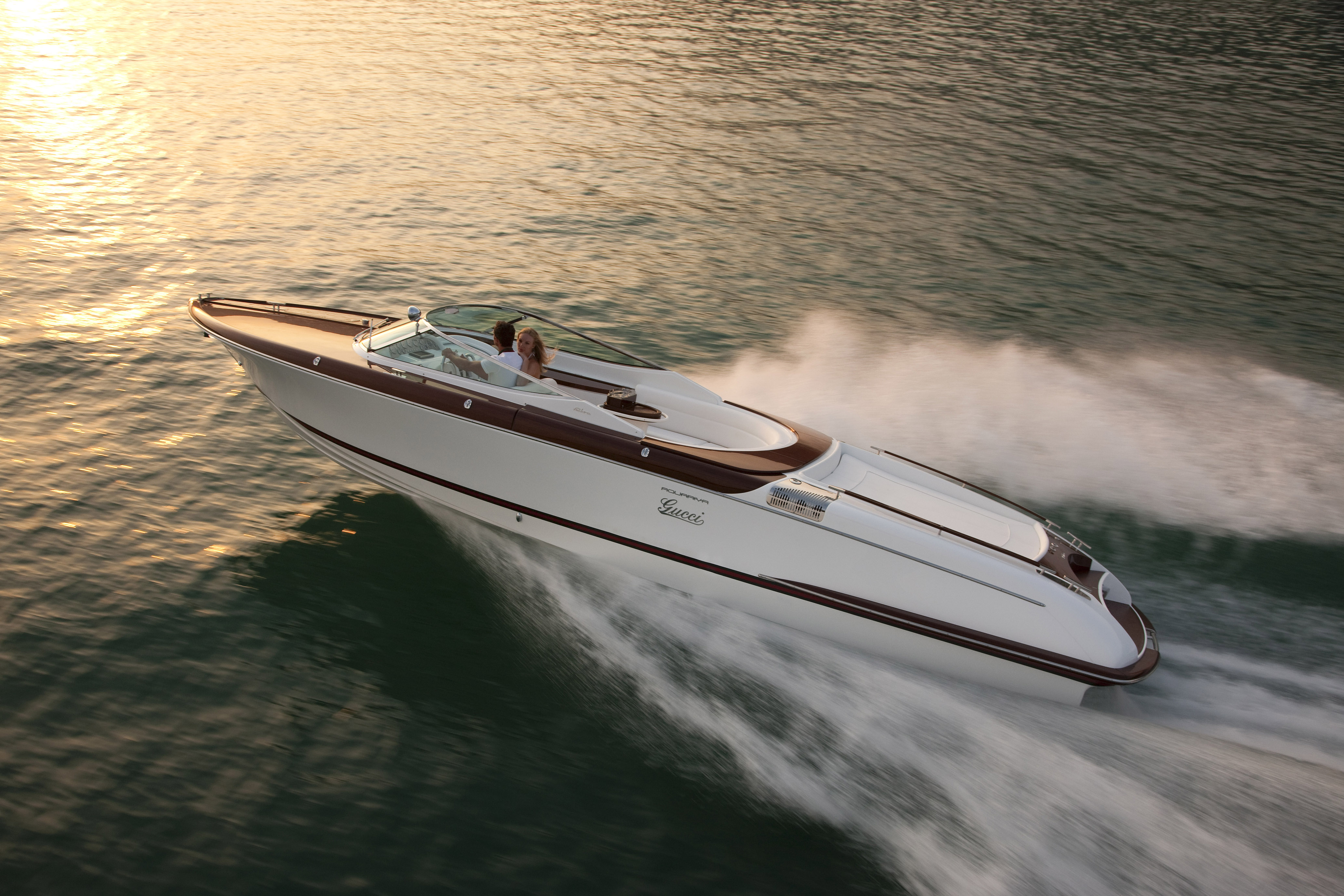 Gucci, and Riva, together with Officina Italiana Design, the design company which created the original Aquariva in 2000, are happy to intoduce the exclusive made to order “Aquariva by Gucci”. ... read full story 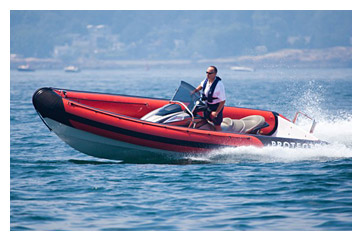 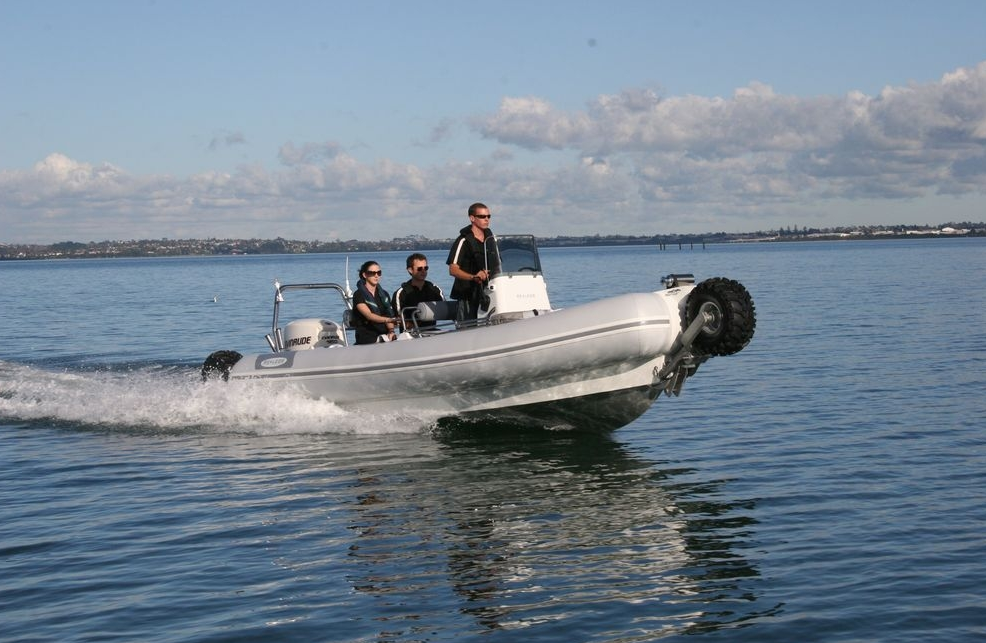 The new 7.1 metre Sealegs RIB, which will come with an option of twin 90hp E-Tec Evinrude outboards is currently going through International compliance. ... read full story 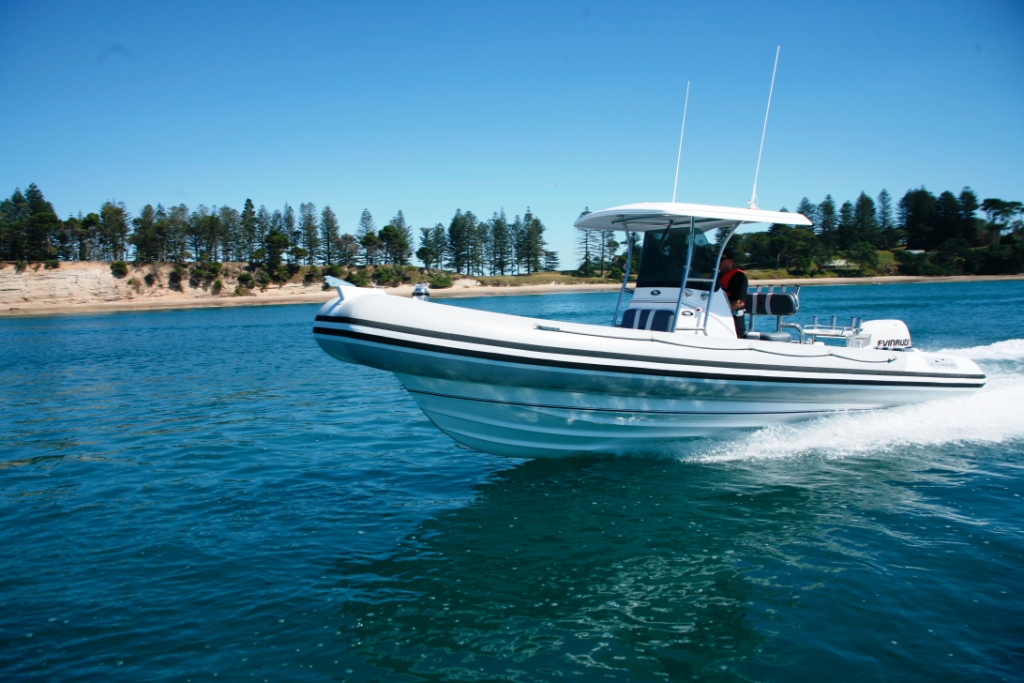 Smuggler Marine is making waves on the global superyacht tender market with their range of RIBs, fast gaining an international reputation as being the tender to have amongst superyacht owners. Based in Auckland, New Zealand, Smuggler Marine manufactures an extensive range of their Strata tender RIB’s from 4.3m to 11m in length. ... read full story 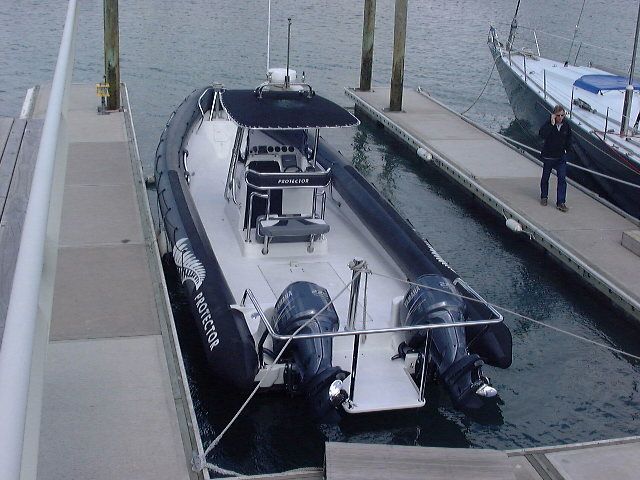 A number of Rayglass rigid inflatable boats have been secured by the 2012 organising committee as patrol crafts, as announced by the the Kiwi company's CEO Tony Hembrow. The boats are being considered also for use by Police, security forces and those responsible for patrolling the race courses during the 2012 Olympic Games. ... read full story 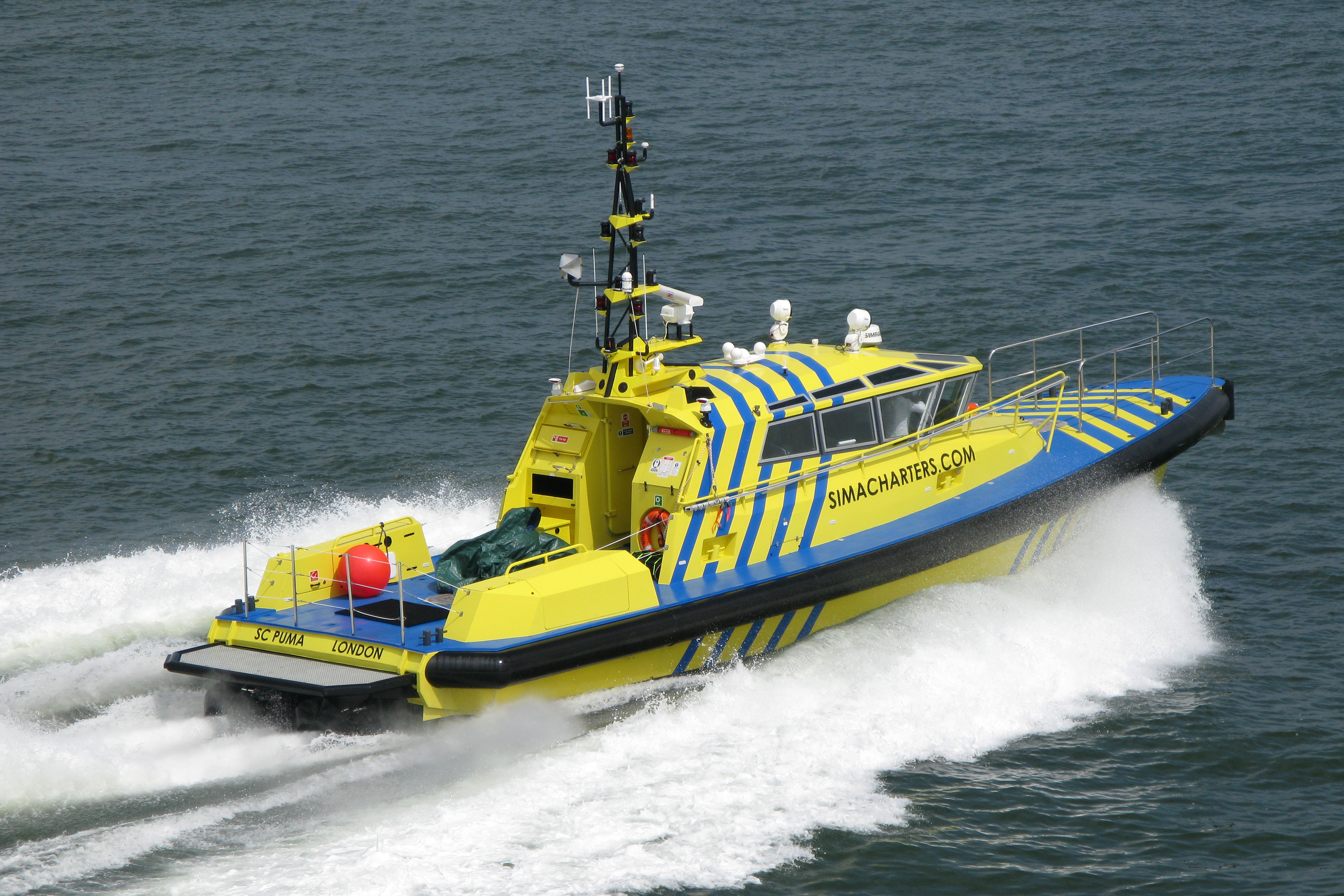 SC Puma Tender, an interesting 60ft Multi Purpose Tender has been delivered by Vripack in collaboration with Sima Charters. This multi purpose vessel is suited for a number of activities offshore, such as towing, transporting crew and supplies to and from ship in anchor cones or offshore wind farms. ... read full story 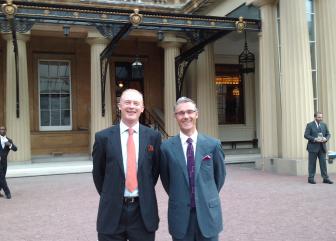 On Friday the 13th 2010, Williams Performance Tenders was presented with the prestigious Queen's Award in the Enterprise 2010 International Trade category. The presentation took place at their Oxfordshire based factory and was followed by a reception to celebrate the occasion. The attending guests included Mr John Howell, MP for Henley, Councillor Mike Welply, Chairman of South Oxfordshire District Council, and Councillor for Berinsfield Mr John Cotton. ... read full story 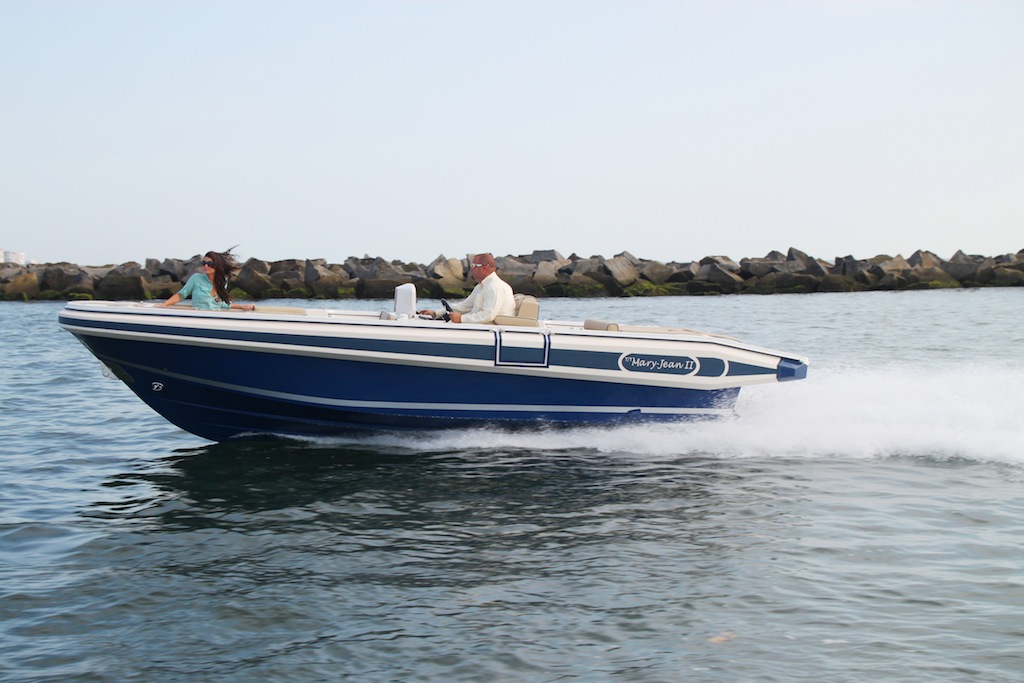 The Limo Tender 25′ designed by Vripack

Limo Tender 25' is an interesting tender which was specifically designed by Vripack to be based on the look and feel of her mothership, a 55m Heesen superyacht. Its a bit like a "mini-me" superyacht tender. ... read full story 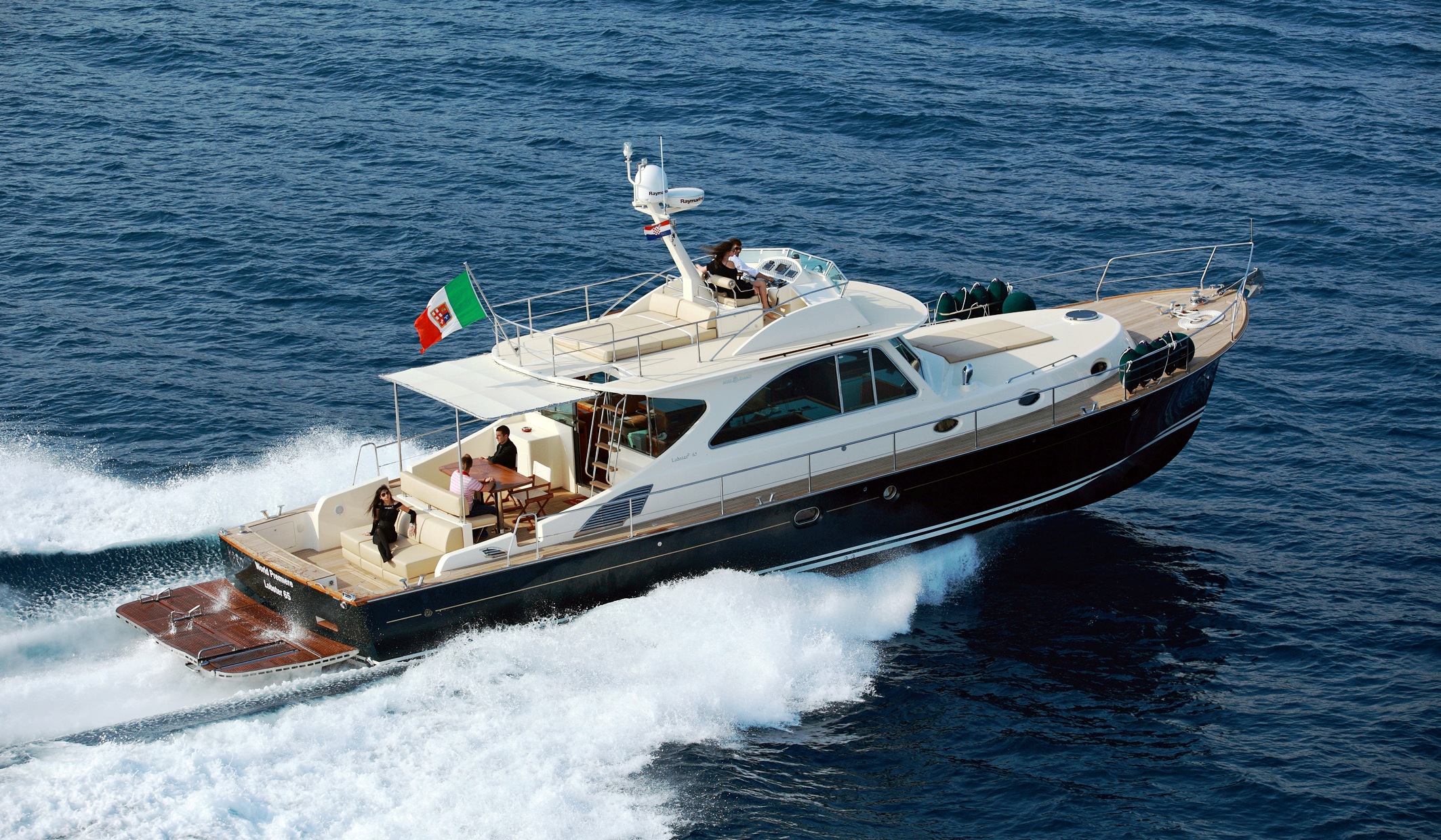 This year the Lobster 43 and 65 motor yachts will represent Rose Island’s production at the İnternational Genoa Boat Show whic runs from the 2nd until the 10th of October. These are the most recent models of the only boat line which can truly use the appellative Lobster and both of them represent the state... ... read full story