Yacht KATIE SUE II, the ‘best kept secret’ to be launched in 2010 by Lürssen Yachts 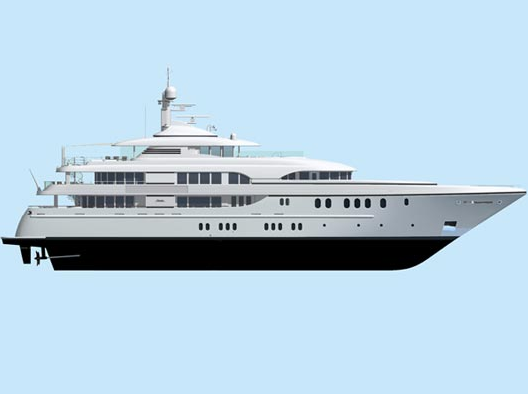 Motor Yacht Katie Sue II is Lürssen‘s latest ‘best kept secret’ with very little information provided to the general public. The information that we have been able to obtain so far is superyacht Katie Sue II‘s length, which is 60 metres (196.85ft) over all. She is due to be launched in the next few months in... ... read full story 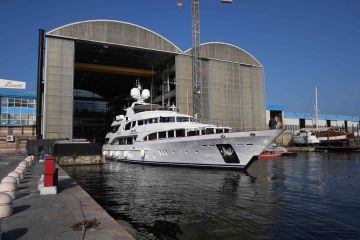 Absolute convenience is guaranteed on superyacht SISA Launched by Benetti at 45mby the modern lift connecting all four decks, including the sun deck. ... read full story

Final sea-trial and delivery of My Sisa, the fifteenth model of Benetti Vision 145’, the line created by Stefano Righini. 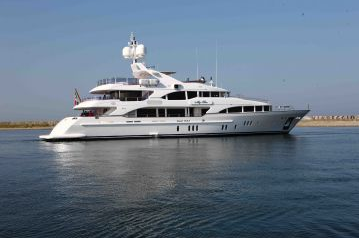 My Sisa, the fifteenth model of the line Benetti Vision, a semi-displacing yacht with a length of 45 meters, produced in the shipyard of Viareggio, touched the water at the end of April. The final-sea-trial with the client was organised a week prior to the scheduled date, before delivery of the wonderful Vision 145′. The... ... read full story 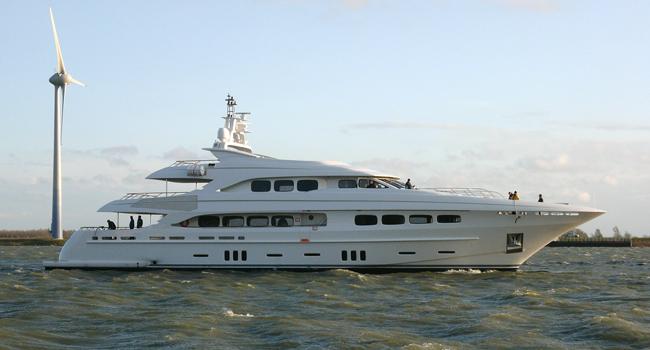 The 43.5m 143ft motor yacht Latitude recently underwent sea trials and she will be delivered to the owner around the end of May 2010. ... read full story 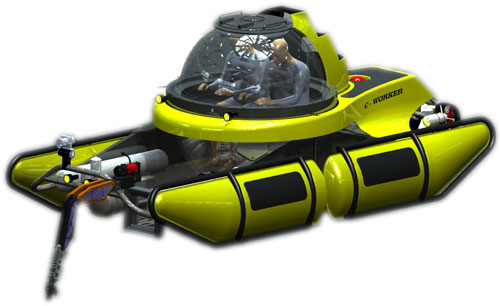 U-Boat Worx has announced a new range of exploration submersibles certified for diving to depths from 100 - 1,000 meters. The new line is called C-Explorers, and are available in configurations for one to six passengers. ... read full story

PlanetSolar in Hamburg for the Hafengeburtstag. 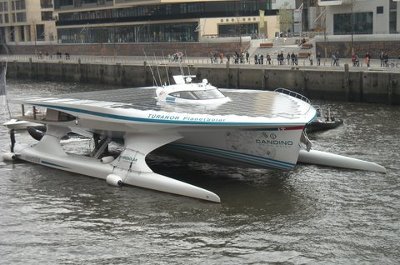 The PlanetSolar team was in Hamburg from the 7th to the 9th of May for the Hafengeburtstag. ... read full story 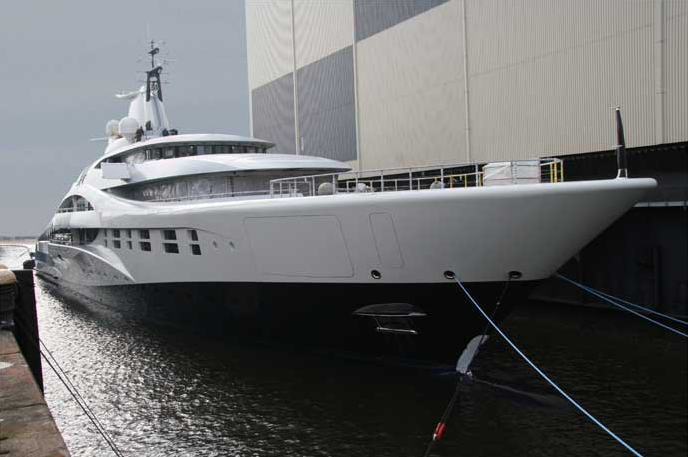 Superyacht Palladium is a German made yacht, constructed at Blohm + Voss shipyard. A well known company that has been around since 1877 and has launched many, state of the art yacht of great designs and performance. The motor yacht Orca (now called yacht Palladuim) measures 96 metres and was first launched in March 2010.... ... read full story 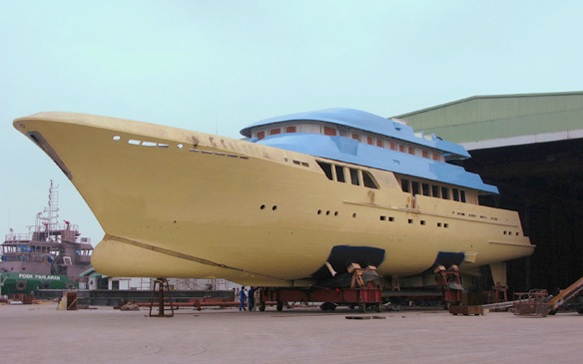 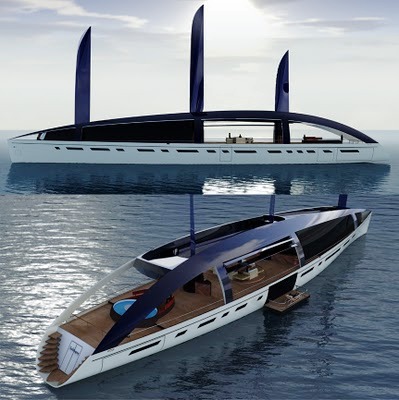 The super green Superyacht concept SOLILOQUY has won a Condé Nast Traveller Award at a presentation ceremony last night in London. The mega yacht SOLILOQUY was submitted for nomination by a panel of experts however it was the general public that gave her the final recognition. ... read full story