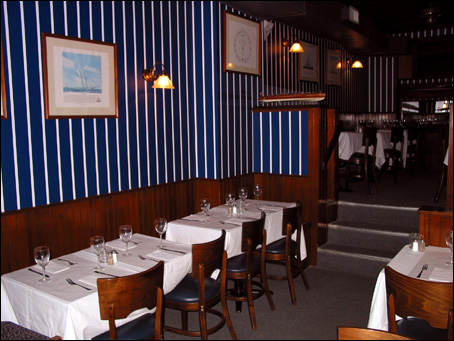 Seatec/Compotec 2012 will welcome the companies presenting their green products thanks to the new initiative GREENTEC. ... read full story 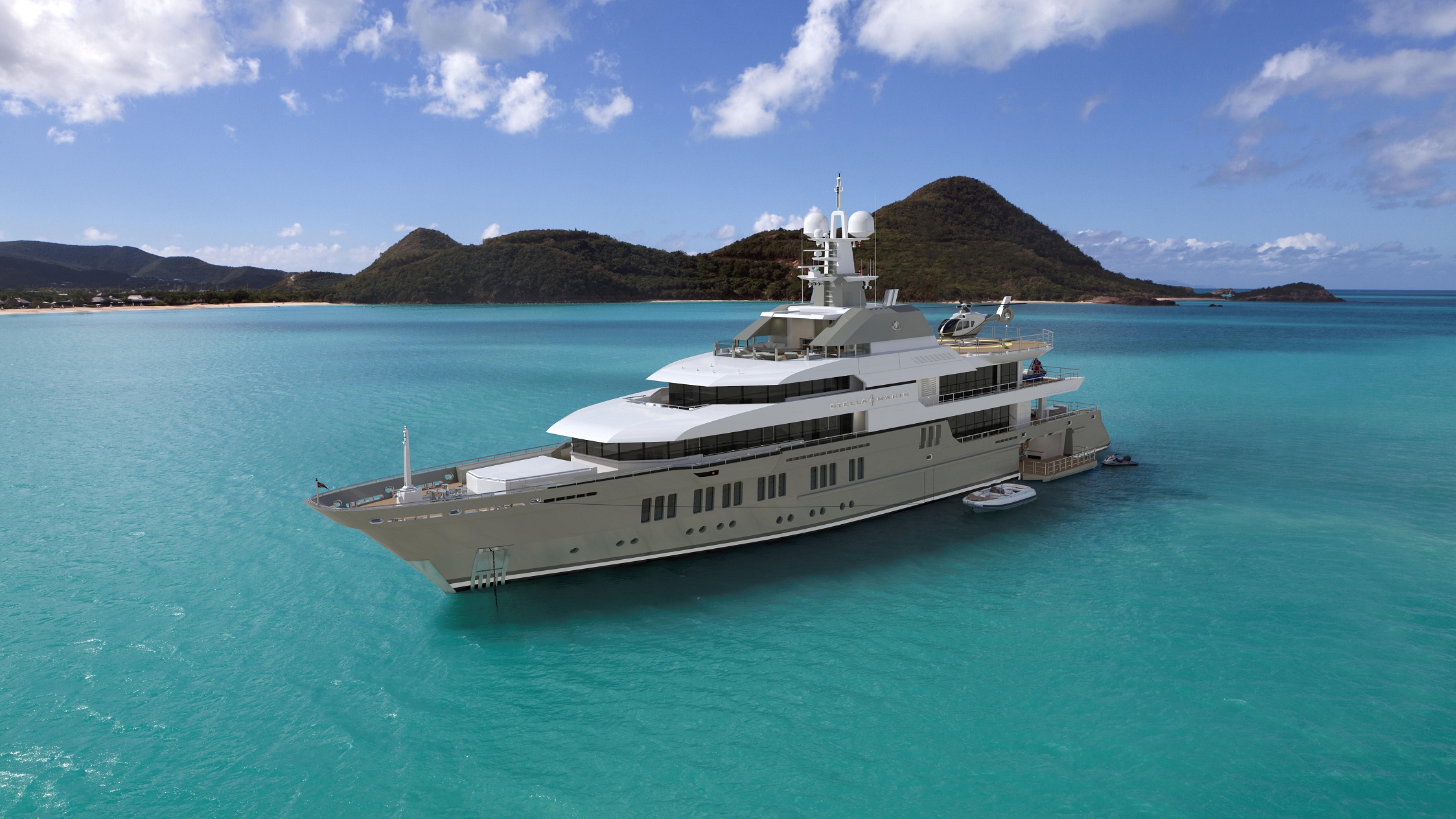 VSY shows a large commitment to the environment around us, by investing time and resources into such products and initiatives as the Total Eco Yachts, eco-friendly paper certified by FSC for their brochures and providing personalised VSY-Viareggio Superyachts bicycles to VSY team at the 2011 MYS, amongst others. ... read full story

34th America´s Cup becomes "more than a sport" thanks to the ocean health improvement program created by the partnership of ACEA and AC Healthy Ocean Project, together with other leading ocean conservation field companies. ... read full story 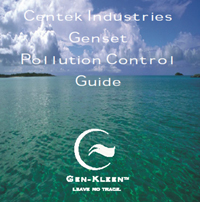 The Prince Albert II of Monaco Foundation has developed the Wood Forever program which aims to accompany the yacht builders towards the use of timber from sustainably managed forests. The Foundation is proud to welcome Burger Boat as the first official Wood Forever member. Burger signed a partnership agreement and committed to analyze their wood... ... read full story