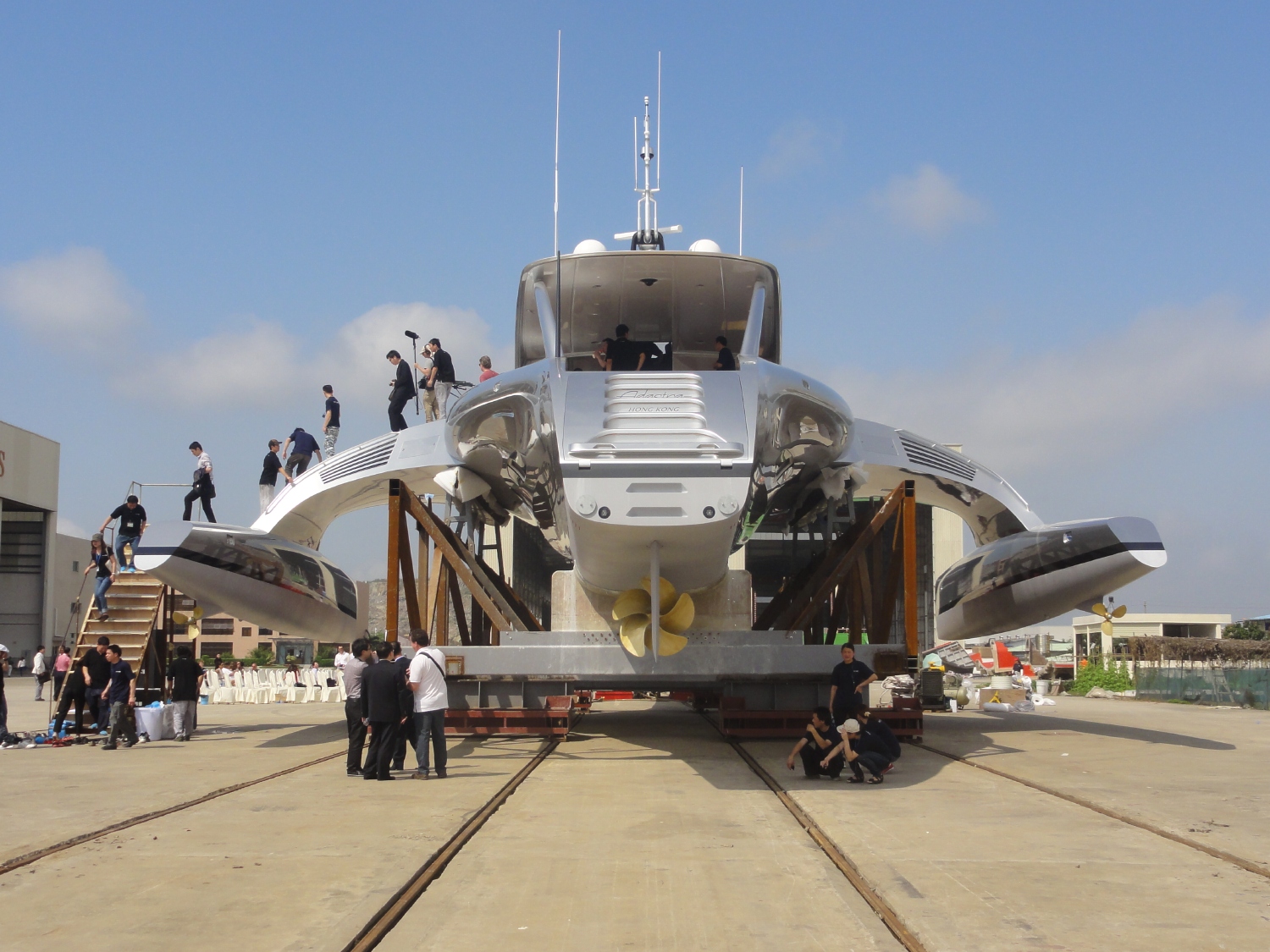 McConaghy Boats has successfully launched its 42.5m luxury trimaran yacht Adastra from its yard in Zhuhai China. This spectacular vessel can easily accommodate 9 guests and a crew of 5-6. ... read full story 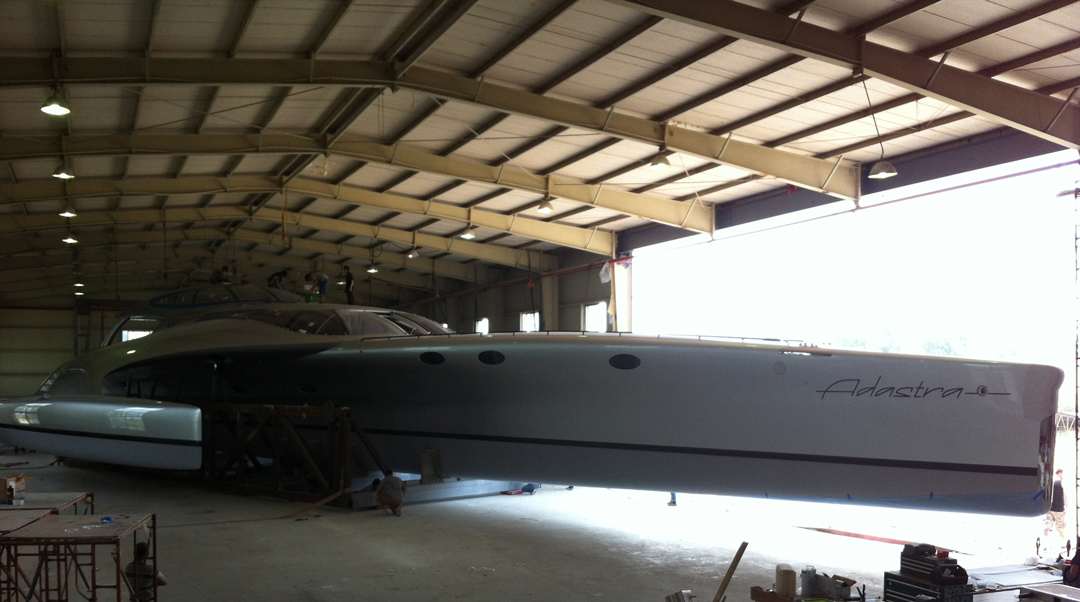 Racing finally started yesterday for the BVI Sailing Festival with a 30 mile race around the beautiful Caribbean island of Virgin Gorda and the overall winner of The Bitter End Cup was awarded to the Team Trolly Car yacht. ... read full story 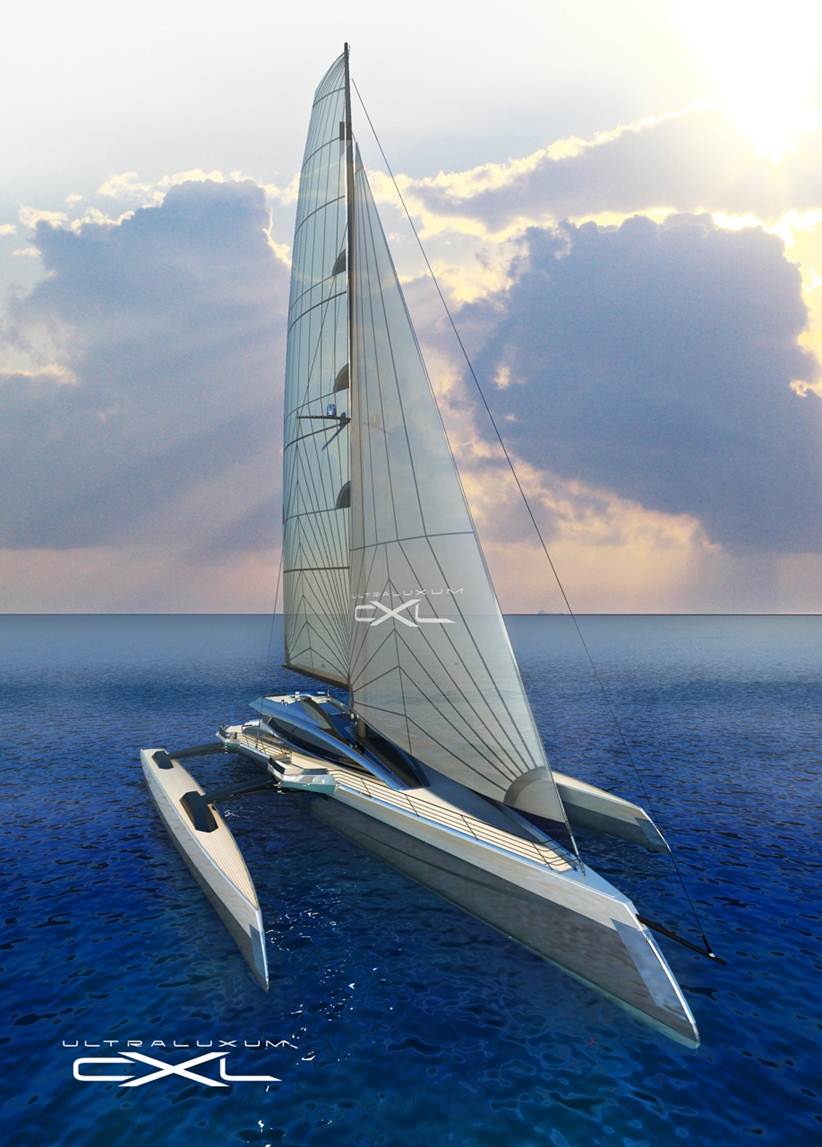