Baglietto has announced the launch of 48m/157ft aluminium displacement yacht ANDIAMO at its shipyard in La Spezia along the Italian Riviera. 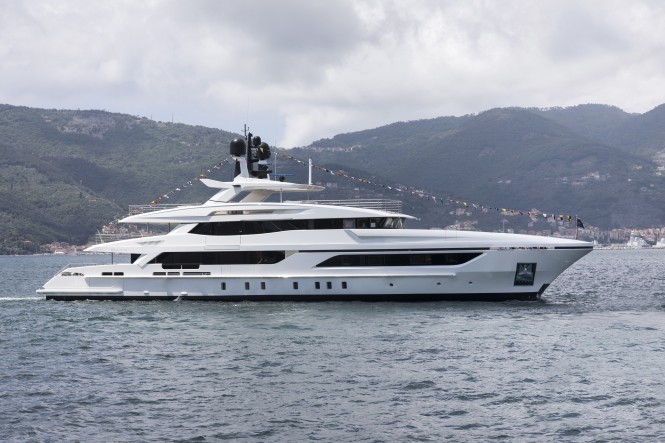 The opulent and contemporary living areas use onyx and lacquered ebony, while a central winding staircase connecting the three decks is made of leather and steel. Among her amenities is a cinema room located on the upper deck that opens out onto two side terraces. As well as alfresco dining on the upper deck aft, the sundeck features an infinity pool with waterfall, an alternative alfresco dining area, a barbeque, grill and bar for refreshments while sunbathing forward of the sundeck.

Superyacht ANDIAMO represents a marked progression for Baglietto on the previous 46m/150ft model on which she is based, increasing visibility from the bridge deck helm through ‘reverse’ glazing and also moving the tender garage forward of the beach club for greater guest living space when in use.

M/Y ANDIAMO will be cruising the Mediterranean this summer before making her public debut in September at the Cannes and Monaco yacht shows. 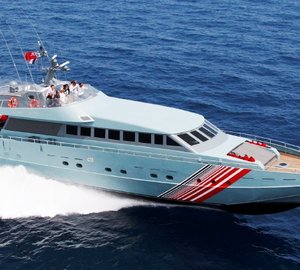 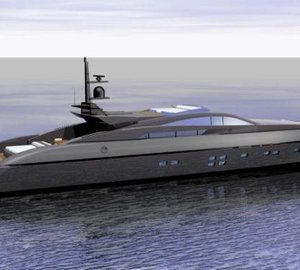 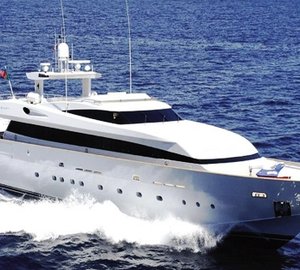 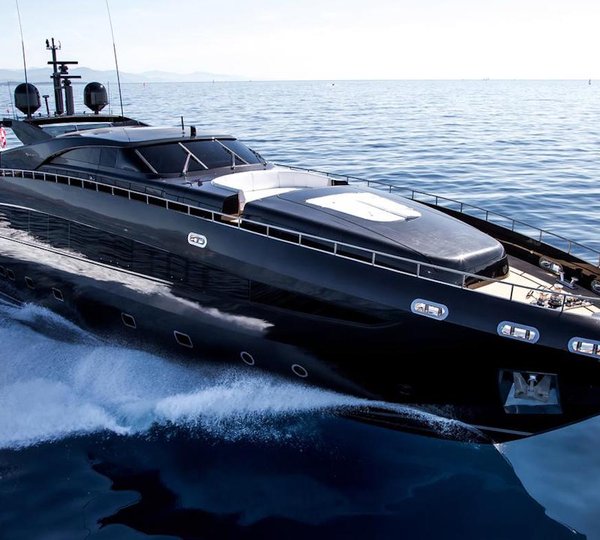 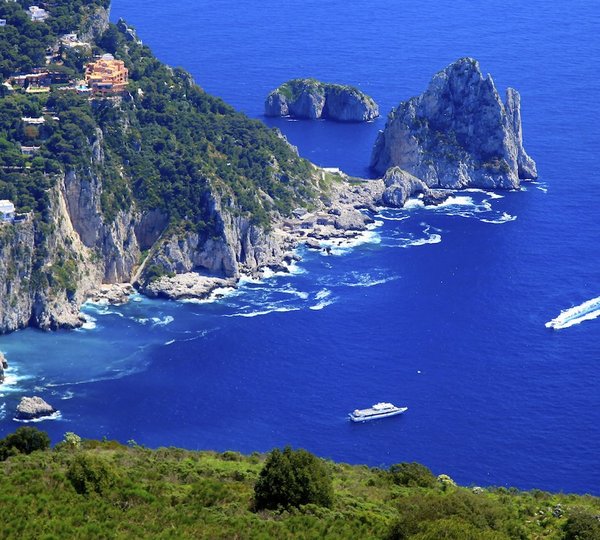 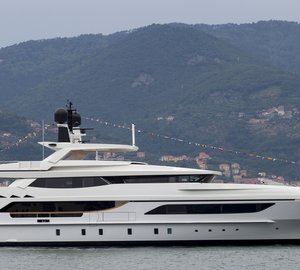 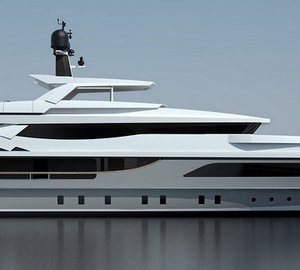 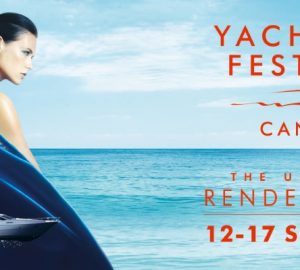 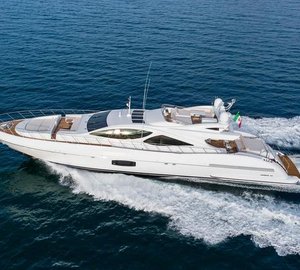