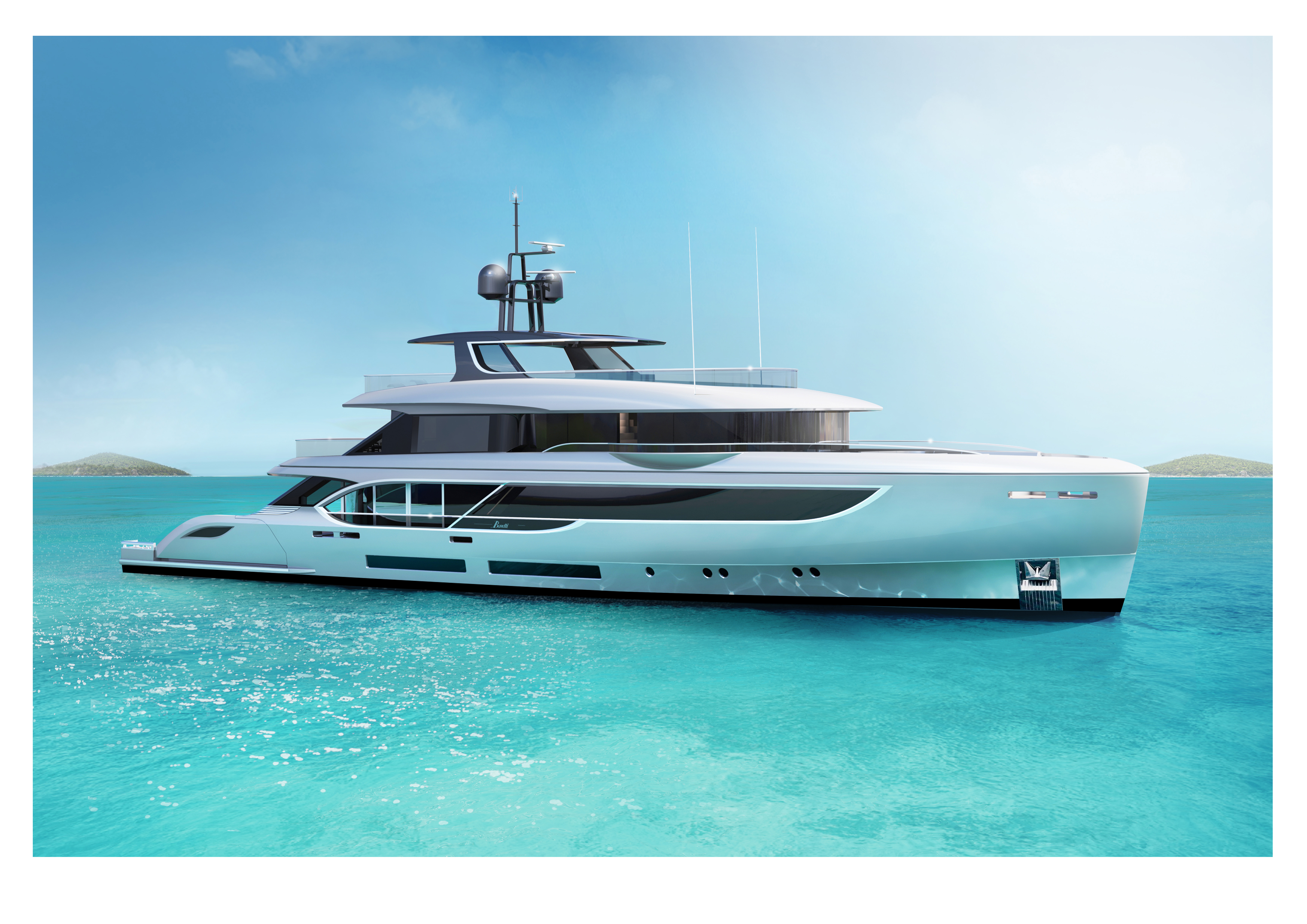 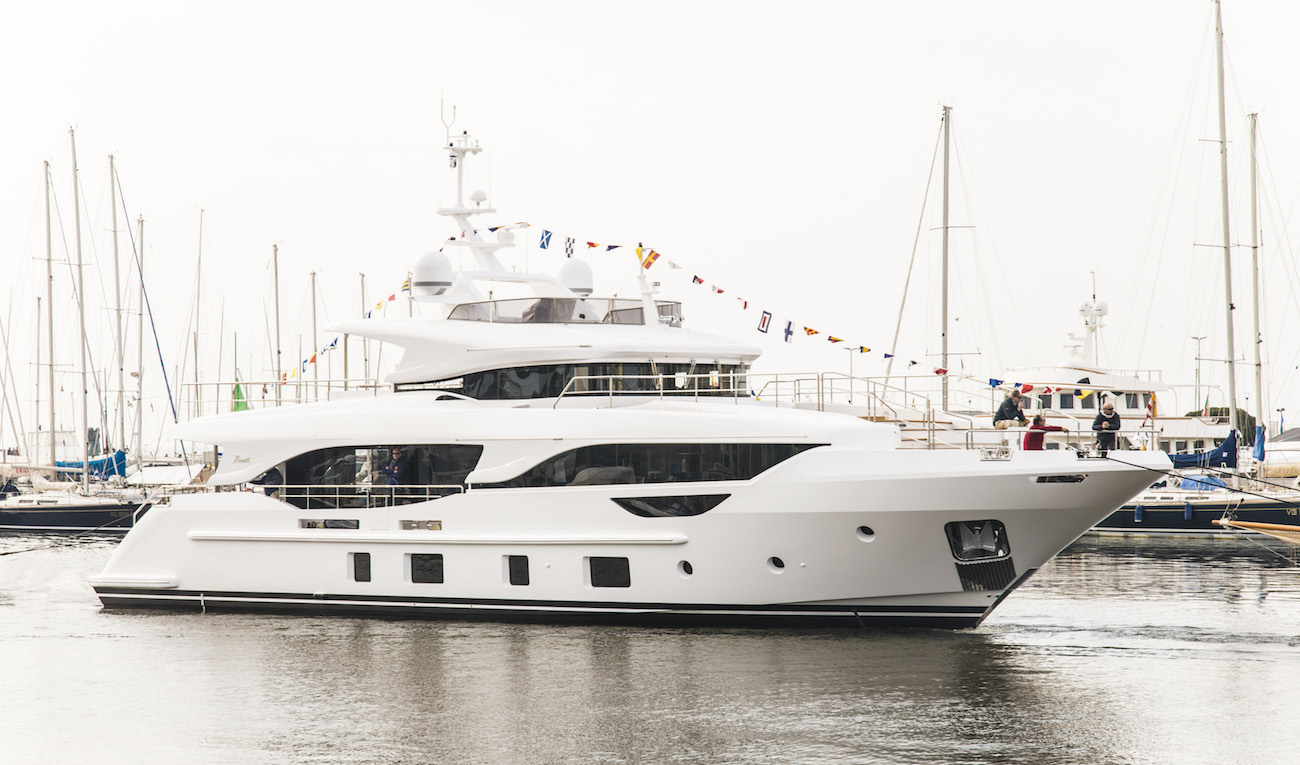 Designed by Giorgio M. Cassetta and belonging to the popular Class product series by the Italian shipyard Benetti, URIAMIR hit the water successfully, ready to cruise the Mediterranean water this summer. A Delfino 95 displacement yacht, URIAMIR measures 28.95m (95′) features a fibreglass hull and a carbon fibre superstructure. She will be delivered in mid-May,... ... read full story 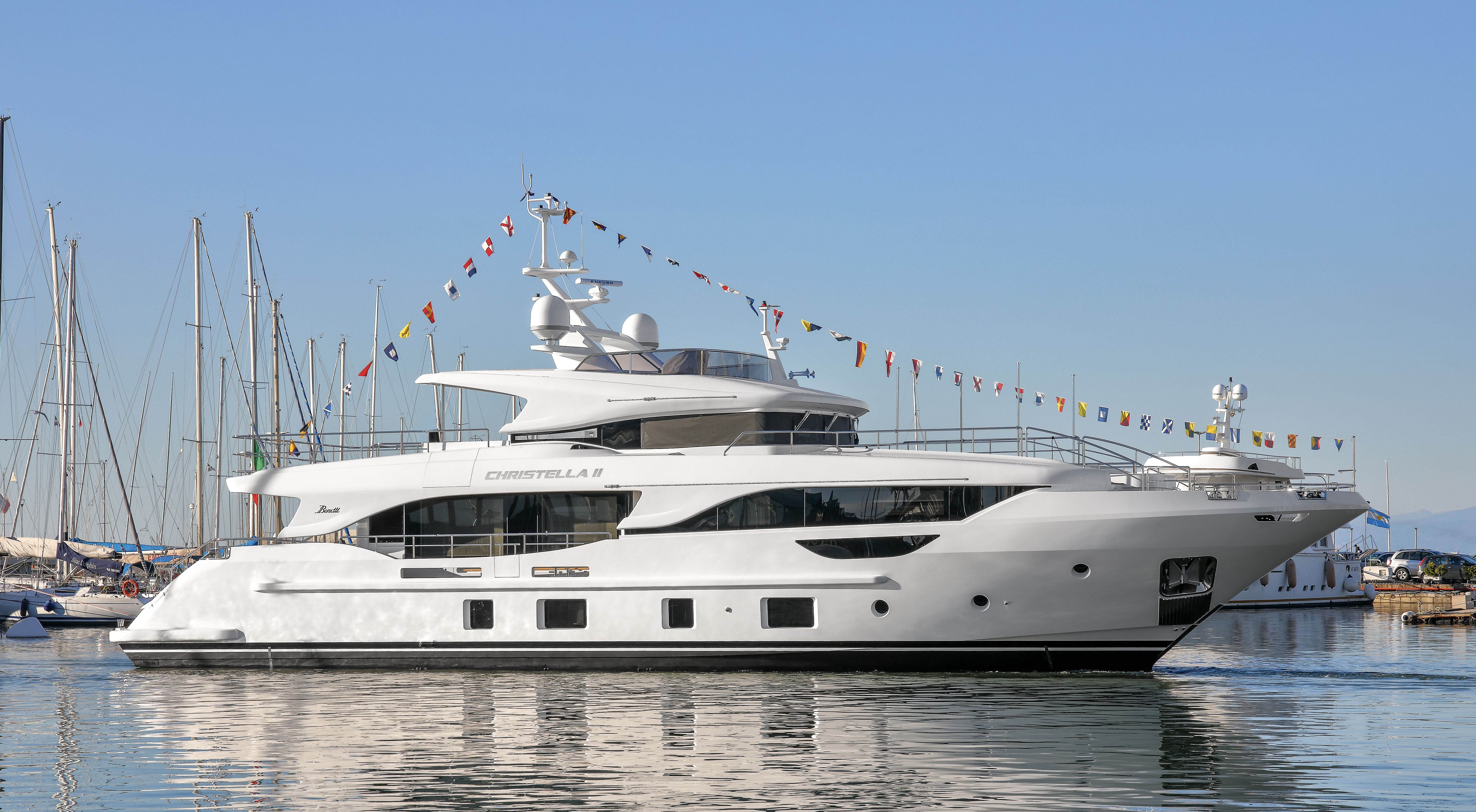 Benetti has announced the launch of the first Delfino 95' at their shipyard in Viareggio, and the motor yacht has been christened CHRISTELLA II ... read full story 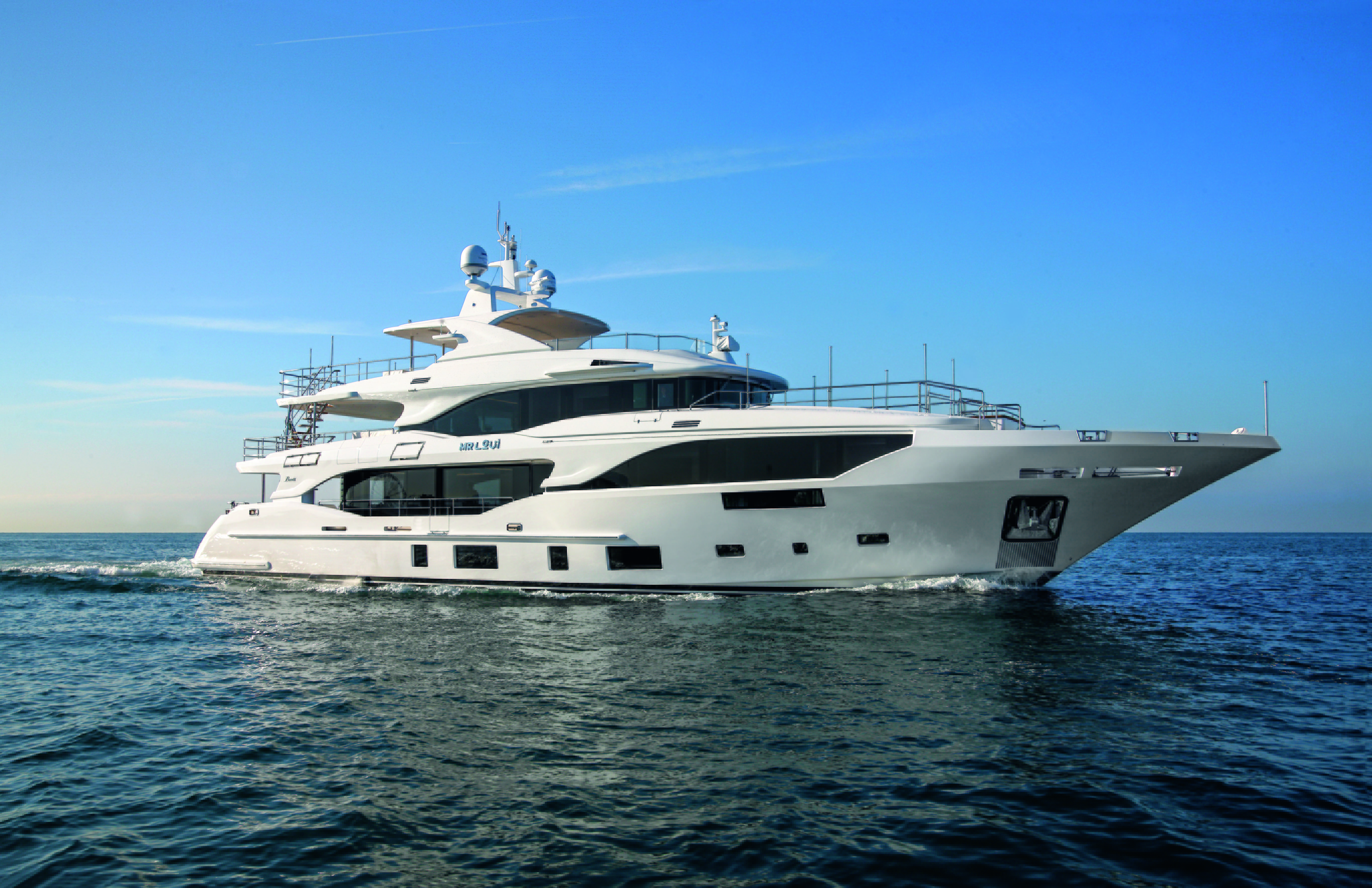 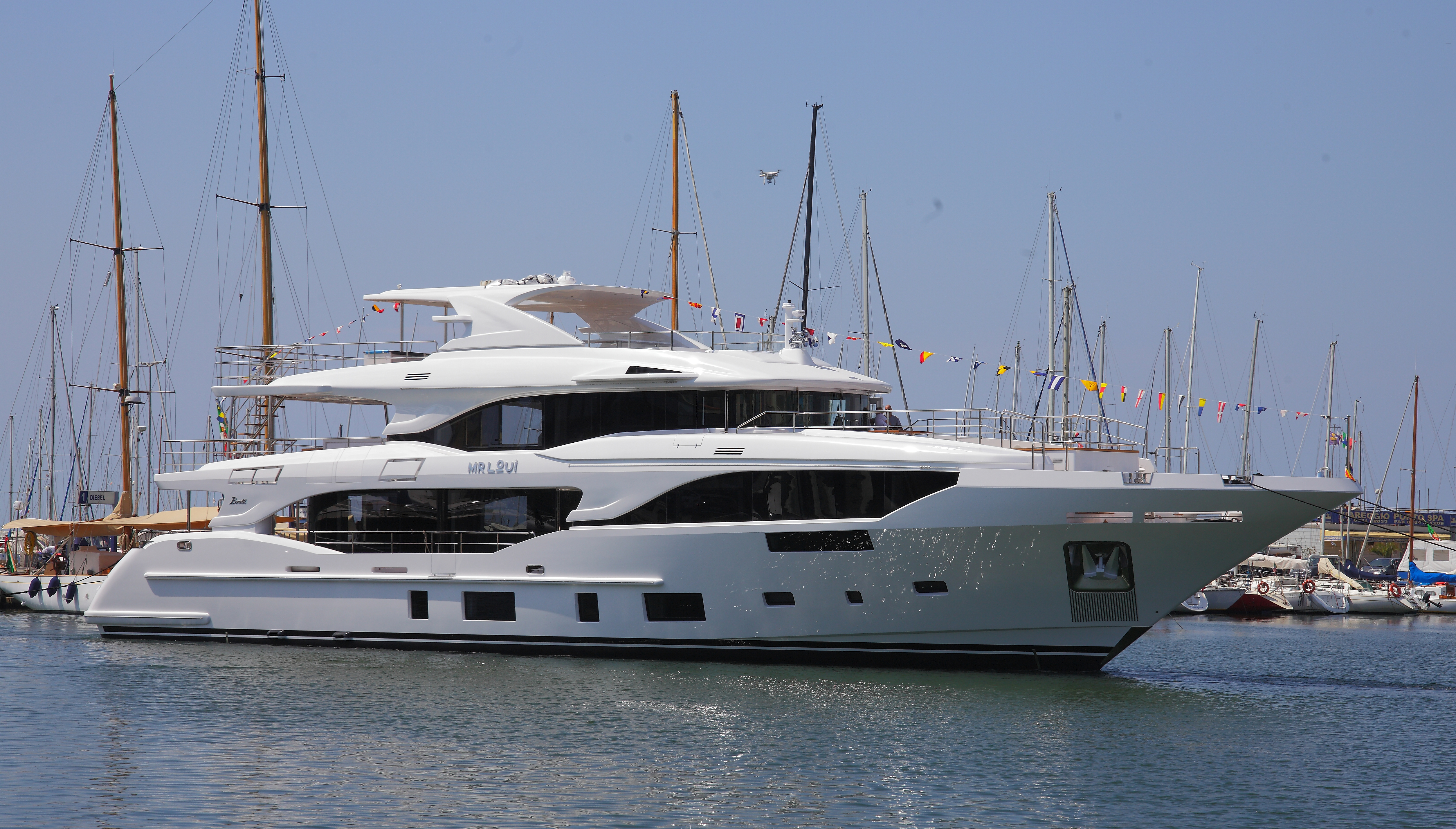 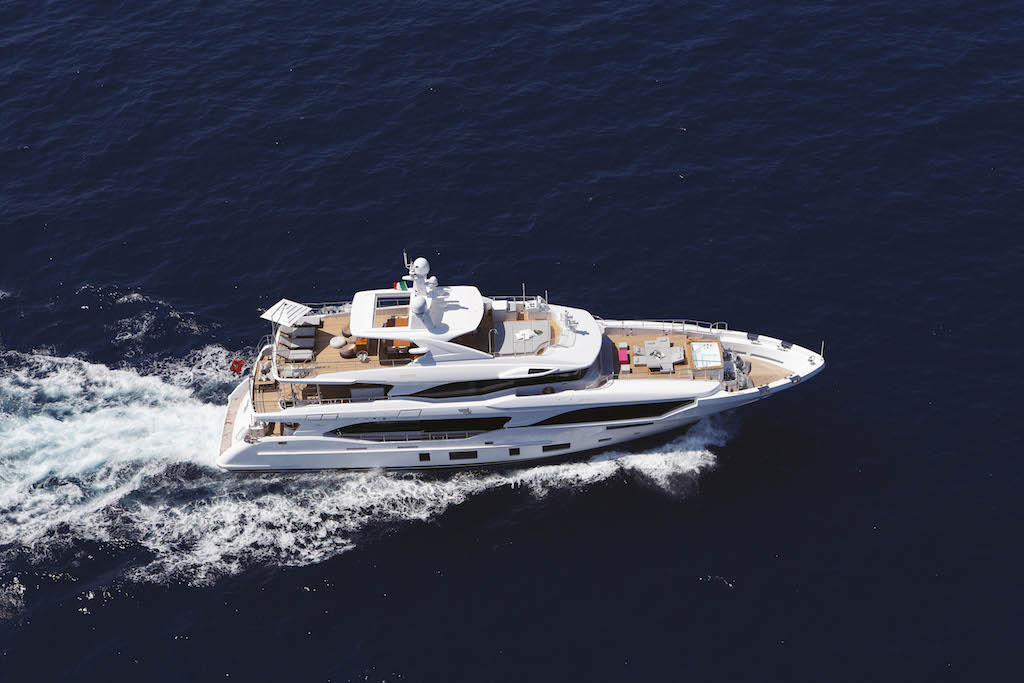 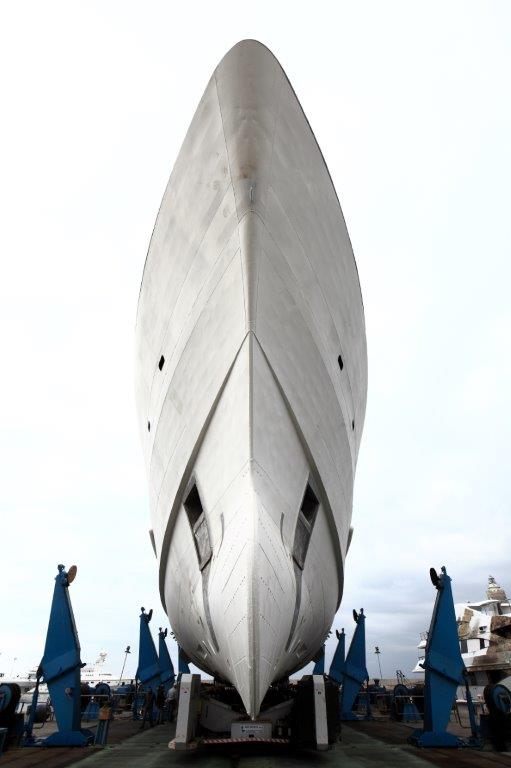 Shipbuilder Benetti has just unveiled some images of the new superyacht Spectre. This 69-metre luxury yacht is nearing completion and will be ready for delivery in 2018. ... read full story 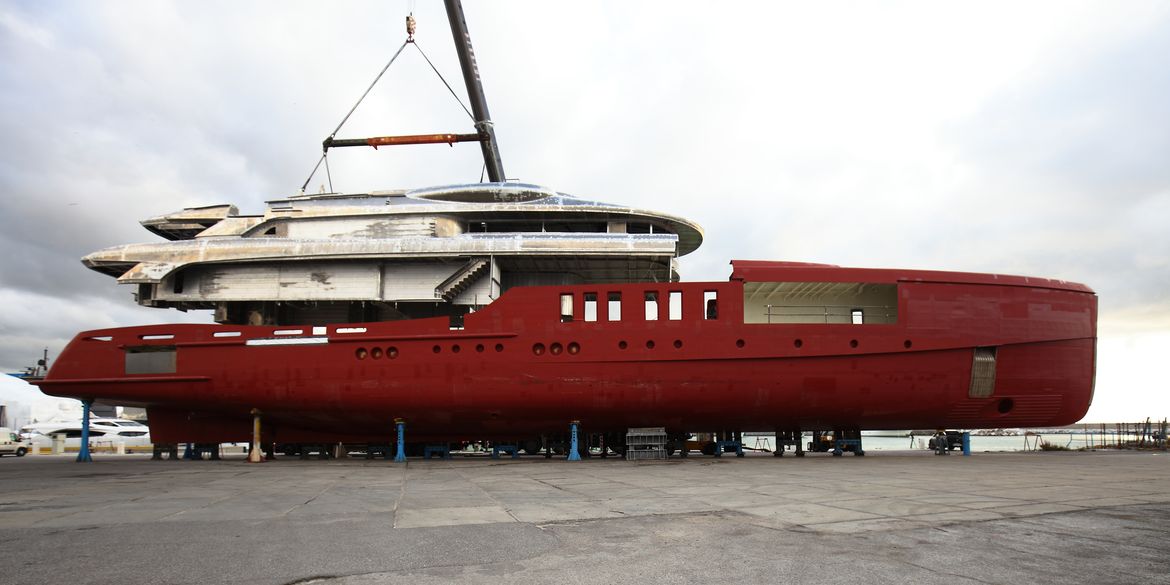 Bennett’s new FB276 Project Balance is currently under construction at the yacht builder’s shipyard in Livorno, Italy. Measuring 63 m, project Balance features exterior design by Giorgio M Cassetta and interior by Bannenberg & Rowell. The main concept of Project Balance is a harmony between the interior and exterior spaces. This fully custom yacht will... ... read full story