Only two weeks left to the start of the America’s Cup “Summer of ...
Browse News Section

Only two weeks left to the start of the America’s Cup “Summer of Racing” in San Francisco. The Opening Ceremony is scheduled for the 4 July, with 5 July being marked by a special fleet race for all of the teams. 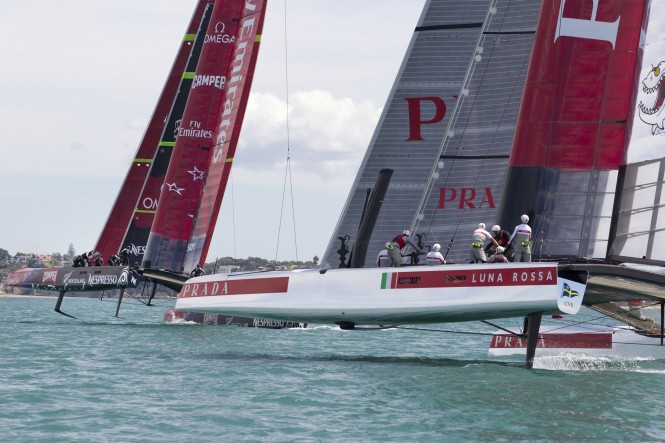 Racing in the Louis Vuitton Cup, the America’s Cup Challenger Series, officially begins on July 7 with a match between Emirates Team New Zealand and Luna Rossa Challenge of Italy. It continues on July 9 with Sweden’s Artemis Racing taking on the New Zealanders, and July 10 with Luna Rossa against Artemis Racing.

The Louis Vuitton Cup schedule is packed with action. Some highlights:

The top team at the end of the round robins gets to choose whether it advances directly to the Louis Vuitton Cup Finals or races in the semi finals. With a break of 12 days in the offing, presumably the winner would choose to go to the final and let the other two teams continue slugging it out in the semis.

Throughout the Louis Vuitton Cup the defender, ORACLE TEAM USA, will also have access to the race course four days per week, Wednesdays, Thursdays, Saturdays and Sundays, sometimes sandwiched around the challengers’ racing.

The America’s Cup Finals are scheduled Sept. 7-21, with racing set for Saturdays, Sundays, Tuesdays and Thursdays. The match is a best-of-17 series. Two races are planned each day, lasting approximately 30 minutes, and beginning at 1:10 pm PT and 2:10 pm PT. A break of approximately 30 minutes between races is mandated by the Protocol. 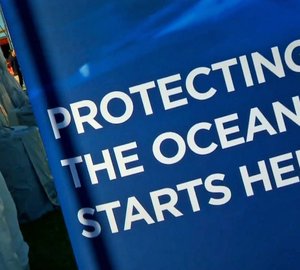 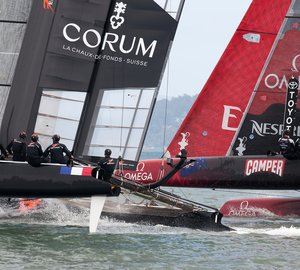 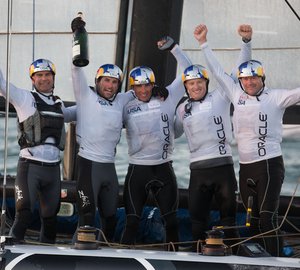 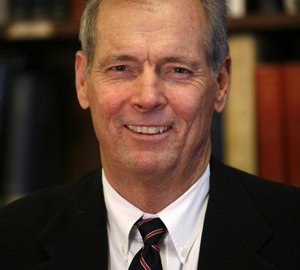