Superyacht Tatoosh was spotted at Fort Lauderdale, Florida. This imposing luxury yacht measures 92 metres and was constructed by Nobiskrug in 2000. 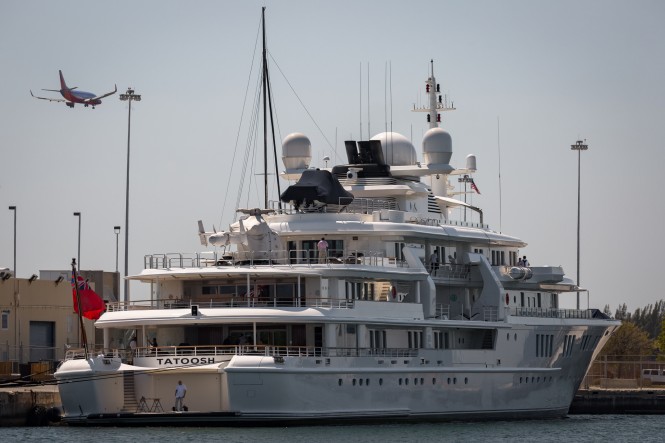 Tatoosh is a beautiful yacht that can accommodate a total of 20 people on board and has around 30 crew members. Her exterior styling was created by Kusch Yachts, Studio Yacht.  Completed in 2000 her internal styling reflects the design by Terence Disdale Design. 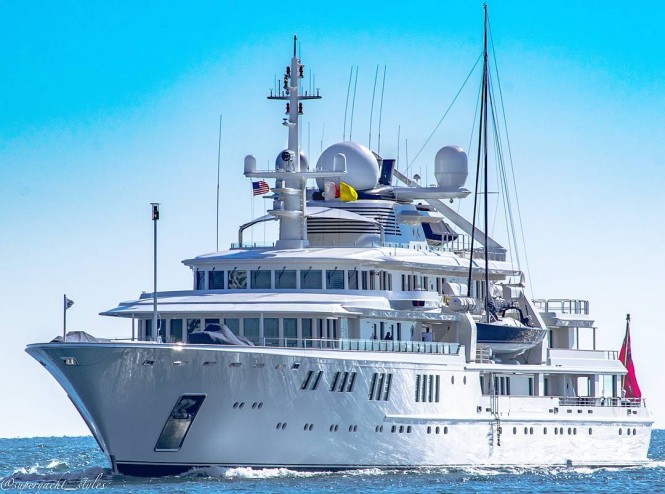 This one of the world’s largest luxury yachts, Tatoosh, features a helicopter landing pad and a sailing boat tender. Below is the video of Tatoosh arriving in Fort Lauderdale, provided by ZipZap Power: 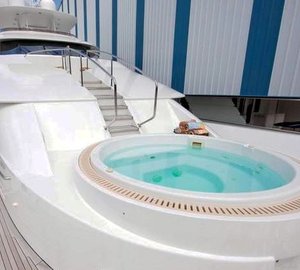