The first marina in the Mediterranean specialising in superyachts, Vilanova ...
Browse News Section

The first marina in the Mediterranean specialising in superyachts, Vilanova Grand Marina of Barcelona is planning to manage sales and marketing using their own resources. Staring today, under the leadership of the general manager Ignacio Erroz, the Vilanova Grand Marina’s professional team will be in charge of the commercializations of moorings. Until now, this task has been subcontracted to the company Varador 2000. Applying this new strategy, the marina expects to boost its growth, thus consolidating their position within the international superyachts market.

The General Manager Ignacio Erroz states: “During this first year of activity, we have focused in building good commercial grounds. Now it is time to take a step forward and to set more ambitious objectives in order to reach 80% occupancy in the next two years. This is why we have decided to directly manage sales with our own resources”.

As Vilanova Grand Marina celebrates their first operational year, the management is satisfied with both the running and the occupancy level.

Rafael Canero says: “We are pleased because we have managed to clearly position our marina in the market during this first year. The rental of moorings is going very well and we are achieving our expectations in terms of occupancy. On the other hand, we have been able to offer a wide range of high quality services, and this is shown by the high degree of satisfaction of our customers”.

The dockyard located within the facilities of Vilanova Grand Marina – Barcelona is currently under construction. One part of it is to be opened this summer season. The marina will also be in charge of directly managing the new dockyard of the harbour of Vilanova i la Geltru until 2035. This is the year in which the administrative concession from Ports de la Generalitat will expire. 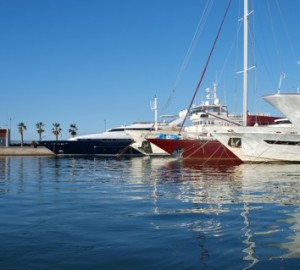 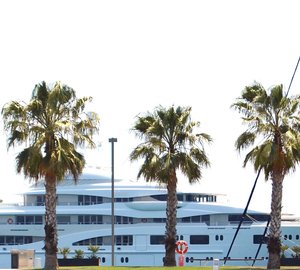 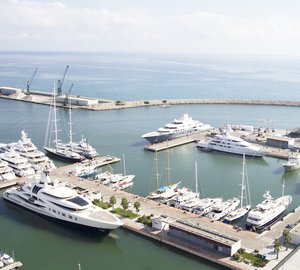