After five years of Presidency at Vilanova Grand Marina, Xiqui Mas steps down from his post. Involved as a shareholder, creator and a promoter, Xiqui Mas has been with the company from the outset. This change is due to the different directions chosen by other marina shareholders, which are  fundamentally different from Xigui Mas’ original concept. 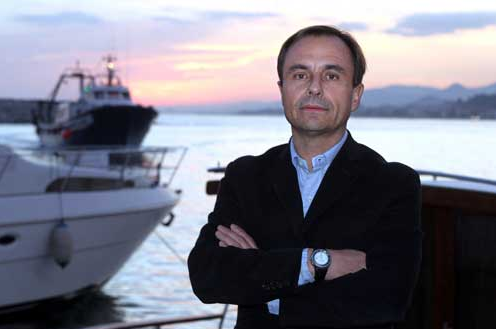 Rafael Canero, the new President of the Vialnova Grand Marina, told the Press recently, that during recent years, there has been no doubt that Varador 2000’s Commercial team. the one run by Xiqui Mas, has done an outstanding promotional job. This led to significant results, placing Vilanova Grand Marina in a leading position worldwide, all this despite the though times during the global crisis.

A successful sale of berths culminating with the sale of two 80 metre berths confirmed the effort and dedication of Varador 2000s’ team and a successful close to a year.

Nautical cluster of Barcelona helps attract Superyachts to the city 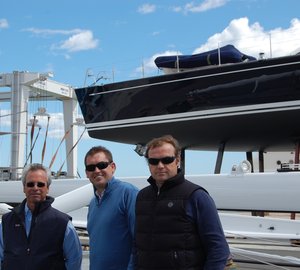