The International Maxi Association (IMA) is pleased to announce some news about ...
Browse News Section

The International Maxi Association (IMA) is pleased to announce some news about the Transatlantic Maxi Yacht Cup, the transoceanic crossing of the Atlantic for maxi yachts leaving towards Caribbean at the end of the Mediterranean sailing season. 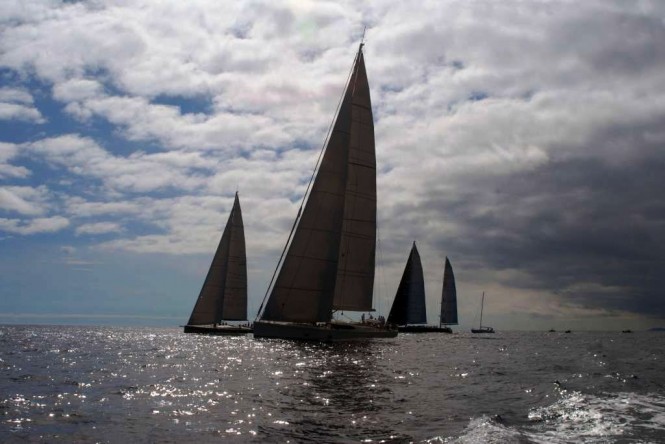 As usual (the first edition was run in 2007) the Transatlantic Maxi Yacht Cup will start by the end of November from Tenerife, but in agreement with the Yacht Club Costa Smeralda the finishing line has been moved from St. Maarten, Antilles, to British Virgin Islands, more precisely to British Virgin Gorda, where is actually under construction a new clubhouse – and marina – of the Yacht Club Costa Smeralda. The arrival of the fleet and the prizegiving should match with the opening and inauguration of the new YCCS clubhouse.

The Transatlantic Maxi Yacht Cup will be open to all IMA maxi categories. Real Club Nautico Tenerife has already confirmed his support for starting operation.

The two events will therefore gather both in Tenerife and later in Virgin Gorda a spectacular maxi fleet, while the coordination among the two O.A. will ensure an excellent level of logistic and technical assistance. Prizes and special trophies will be awarded both to the winner of the IMA scorings and to participants among the Superyacht fleet. 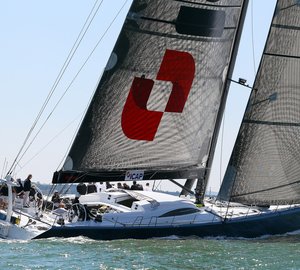 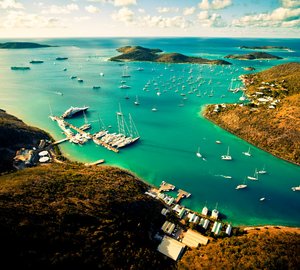 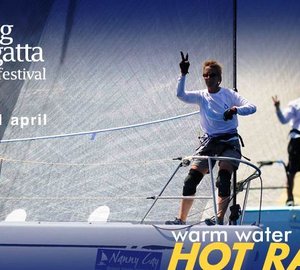