Tognum will be presenting its state-of-the-art MTU Series 2000 marine engine at ‘Festival de la Plaisance’ – the Cannes boat show taking place from 6-11 September (stand JAS-027 on Albert Edouard Sud jetty). Also featuring at the show will be MTU’s automation and service solutions for the yacht sector. 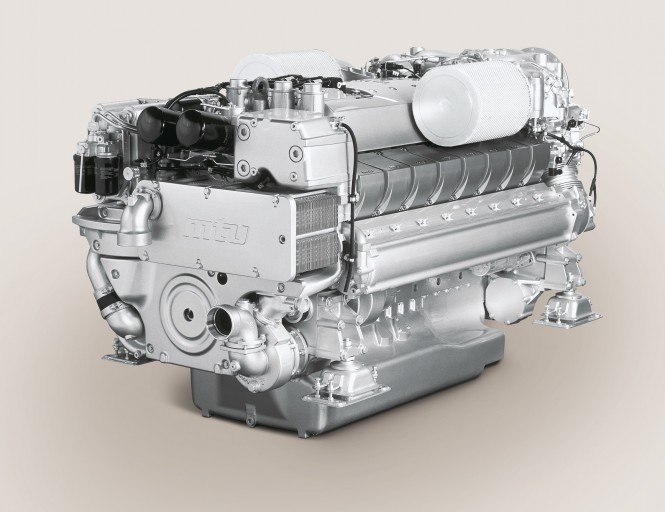 The Series 2000 M94 marine engine boasts the highest performance values in its class and an improved power-to-weight ratio. An increase of up to 8 percent in power output has been achieved over the previous model. Available in 8, 10, 12 and 16-cylinder versions, the engine covers the 930 to 1,940 kW range at 2,450 rpm.

With respect to fuel consumption at cruising speed and generation of higher charge pressures at lower rpms, turbocharger performance has been enhanced – key to shortening acceleration time on seagoing vessels. On top of that, the unit meets all emissions standards applying to marine engines worldwide and comes automatically equipped with a SOLAS (Safety of Life At Sea) certificate. To ensure that the surface temperature of the engine never exceeds 220°C, the M94 also features double-walled fuel lines and triple-walled, water-cooled turbocharger and exhaust gas lines. That helps keep the temperature in the engine room relatively low, which in turn enhances comfort and safety. The M94 is also an exceptionally quiet engine, boasting extremely low sound pressure levels when idle or at low speeds.

Also featuring in MTU’s tradeshow presentation is ‘Blueline’ – the standard ship automation system for monitoring and control of MTU‘s Series 2000 and 4000 propulsion systems. The system is suitable for different propulsion configurations such as fixed pitch propeller (FPP) or water jets.

Not only its engines, but also its service makes MTU a partner that the customer can count upon. The MTU ValueCare package includes a longer warranty (EPC: Extended Propulsion Coverage), which allows the customer to cover himself financially against unanticipated repairs. Other service offerings include tailor-made maintenance agreements, remote troubleshooting and swift, reliable supply of high-quality, genuine MTU-brand spares. 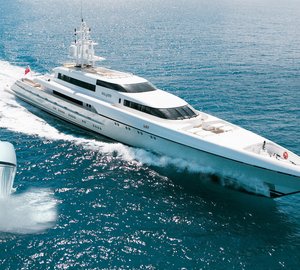 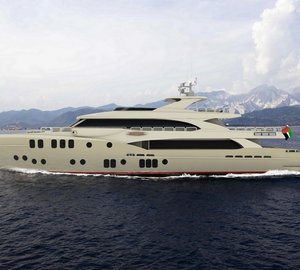 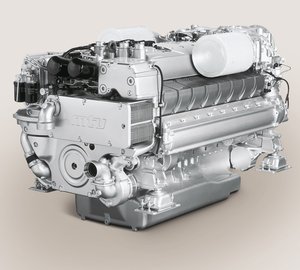