The latest news about YXT One ...
Browse News Section 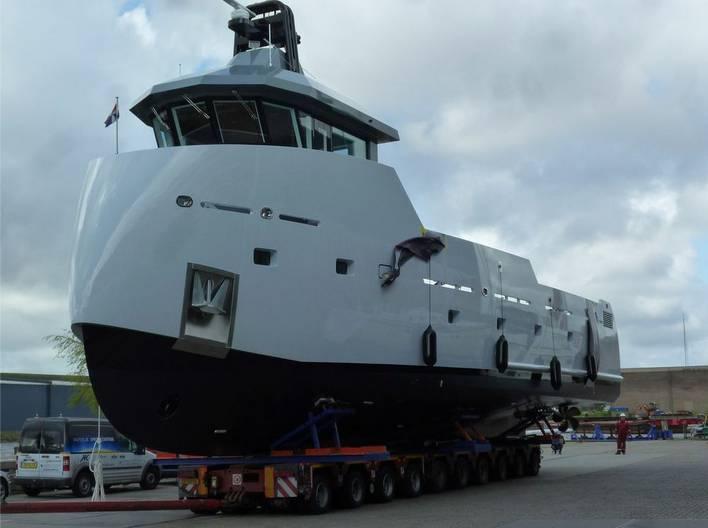 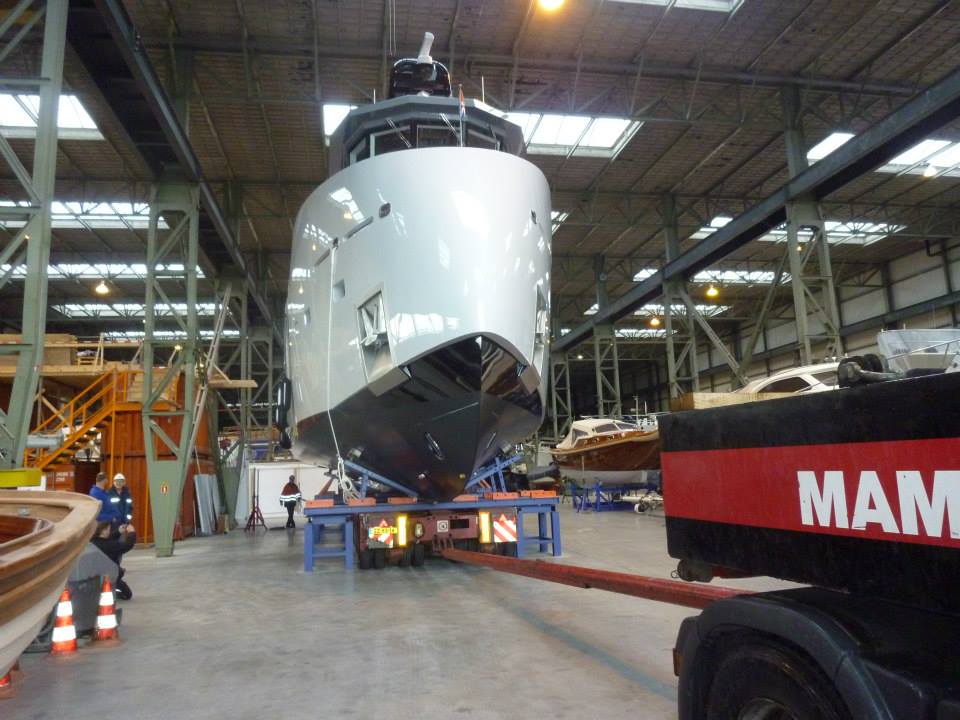 The all-new website of the highly innovative 24m support yacht YXT ONE by Lynx Yachts and Diana Yacht Design has been launched. The vessel hit the water in Zaandam, the Netherlands, on April 9, 2014. ... read full story 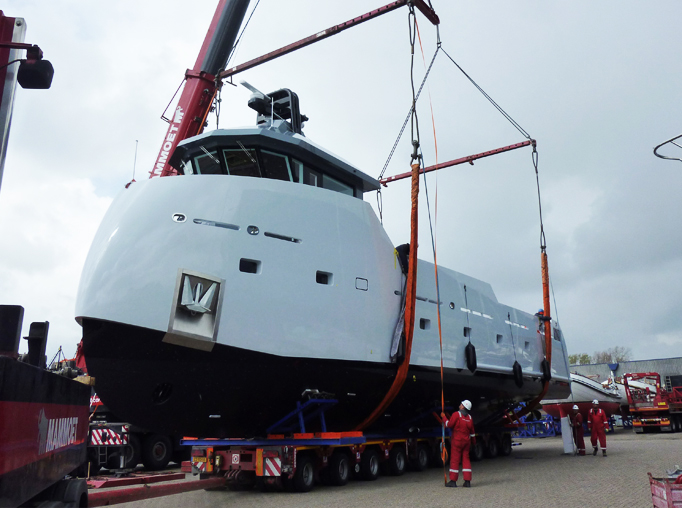 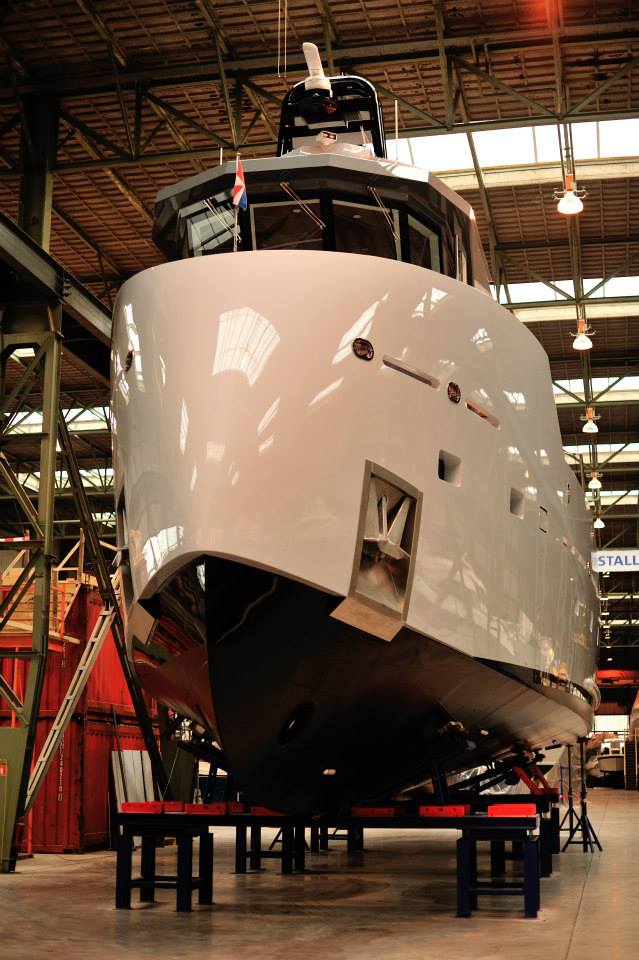 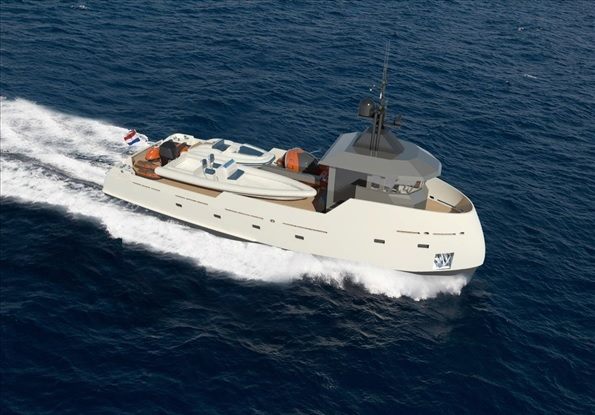 The Dutch builder, Lynx Yachts, successfully launched the new 24m support yacht 'YXT One' yesterday, on April 10, 2014. She has been designed as a support vessel to yachts between 30m and 70m. ... read full story 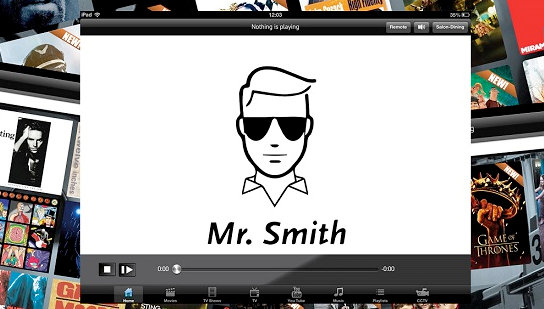 Mr Smith Entertainment has recently rebranded their website to better reflect the company's core philosophy of simplicity and user-friendliness. It is available in Russian, as well as a large number of other languages. ... read full story 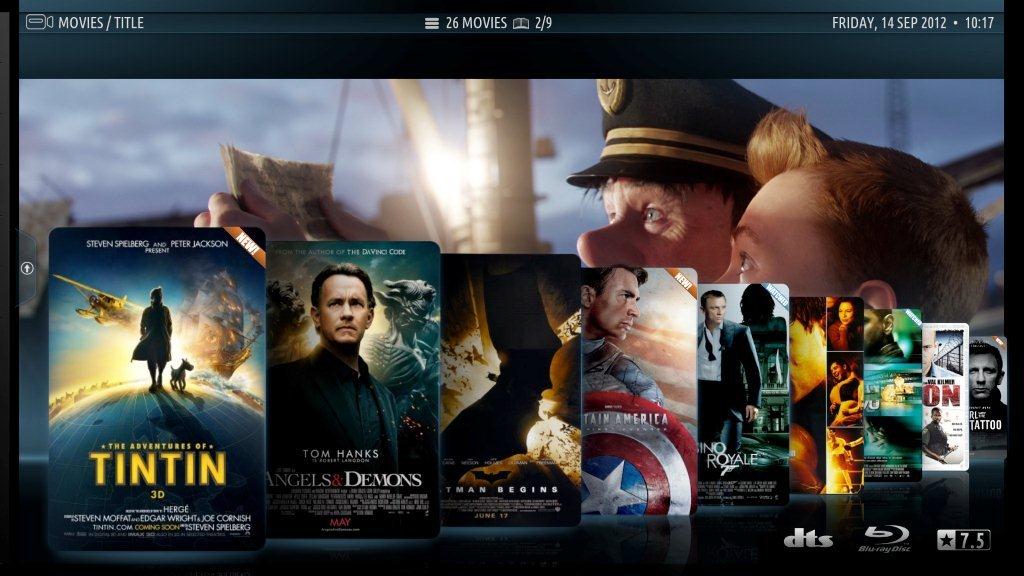