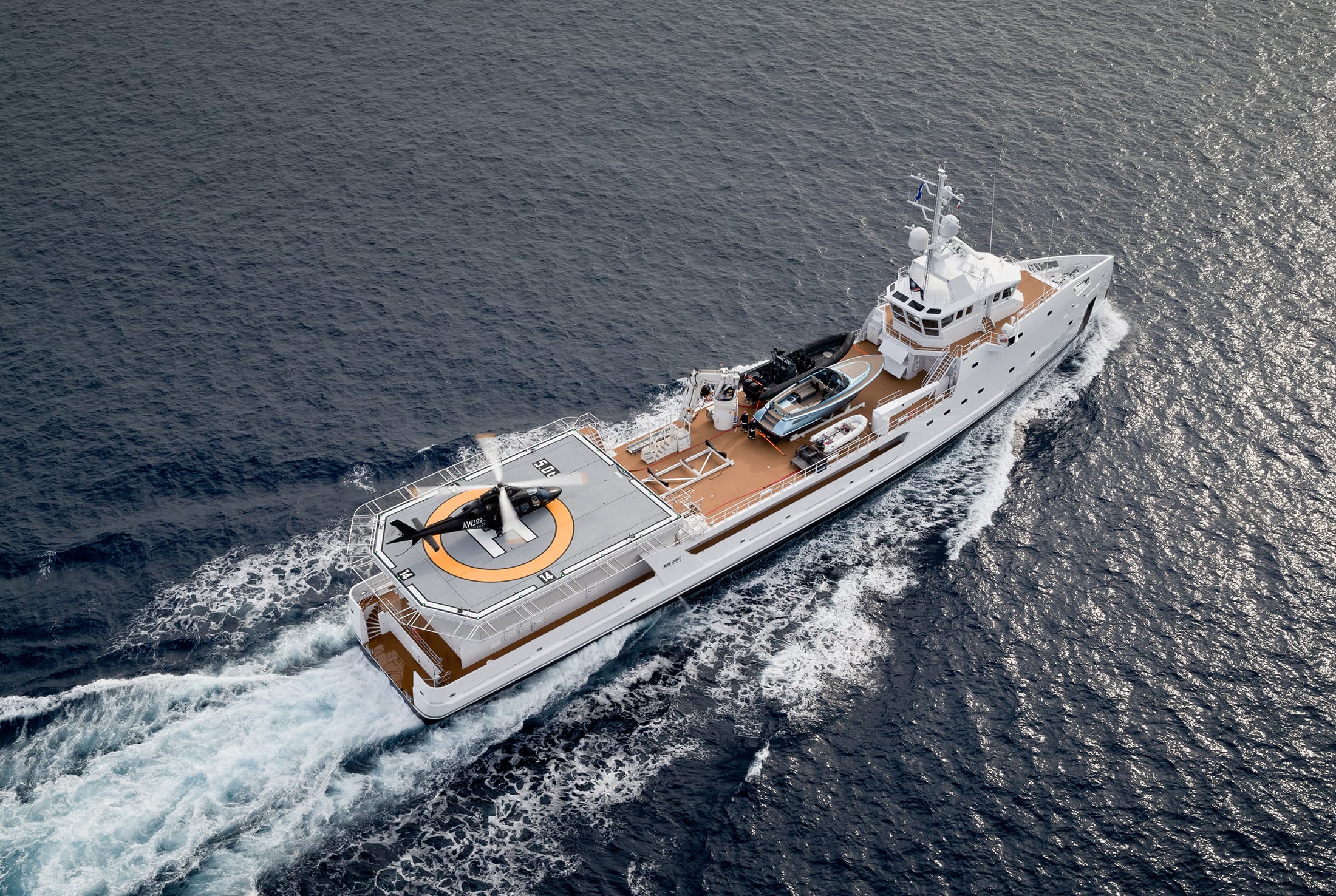 Damen has announced the delivery of two 71-metre 'Dive Support Vessels' (DVS) which are based on the same platform as 2018 World Superyacht Awards winner GAME CHANGER. ... read full story 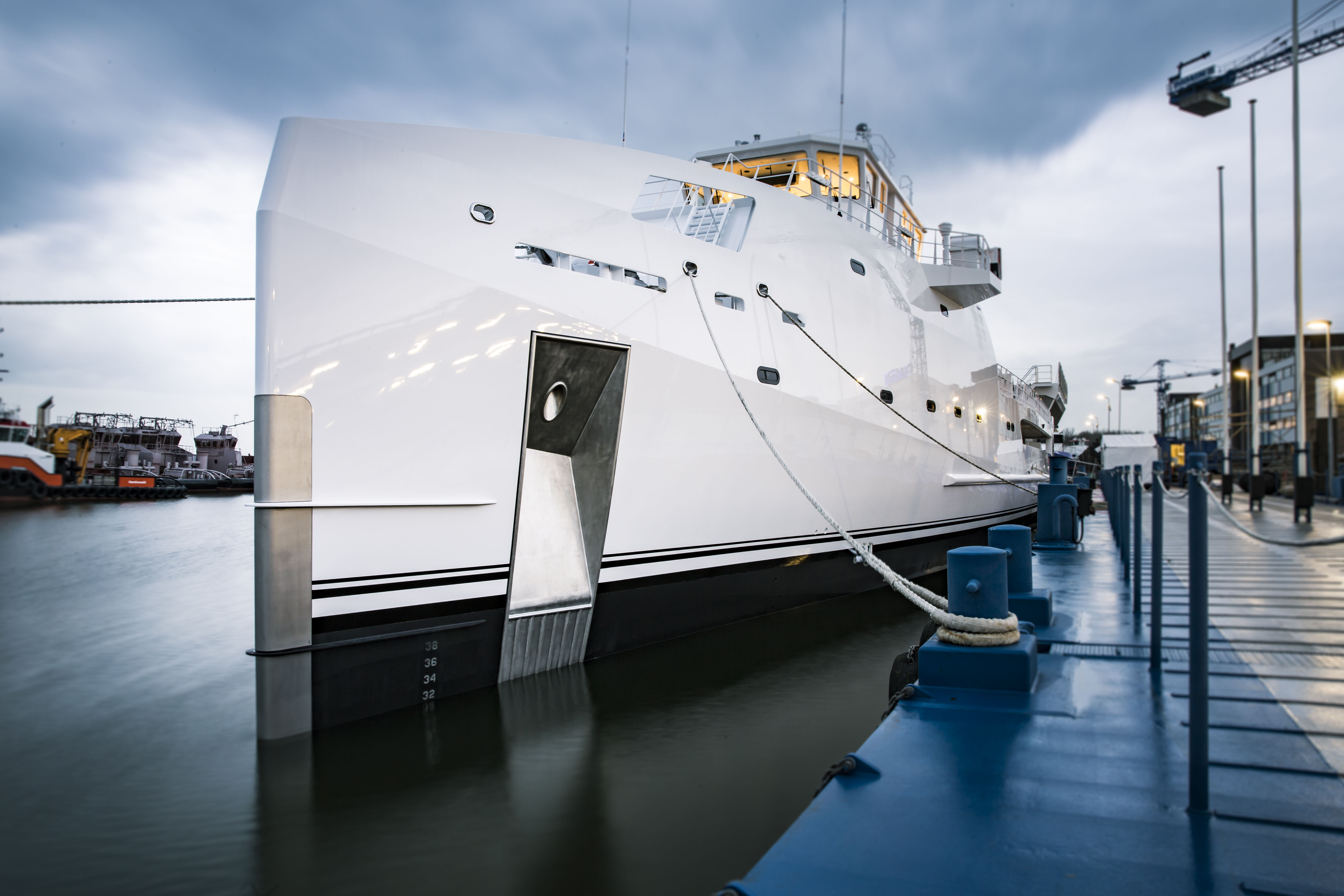 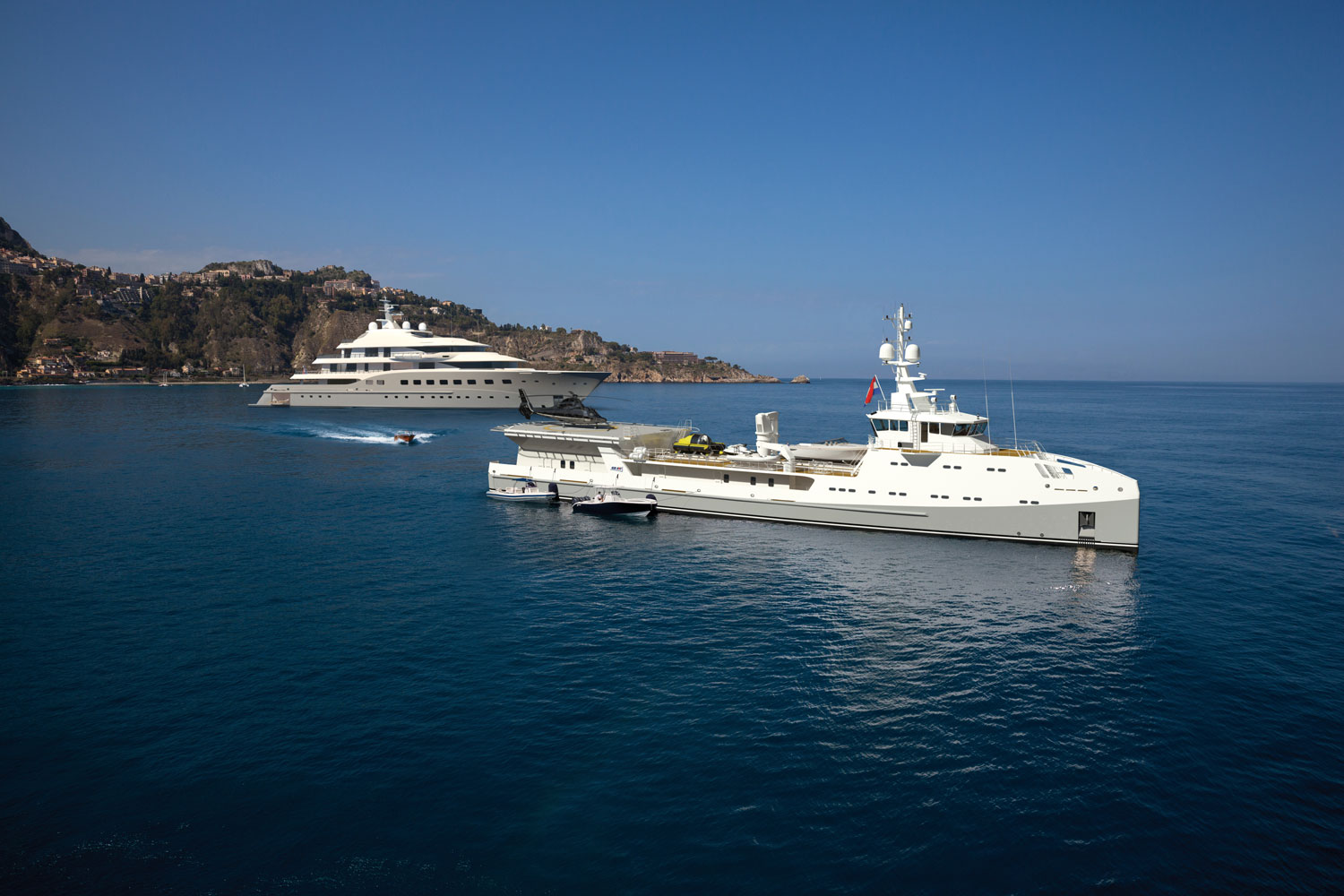 The impressive 69m SEA AXE 6911 superyacht support vessel with heli hangar has been successfully sold. The first vessel in the Yacht Support range, it is currently under construction and is a result of the cooperation between Damen Shipyard and Amels Holland. ... read full story