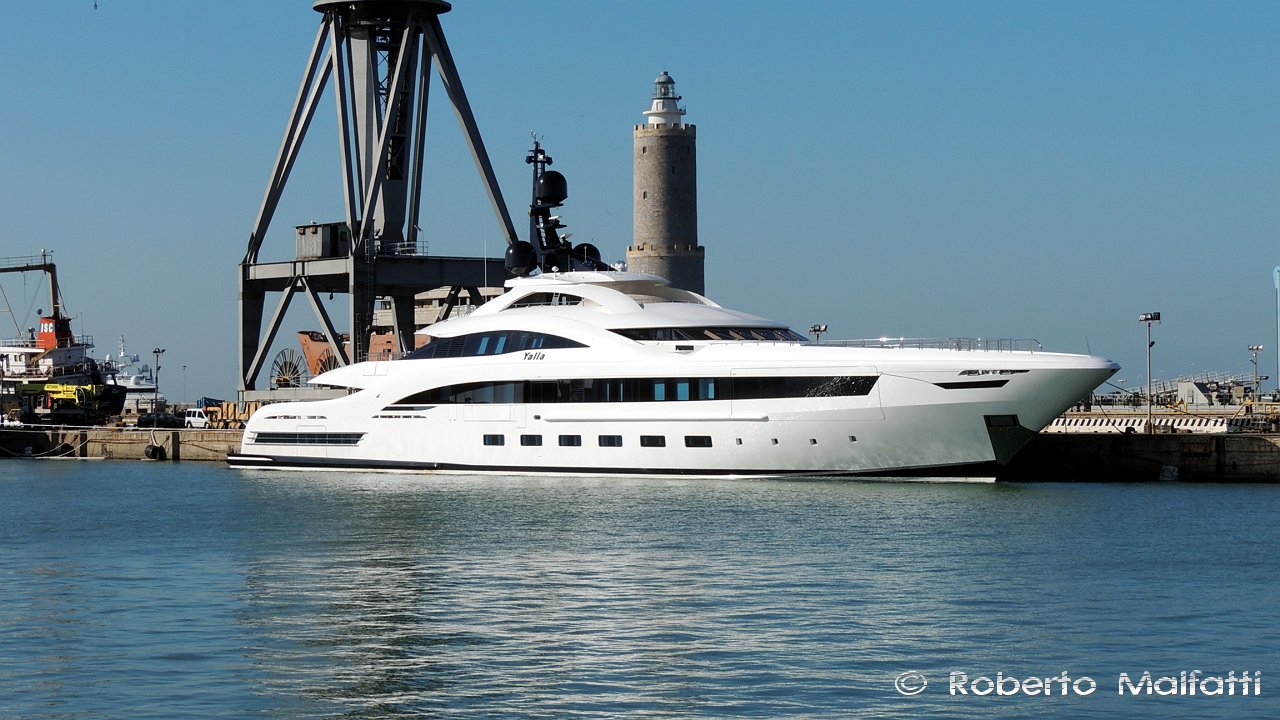 Luxury mega yacht YALLA of 73 metres has been photographed in Italy recently. She was spotted at the port of Livorno in Italy. ... read full story 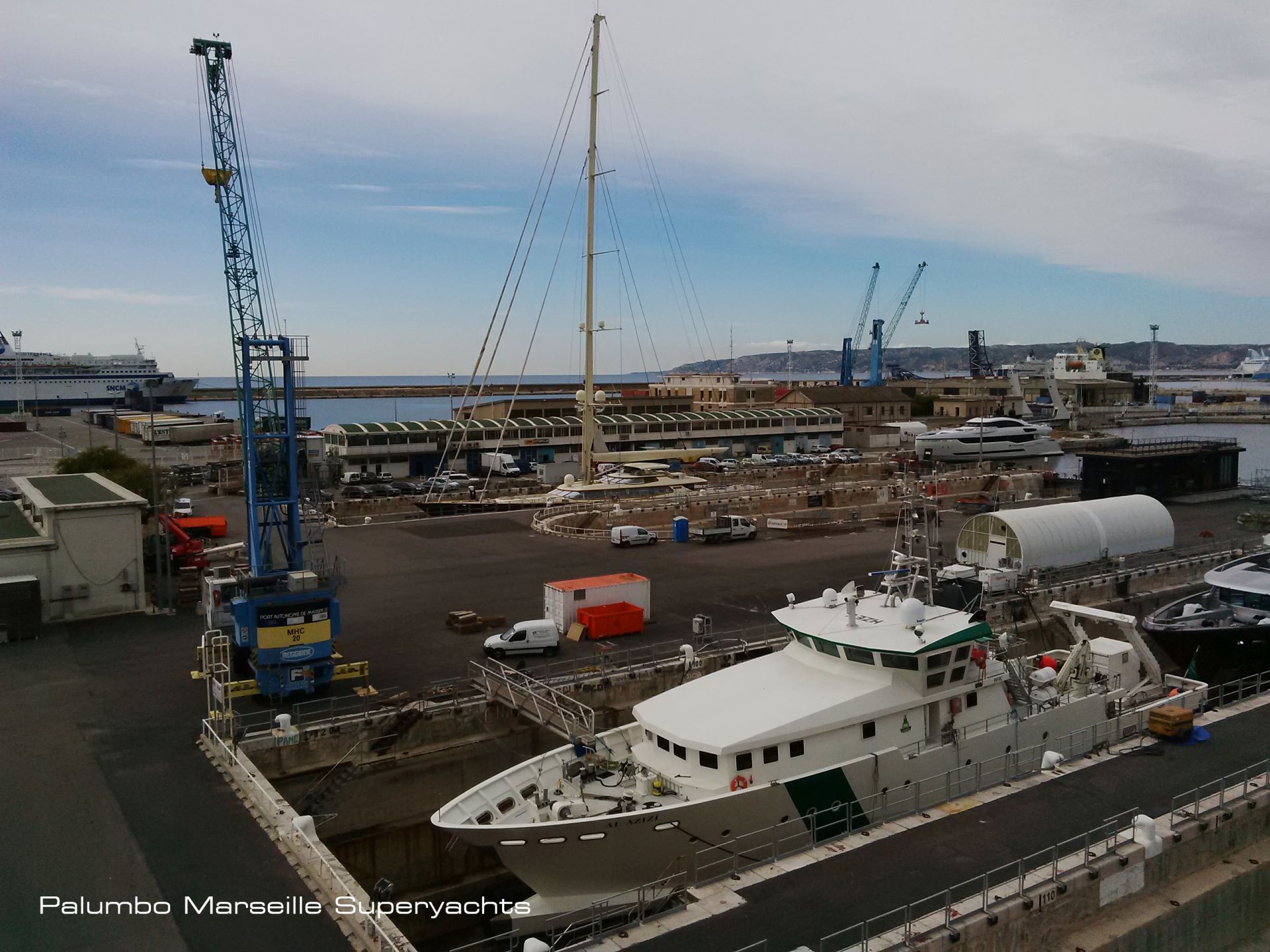 It has been a busy year 2015 for Palumbo’s ITM shipyard in Marseille. The top class French refit facility has welcomed such beautiful vessels as the 71m charter yacht TITANIA and the 78m charter yacht PEGASUS VIII. ... read full story 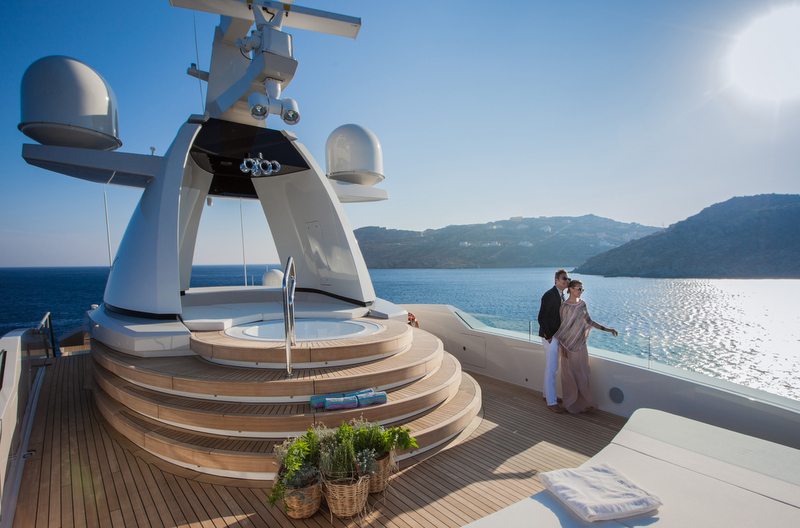 CRN, the Italian shipyard responsible for the construction of such outstanding vessels as the 55m motor yacht Atlante, the 61m superyacht Saramour, as well as the 73m mega yacht Yalla, has announced its participation in the upcoming Ft. Lauderdale Boat Show. ... read full story 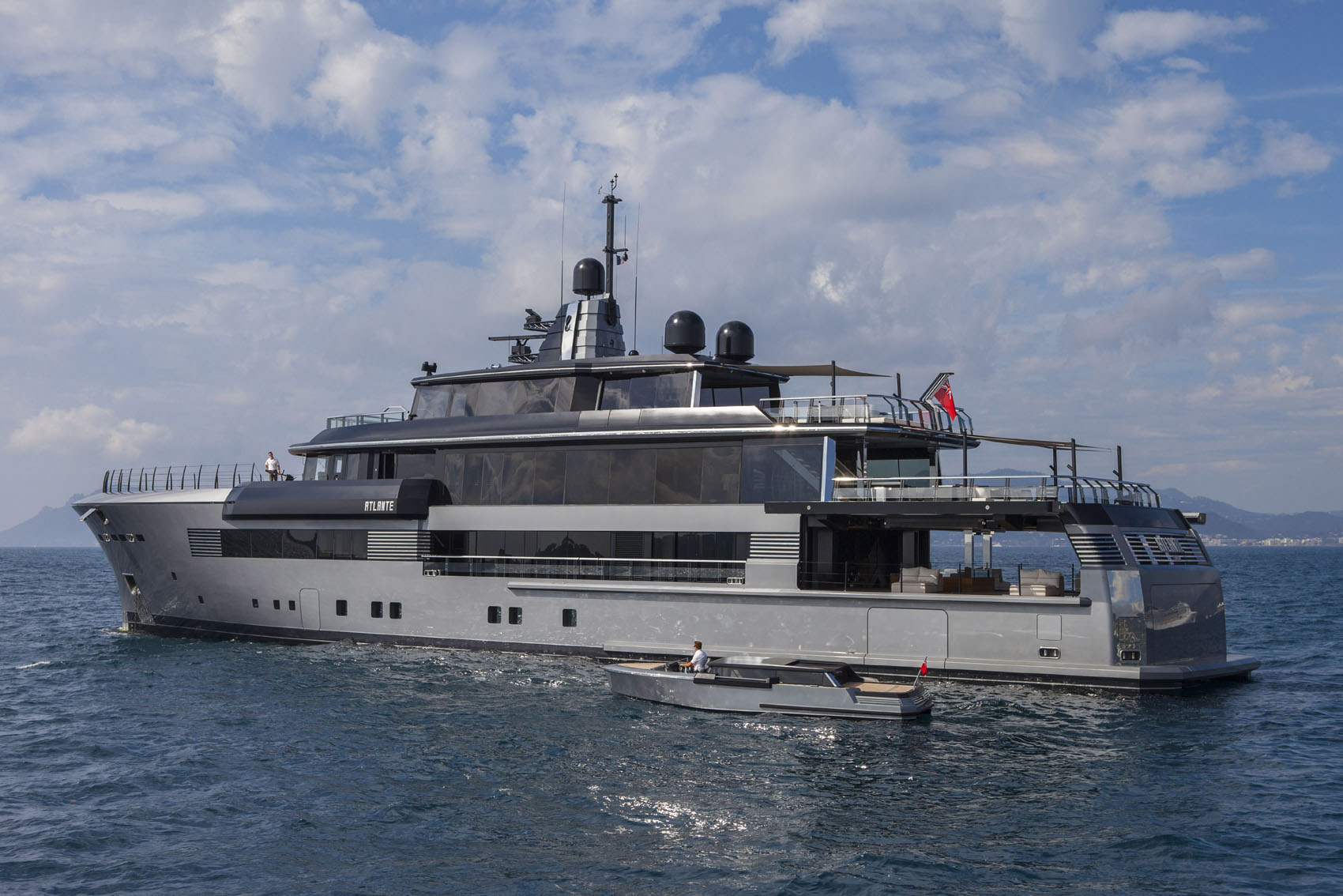 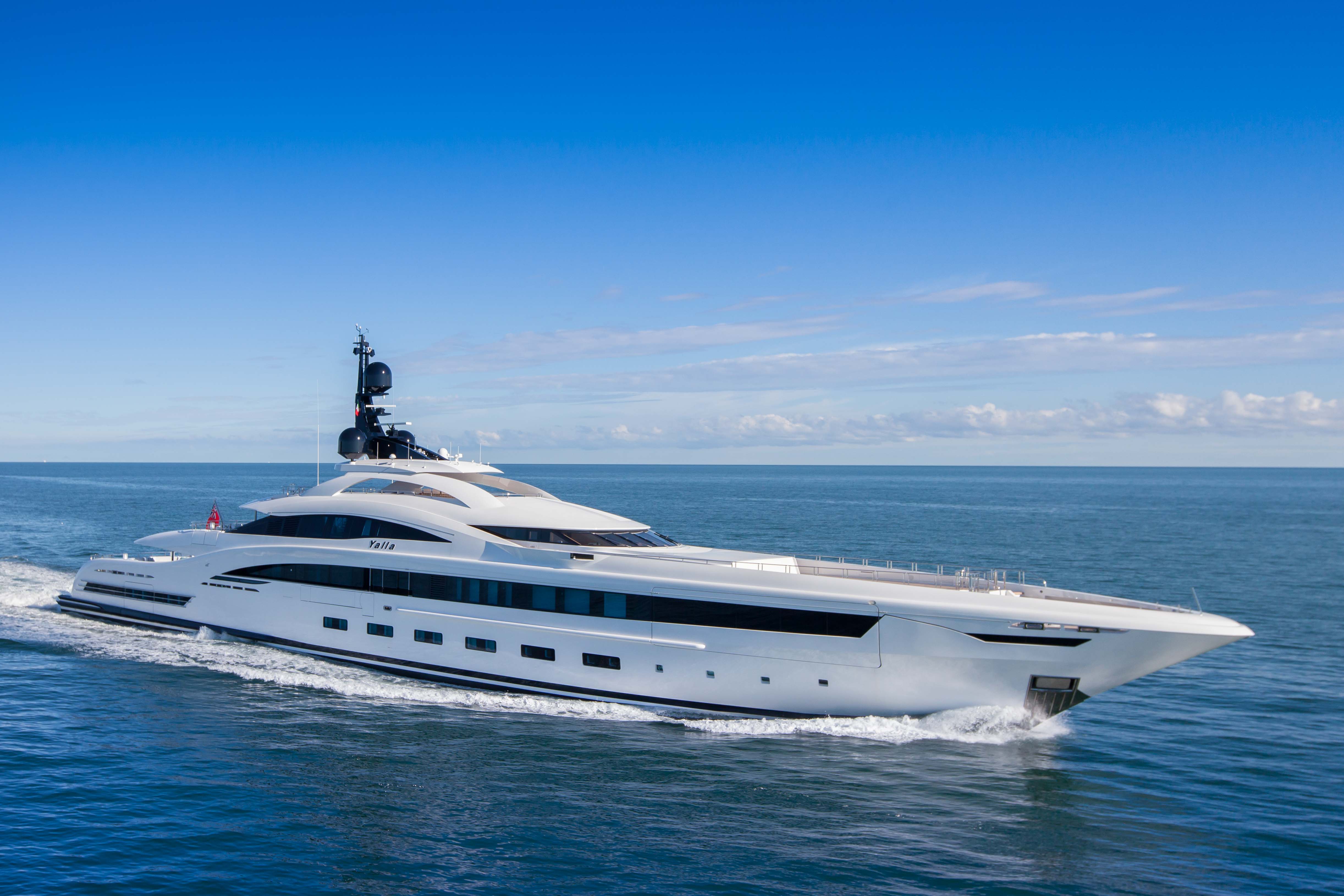 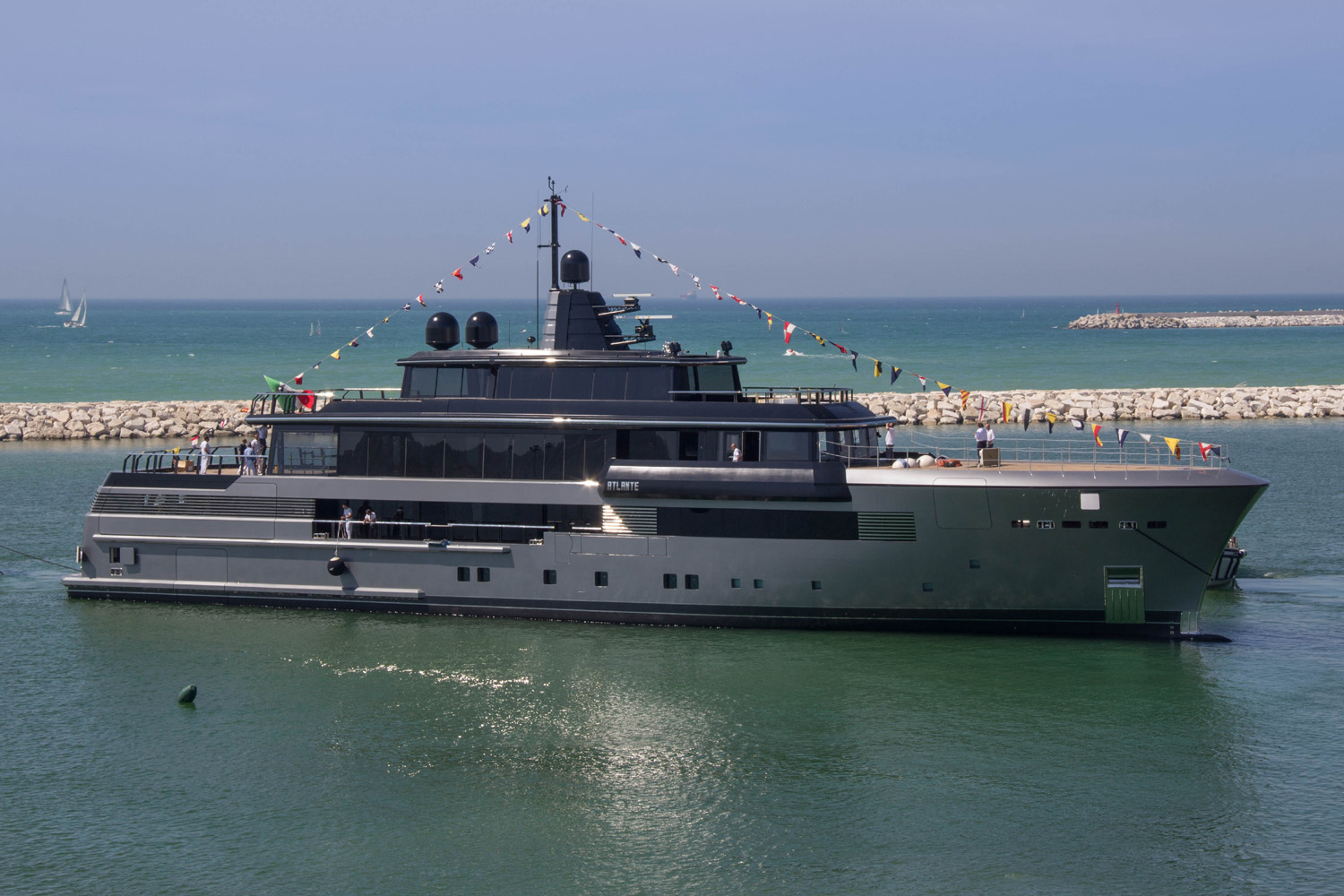 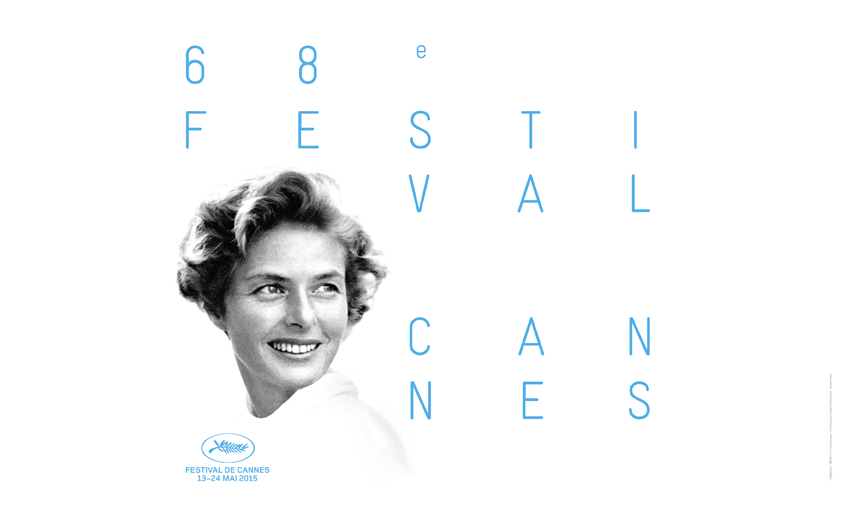 One of the most prestigious showbis events of the year, the Cannes Film Festival is in full swing, with celebrities, business executives and everyone else involved in this fantastic even, gathering a board beautiful luxury superyachts. Can you spot any of these striking charter yachts and private mega yachts on the French Riviera this weekend? ... read full story

Younique Yachts has proudly announced that their limousine tender to the 73-metre mega yacht YALLA (CRN 132) has been nominated for the Tender Design Award 2015. This striking boat can reach an amazing top speed over 40 knots. ... read full story