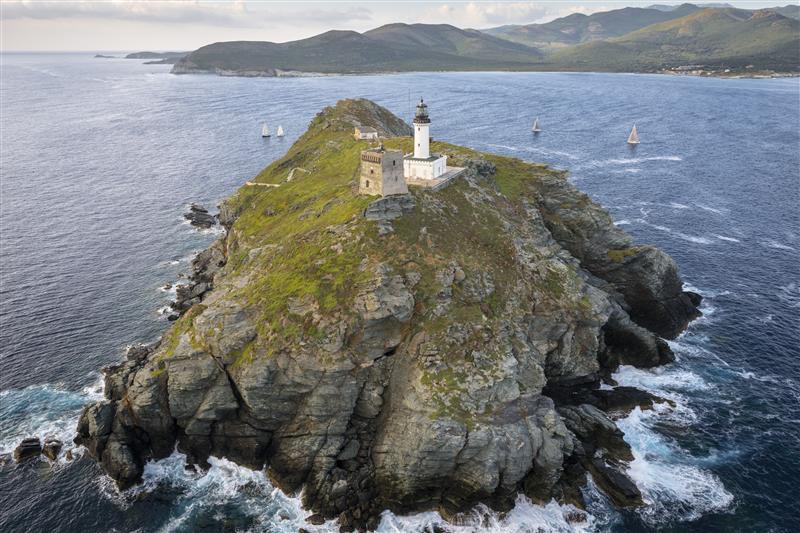 The first leg of this year's 63rd edition of the Giraglia Rolex Cup from Sanremo will start on June 12. The fleet will gather in the spectacular harbour of Saint-Tropez for three days of inshore competition from June 14 to 16, before embarking on the main event, the 243-nautical mile offshore race to Genoa via the Giraglia rock, starting on June 17. ... read full story 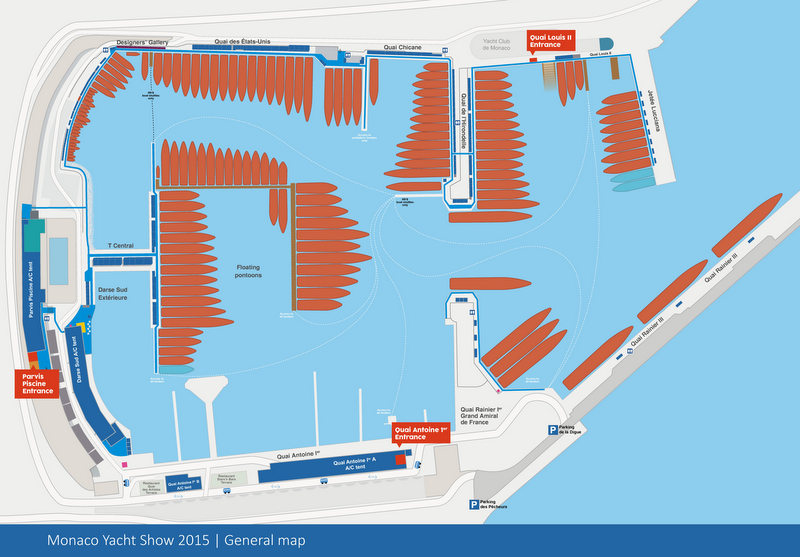 The upcoming 25th Anniversary Monaco Yacht Show will boast a new exhibition layout, including extra berths. The event will run in the lovely Monaco yacht holiday location from September 23 to 26, 2015. ... read full story 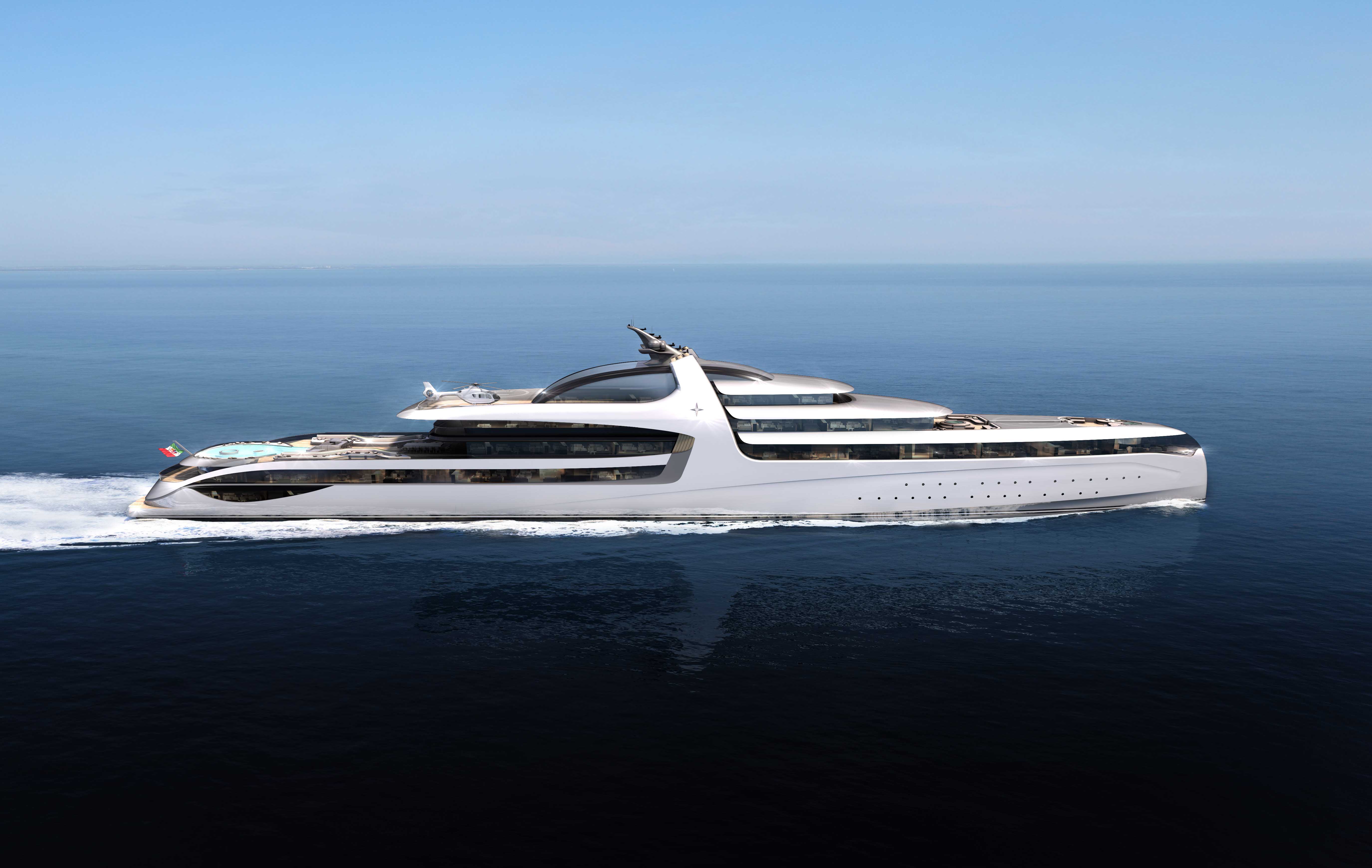 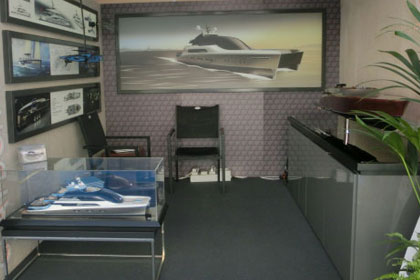 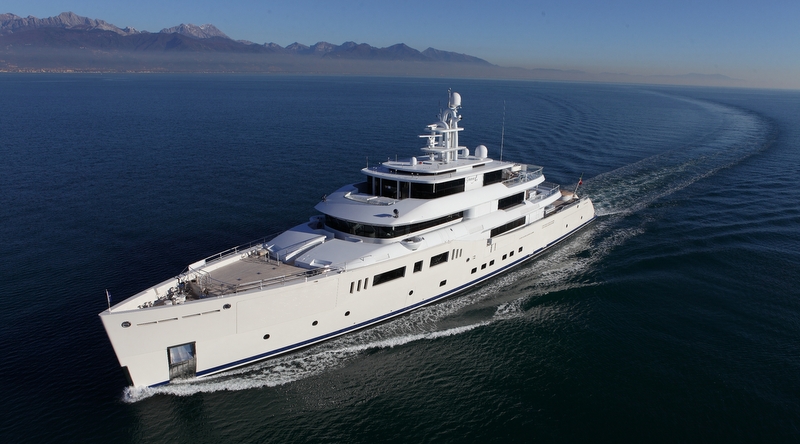 The impressive 73m Perini Navi mega yacht Grace E has been honoured with the Baccarat Trophy for the Best Interior Design. The prize was handed over during the 2014 Monaco Yacht Show. ... read full story 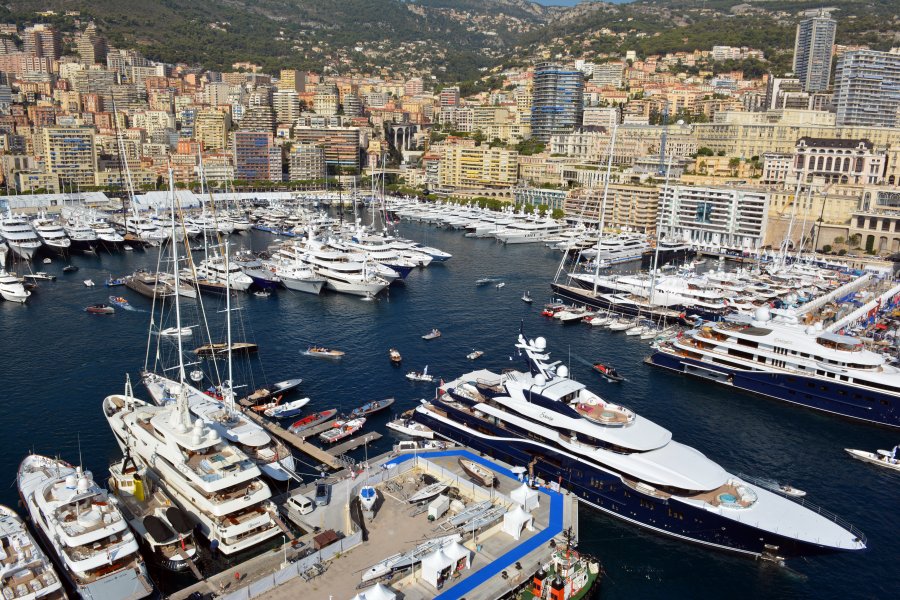 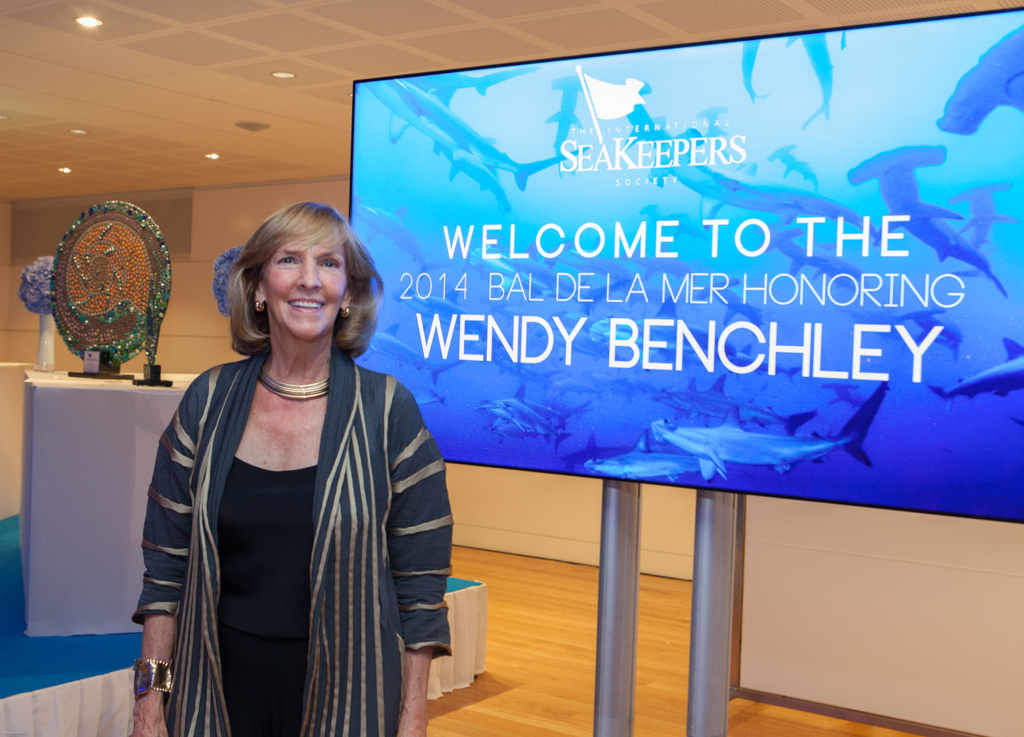 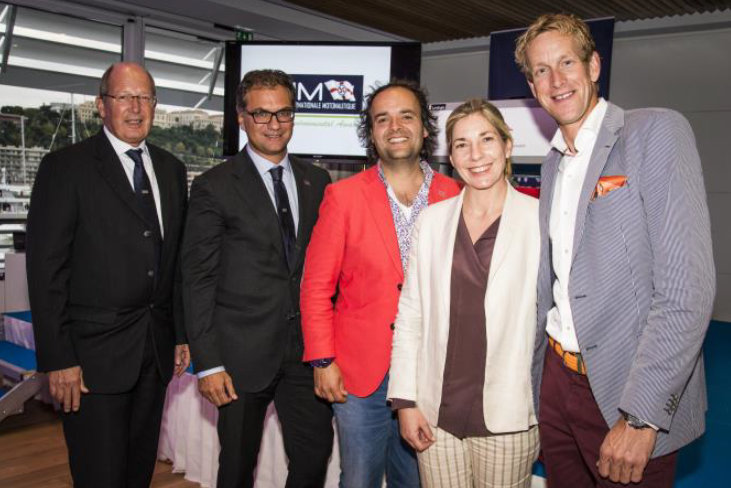 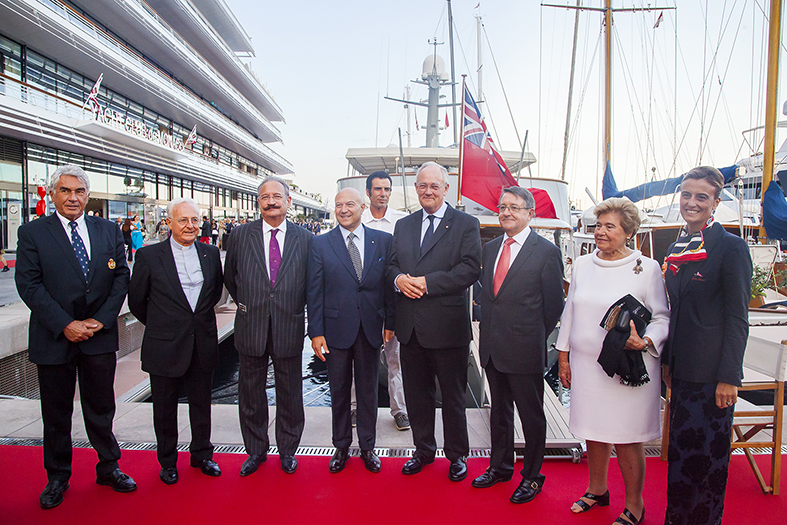 The very first YA ! 2014, associating Yachting with Art, has kicked off yesterday, on October 1. The event is organised by the Yacht Club de Monaco, and will run until October 5, 2014. ... read full story 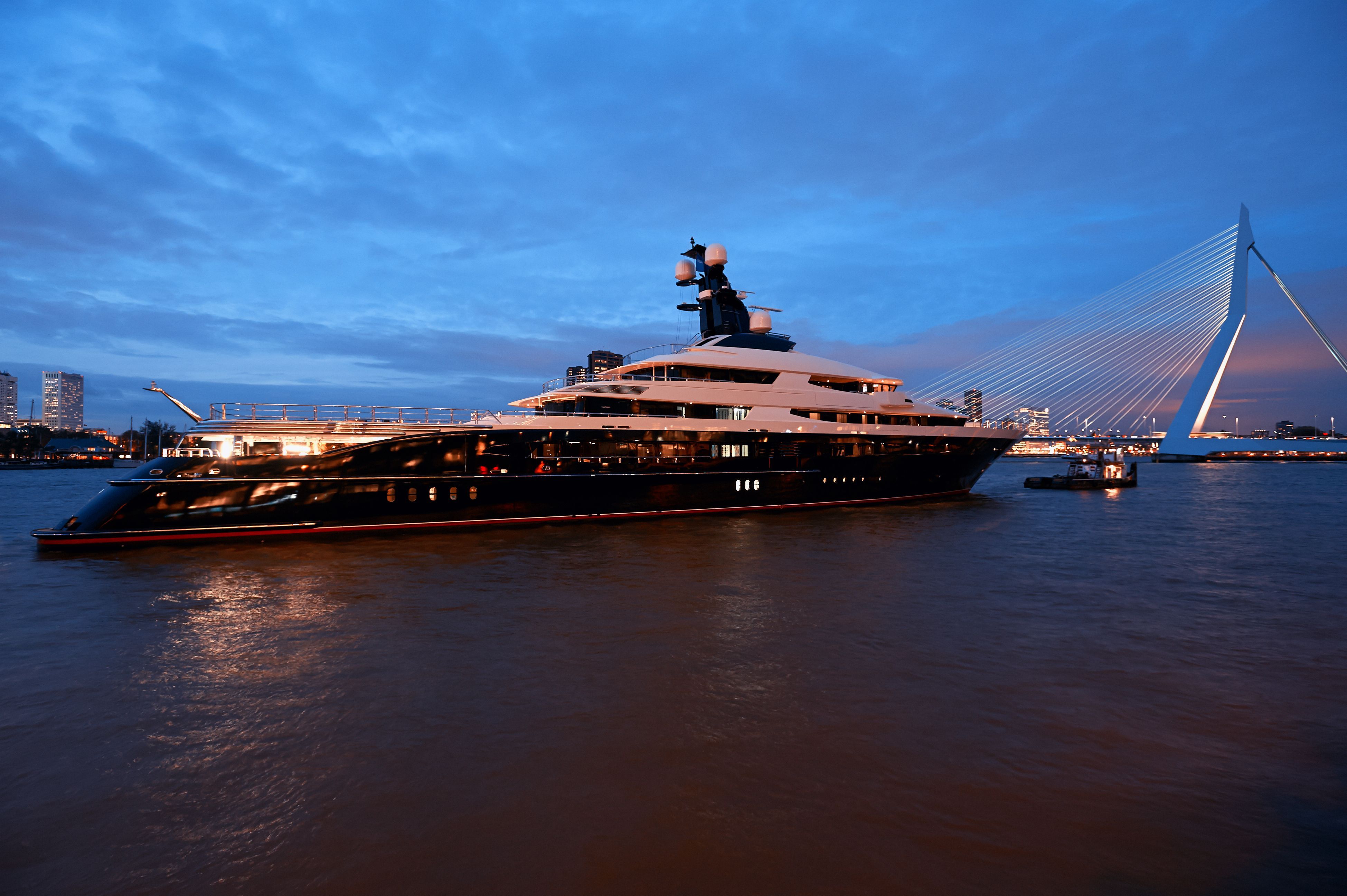