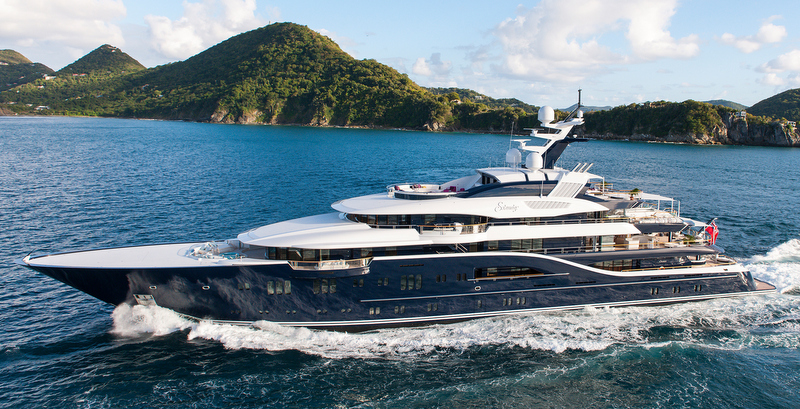 The upcoming Monaco Yacht Show 2014 is expected to be the best ever, featuring 115 superyachts from 25 to 100m in length. Forty of these will be unveiled to the public for the first time, including the recently launched 47m Admiral motor yacht Entourage. ... read full story 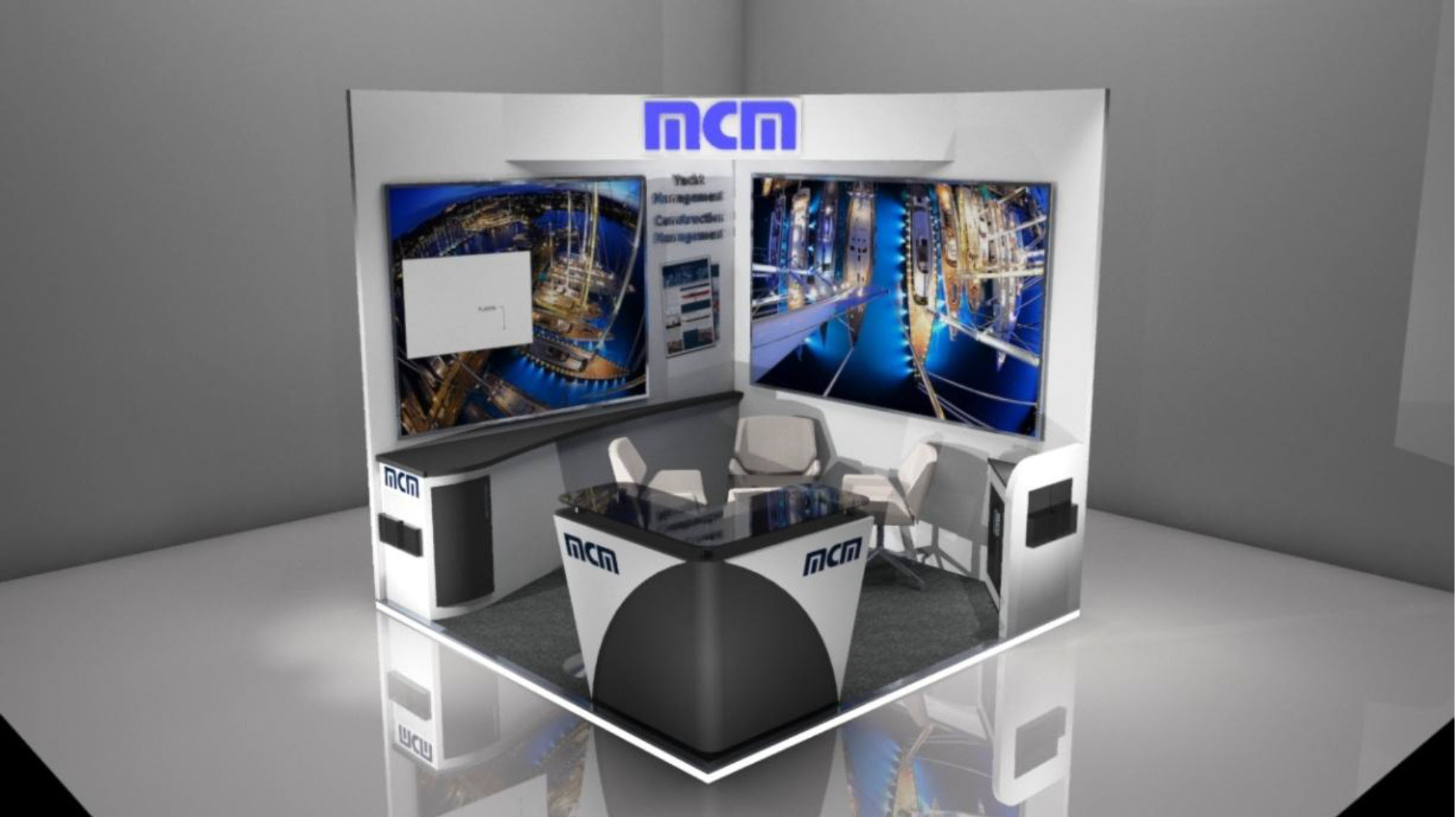 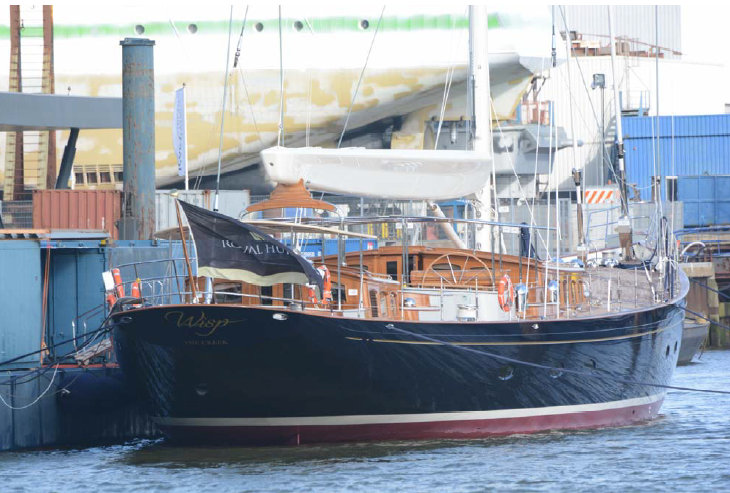 Measuring 48 meters in length over all, the beautiful classic superyacht WISP (hull 393) has been launched by the leading Dutch shipyard, Royal Huisman. ... read full story