ISS is looking for 2013 nominations for its annual Awards of Distinction Awards, to be presented at Annual Gala in Fort Lauderdale. Excitement is building up for the new venue (DCOTA) and new Wednesday night timing. ... read full story 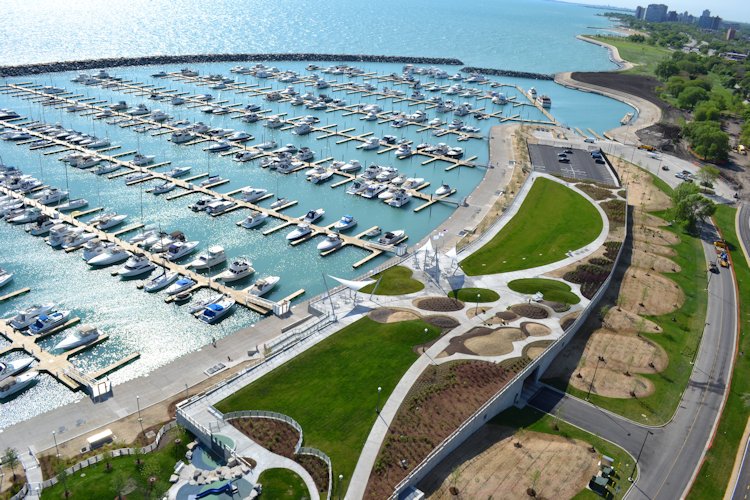 Officially opened in May 2012, the fabulous 31st Street Harbor in Chicago has been awarded the ISS Fabien Cousteau Blue Award. This superyacht marina is able to host yachts measuring up to 200 feet in LOA. ... read full story 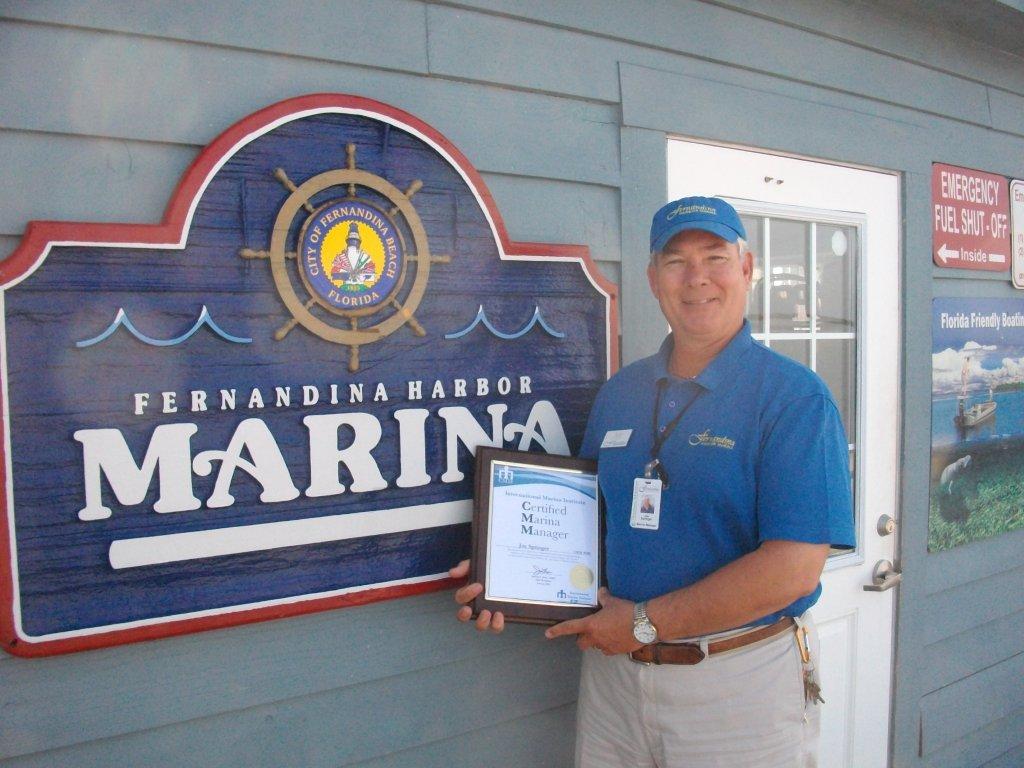 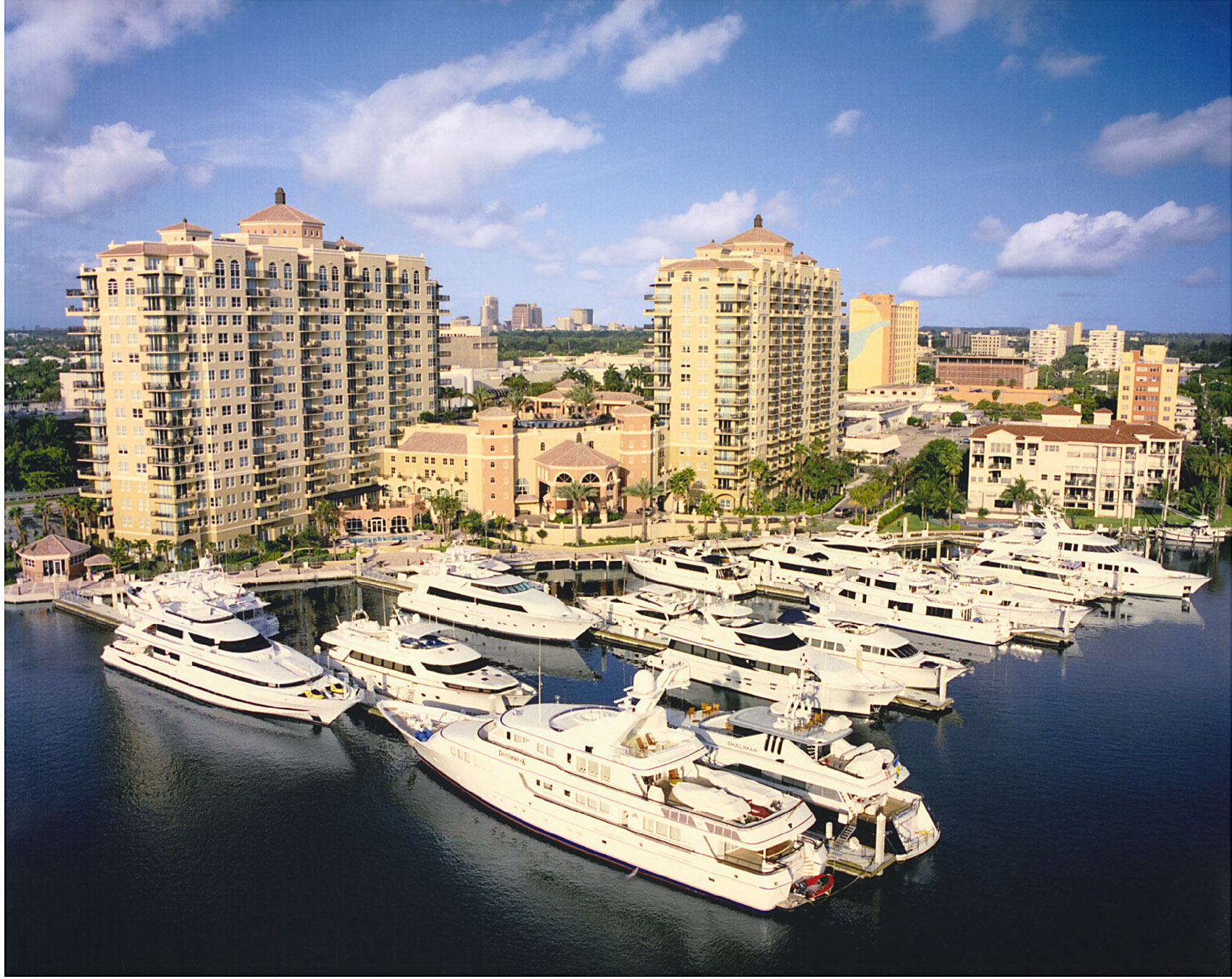