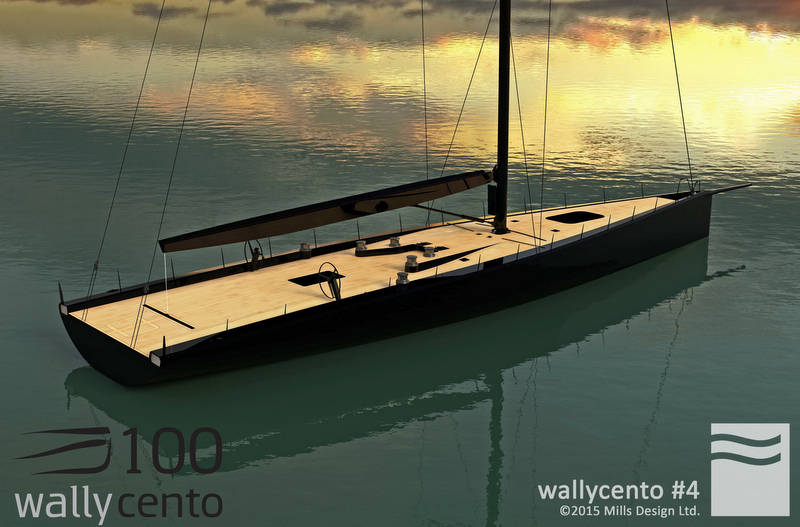 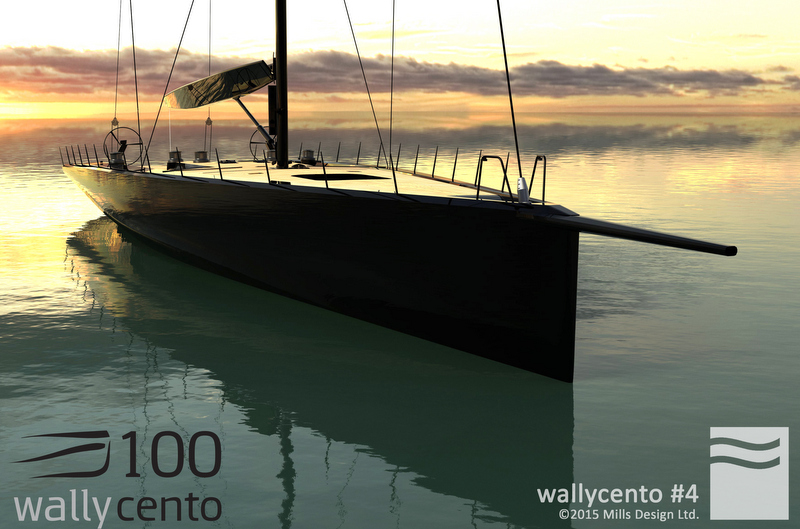 Italian builder, Persico Marine, has started working on the construction of the new 100-foot luxury yacht wallycento#4, scheduled for delivery in June 2017 and developed by Mark Mills of Mills Design. ... read full story

Philippe Briand Naval Architecture and Yacht Design has released the newly evolved super yacht P100 concept design for the WallyCento racing class. This will offer its owner a vessel of style and comfort with a previously unattained level of performance in the class. ... read full story 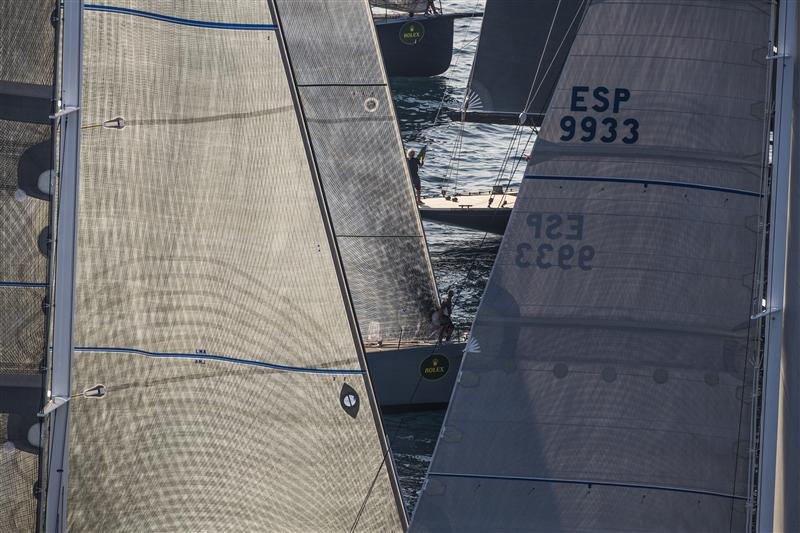 This year's Maxi Yacht Rolex Cup is set to kick off in the lovely Sardinia yacht holiday destination - Porto Cervo this Sunday, on August 31. The popular regatta will host some of the world's finest Maxi yachts, including the beautiful J Class yachts. ... read full story

Preparations for the 2014 Maxi Yacht Rolex Cup and the 2014 Rolex Swan Cup are in full swing at the Yacht Club Costa Smeralda (YCCS). Both September Rolex Regattas will be accompanied by the usual array of exclusive social events. ... read full story 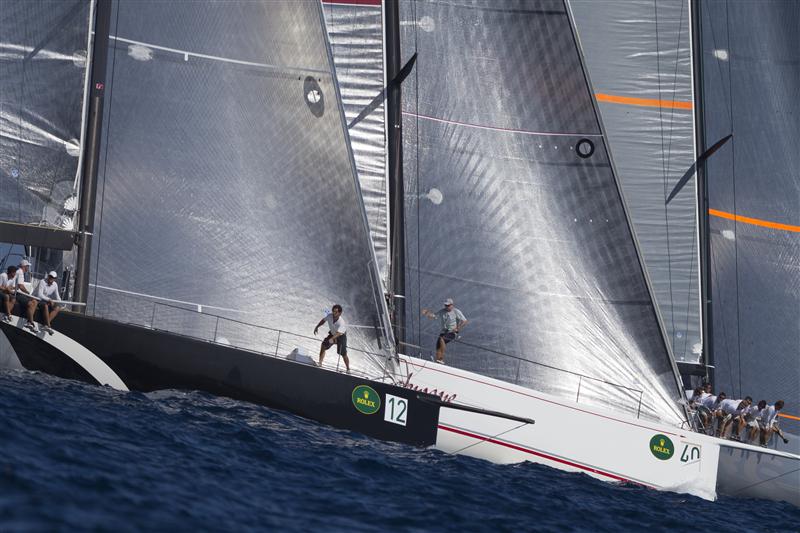 Admired for their speed, power, as well as elegance, Maxi yachts will be once again attending the Maxi Yacht Rolex Cup, set to run in the lovely Sardinia yacht holiday destination - Porto Cervo from August 31 to September 6, 2014. ... read full story 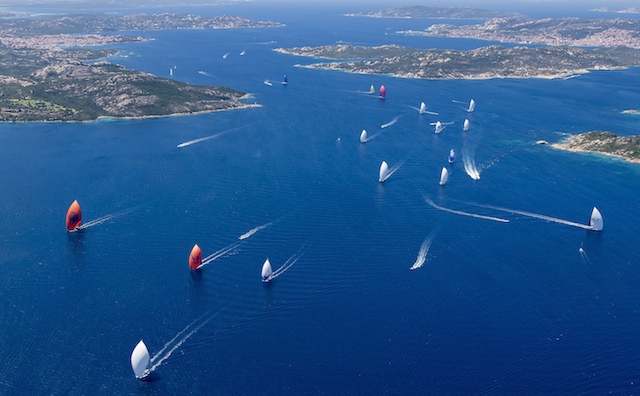 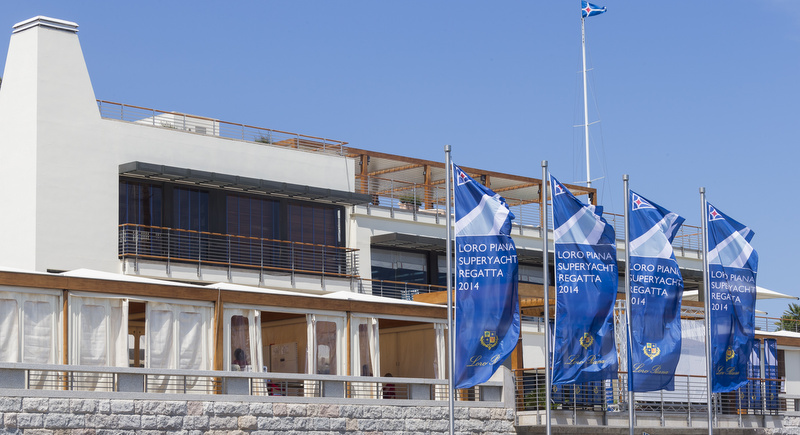 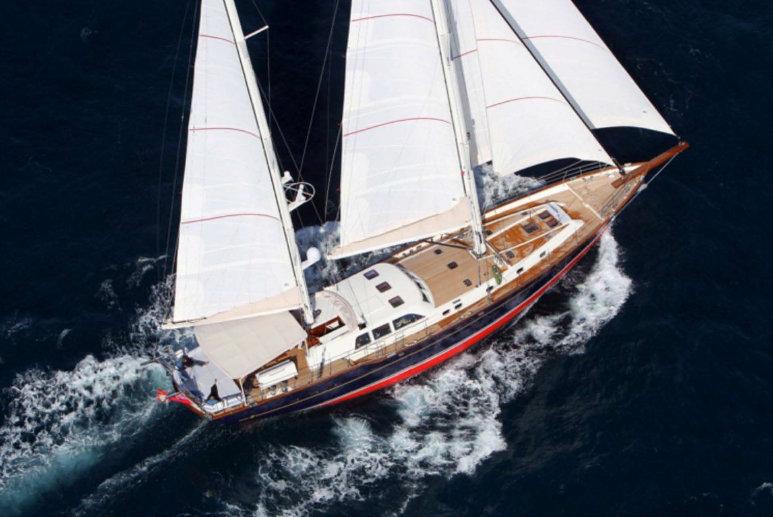 Kestrel Superyachts has announced that both the WallyCento superyacht Hamilton as well as charter yacht Kestrel are marked to be offered for sale to the highest bidder; Hamilton to the highest bidder without reserve by 28th February 2014, and Kestrel by online auction run by specialist online auctioneers Sweeney Kincaid, concluding on 27th February. ... read full story 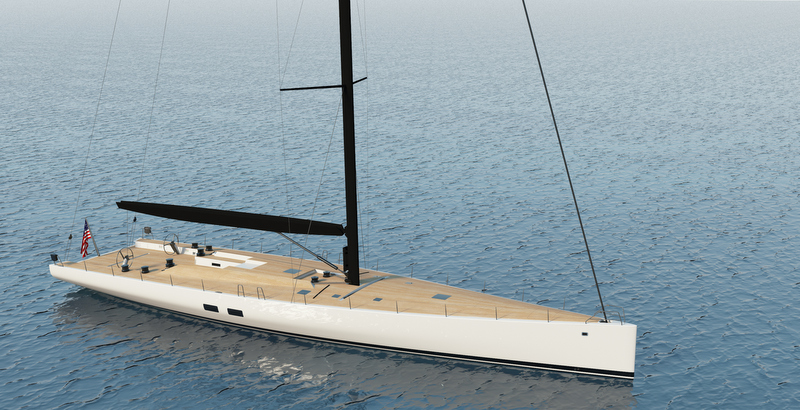 Set to be launched in June 2015, the third WallyCento superyacht has been recently signed and is currently in build at Green Marine in the UK. ... read full story