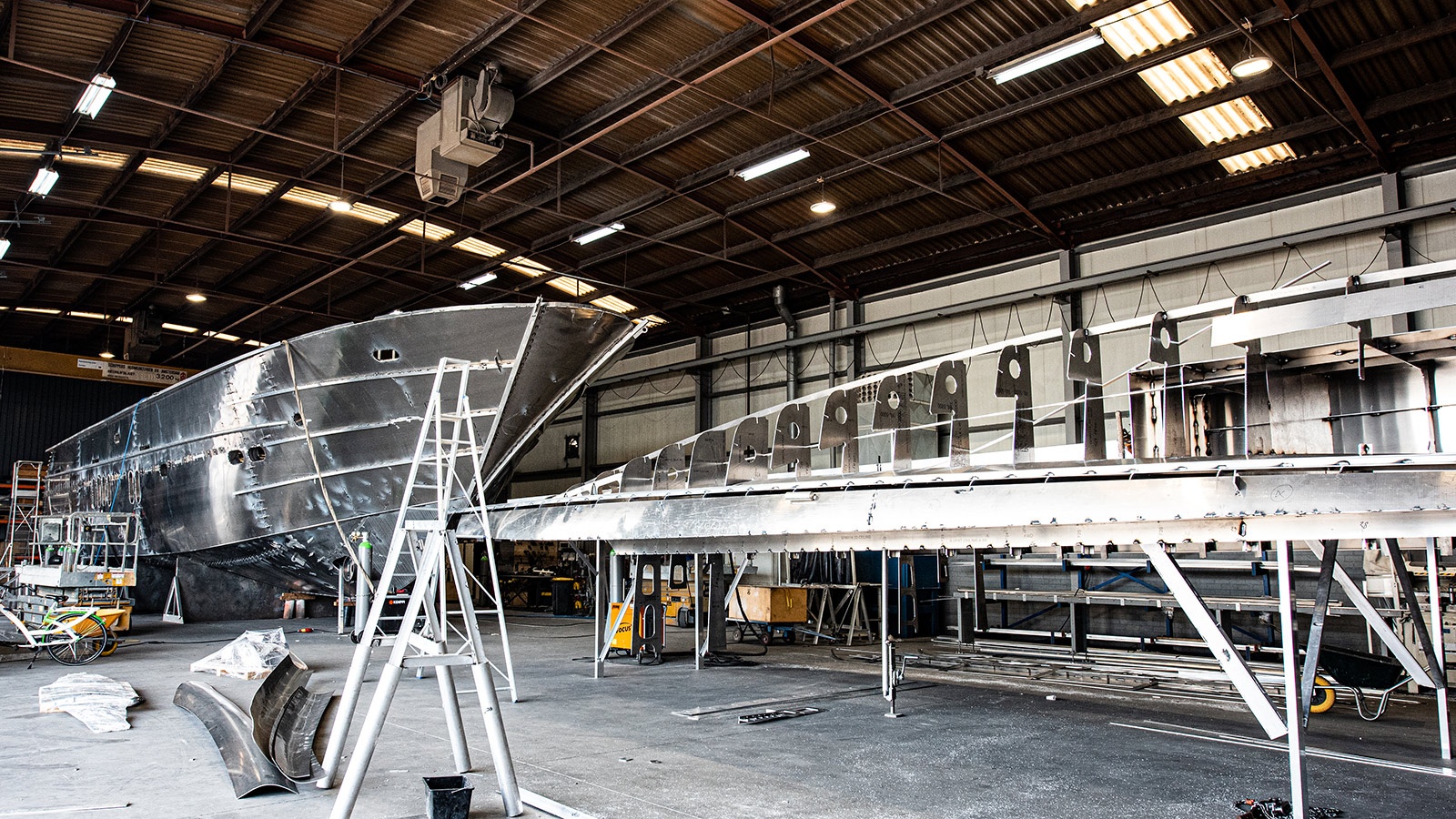 The 26m Raised Pilothouse motor yacht is currently under construction at Van der Valk with delivery in 2020. ... read full story 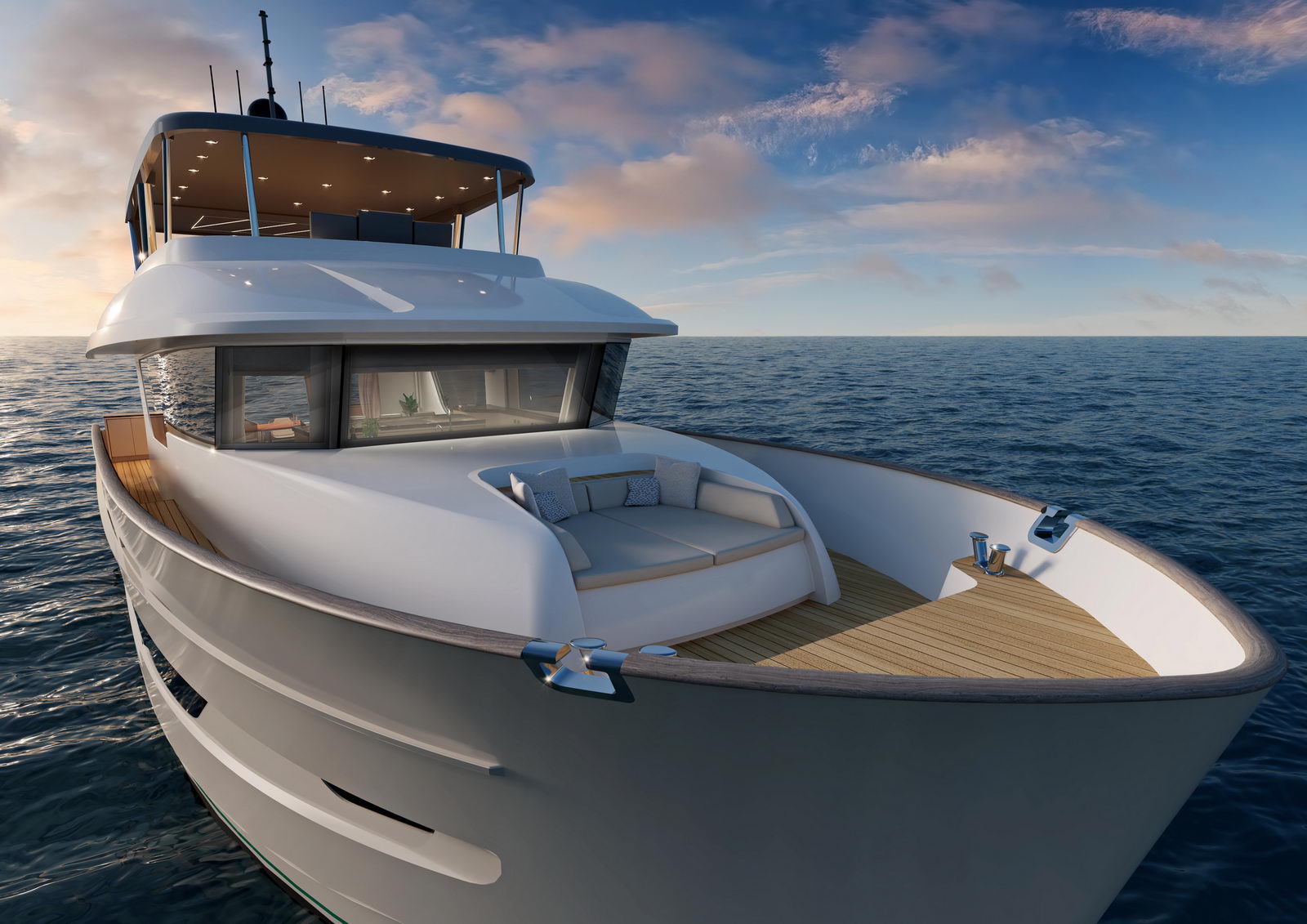 The first 27m/88.6ft hull of a new LeVen brand of luxury yachts made in the Netherlands is nearing launch in time for a public debut at the Fort Lauderdale International Boat Show. ... read full story 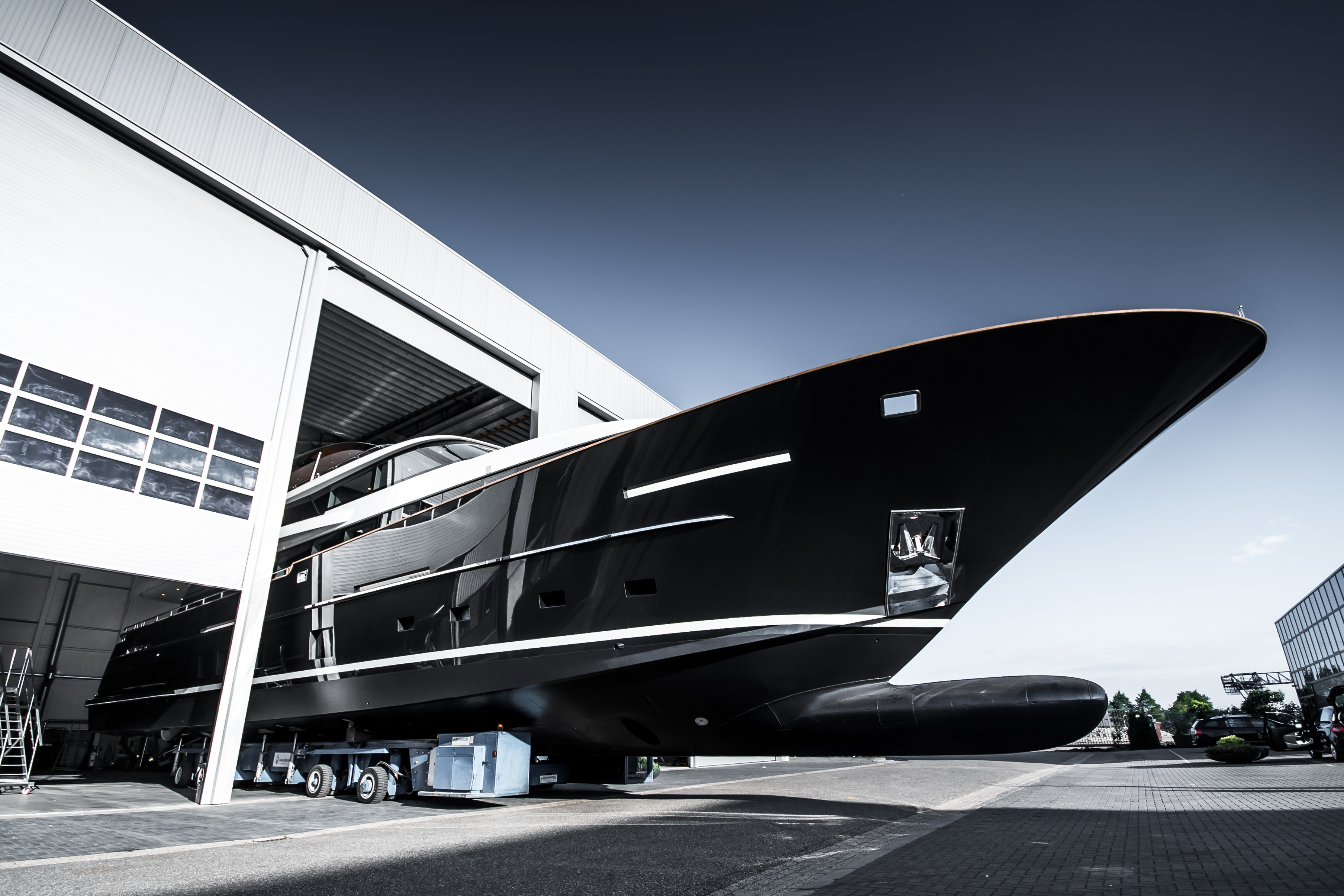 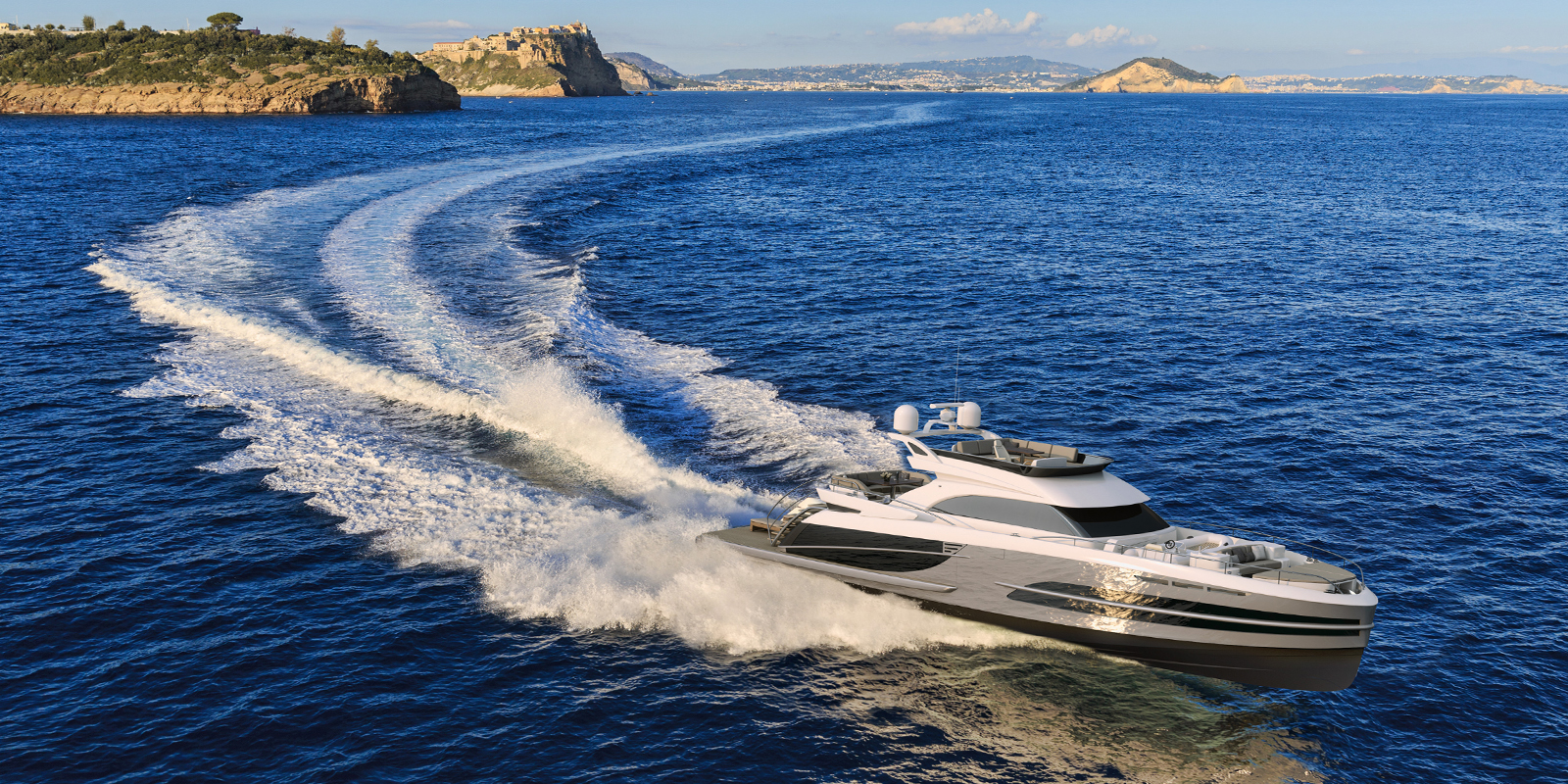 Van der Valk has announced two new hulls in the BEACHCLUB series are nearing completion, with construction commencing on a second BEACHCLUB 660 hull being built on speculation. ... read full story 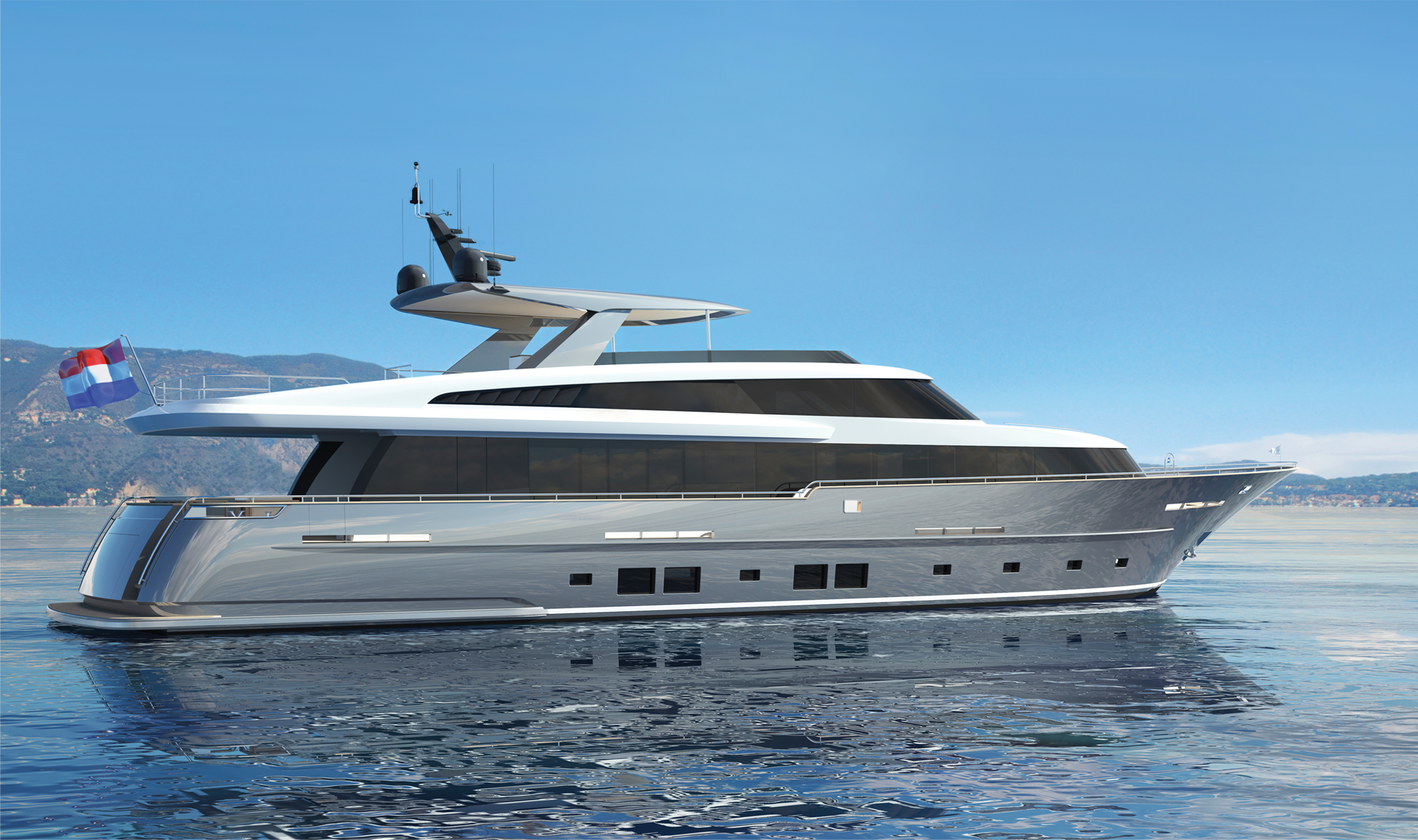 The fifth hull from the Van der Valk shipyard Custom series, motor yacht JANGADA is almost ready for delivery in May this year, in time for the start of the summer Mediterranean season. ... read full story 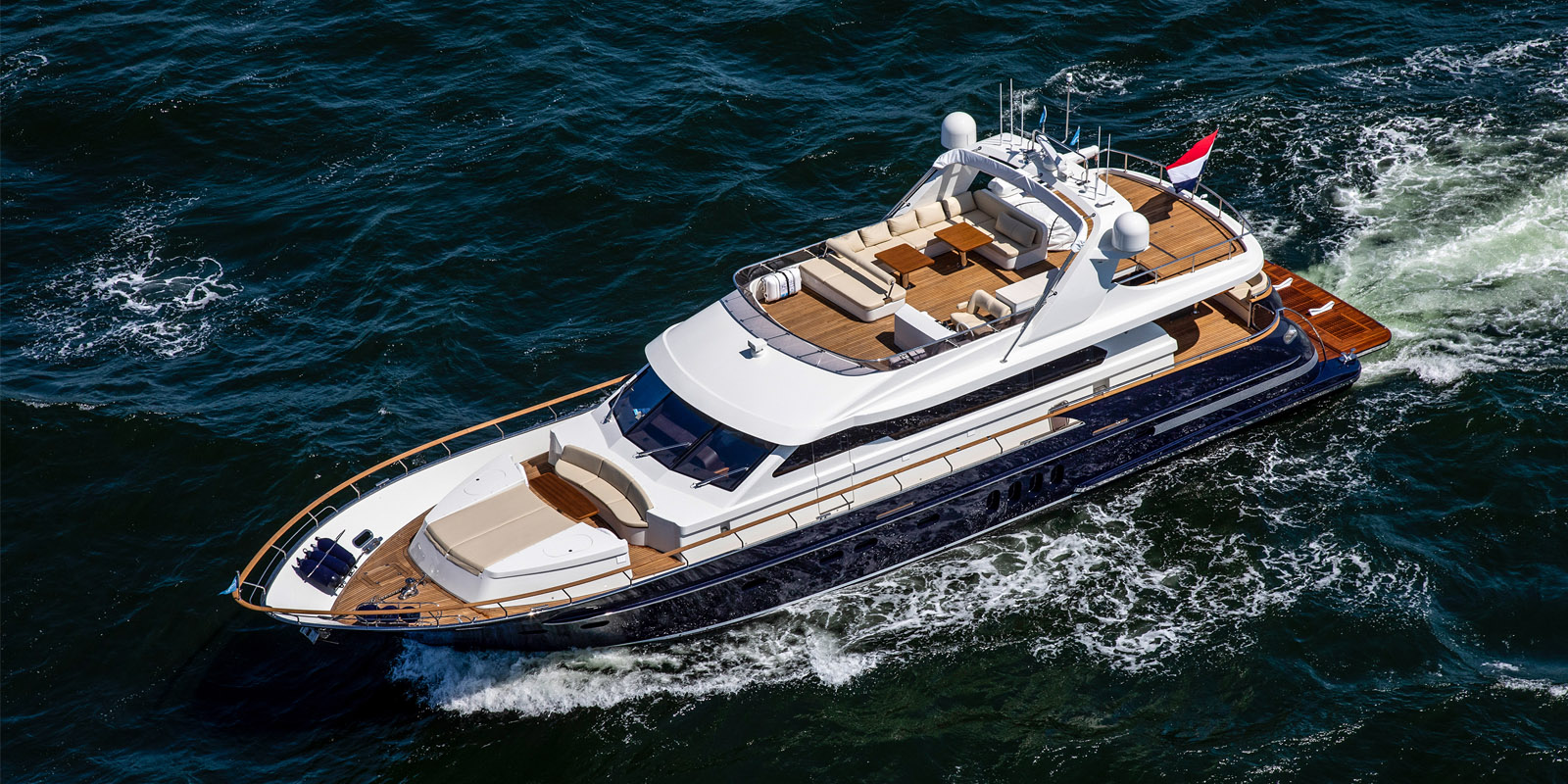 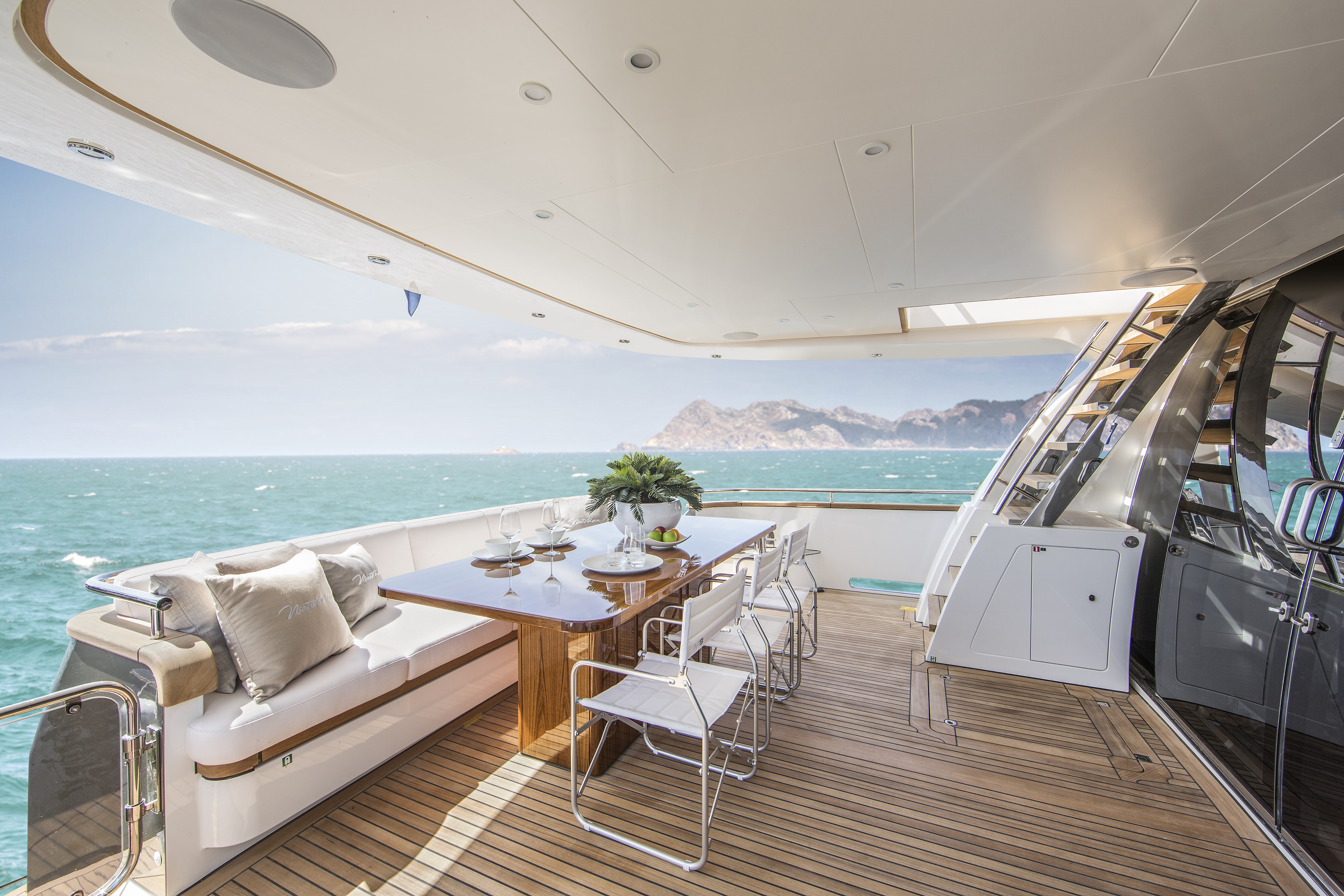 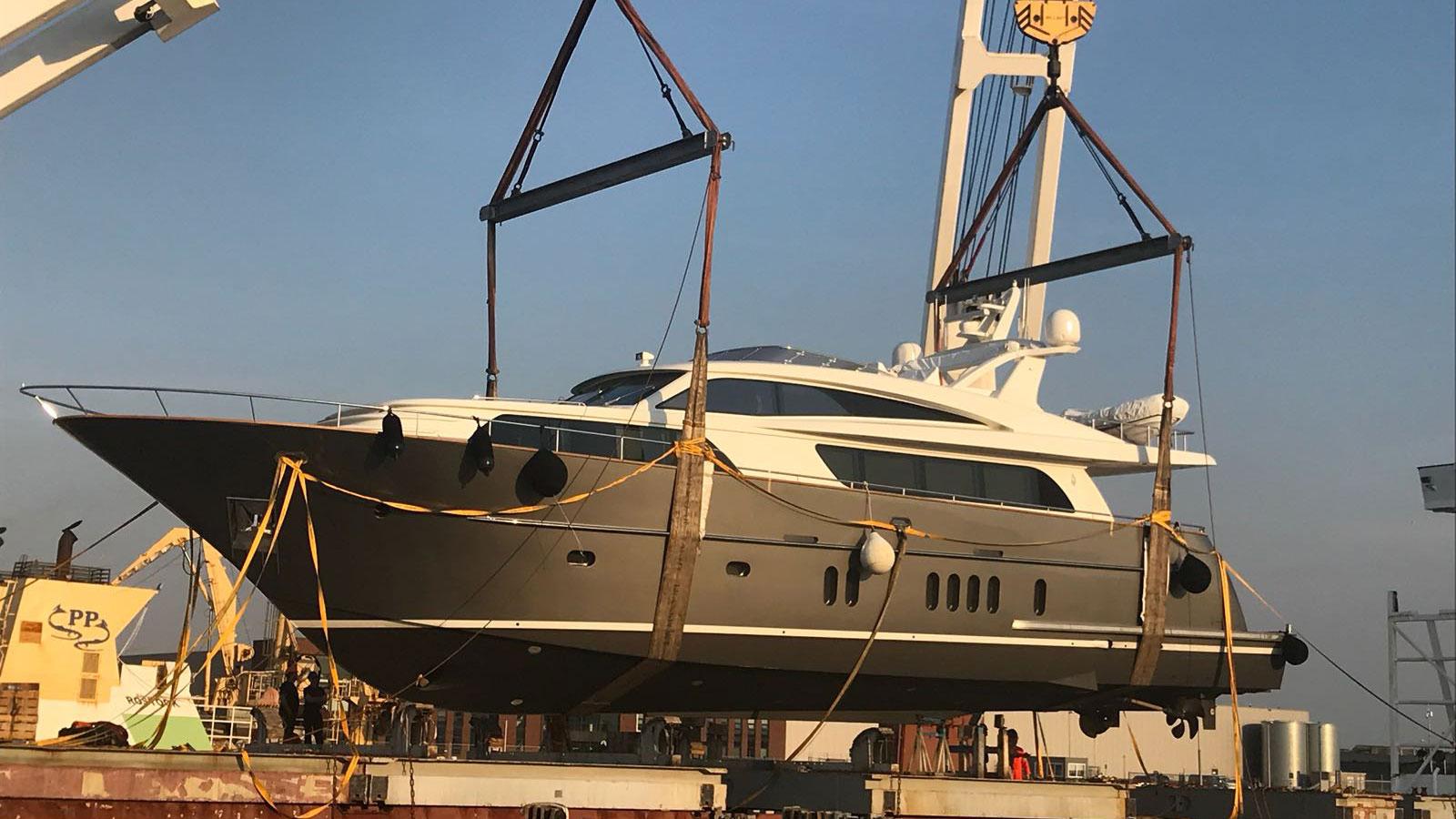 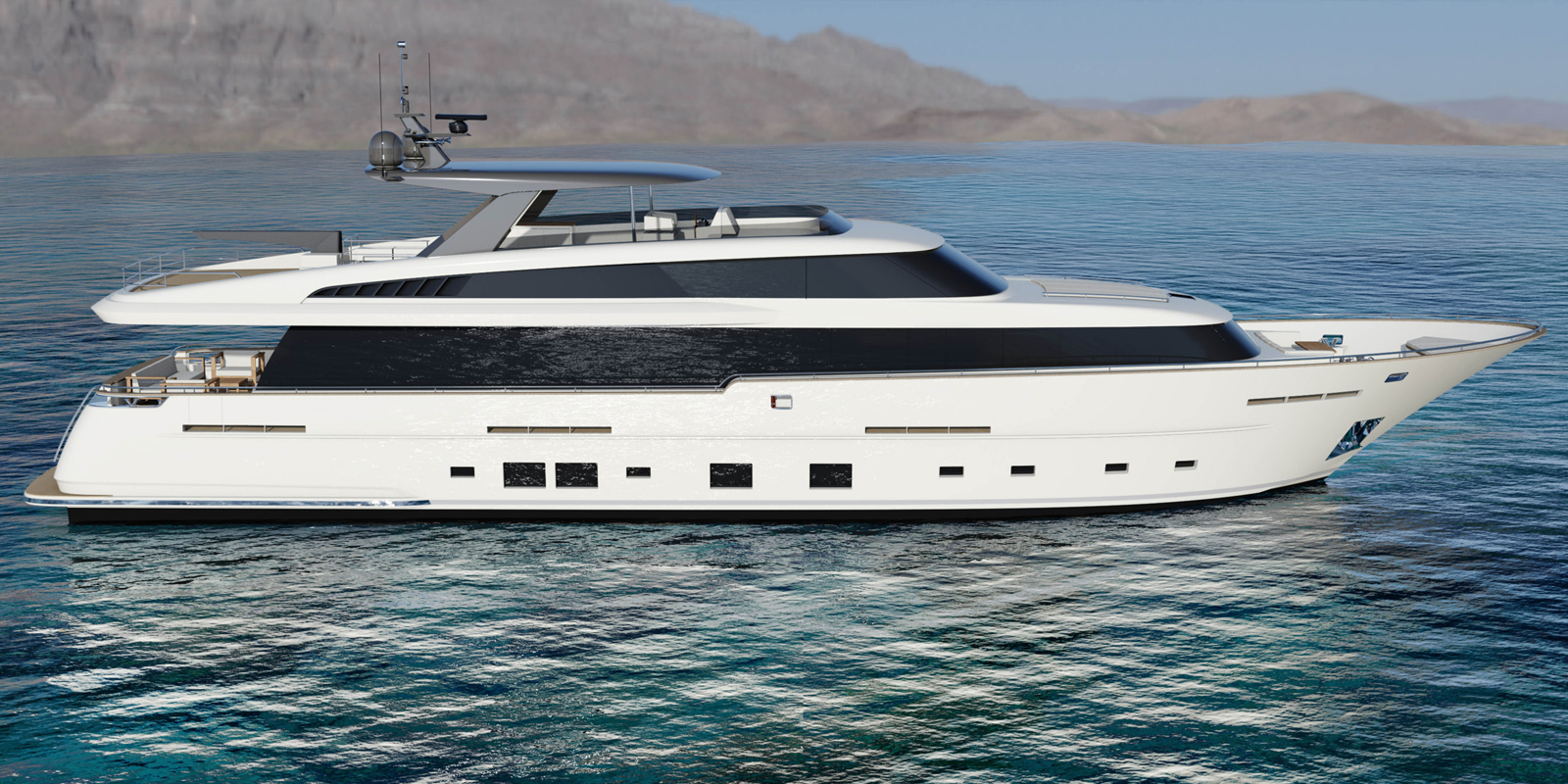 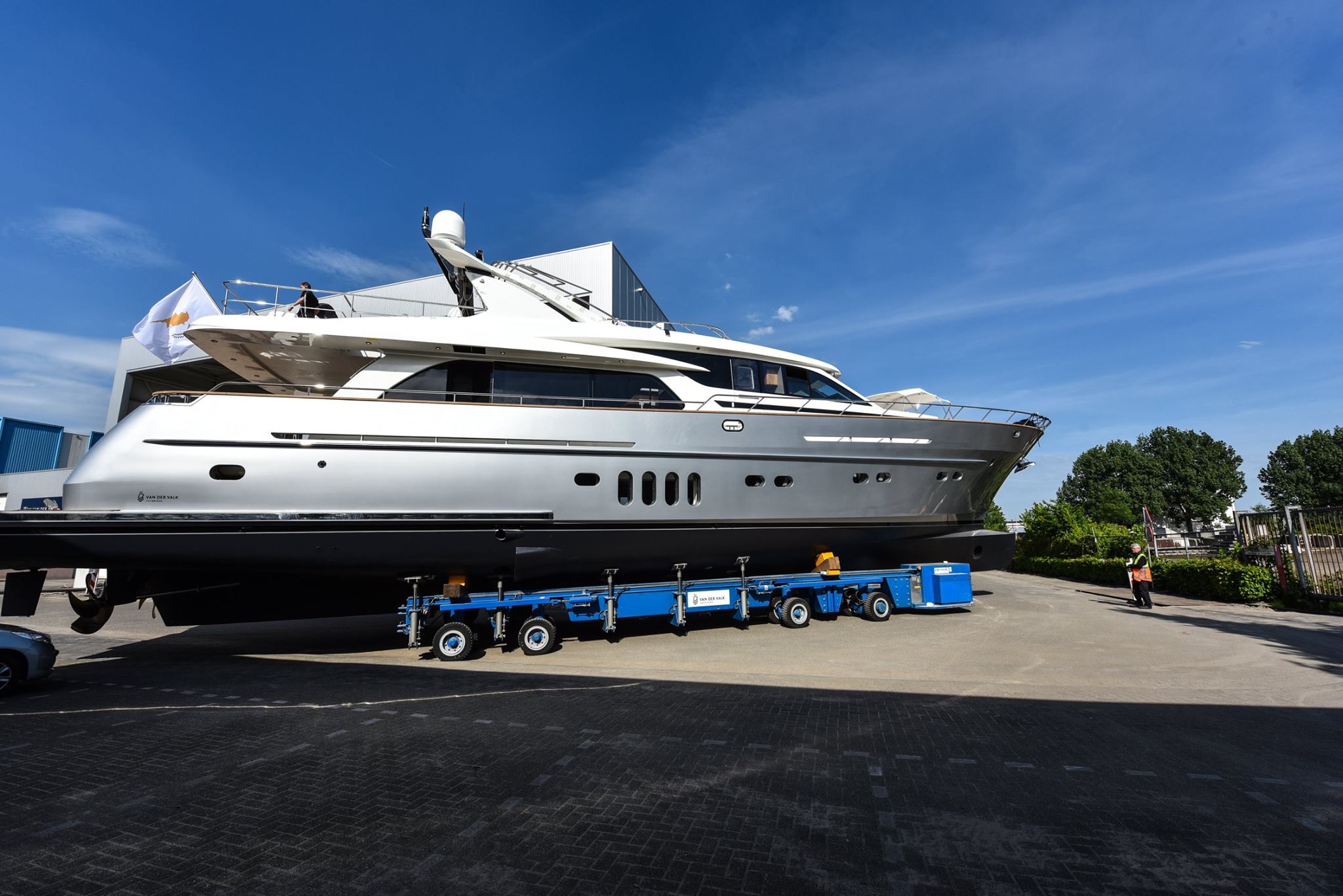 Dutch shipbuilder Van Der Valk has launched the 27-metre motor Anemeli. One of the superb features of the yacht is the powerful MAN 1900 V12 engines, first ever supplied by MAN Rollo for a yacht. ... read full story