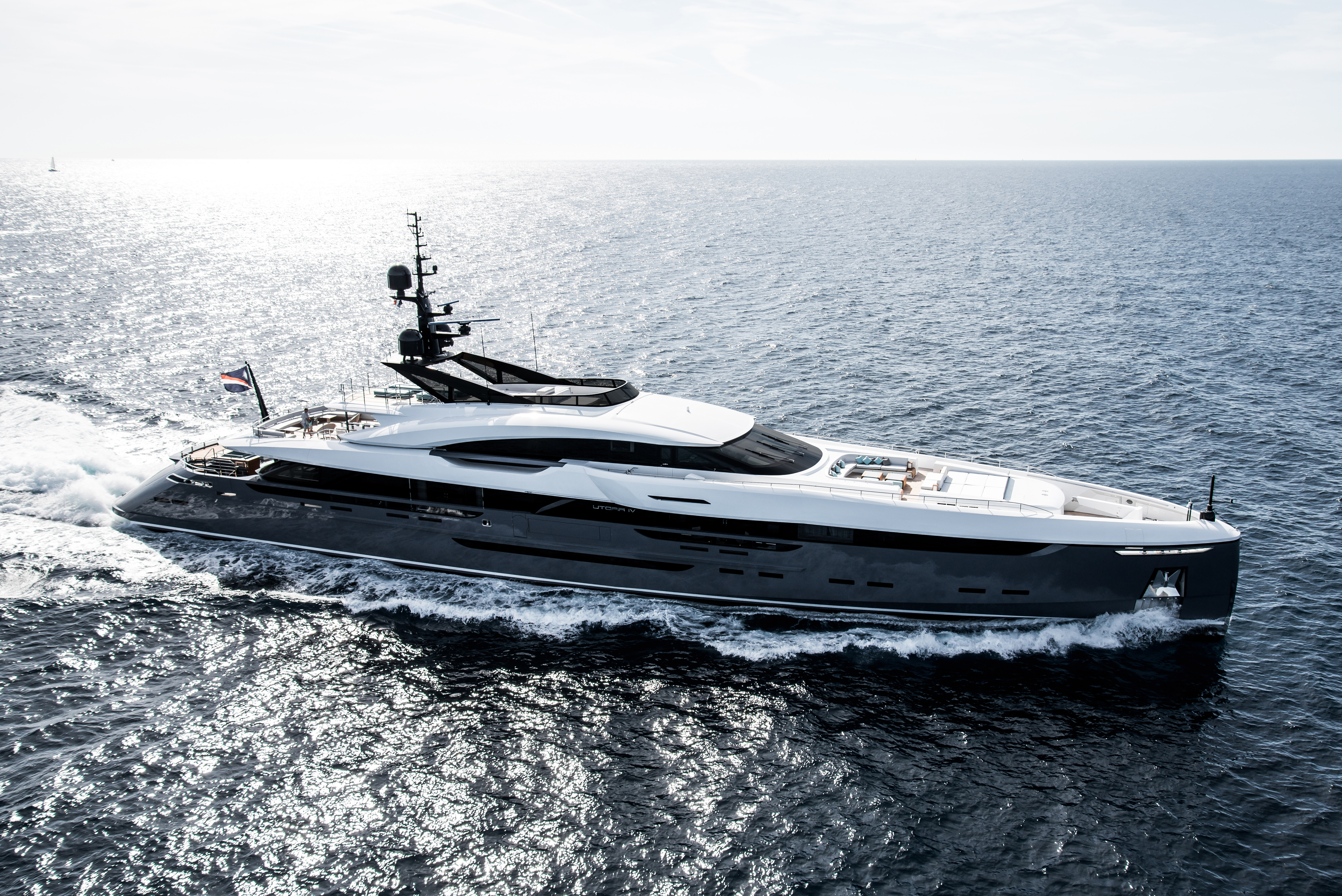 Preview the interiors and exteriors of the 2018-launched Rossinavi luxury yacht UTOPIA IV before she makes her public debut at the Fort Lauderdale International Boat Show. ... read full story 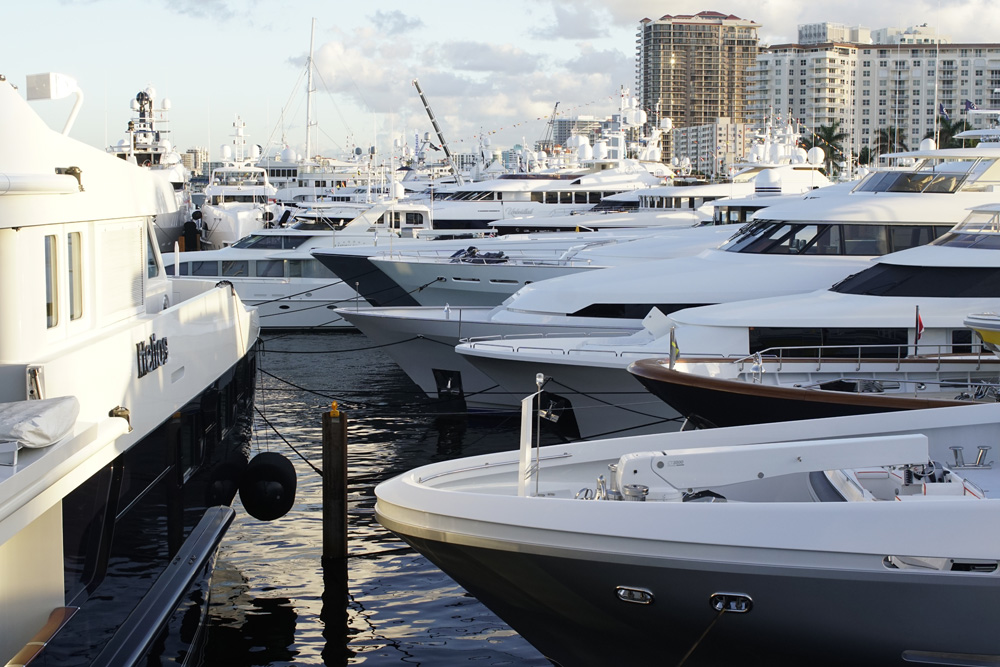 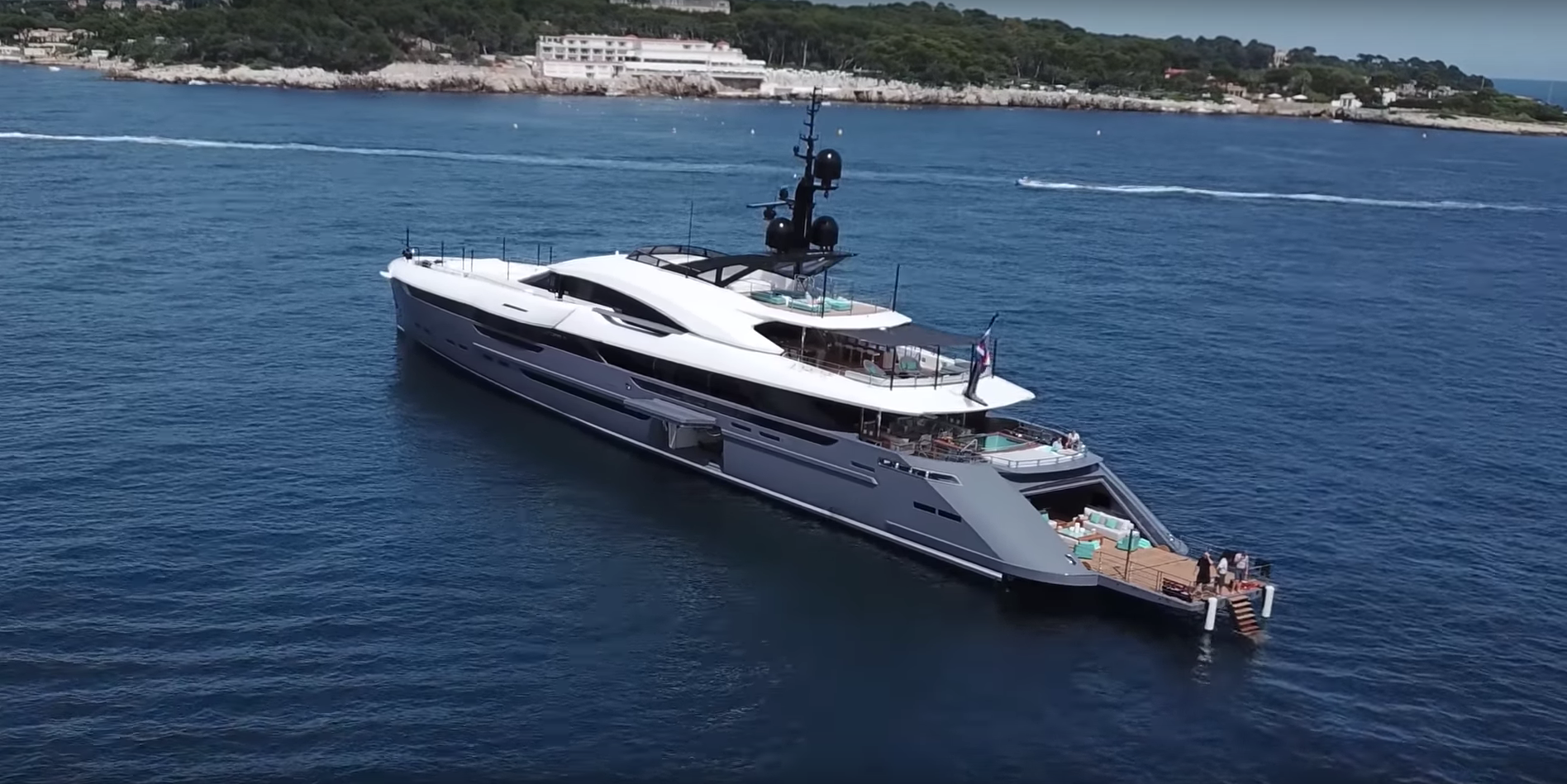 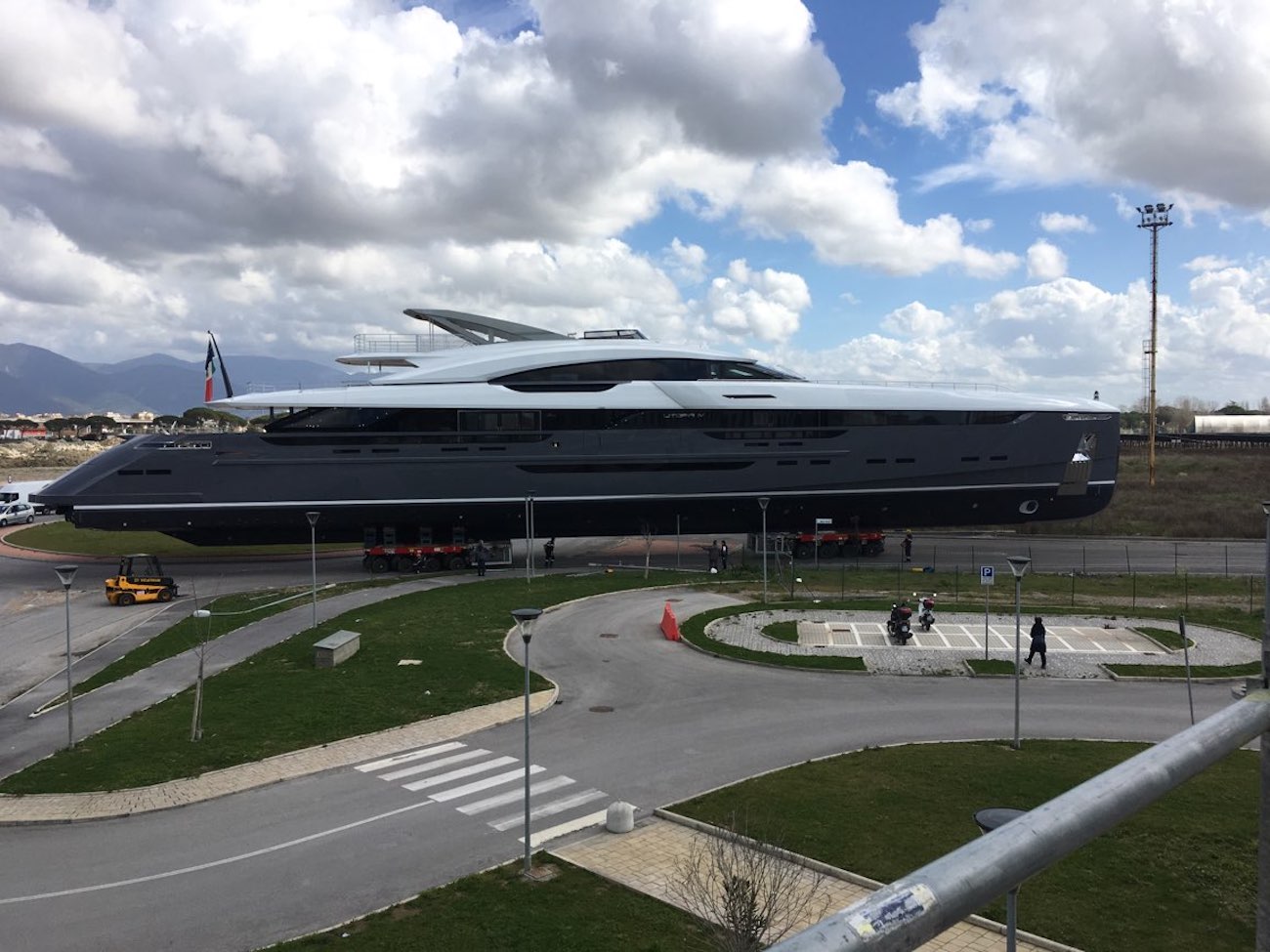 Photos from the launch of Rossinavi superyacht UTOPIA IV 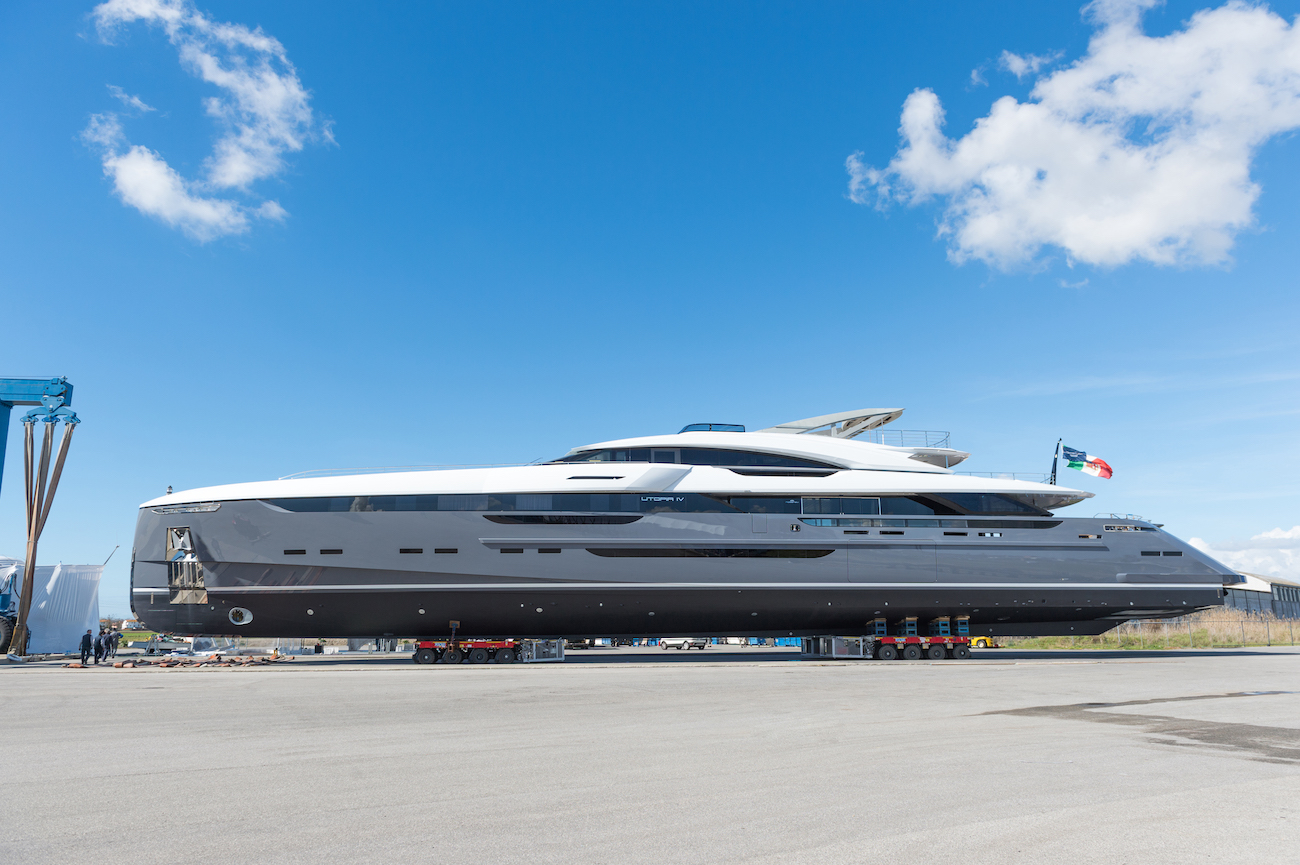 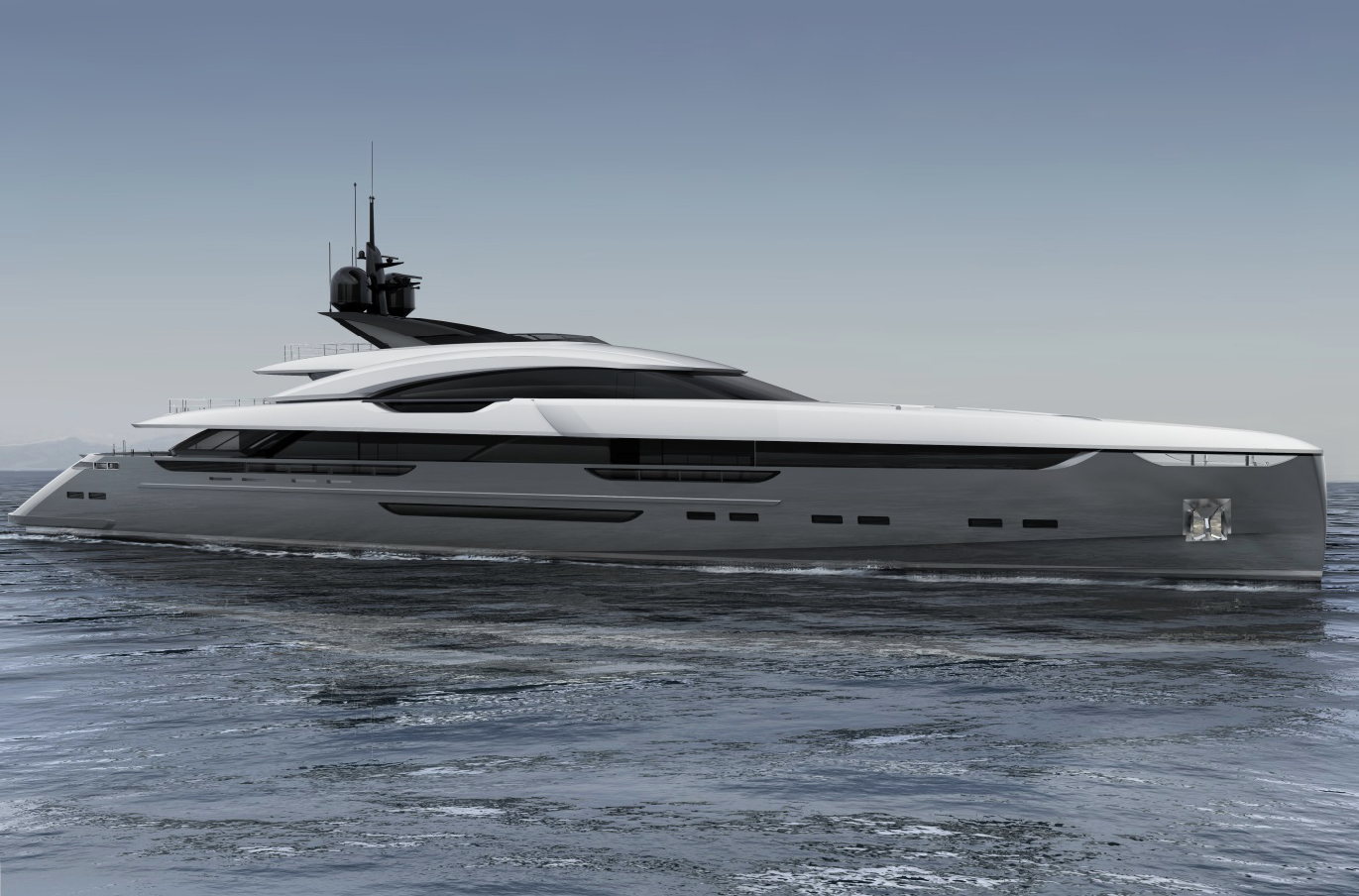