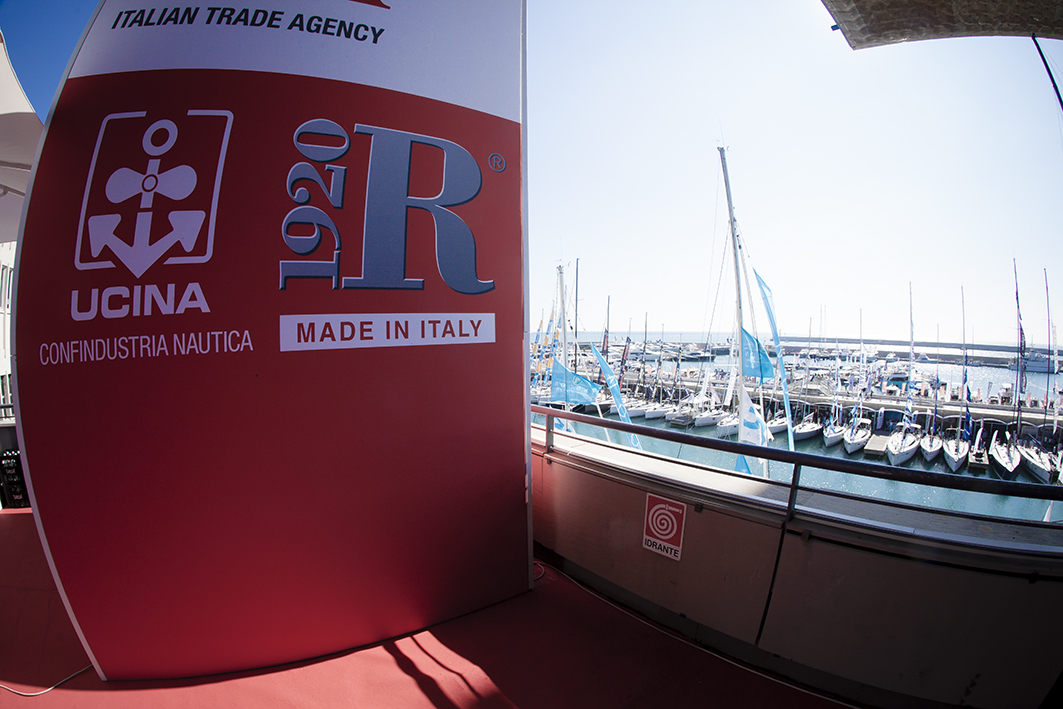 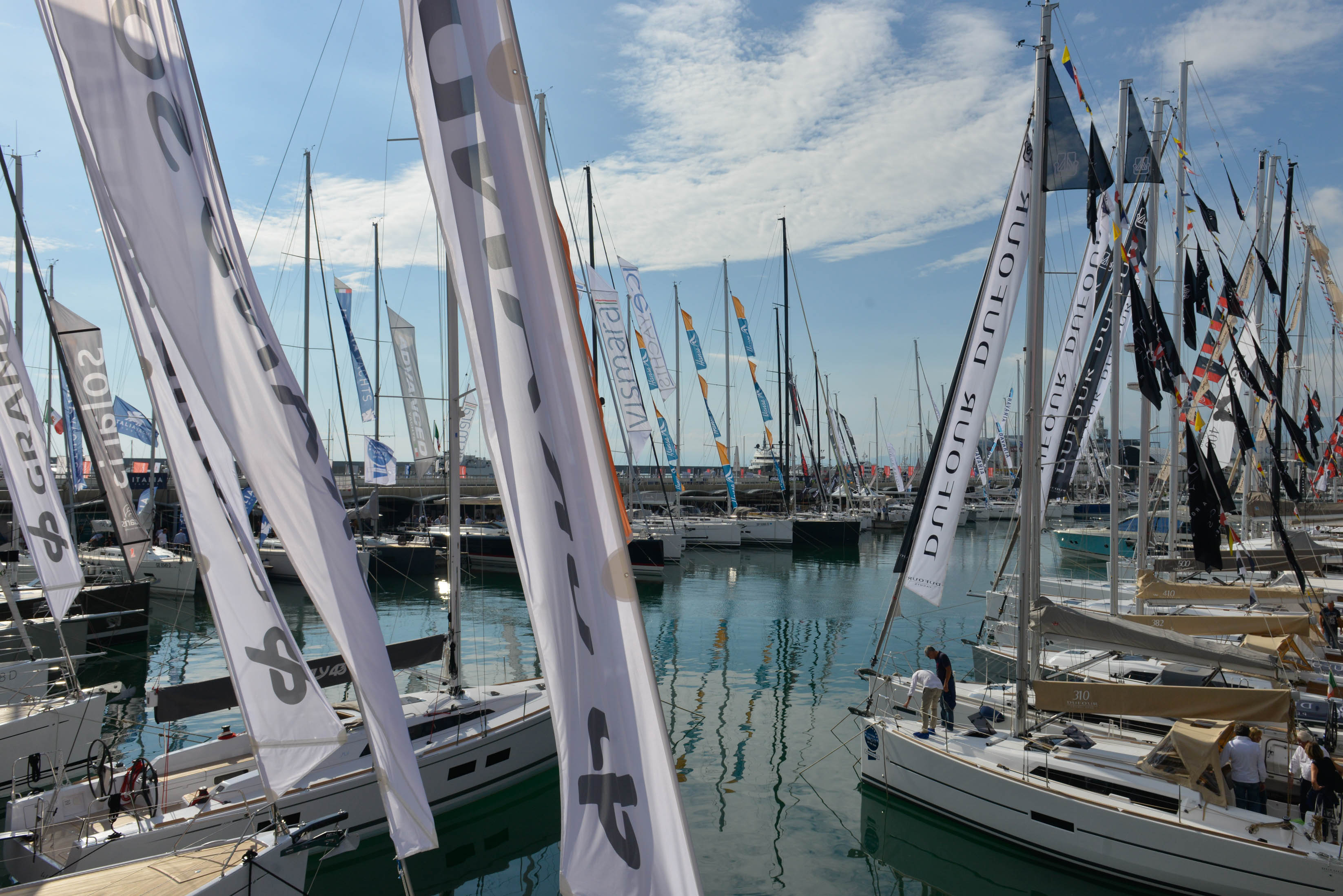 First day of the currently running Genoa International Boat Show 2014 was marked by plenty of activities, conferences, as well as presentations. The event was inaugurated by the conference “The Economics of the Sea”, organised by UCINA. ... read full story 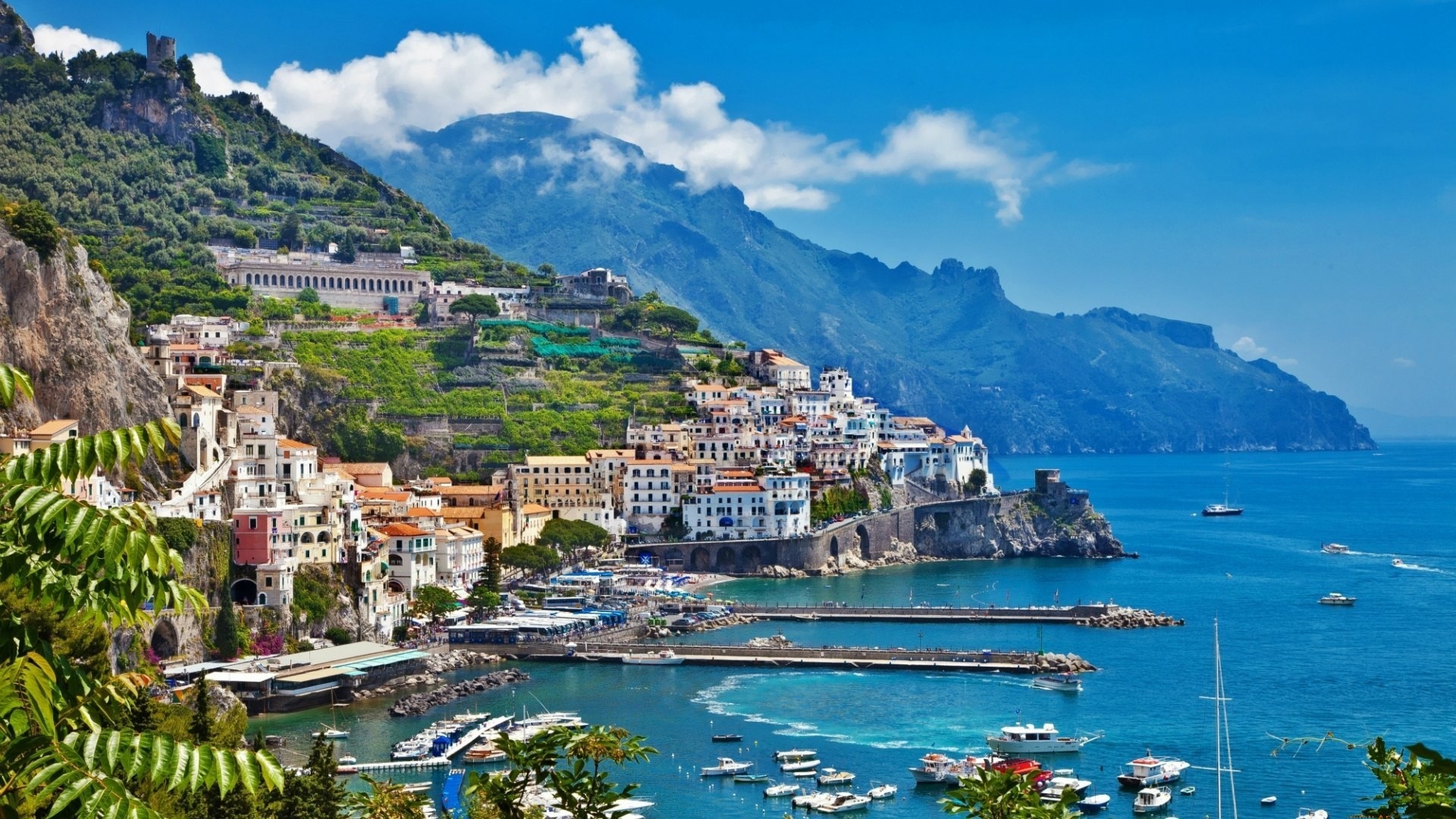 The proposal to establish marina resorts as specific areas of ports reserved for the overnight stays of tourists on their boats was accepted a few months ago by the regions of Emilia Romagna and Friuli Venezia Giulia. Its inclusion in the Unblock Italy decree has finally opened the way to the application of the 10% tourist VAT, which will make berthing for transiting boats in Italy more desirable. ... read full story 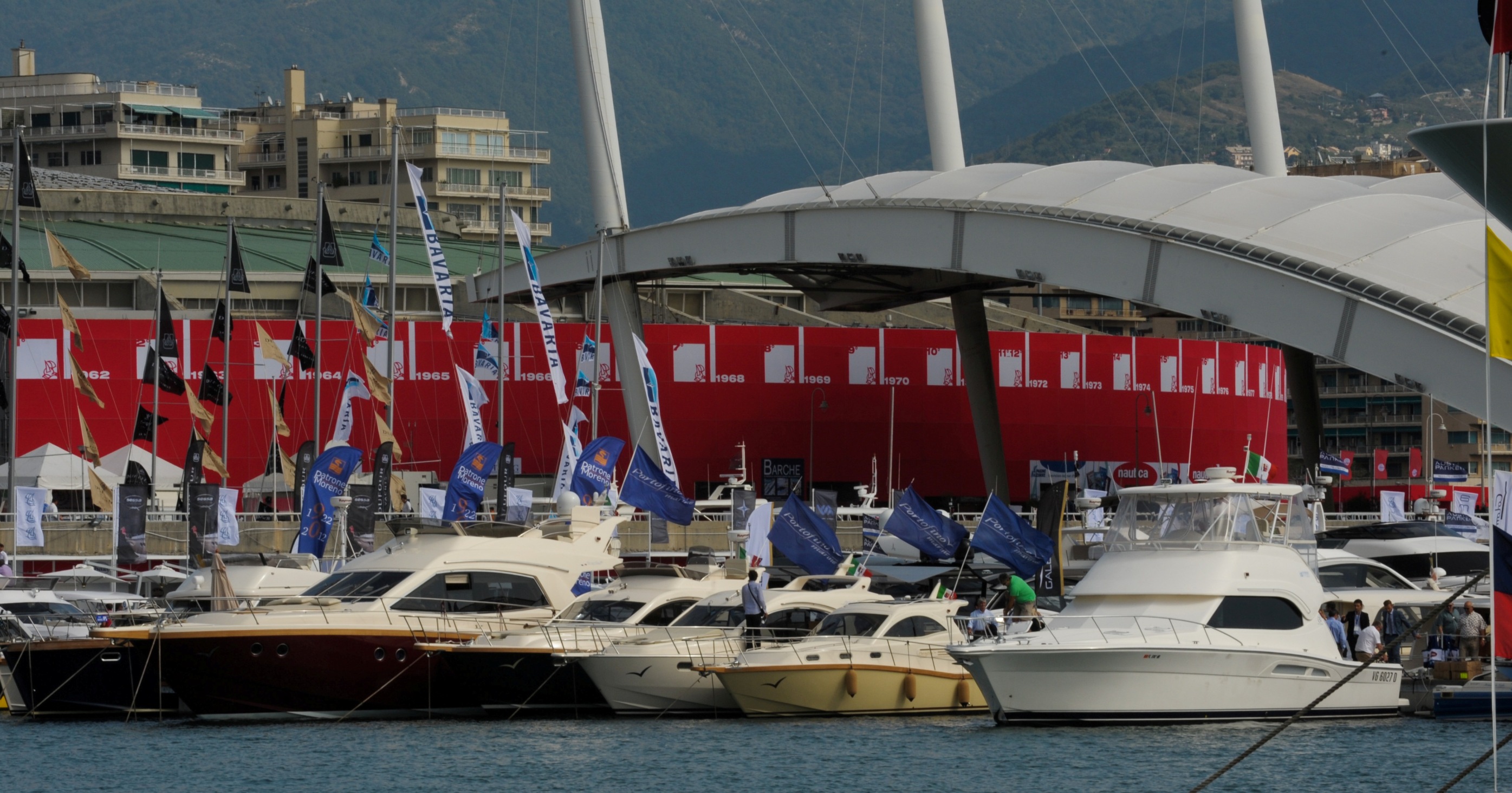 A few quotes from Mr Massimo Perotti, president of UCINA, about the Genoa Boat Show. They summarize the key points of the upcoming edition, giving a general overview about the work in progress. ... read full story 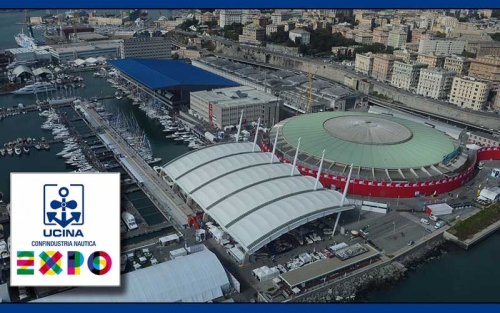 UCINA is launching a new international event connected with the sea and with leisure boating, set to run next spring. Designed by the President Massimo Perotti, the program of the event was approved by the Advisory Committee yesterday, on July 23, 2014. ... read full story 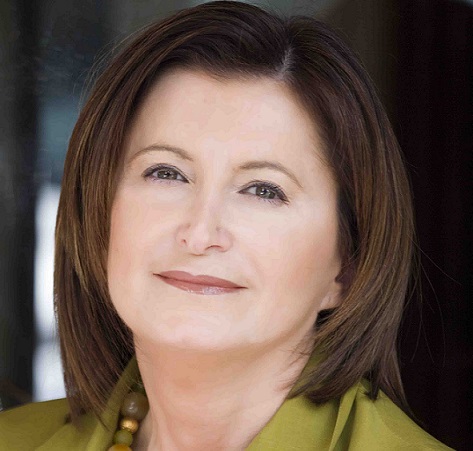 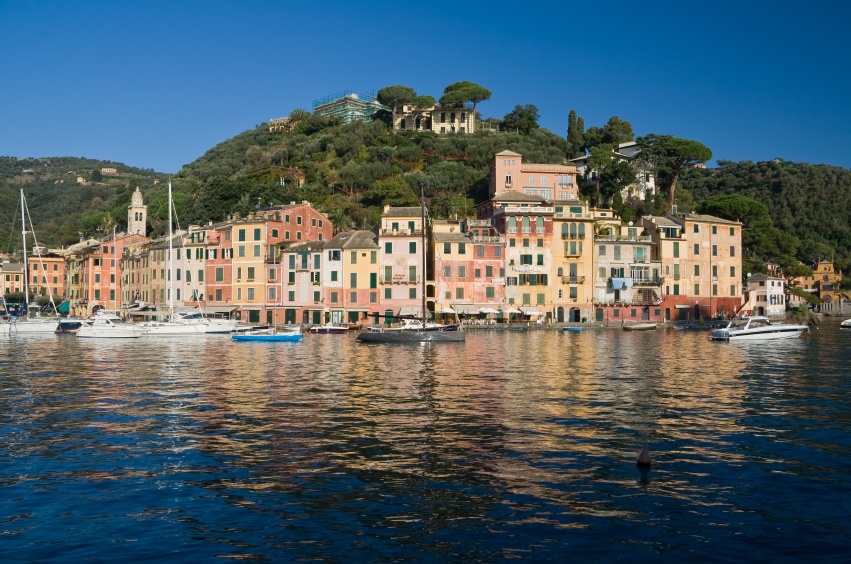 Value Added Tax (VAT) paid at the luxury yacht marina resorts in the Italian regions of Friuli Venezia Giulia, Emilia Romagna, and Liguria will be reduced from 22% to 10%, as announced by UCINA Confindustria Nautica. ... read full story 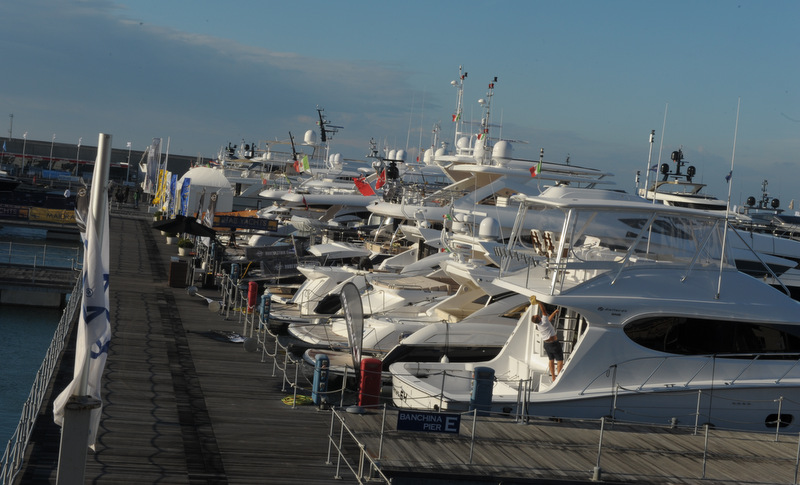 UCINA's Advisory Committee has recently approved the commencement of work to organize the 54th International Boat Show of Genoa, which is set to take place from October 1 to 6, 2014. ... read full story 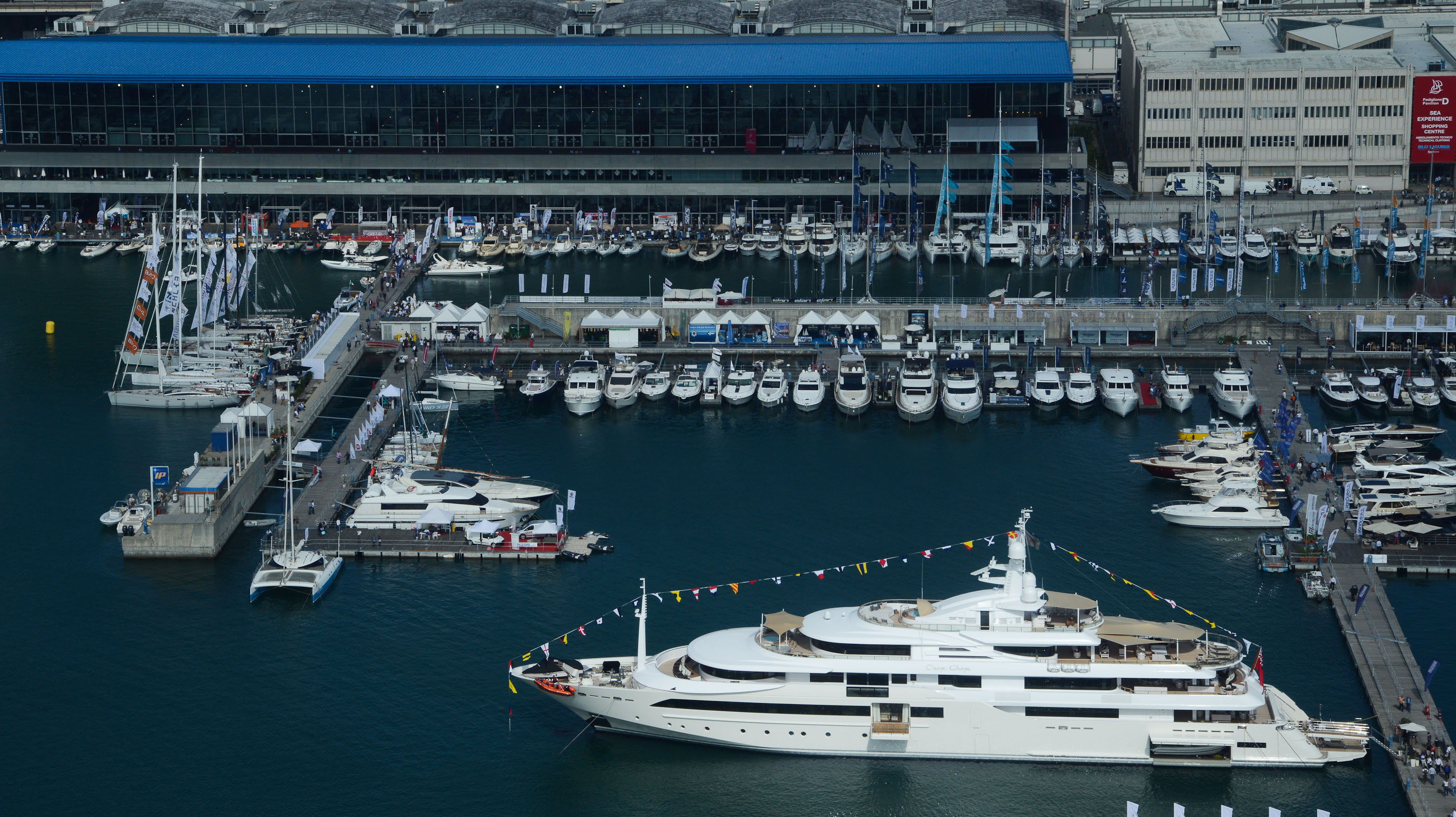 As stated bby UCINA, Confindustria Nautica, this year's Global nautical industry turnover is between 2.4 and 2.3 billion euro, while for 2014, the estimated growth of the industry’s contribution to the GNP will be equivalent to 7%. ... read full story