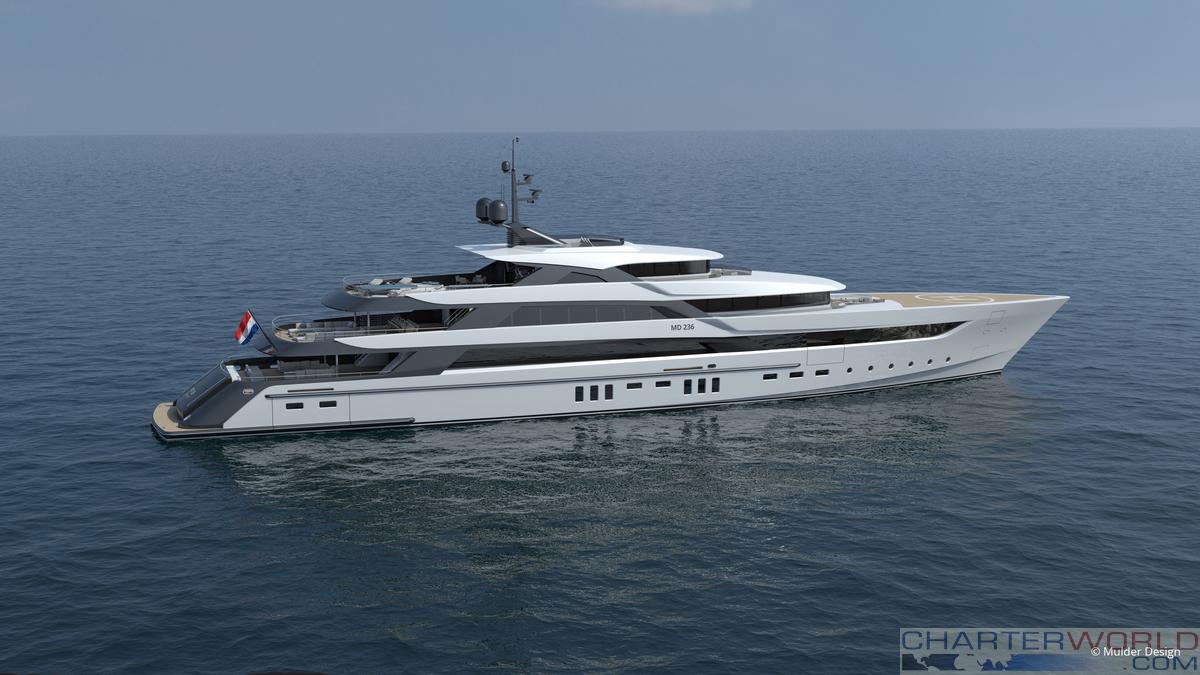 Mulder Design presented its latests 72-metre superyacht concept at the 2016 Monaco Yacht Show, which was held last month in October and is still being widely discussed until now. Mulder Design is a renowned company specialising in semi-displacement and full-displacement luxury yachts in the 10 to 75 metre range. Mulder Design stands out with its... ... read full story

New 110m project Acuore presented by the A Group 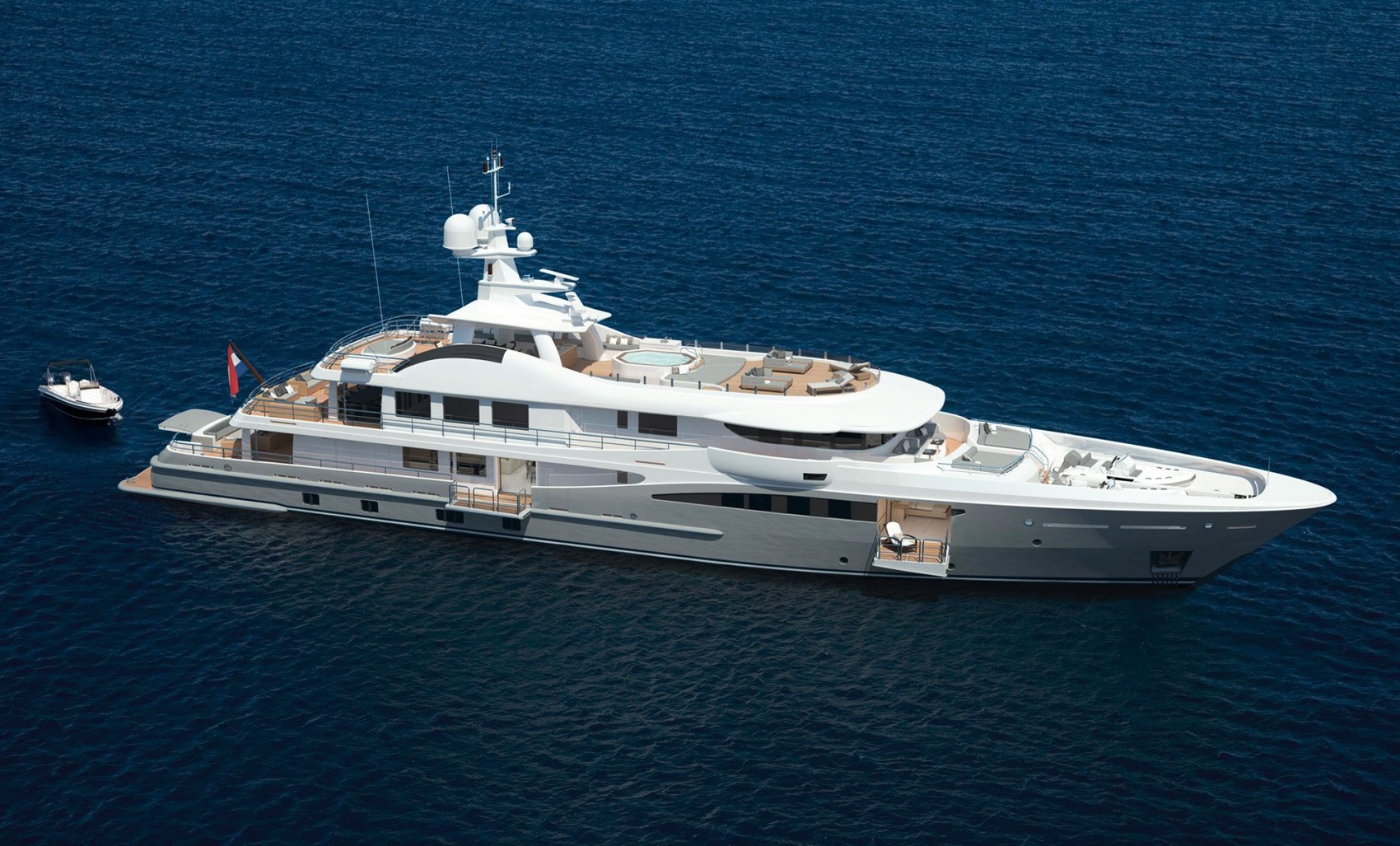 The A Group has revealed its latest yacht design concept: the 110m/361ft luxury yacht ACUORE. Featuring amongst its many offerings a helipad, beauty room, a massage room and hamman within a comprehensive full beam spa, the signature glass fin adorning the top of project ACUORE will become synonymous with indulgence and craftsmanship. The following is a press... ... read full story