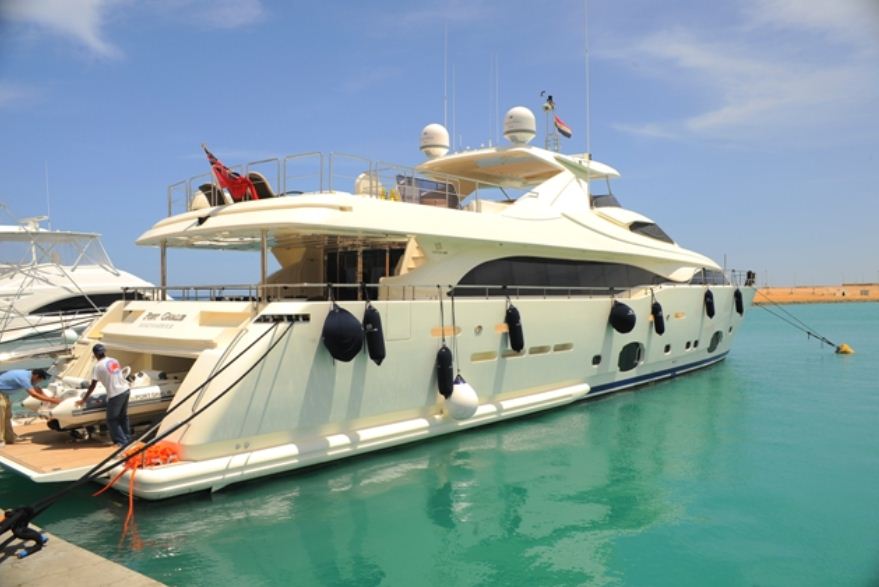 For 2016, 34m/112ft luxury yacht Robusto has reduced its charter rates by €10,000 to Mediterranean destinations. Previously known as Port Ghalib, the 2009 built superyacht was refitted in 2014 inside and out by Zuccon in neutral tones to create a warm and relaxing living space.   Ideally suited to socialising with family and friends, luxury... ... read full story 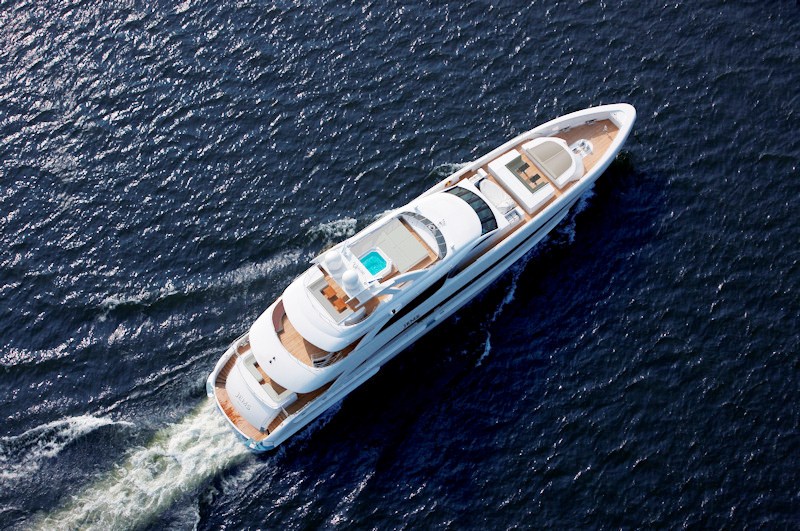 Until the end of June, 44m/144ft superyacht JEMS is reducing its charter rate throughout the Mediterranean to €125,000. Built in 2009 from the Heesen shipyard, this athletic-looking motor yacht is capable of reaching speeds of up to 25 knots and is fully equipped to receive guests in its lavish surroundings. The sundeck is the perfect... ... read full story

Seychelles Motor yacht Sea Stream – available for the holidays with 15% off!

The 76ft luxury Ferretti motor yacht SEA STREAM is a fast and sleek crewed charter yacht based in the Seychelles year round. Yacht Seastream is still available for the holidays and is offering an incredible 15% discount! Her Charter rate of €29,000 per week has been reduced to only €24,650 per week + 15% GST... ... read full story

Superyacht Axioma offering a 40% discount for a Christmas yacht charter in the Caribbean! 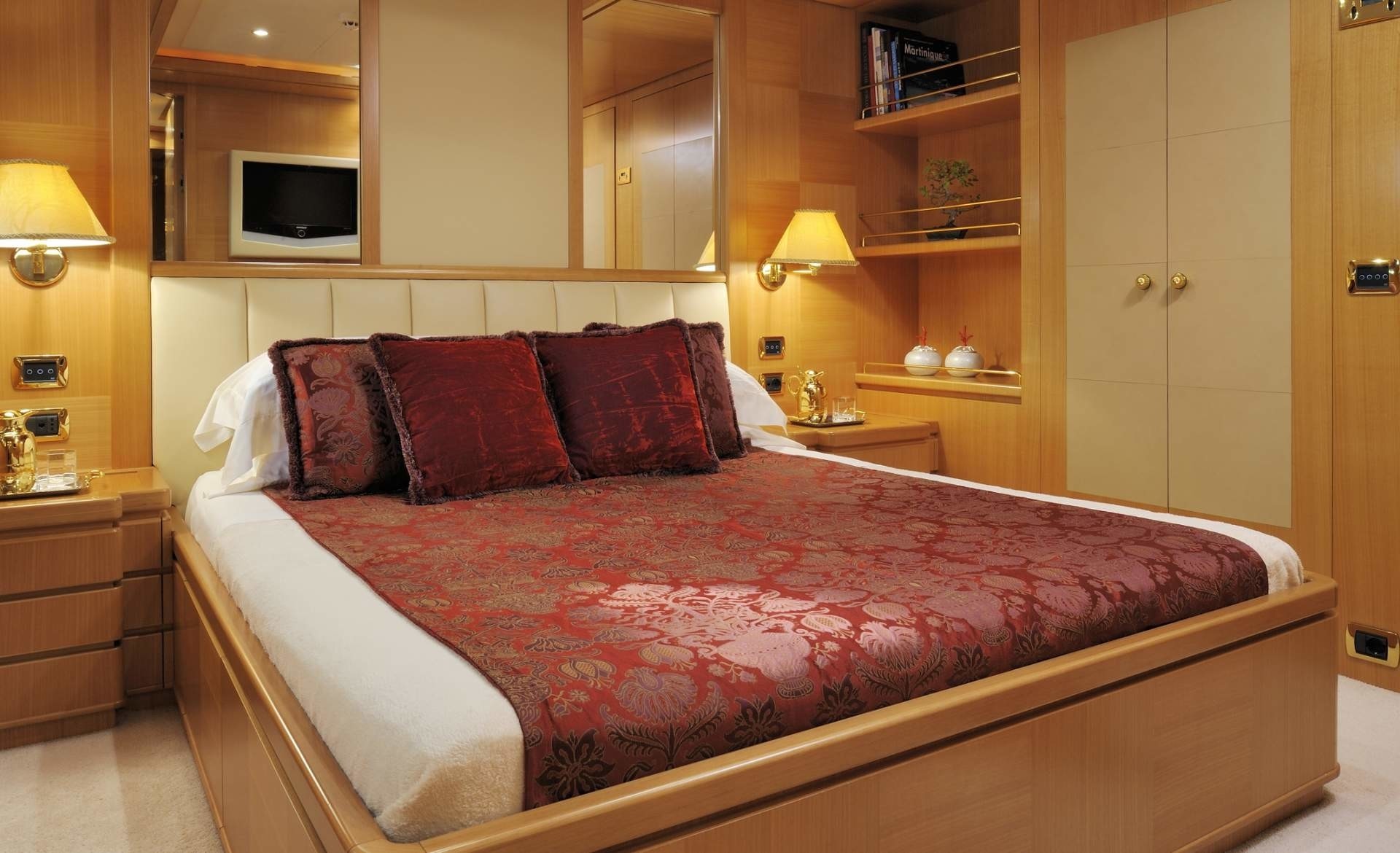 AXIOMA motor yacht, a 47m superyacht that was built by ISA – International Shipyards – in Ancona, Italy is available for luxury yacht charters in the Caribbean this winter and is offering an exceptional 40% discount for a Christmas charter!! M/Y AXIOMA is available from 19th until 28th December at the special weekly rate of... ... read full story 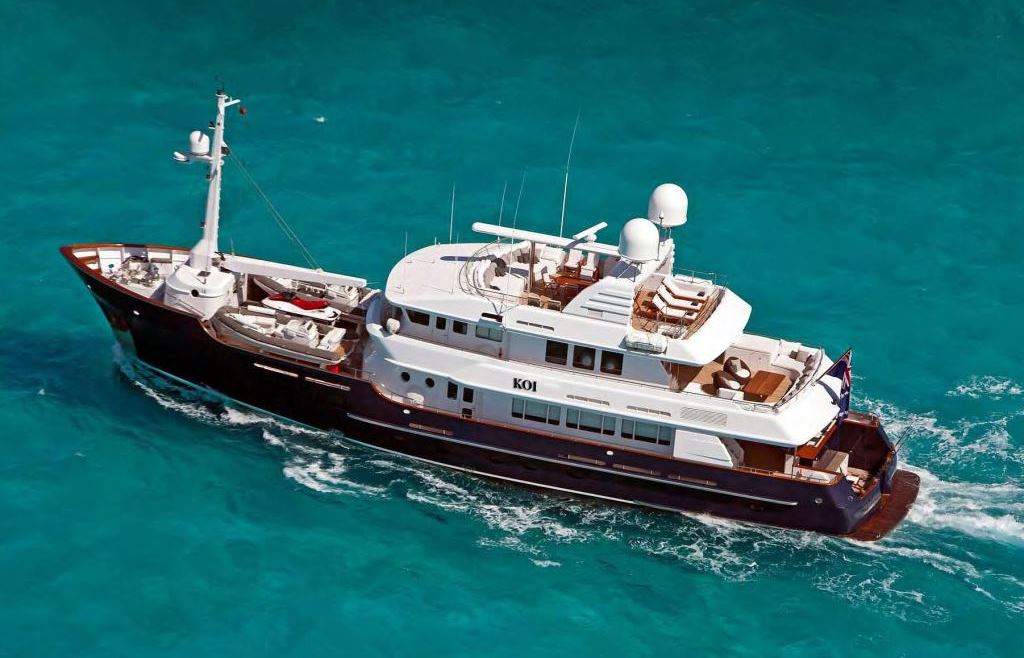 The popular and proven charter yacht Surprise has been renamed as yacht KOI. The Motor Yacht KOI (ex Surprise) is an explorer / expedition style motor yacht that has been based in the South Pacific for many years, proving itself as a popular charter yacht. Motor yacht KOI has now been renamed and has also... ... read full story 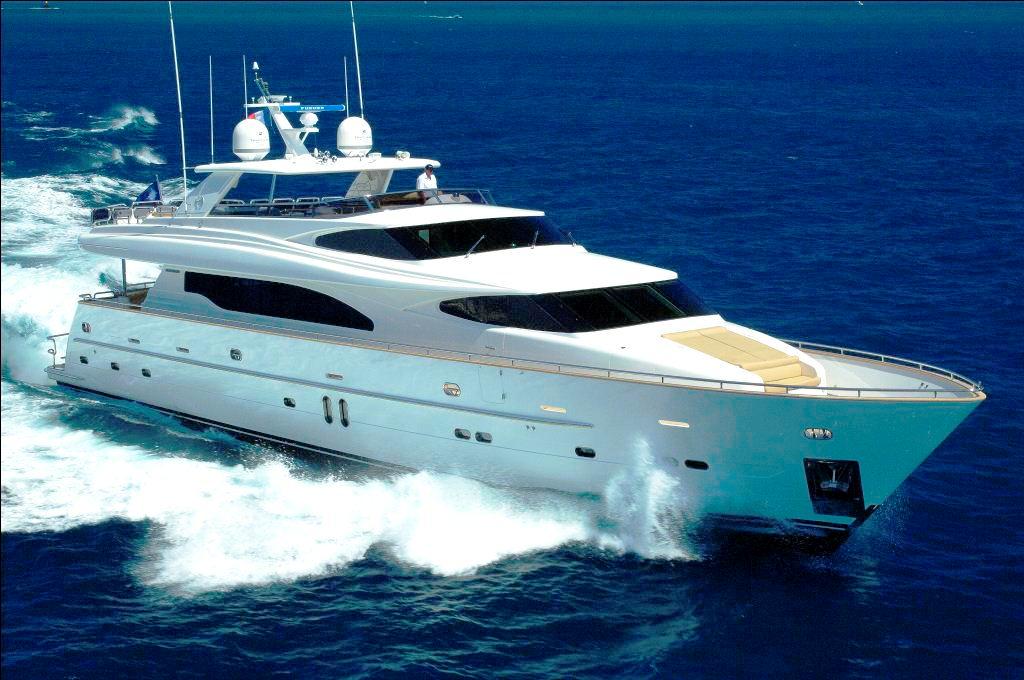 The well proven luxury motor yacht Annabell II has a further huge price reduction. The superyacht is now discounted to 5.1 m USD, down from 7.7m USD. She provides an excellent opportunity to purchase a modern yacht which is ready to go and price to meet the market. Superyacht ANNABEL II is a 2009 wide... ... read full story 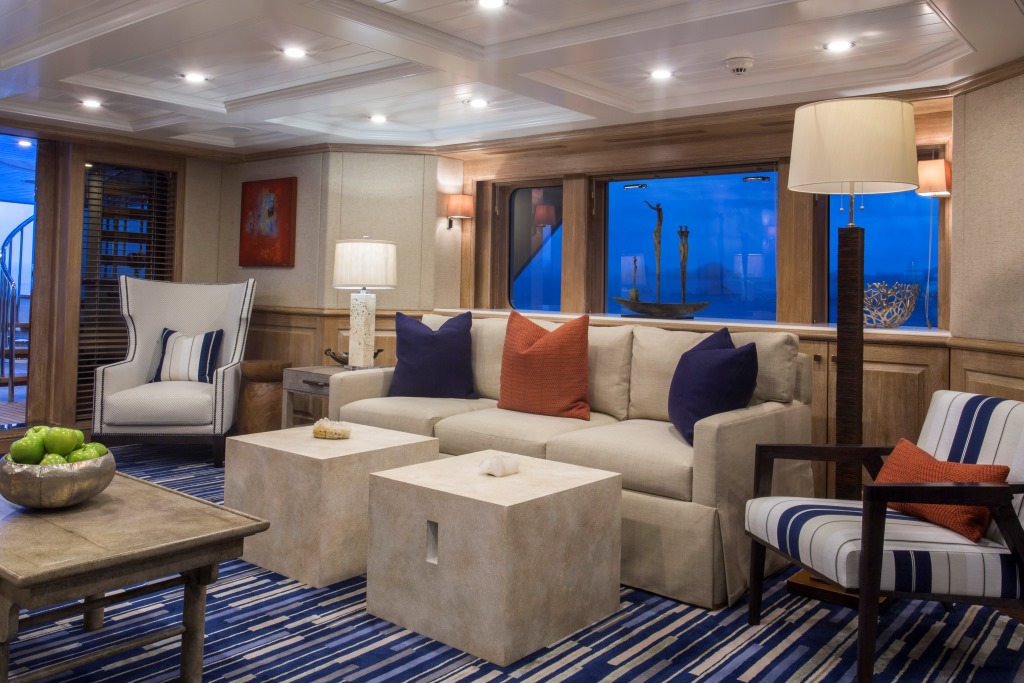 The 164ft Feadship motor yacht INEVITABLE is currently offering fantastic charter special for the Winter Caribbean charter season. Yacht Inevitable will be available this winter in the enchanting destination of the Grenadines. Located in the Windward Islands of the Caribbean, The Grenadines Islands in the Caribbean are full of outstanding natural beauty, exciting adventures, appealing... ... read full story

The 55m superyacht QUINTA ESSENTIA, launched by Heesen Yachts in March 2011 is now proudly taking charter bookings for next summer in the Mediterranean (2012). The 55 metre semi-displacement series motor yacht QUINTA ESSENTIA will charter at the rate of EUR 350,000 per week (plus 25% expenses, plus 20K Euros security deposit). The luxury yacht... ... read full story 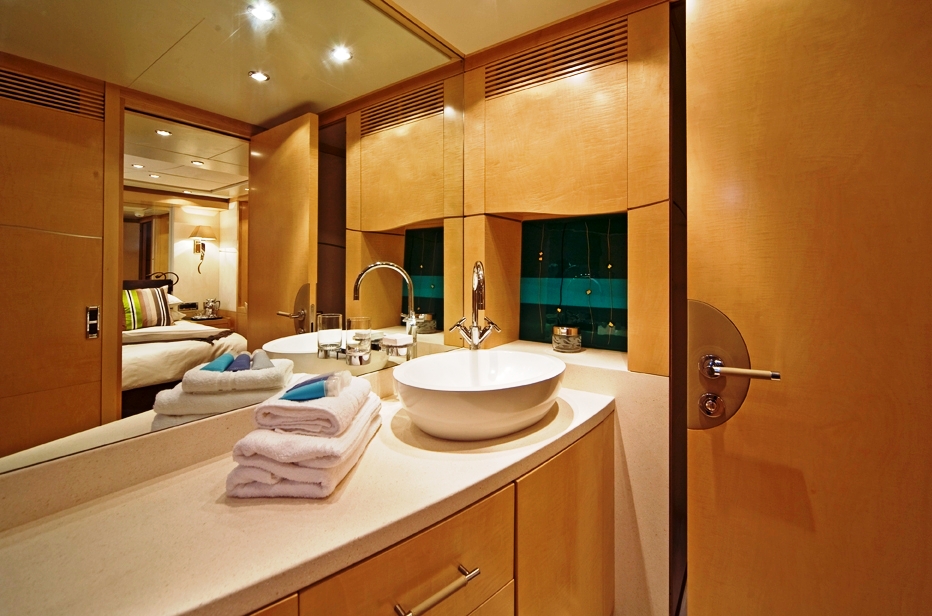 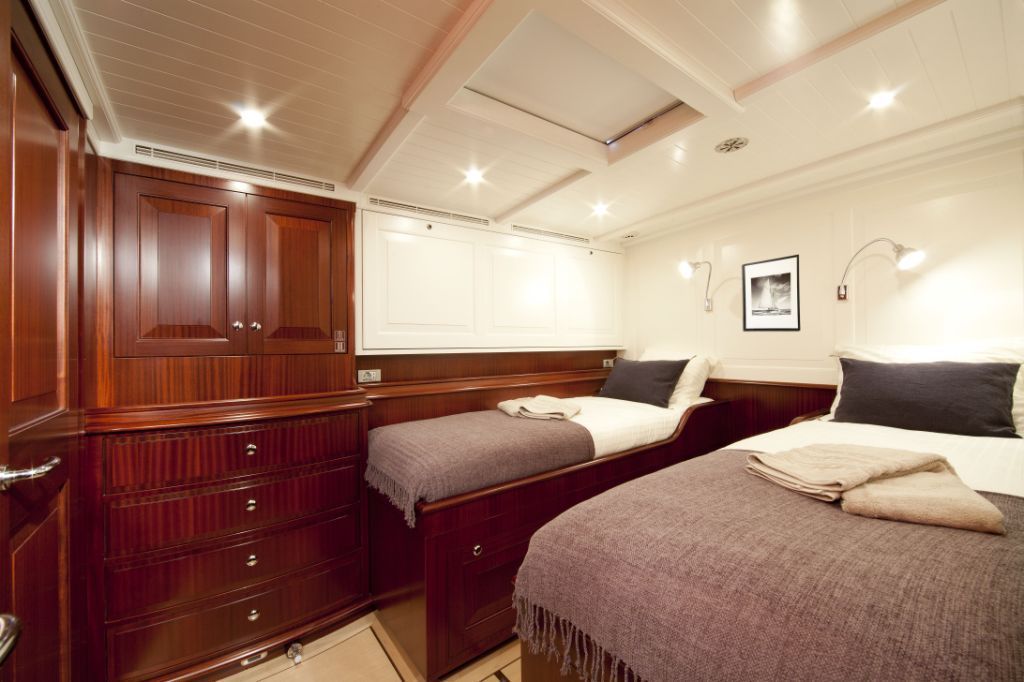 Sailing Yacht ANNAGINE is a Dijkstra & Partners designed 34 metre (111 ft) superyacht, built by J.O.M. in the Netherlands and launched in 2011. S/Y ANNAGINE is available for the prestigious event – Les Voiles de St. Tropez at the special rate of EUR 60,000 + expenses p/w – this rate for up to 6... ... read full story