It may not quite live up to the adventurous exploits of Scott and Shackelton, but an intrepid group from the Hamble-based Royal Southern Yacht Club, led by Mike ‘Pike’ Jones, Peter Delbridge and Tim Robinson, sought out new Solent territories yesterday resulting in them naming a newly found island ‘Southern Land’ as well as declaring... ... read full story 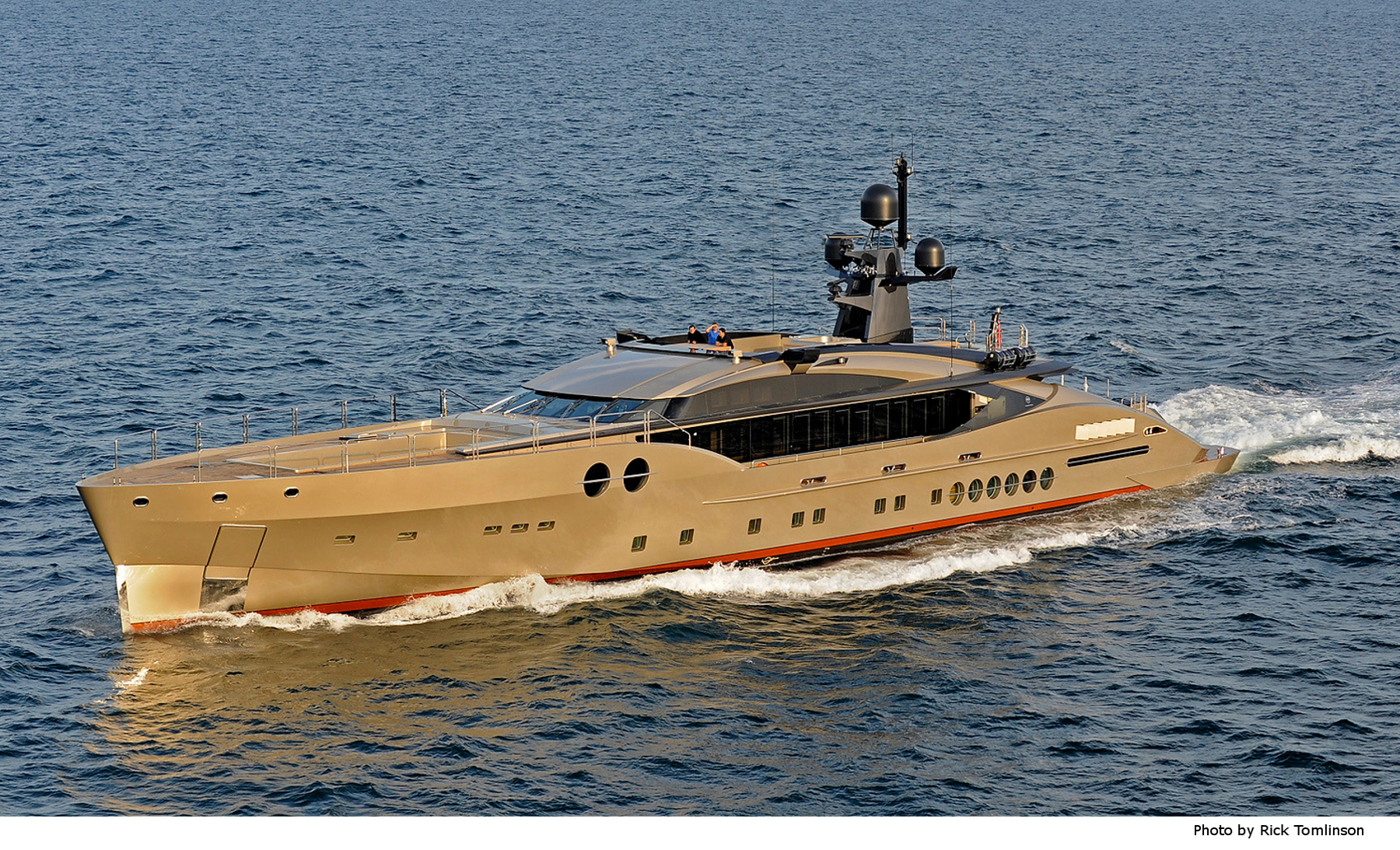