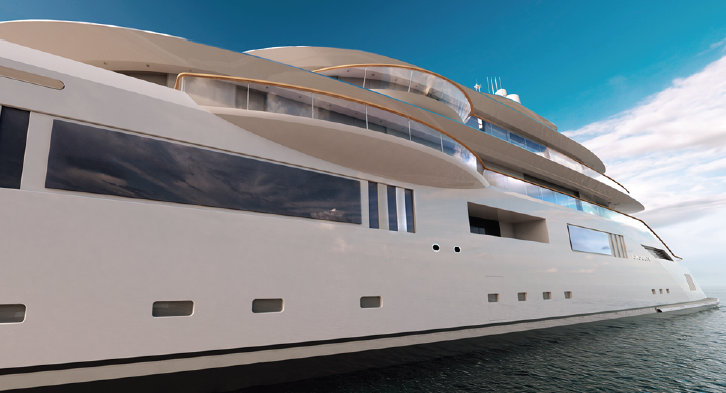 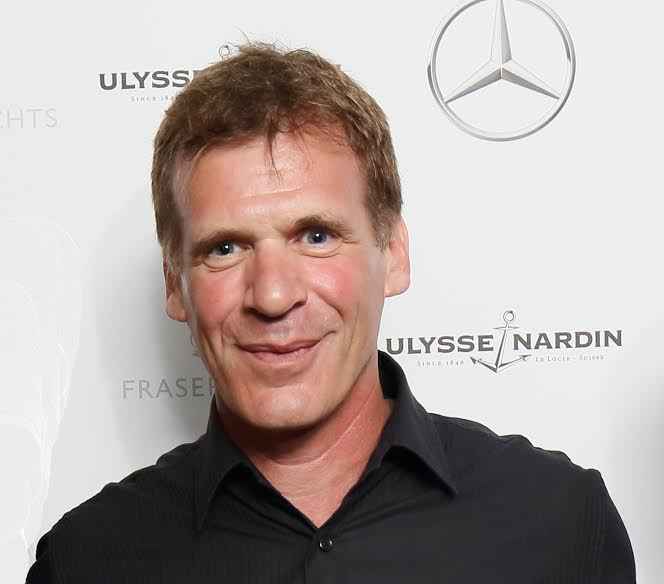 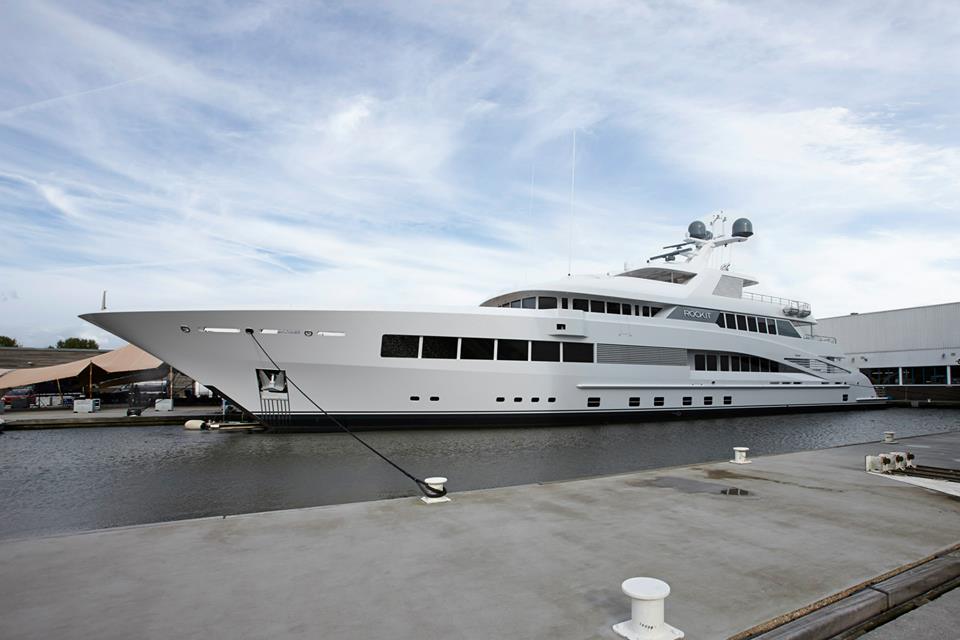 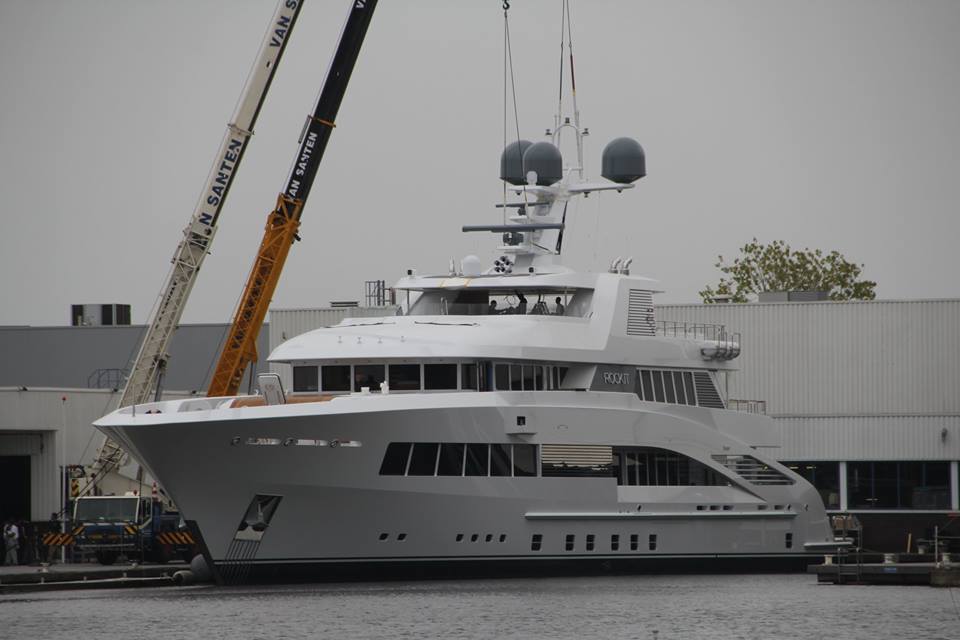 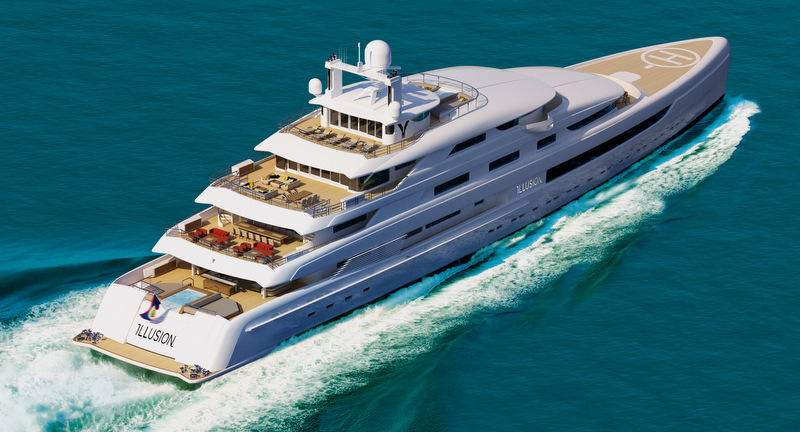 Pride Mega Yachts (under CIMC Group) has proudly announced the sale of the 88.8-meter mega yacht Illusion. The largest yacht ever built in China, she has been superbly penned by Azure Naval Architects. ... read full story

A new range of Luxury Explorers has been created by Zeelander Yachts from the Netherlands. This includes the 50-metre expedition yacht Z164, designed by Cor D. Rover, with naval architecture by Vripack. ... read full story 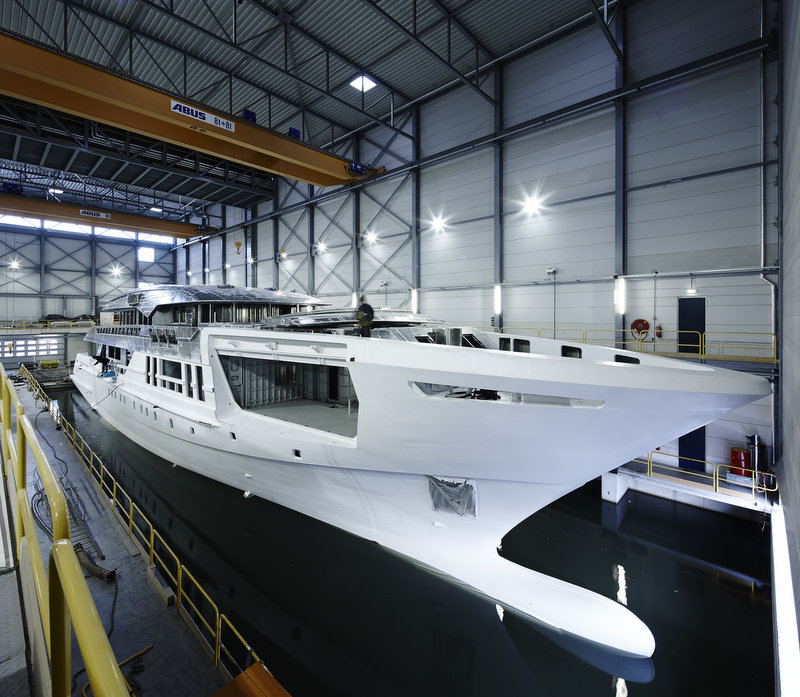 The hull and superstructure of the first ever 55m steel Fast Displacement superyacht AZAMANTA (YN 17255) were joined together at the Heesen facility in Oss on February 28, 2014. She is due to be delivered in Summer 2015. ... read full story 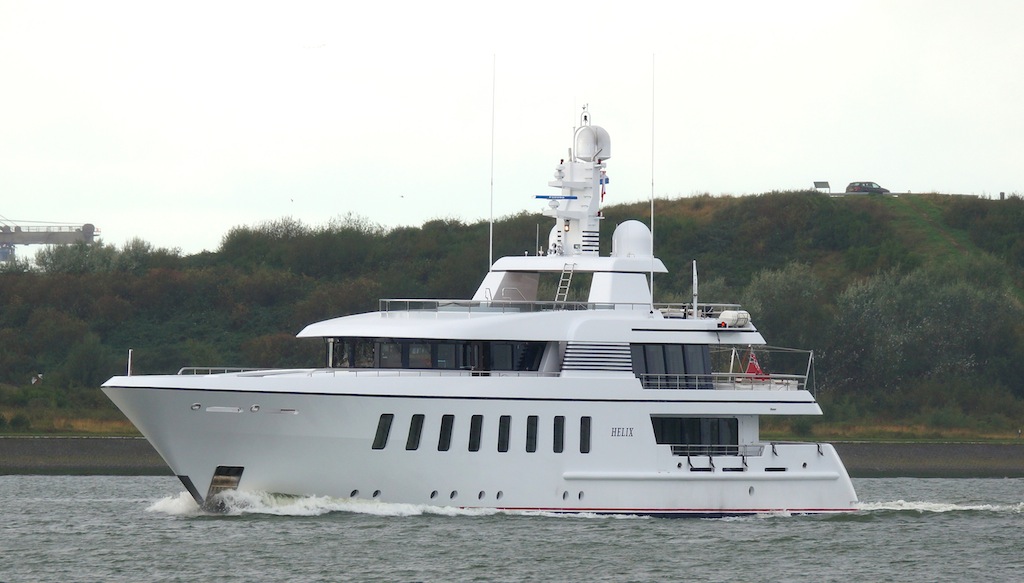 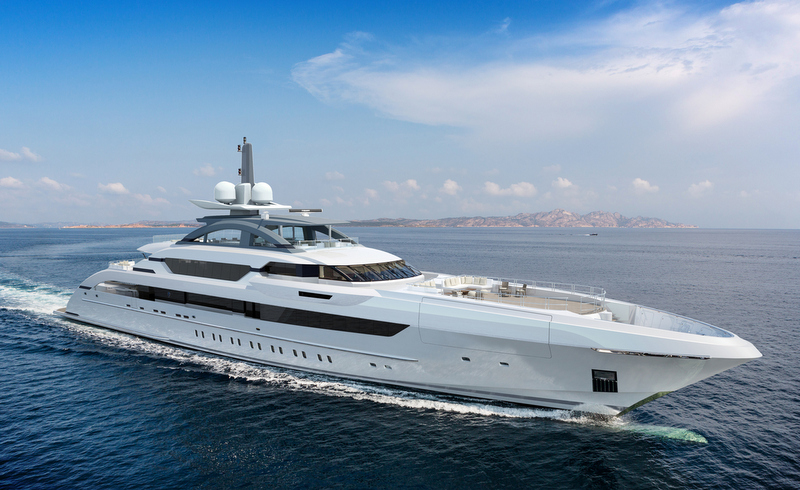 The respected Dutch shipyard, Heesen Yachts, has proudly announced the sale of its largest yacht to date - the impressive 70-metre Custom Fast Displacement mega yacht YN 17470. She is due to be delivered in Spring 2016. ... read full story 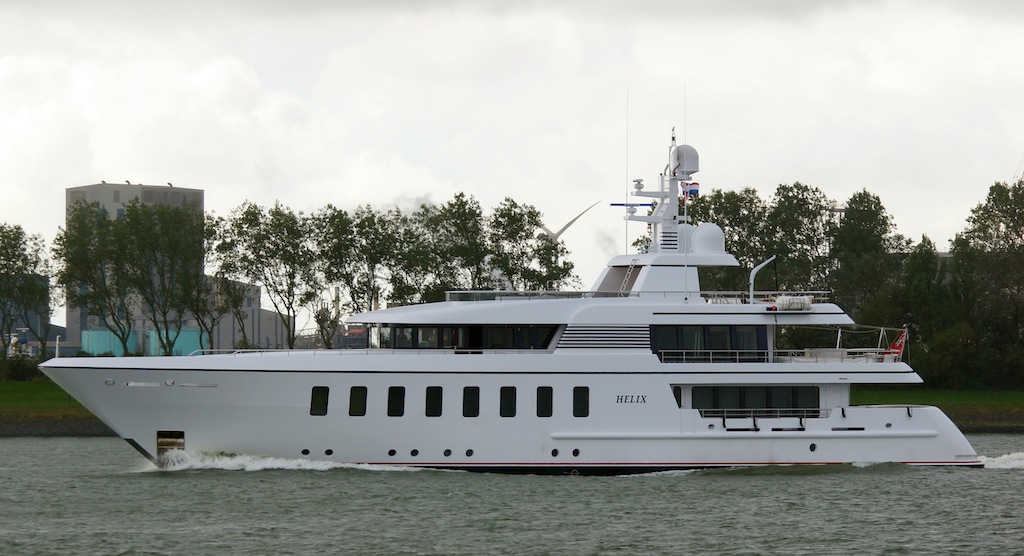