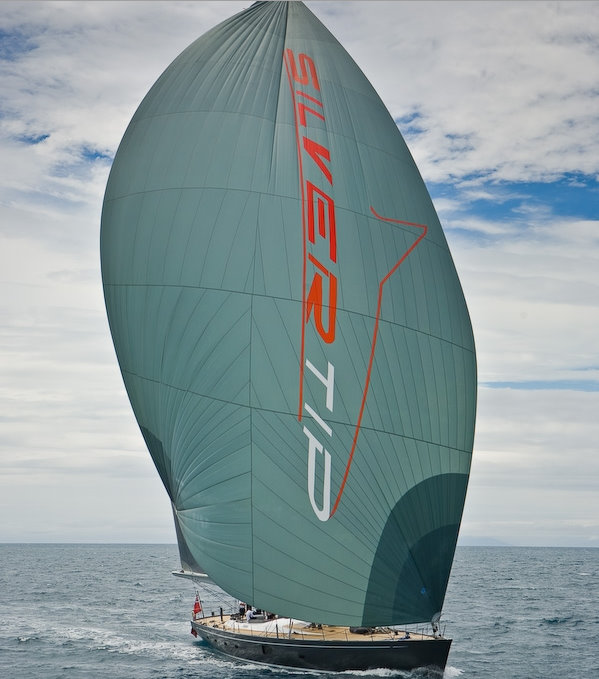 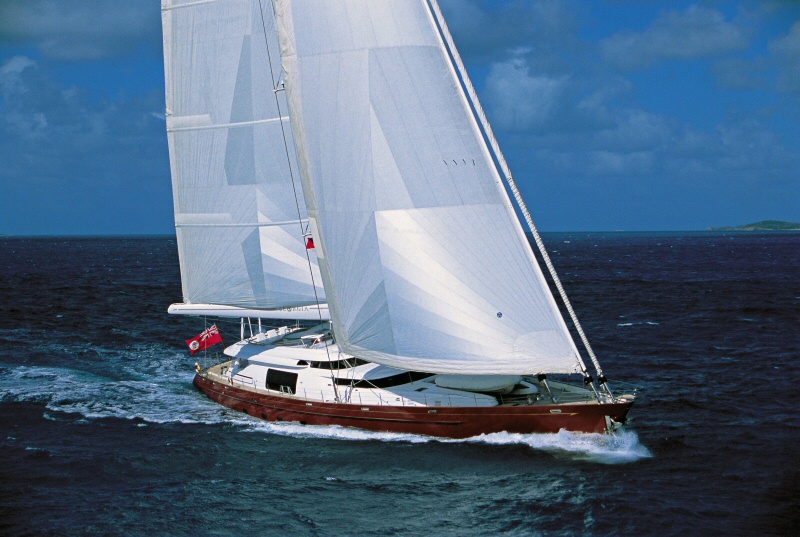 Alloy 48.5m charter yacht Georgia has become today the comfortable winner of the first race in 2012 Millennium Cup. This spectacular Alloy vessel was the first 2000 superyacht to be launched, and that time also the largest sloop in the world. ... read full story 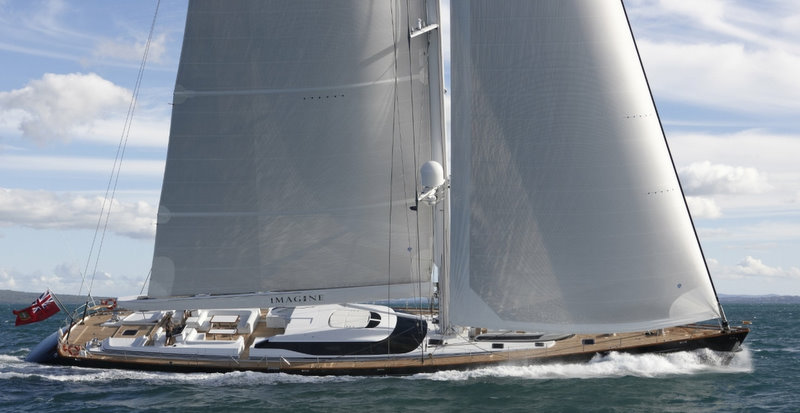