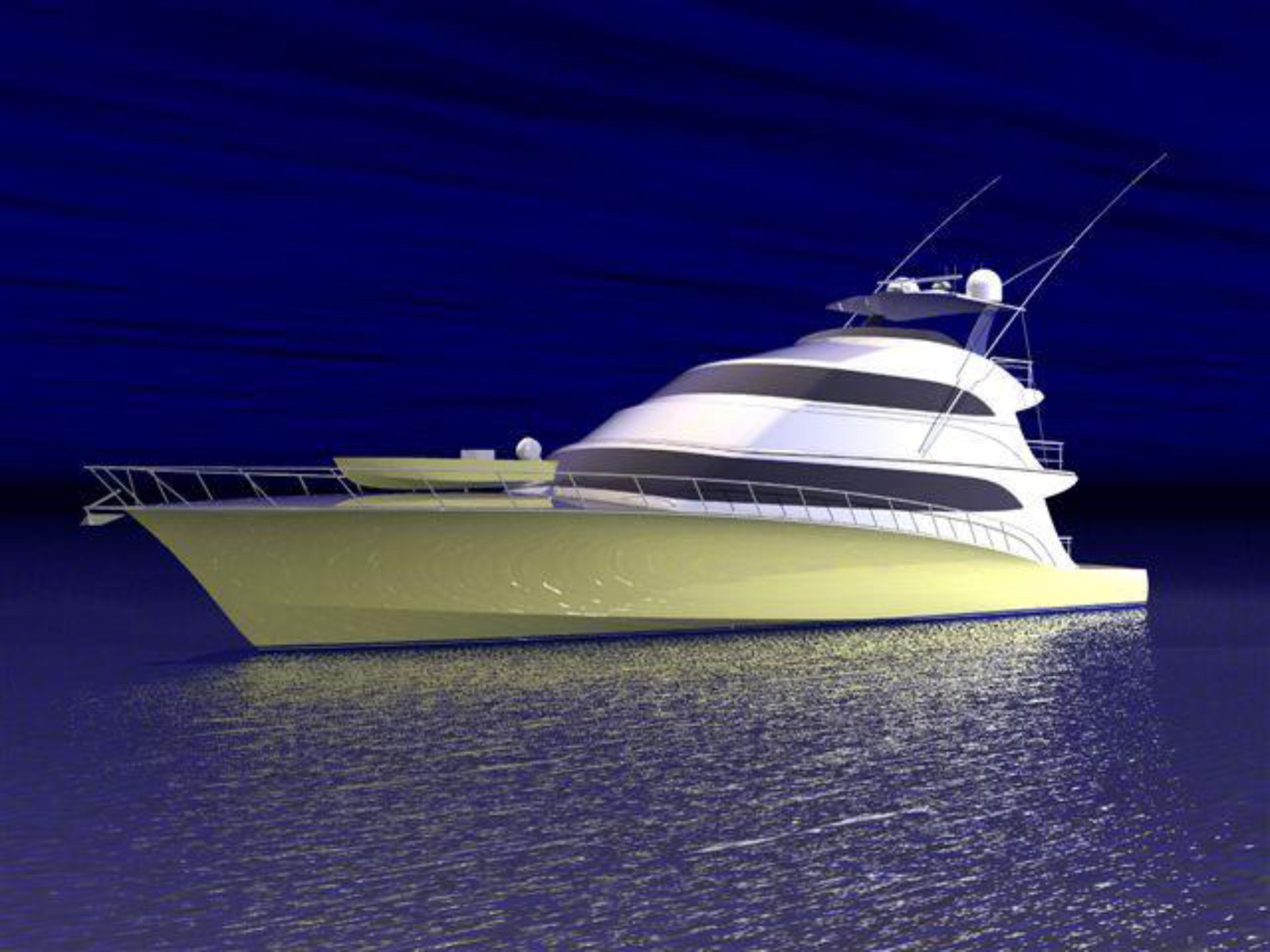 The 2013 luxury motor yacht hull number 29 by Jim Smith Boats will feature the newest and largest Seakeeper gyro to date, the M26000. The builder has chosen Seakeeper's gyro because of directional stability, which is of essential importance for high-performance yachts. ... read full story 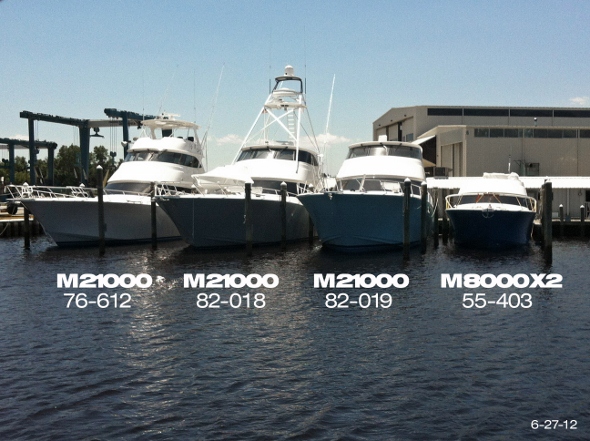 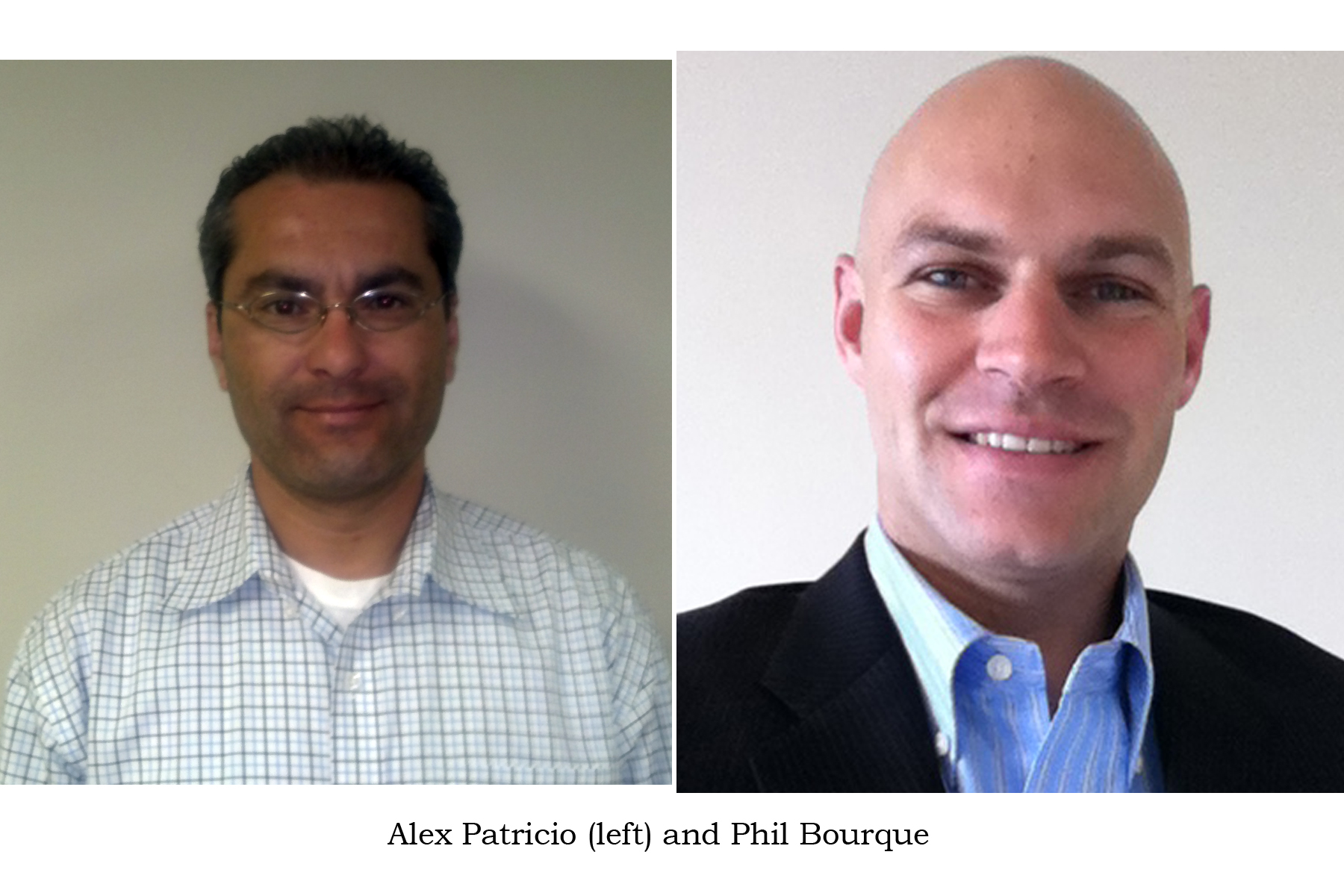 Alex Patricio as well as Phil Bourque have become new members of the Seakeeper's sale and service team, as an answer to the increasing demand for the Seakeeper's gyro stabilization systems. ... read full story 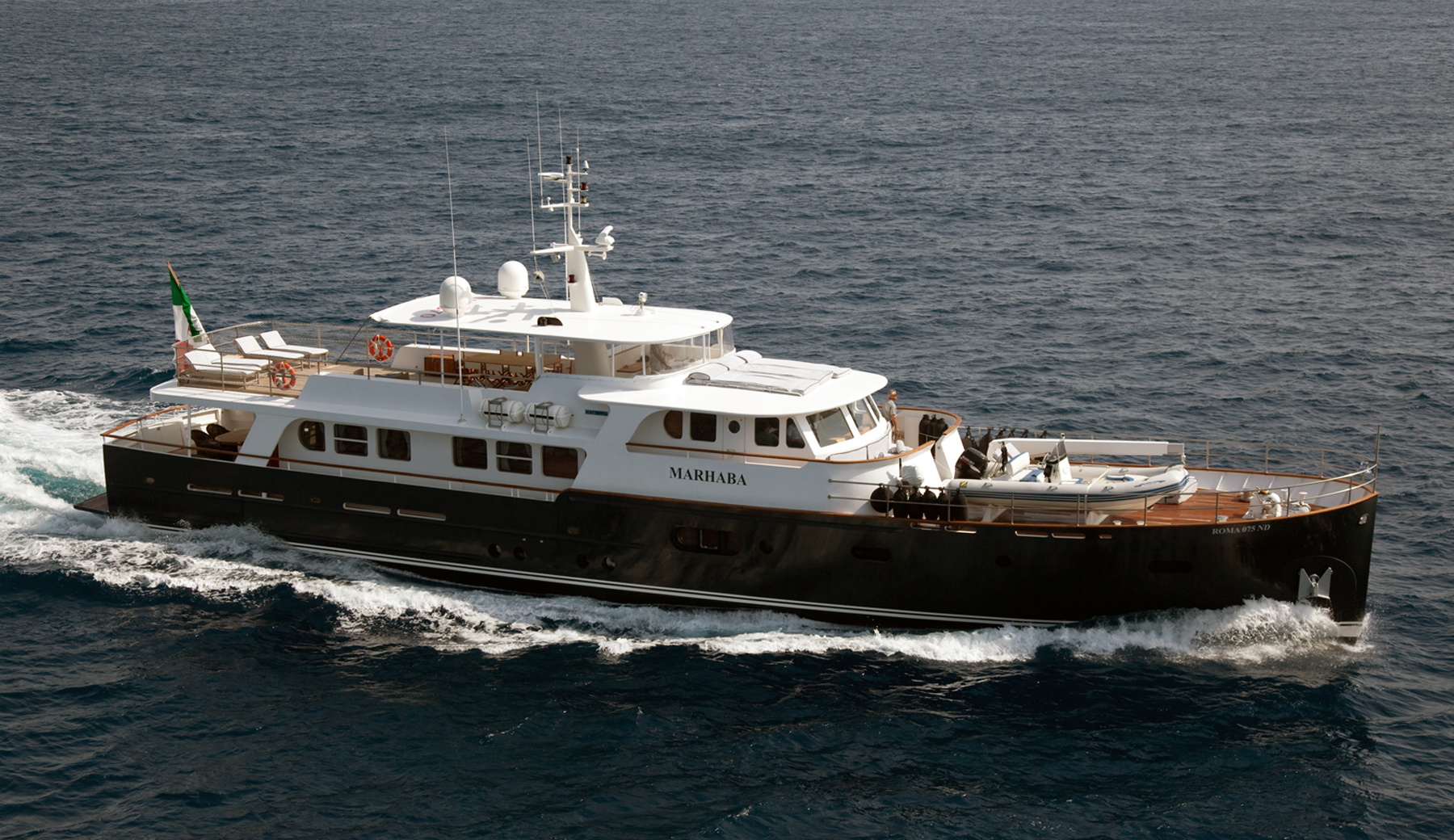 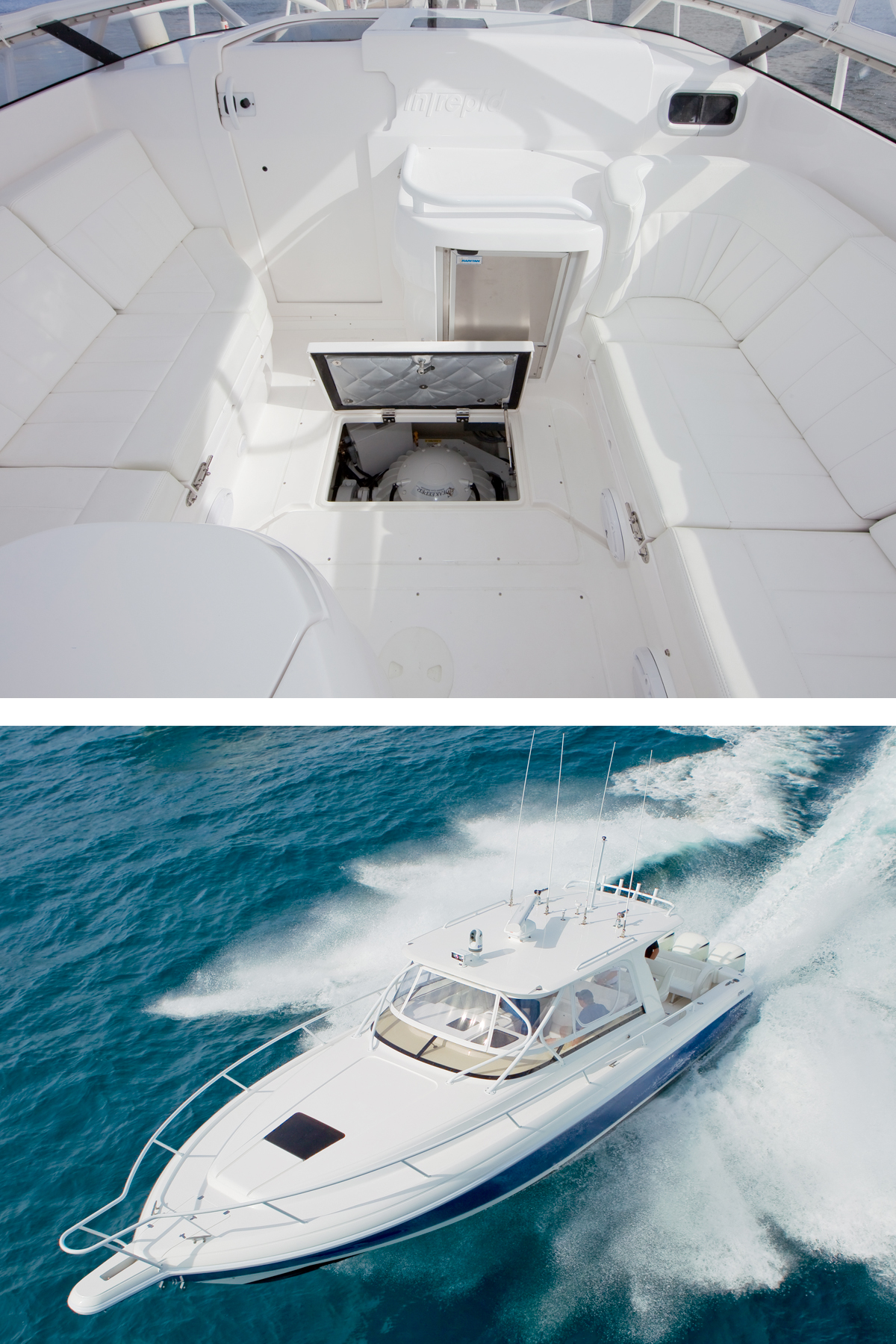 Seakeeper is now producing a new MX series gyro stabilizer opening up more comfortable worlds to boats in the 11-13m range.  Based on the same ground-breaking technology as its M8000 and M21000 gyros, the MX series will be tuned to an individual’s application, in an affordable package. Quality Seakeeper features are standard, such as quiet... ... read full story

Seakeeper has named Steve Shaw, having 16 years of experience in the US marine industry, a new field service manager. ... read full story 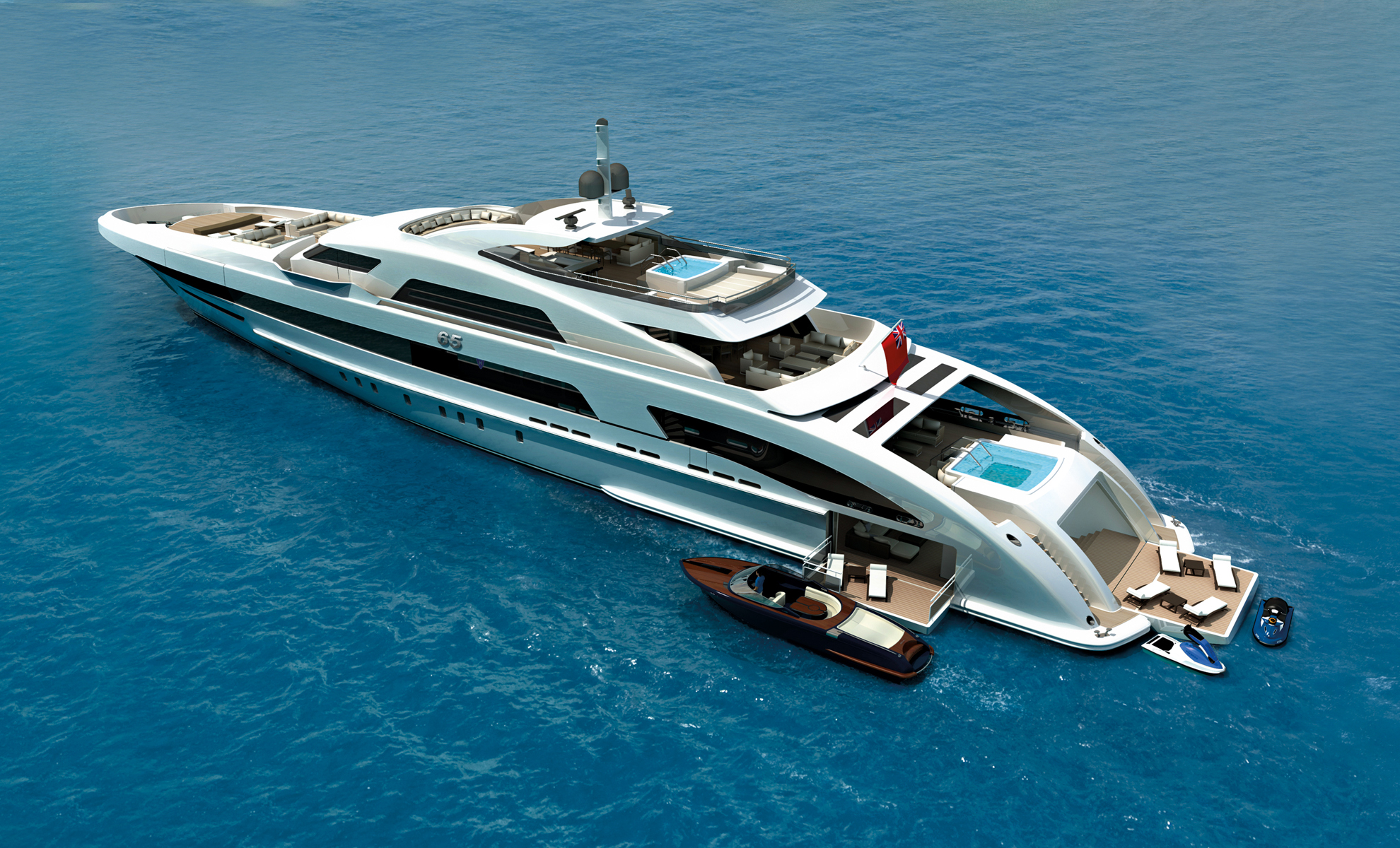 New Heesen 65m motor yacht, the world´s first fast displacement yacht due to be launched in 2013 will be fitted with the Seakeeper M21000 Gyros as standard equipment. ... read full story 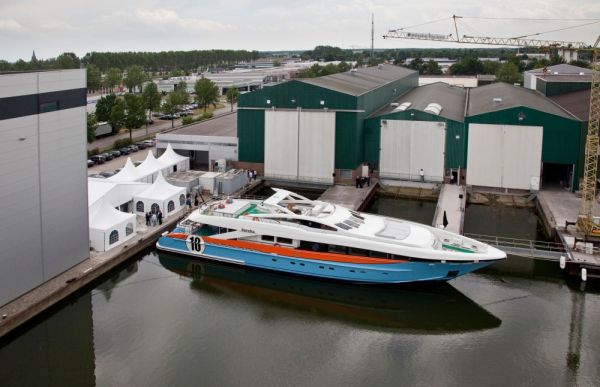 Heesen Yachts plan a long collaboration with Seakeeper, who installed their stabilisation system on board of the 37m Super Yacht Aurelia (hull YN 15437) and are due to install one on the 65m Fast Displacement motor yacht YN 16465, as well. ... read full story 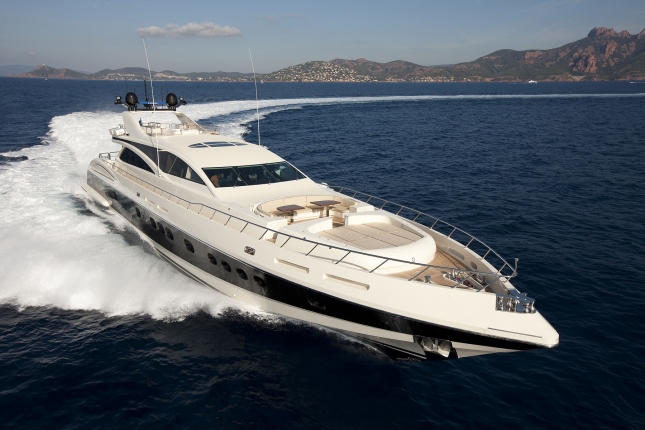 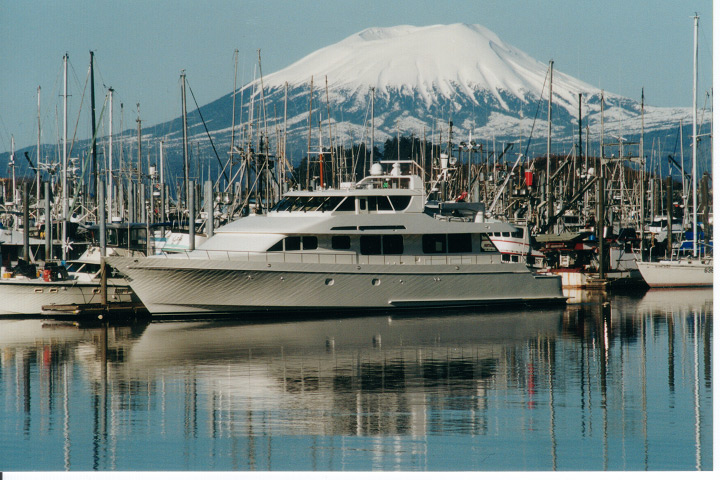 One testament to a product’s success is when a boat owner becomes a repeat customer. Such is the case for Seakeeper, which has now supplied three gyro stabilization systems to Mr. Frank Miles for three boats. After installing M7000 series gyros on his 50′ and 55′ Maritimo sport fishers, Miles recently added a M21000 model... ... read full story