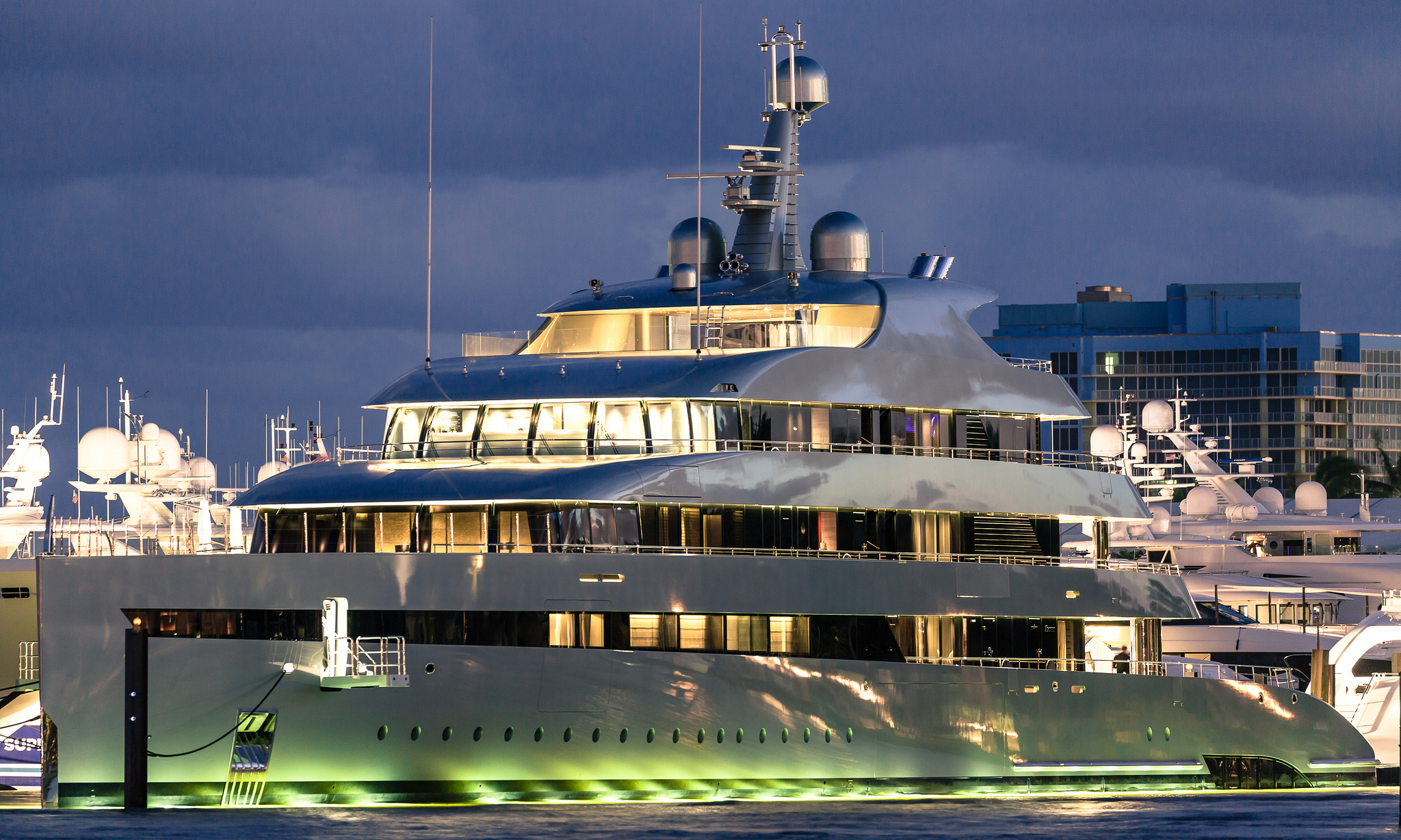 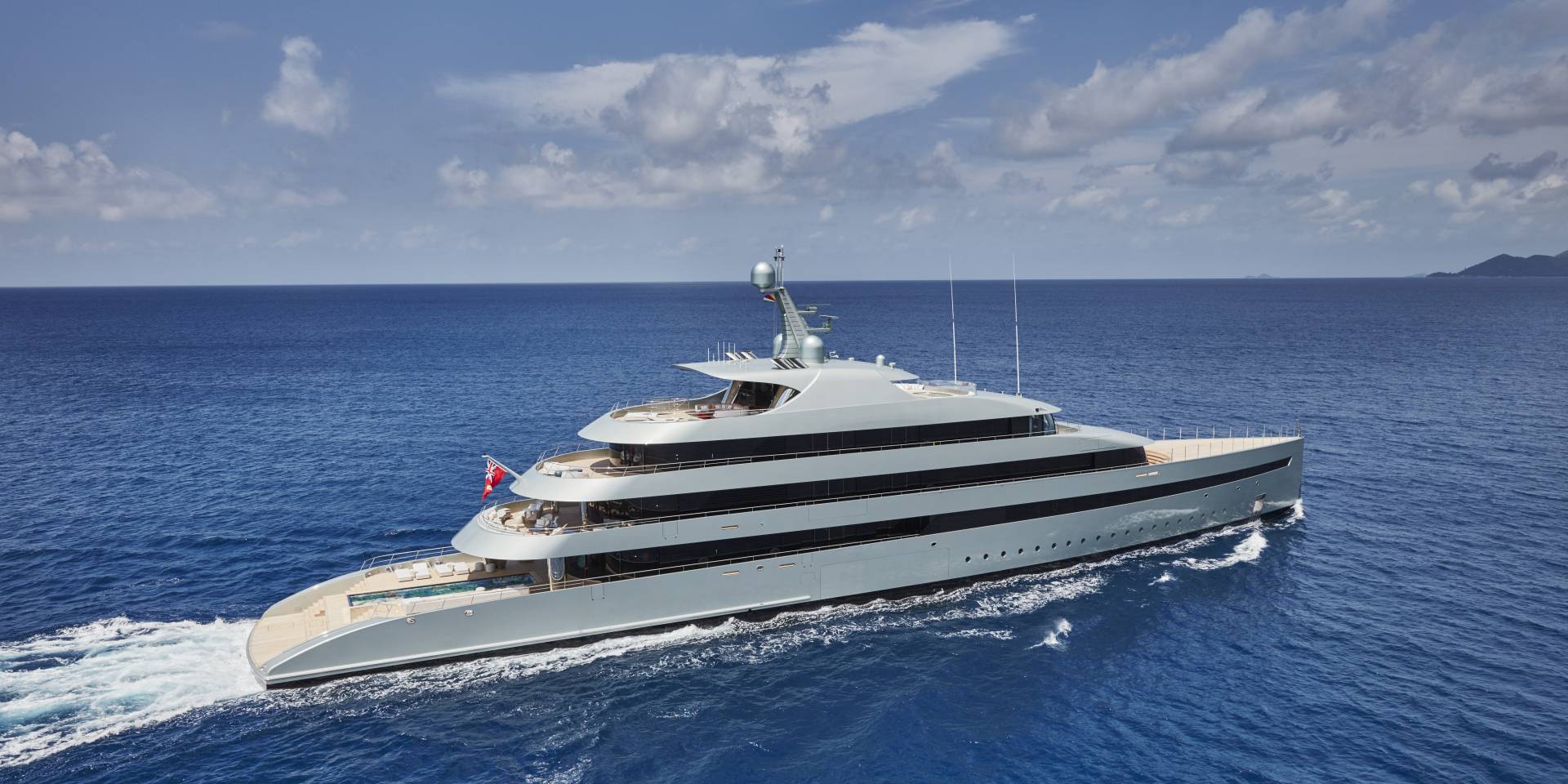 Feadship, the bespoke luxury mega and superyacht builder, is one of the most anticipated guests at the Fort Lauderdale International Boat Show 2016. This year, Feadship are bringing exciting news to the show: its 83.50-metre mega yacht Savannah will become an addition to the FLIBS 2016 superyacht fleet. Being one of the leading superyacht builders... ... read full story 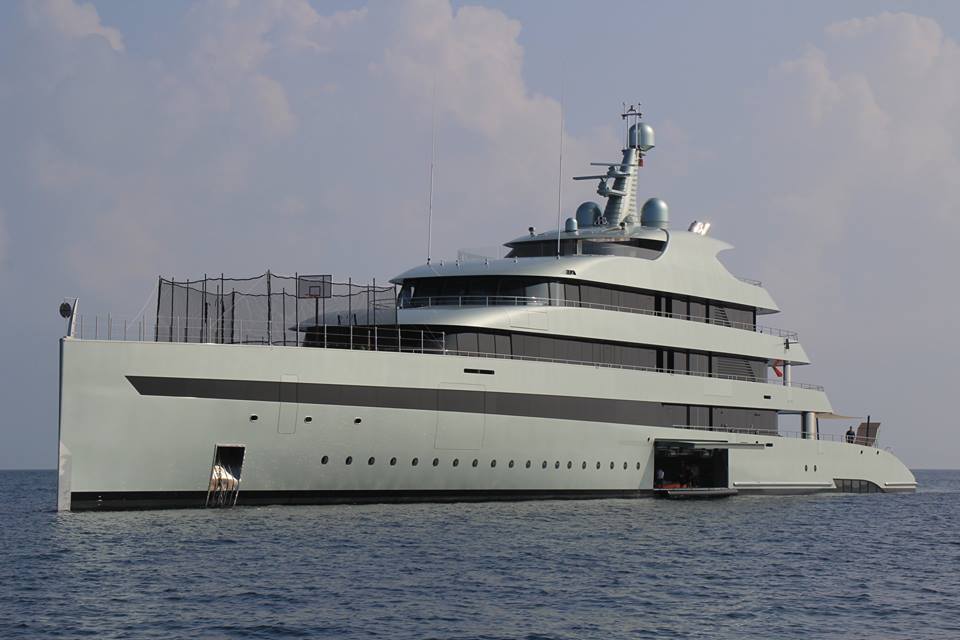 The beautiful photos of the imposing 83,50-metre mega yacht SAVANNAH (hull 686) by Feadship in the Maldives. This outstanding vessel is full of innovationsincluding an exceptionally high-end tender bay. ... read full story 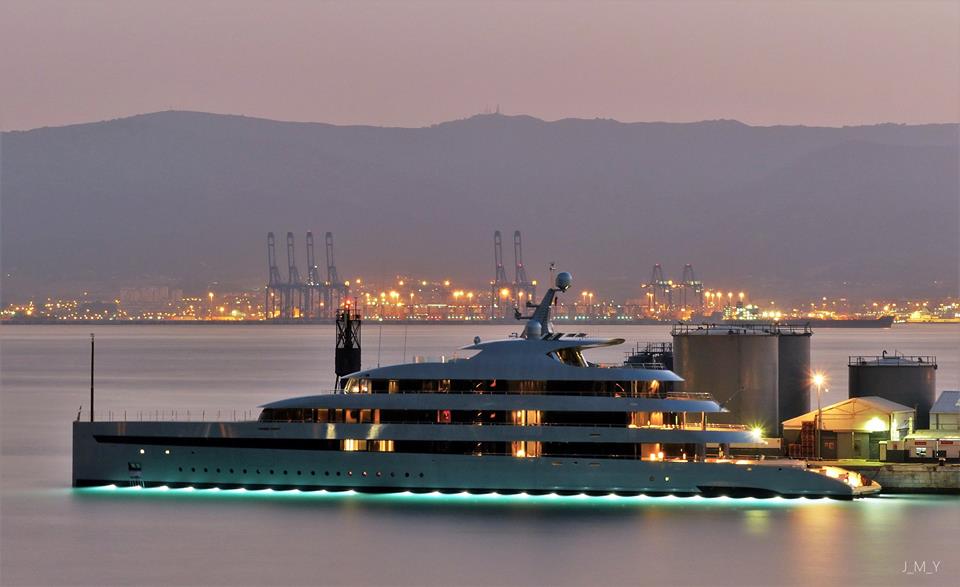 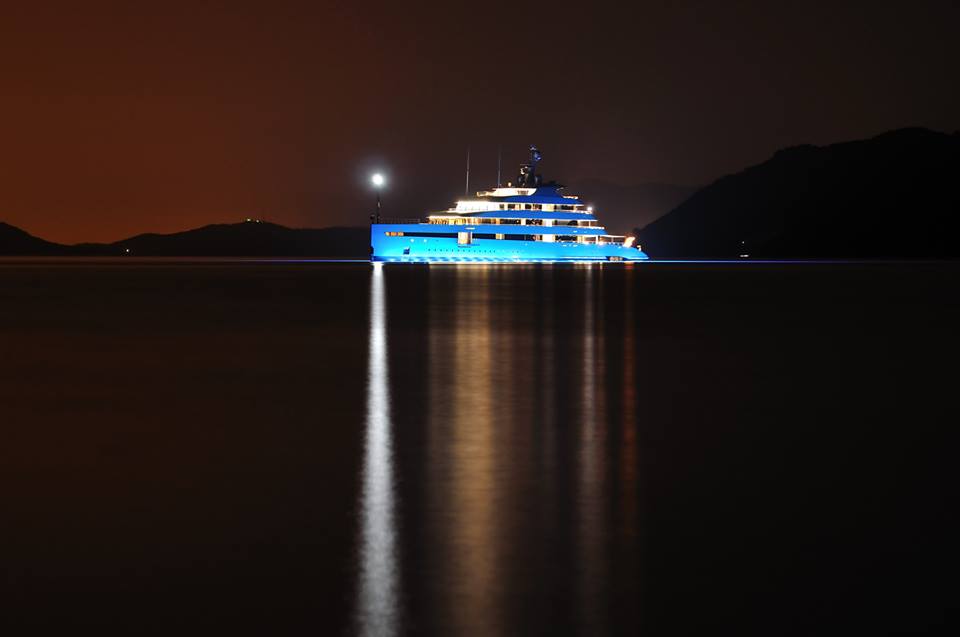 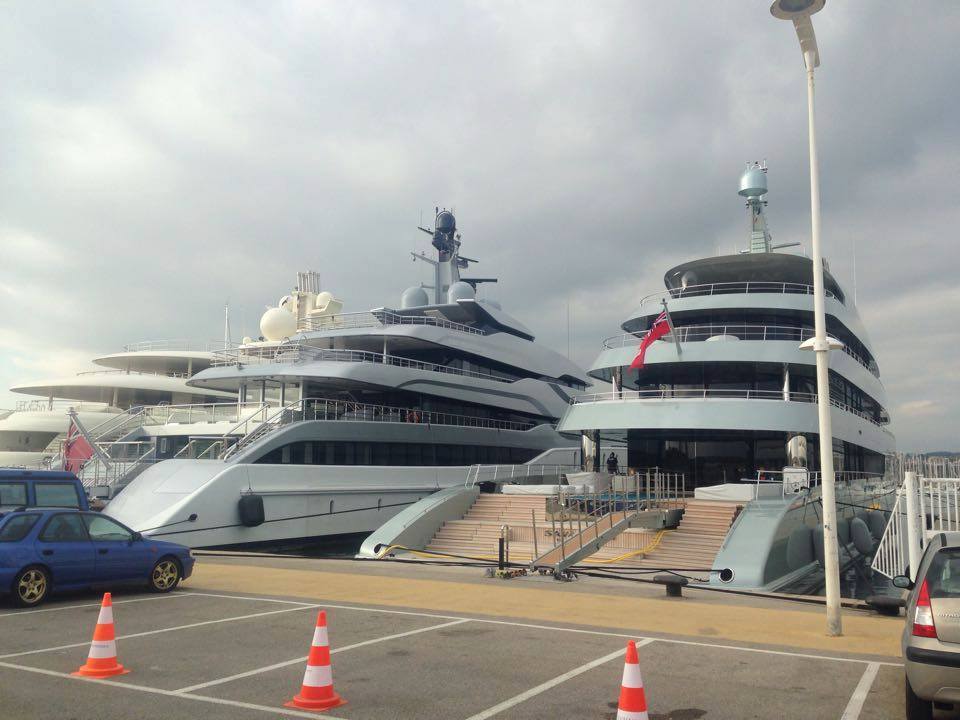 Photos of the breath-taking Feadship yachts TANGO and SAVANNAH, spotted in the lovely Antibes yacht charter location by Jordi Duin. The photos were shared by Feadship Fanclub. ... read full story 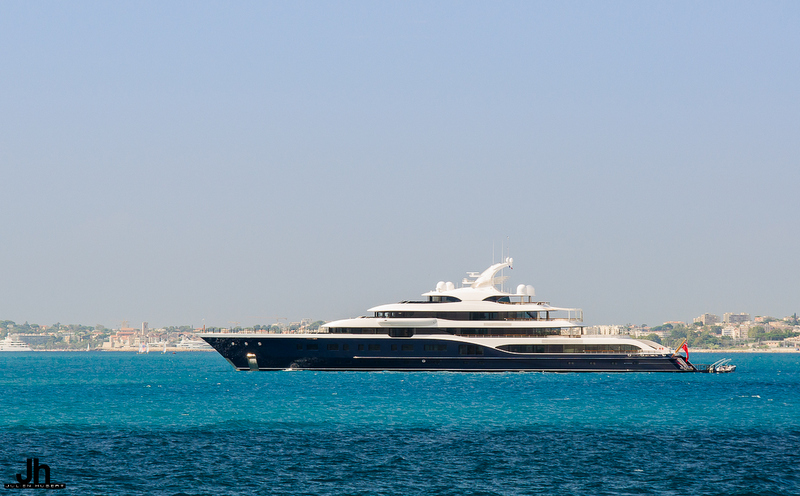