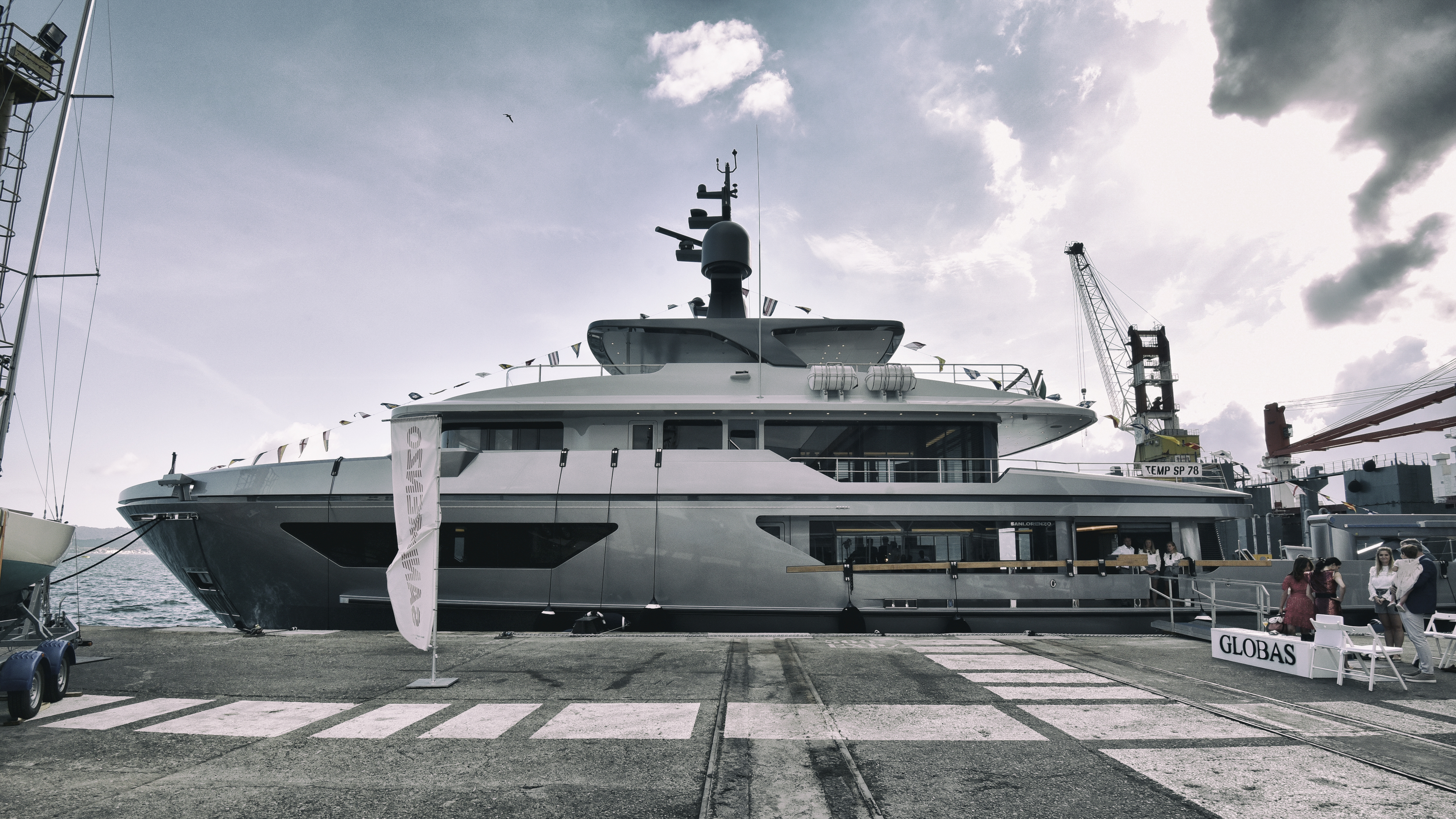 Luxury yachts 460Exp Hull #4 and 52Steel Hull #2 have been delivered to the owners. Find out more. ... read full story 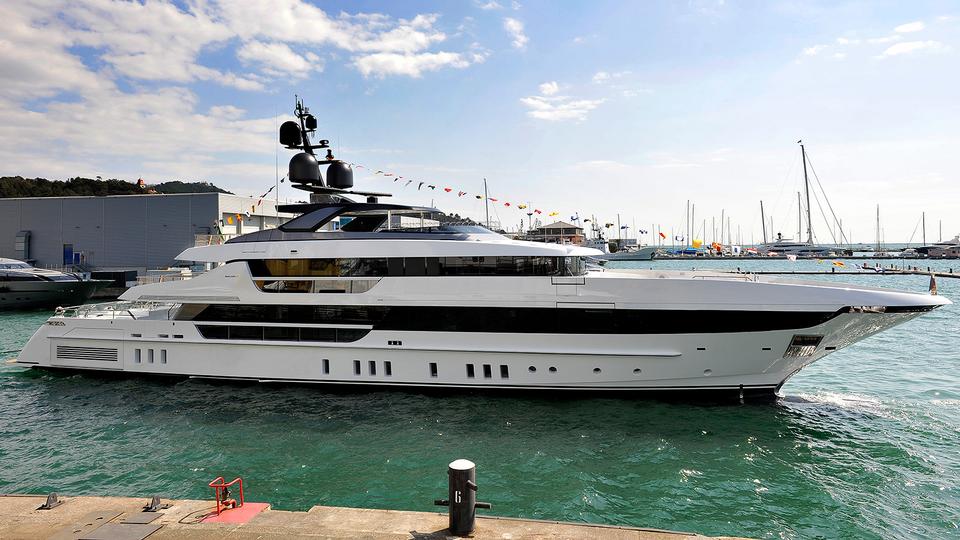 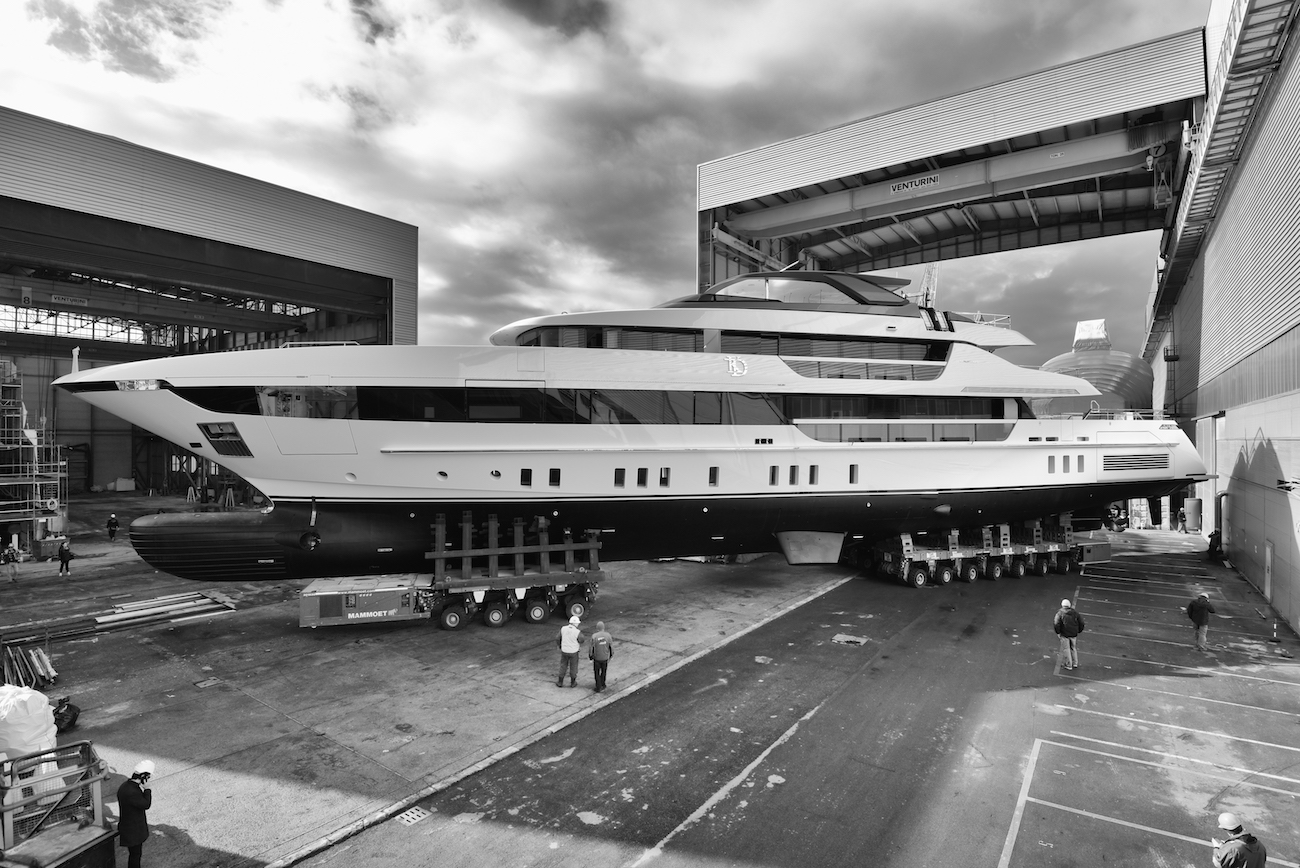 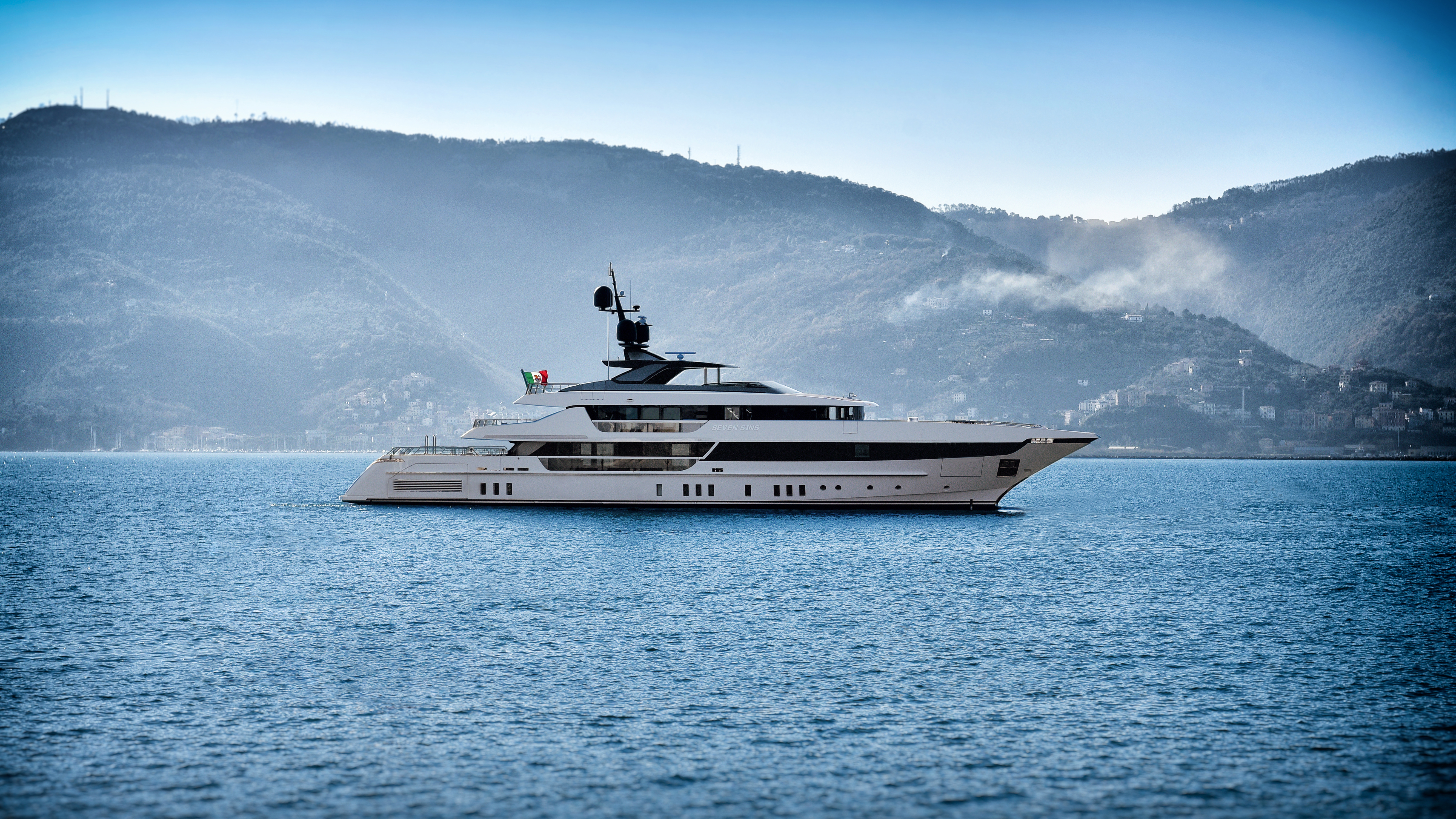 The magnificent superyacht Seven Sins has been delivered in Monaco. She will be attending the Monaco Yacht Show in September after the Mediterranean yacht charter season. Sevens Sins is currently available for charter and is one of the tp ten brand new yachts you have to secure for charter this year. ... read full story 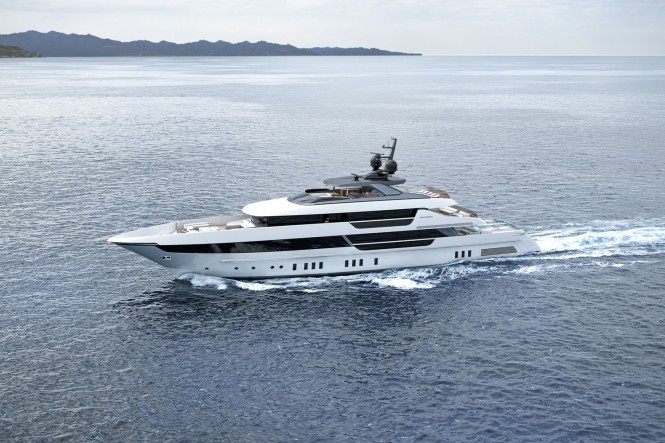 The second hull from the 52Steel superyacht series by Sanlorenzo is nearing completion. Th yacht is now at the final stage of construction and will be launched in the near future. ... read full story 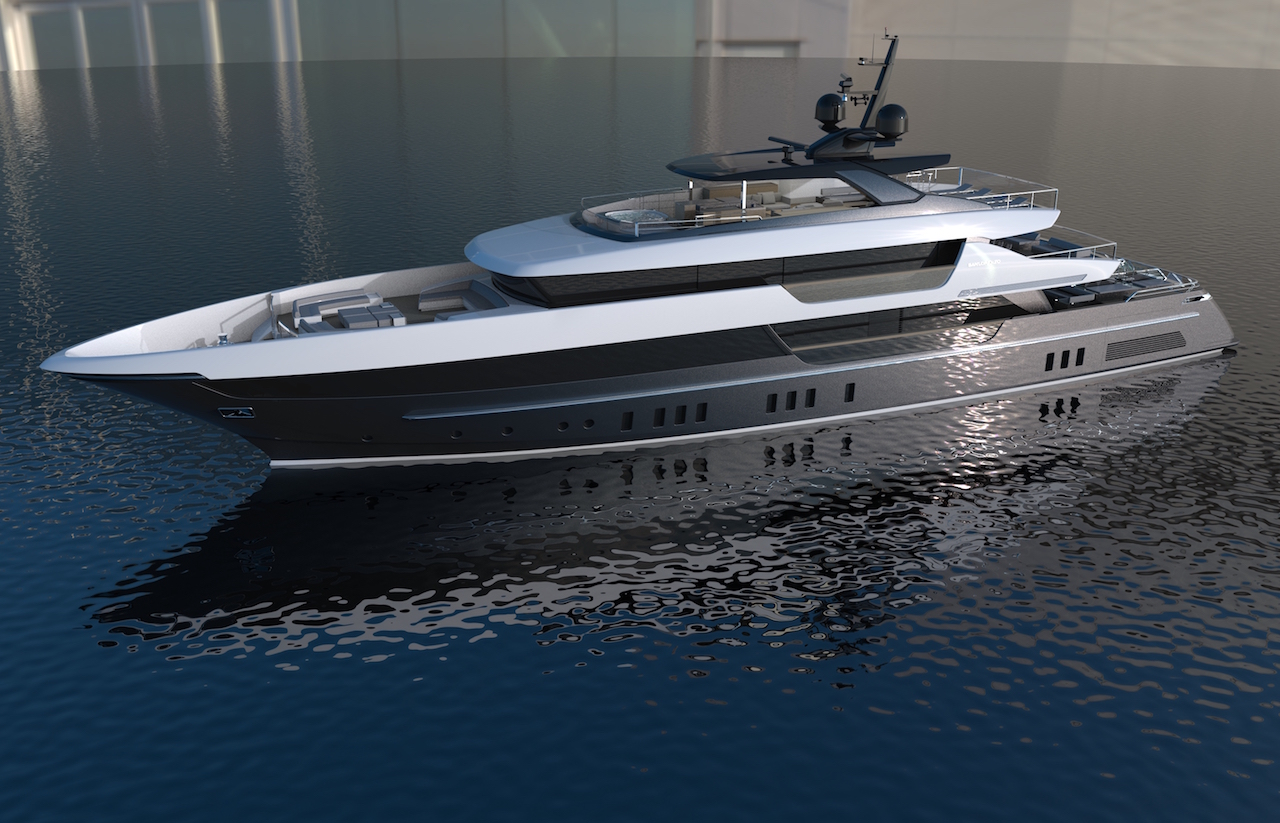 Sanlorenzo announced another sale of their superyachts. This time it's the third unit in the 52Steel line. Sanlorenzo worked closely with Officinal Italiana Design to create such a wonderful like of superyachts. ... read full story 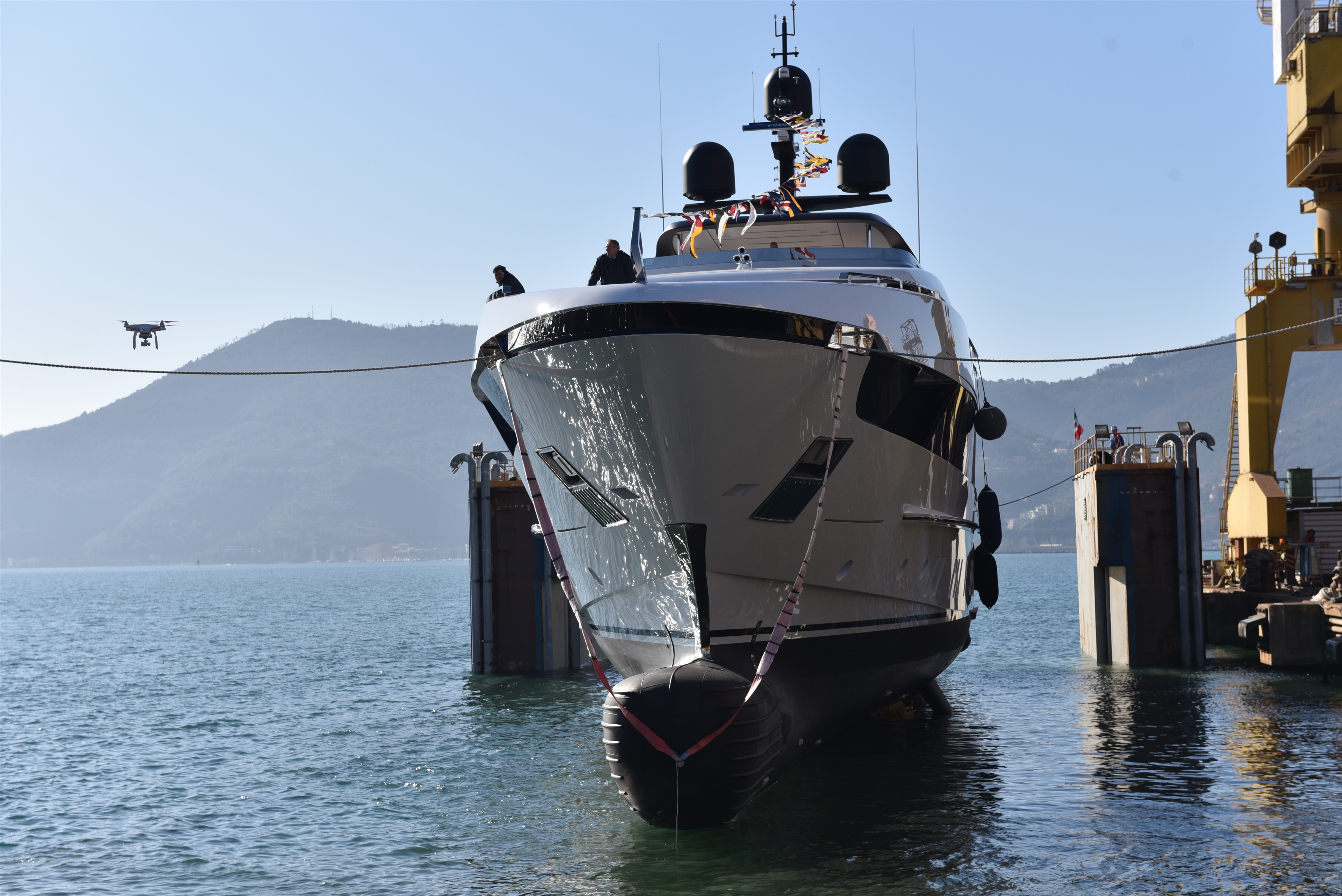 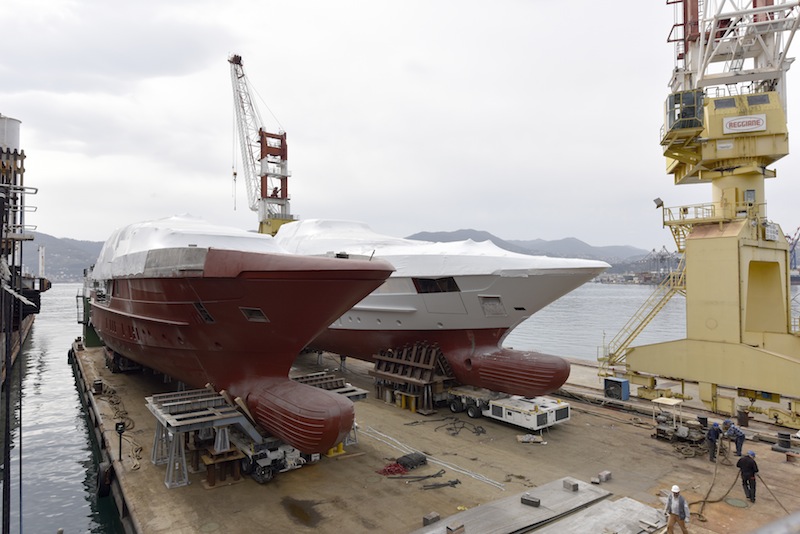 The Italian shipbuilder Sanlorenzo is preparing for the launch of the first superyacht “Seven Sins” in the 52 Steel line. The two vessels in the 52 Steel range were moved to the new yard facilities in La Spezia in April 2016 for their completion. This superyacht concept was developed based on the successful 46 Steel... ... read full story 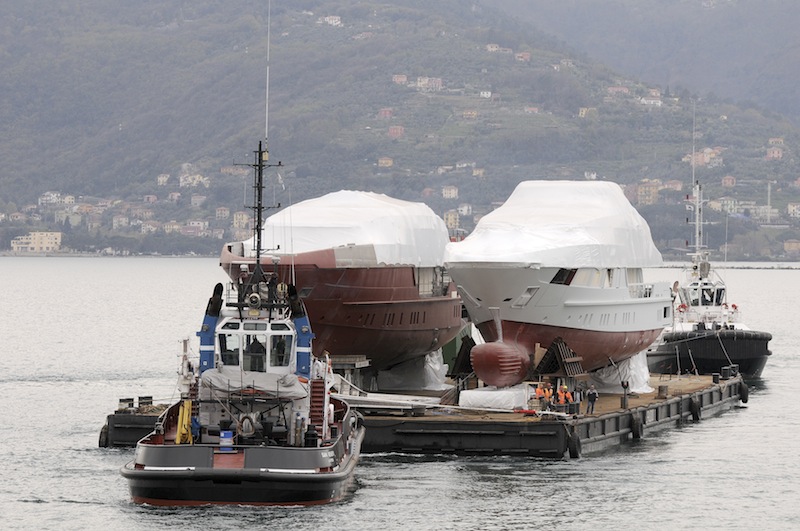 Sanlorenzo has moved two 52Steel superyachts to its new premisses in La Spezia - a new yard which will concentrate on a construction of metal yachts. ... read full story