Charter superyacht Samadhi in the Bahamas and Cuba this winter 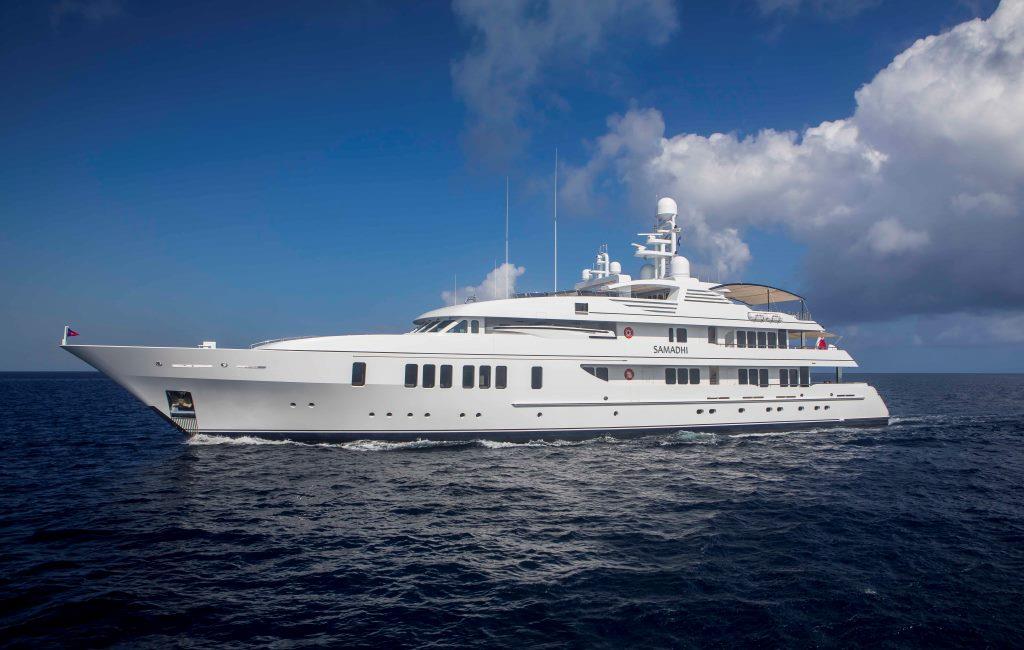 When you’re searching for fun in the sun, award-winning 61m/200ft luxury yacht SAMADHI (ex.APRIL FOOL) is ready in the Bahamas with three decks filled with entertainment. Built by Feadship in 2006 and refitted in 2014, this beautiful yacht was designed for entertainment for all ages and all levels of physical intensity, with everything from a... ... read full story