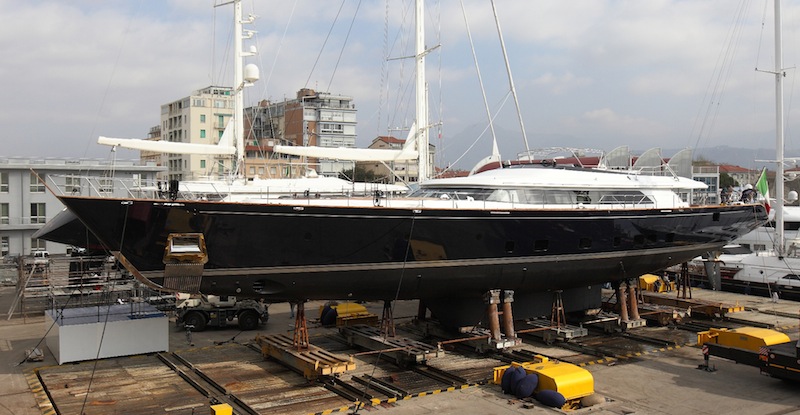 Constructor and designer of first-class luxury sailing and motor yachts, Perini Navi, has announced the launch of the sailing yacht Enterprise - C.2173, the 2nd hull in the new 50m aluminium hulled series, due to be delivered in May. ... read full story

RMK Marine constructed luxury superyacht KARIA has been nominated in outstanding 4 categories in the 2012 ShowBoats International Design Awards. She was designed by Ron Holland with interior by Design Unlimited. ... read full story 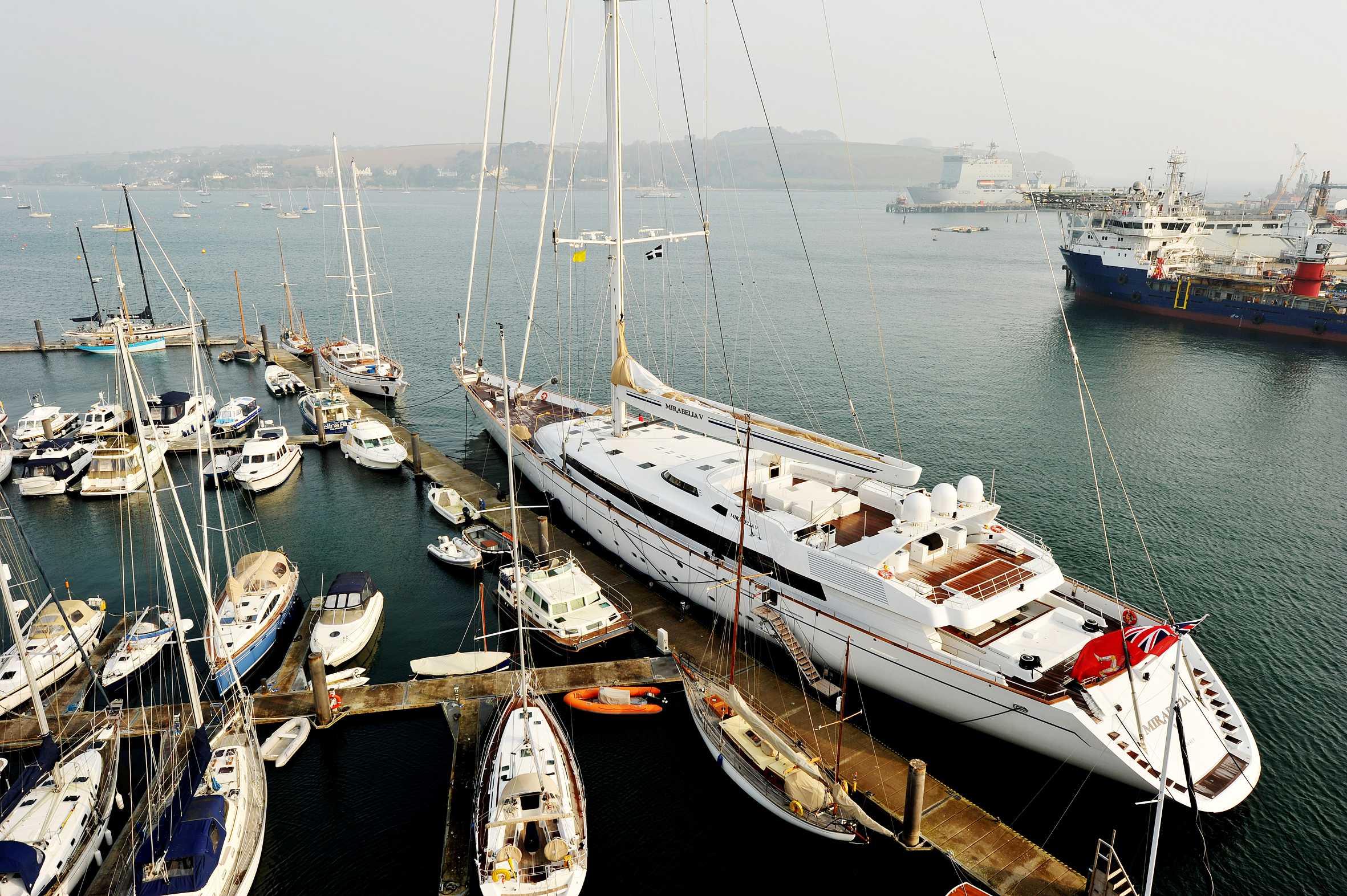 The World´s Largest Sailing Yacht MIRABELLA V - now yacht M5, has arrived at Pendennis in Falmouth for a substantial one-year refit.. Her impressive 90m mast is due for removal before the vessel docks down during May. ... read full story 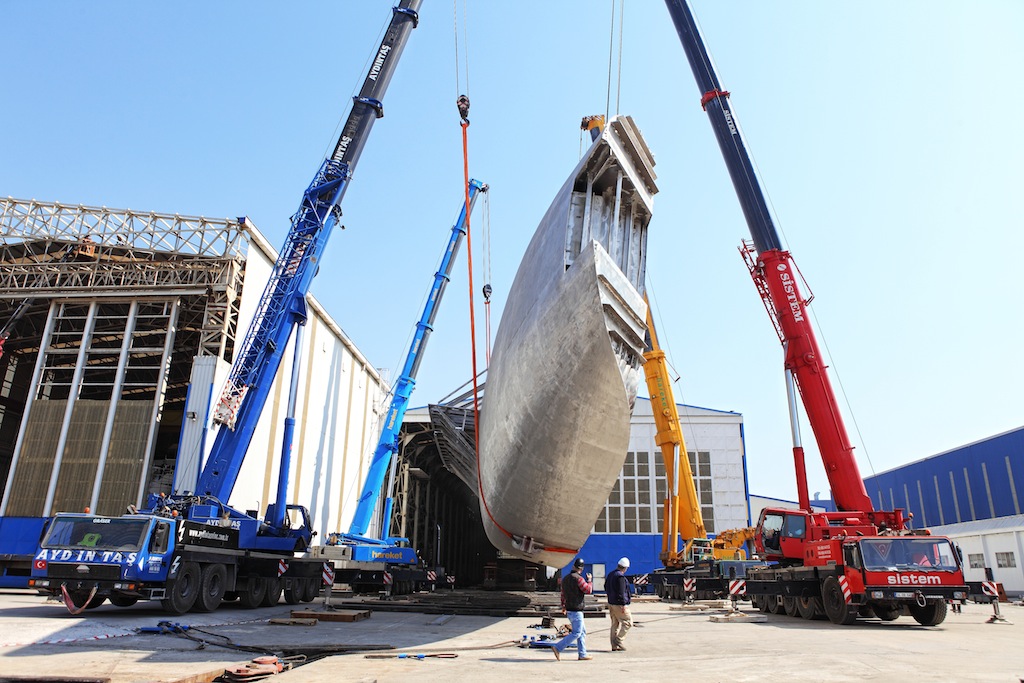 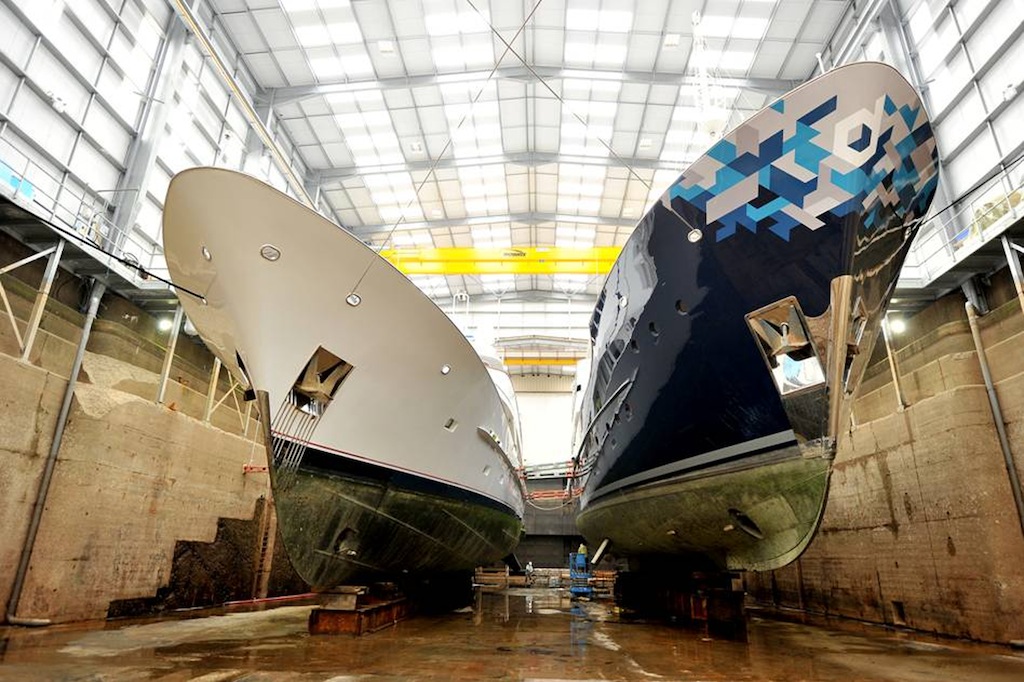 Luxury yacht builder Pendennis is planning on expanding its superyacht facilities, to cater for larger yacht constructions as well as the refit market. ... read full story 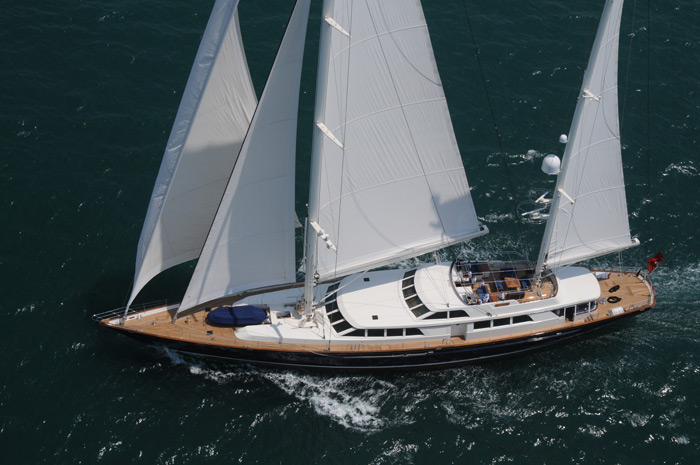 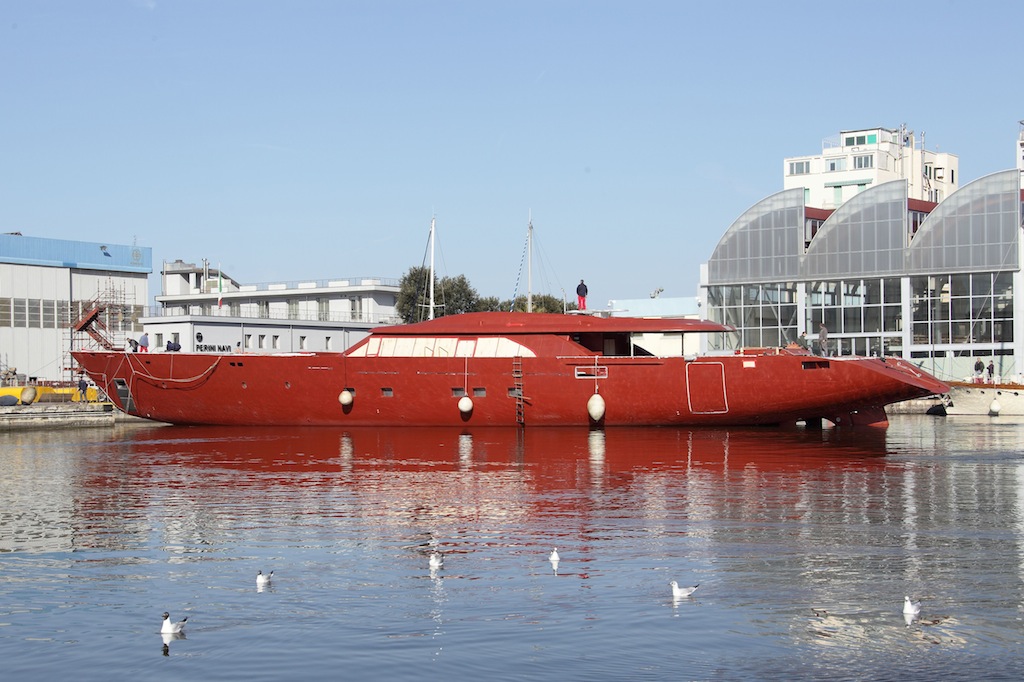 Hull C.2193 superyacht by Perini Navi, the first one of the new 60m sailing yacht series by the well known Italian shipyard, has arrived in Viareggio and should be finished, launched and delivered in summer 2013. ... read full story 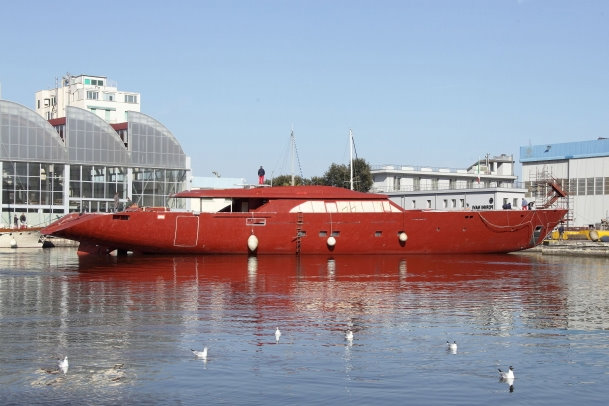 The first 60m sailing yacht Hull C.2193 by Perini Navi has arrived in Viareggio, Italy. Finishing, launching as well as delivery of this spectacular vessel, scheduled for summer 2013, will all be held in Viareggio. ... read full story 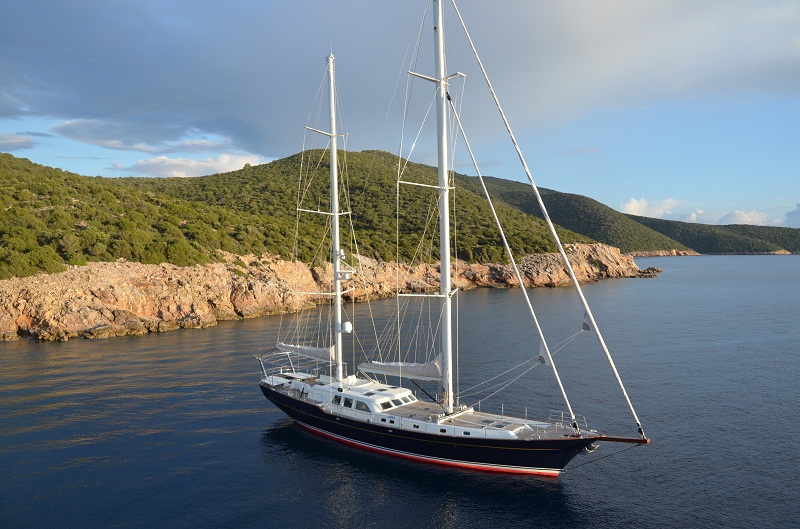 Ron Holland designed 32.4m luxury charter yacht Kestrel 106 will make her debut at Antibes Yacht Show 2012, held from 12 to 15 April. This beautiful vessel is able to accommodate up to 8 guests in 4 comfortable cabins. ... read full story 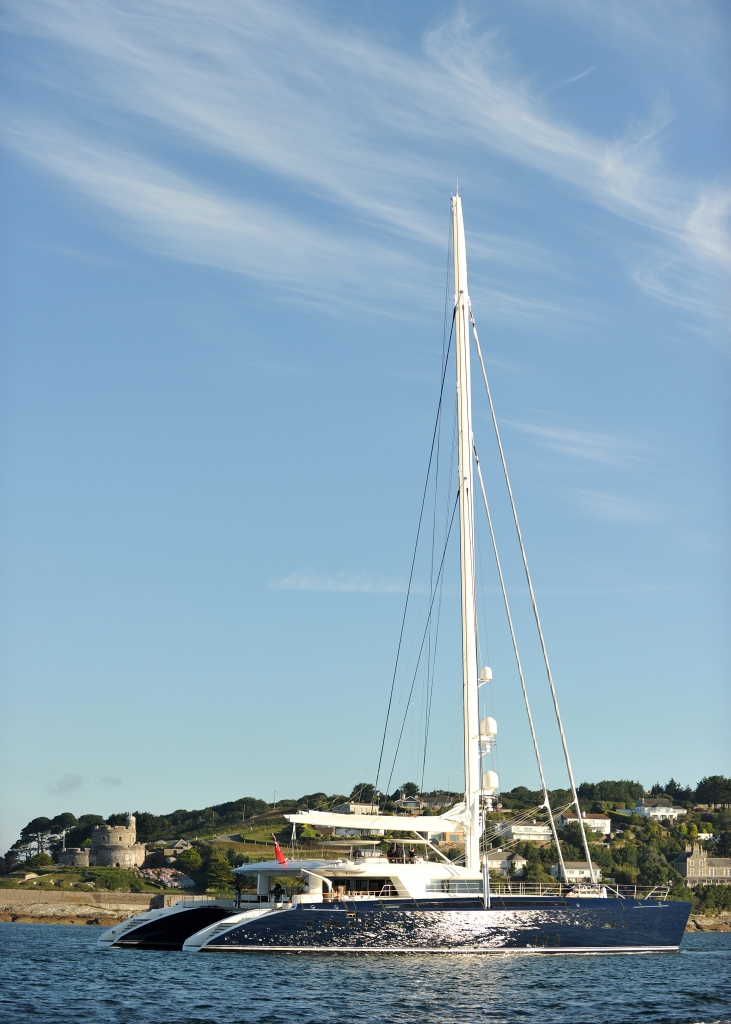 Pendennis is thrilled to have three superyachts shortlisted as finalists in the 2012 World Superyacht Awards. The 44m catamaran Hemisphere and the 46m sailing yacht Christopher are nominated in the ‘Sailing Yachts above 40m’ category, and S/Y Akalam is a 32m sloop is a finalist in the ‘Sailing Yachts 30m-40m’ class. The sailing catamaran Hemisphere... ... read full story