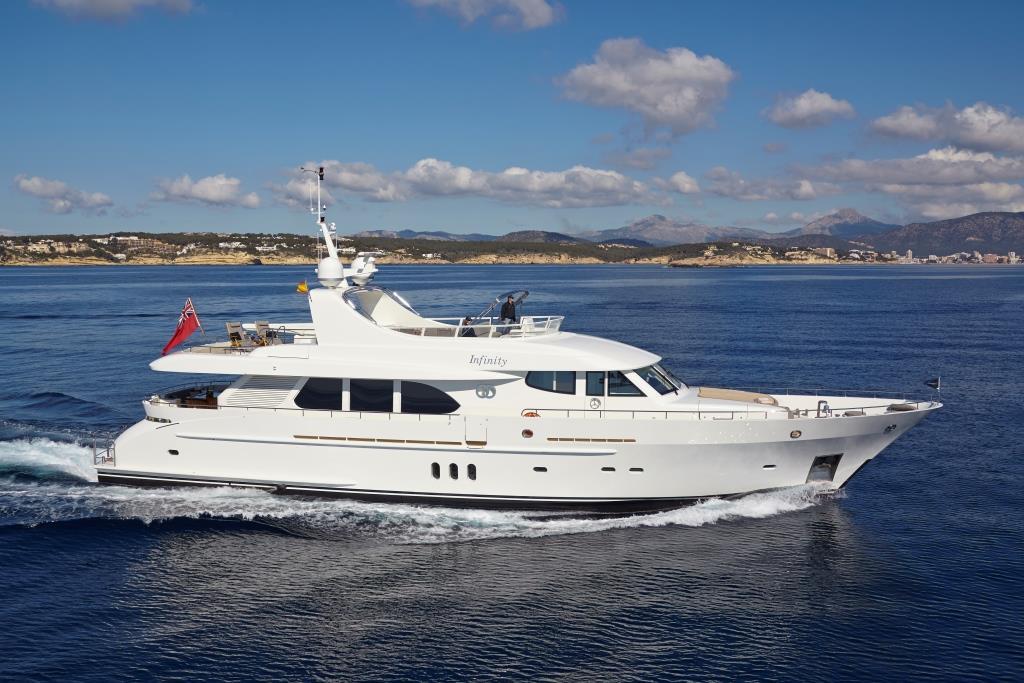 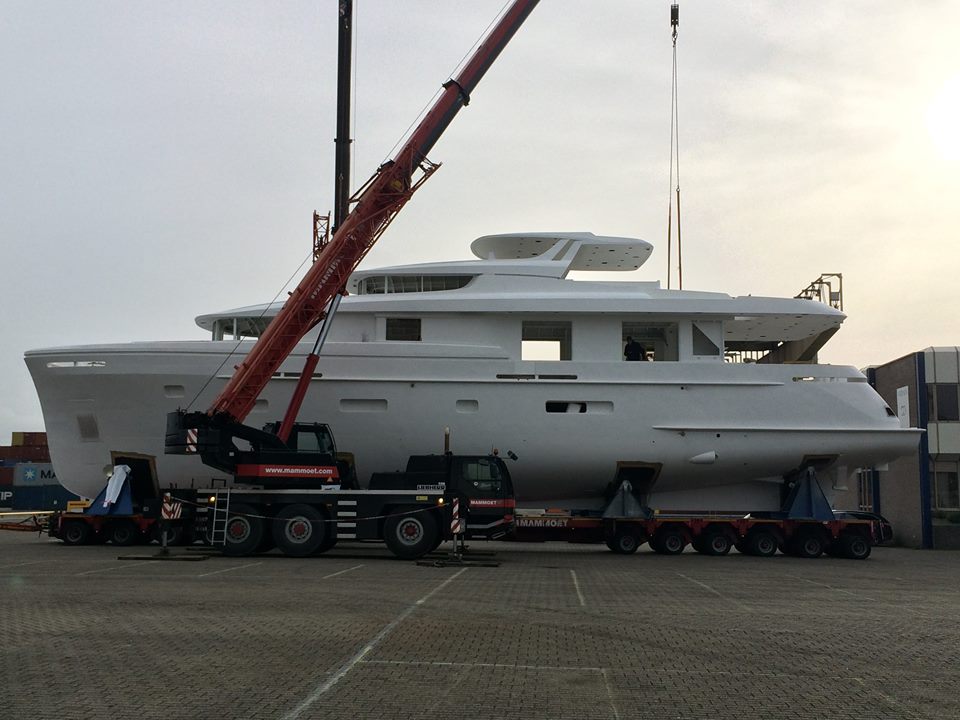 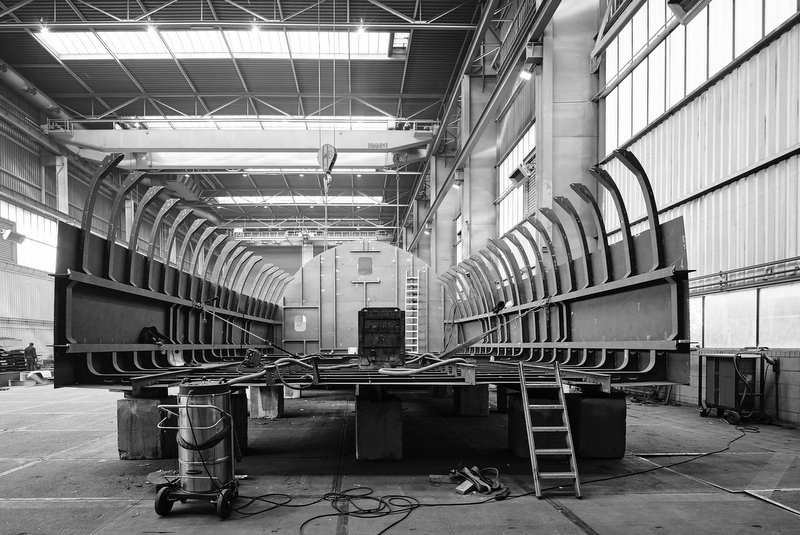 Construction of the first Caribbean series super yacht Matica is progressing well at the Moonen Shipyards in the Netherlands. The hull will be joined to the superstructure in the summer and the vessel is scheduled for completion in May 2016. ... read full story 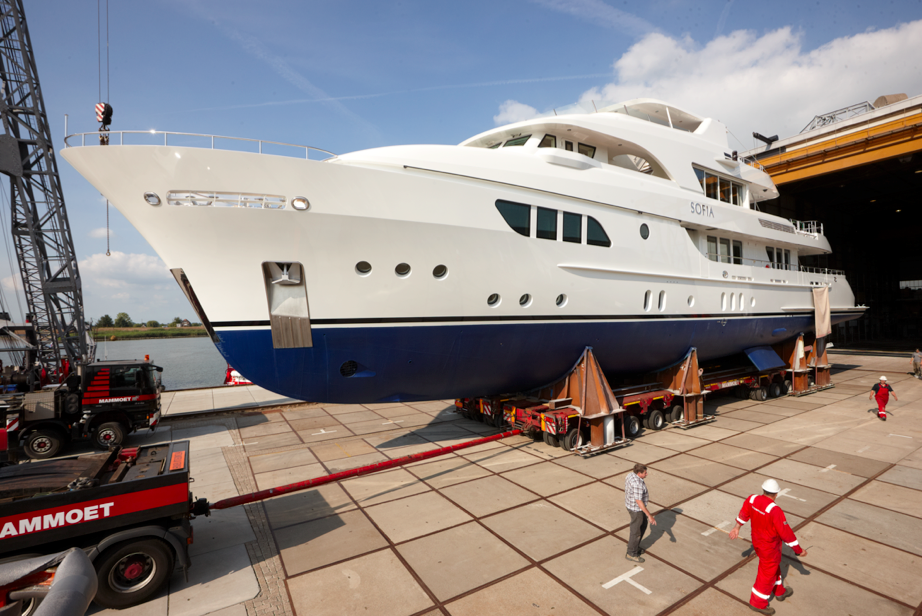 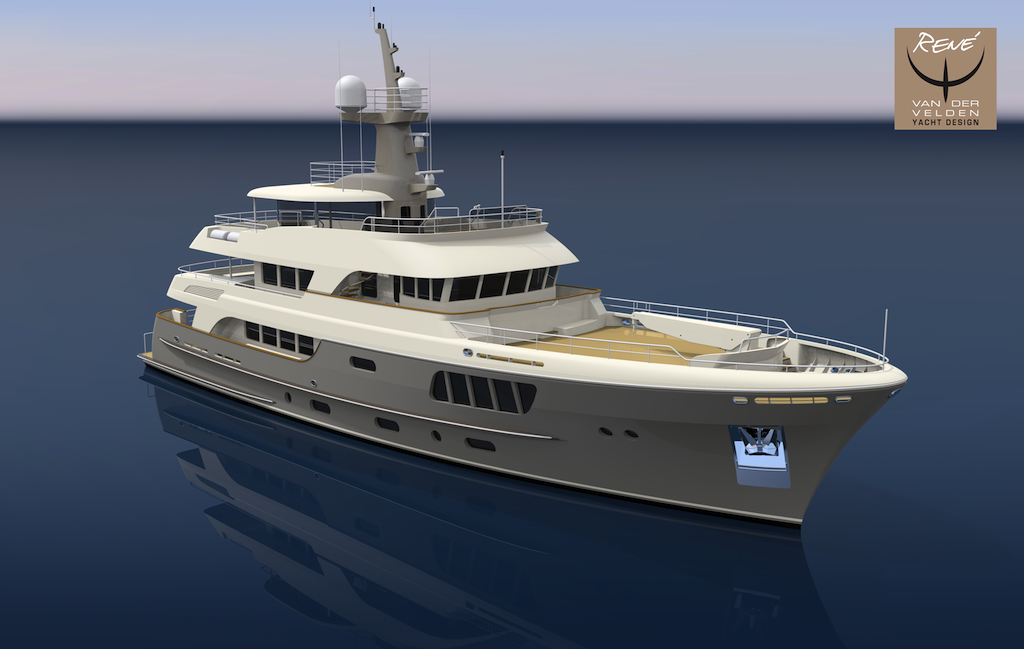 A new order for the 44m motor yacht AY54 has been signed by the well known NZ builder, Alloy Yachts. Scheduled for delivery in late 2014, AY54 is designed by Sam Sorgiovanni, with the interior design by Justin Redman of Redman Whiteley Dixon. ... read full story 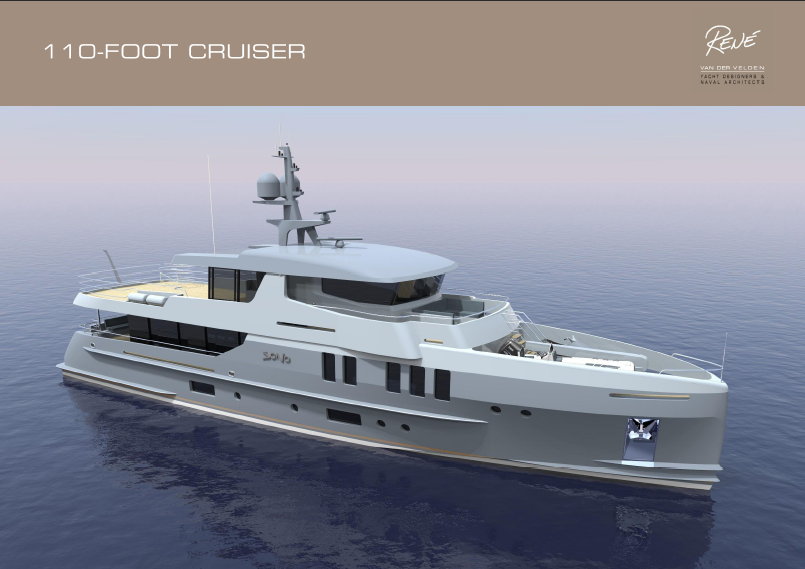 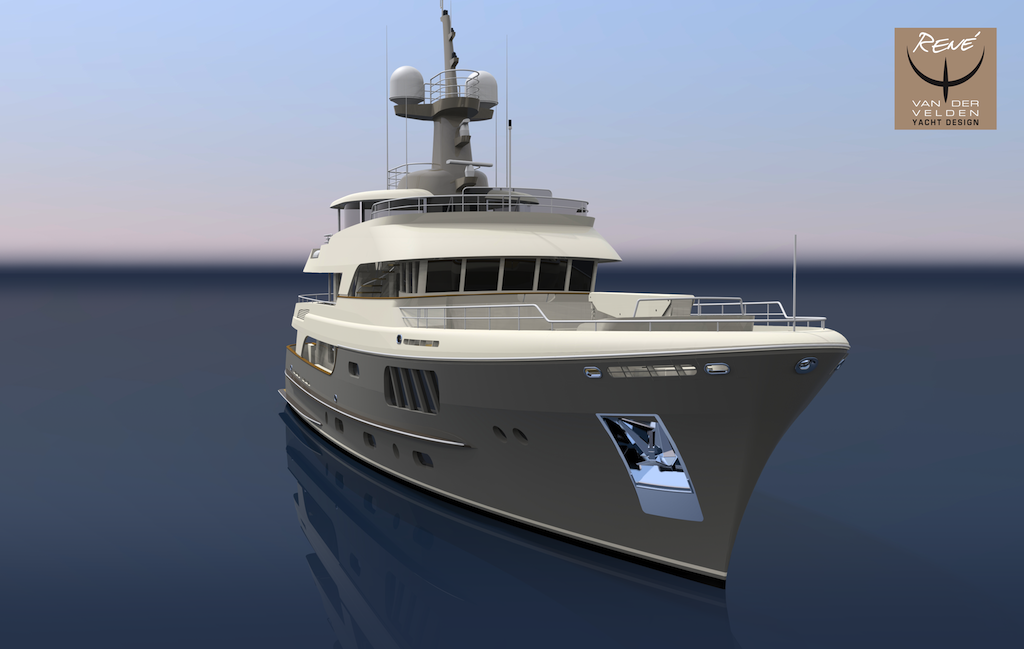 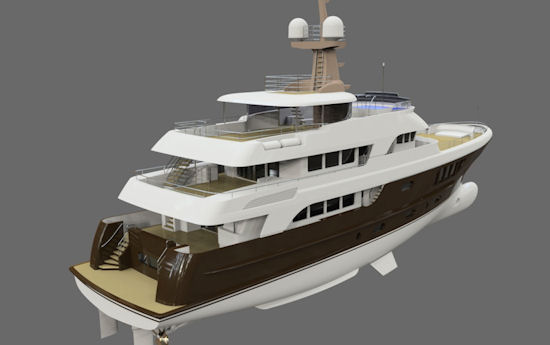 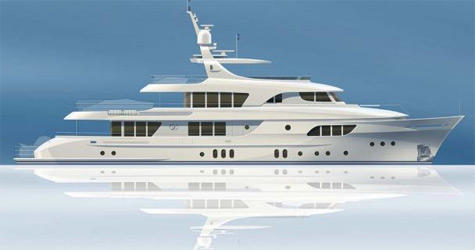 Moonen Shipyards have assigned a new Superyacht project Moonen 133 to Rene Van Der Velden Yacht. The long range cruiser Moonen 133 is the largest super yacht Moonen Shipyards has ever endeavoured to create for a private client. The luxury motor yacht will feature a wide range of amenities and toys, which are likely to be more than most of its counterparts and even the larger yachts. ... read full story