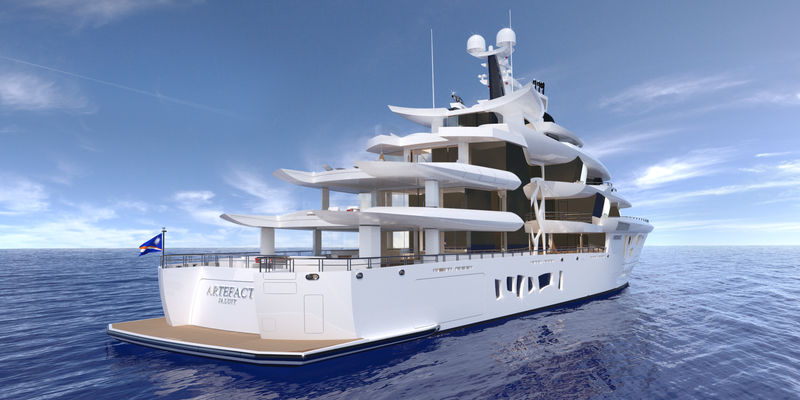 Nobiskrug has announced the name of their latest superyacht in build. ... read full story 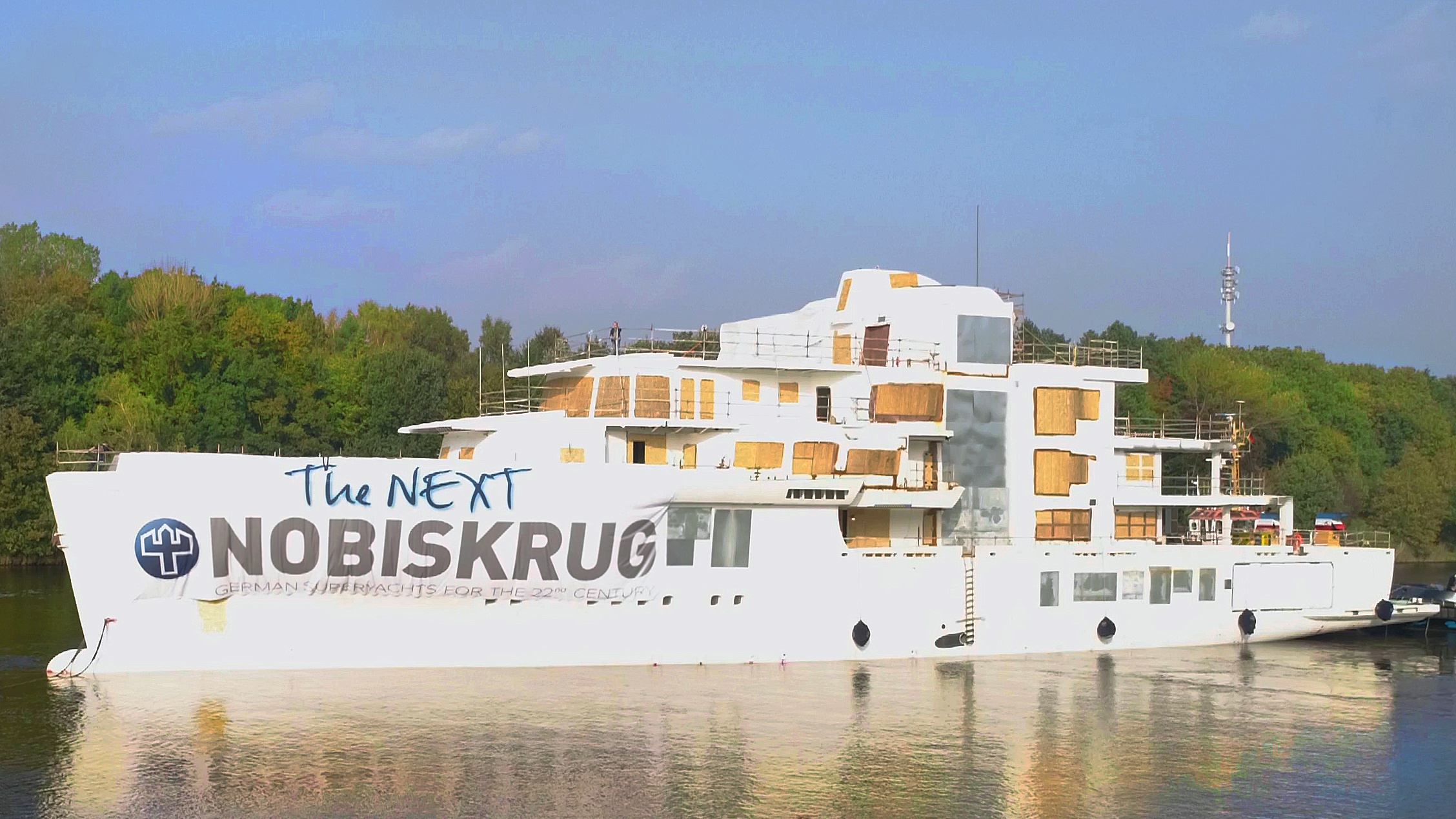 Nobiskrug has announced that the name and details of superyacht PROJECT 790, fitted with first-of-its-kind technology, will be unveiled at the Monaco Yacht Show 2018. ... read full story 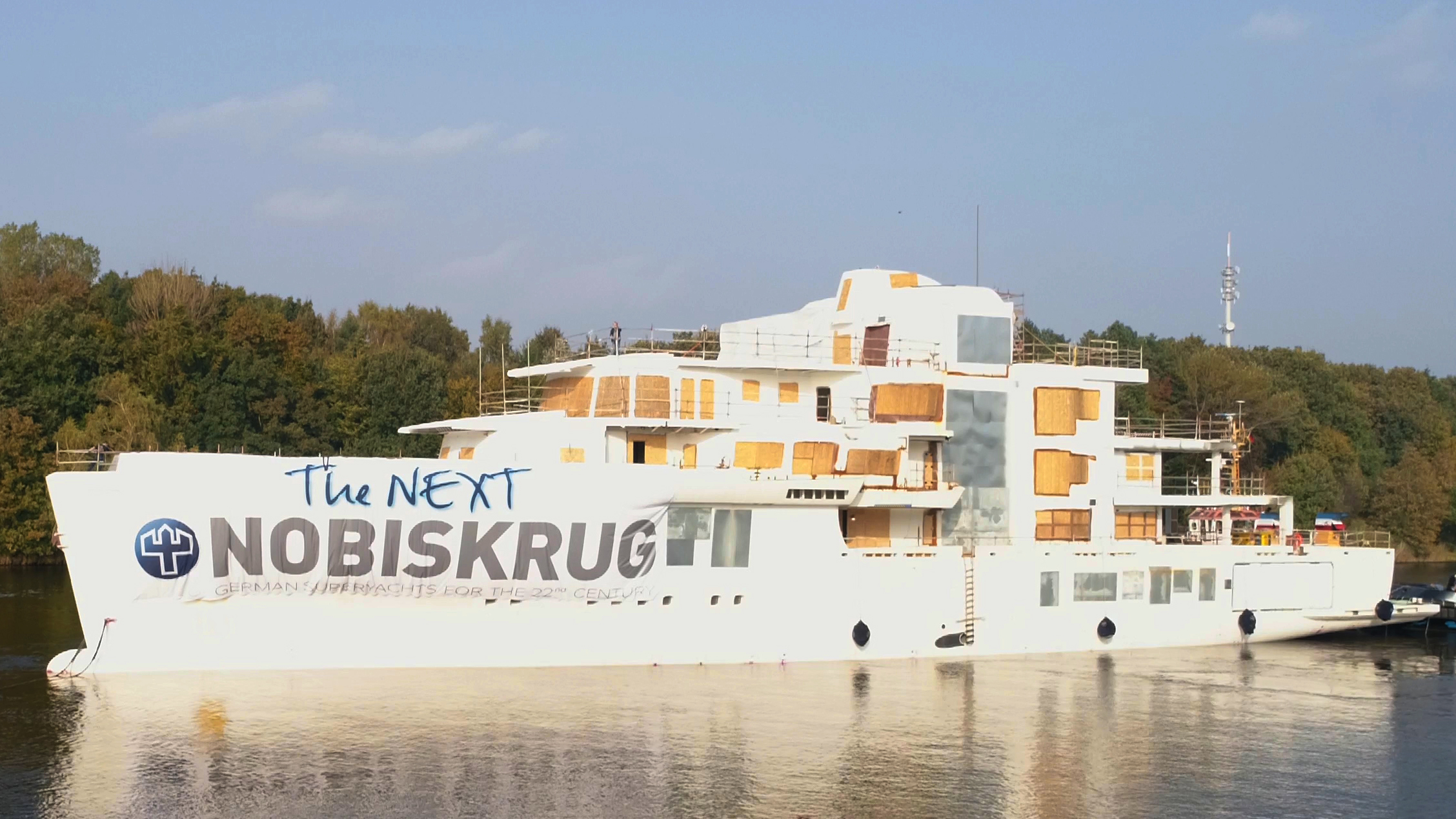 The new 80m Nobiskrug superyacht Project 790 has been moved to Rendsburg for the interiors fitting out. First images have been released. ... read full story