From the 10th of August, 36m/117ft motor yacht PHOENIX will reduce her weekly charter rate to destinations across the Mediterranean. Built in 2003 and further modernised during a refit on 2005, luxury yacht PHOENIX presents an immaculate and modern appearance across all her decks. Extensive windows span the length of the large main saloon, ushering... ... read full story 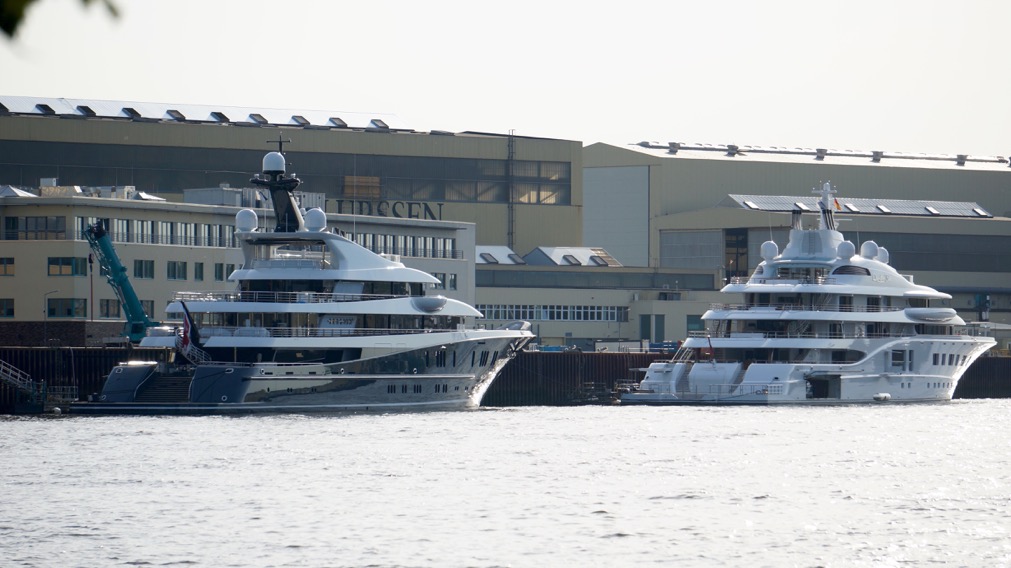 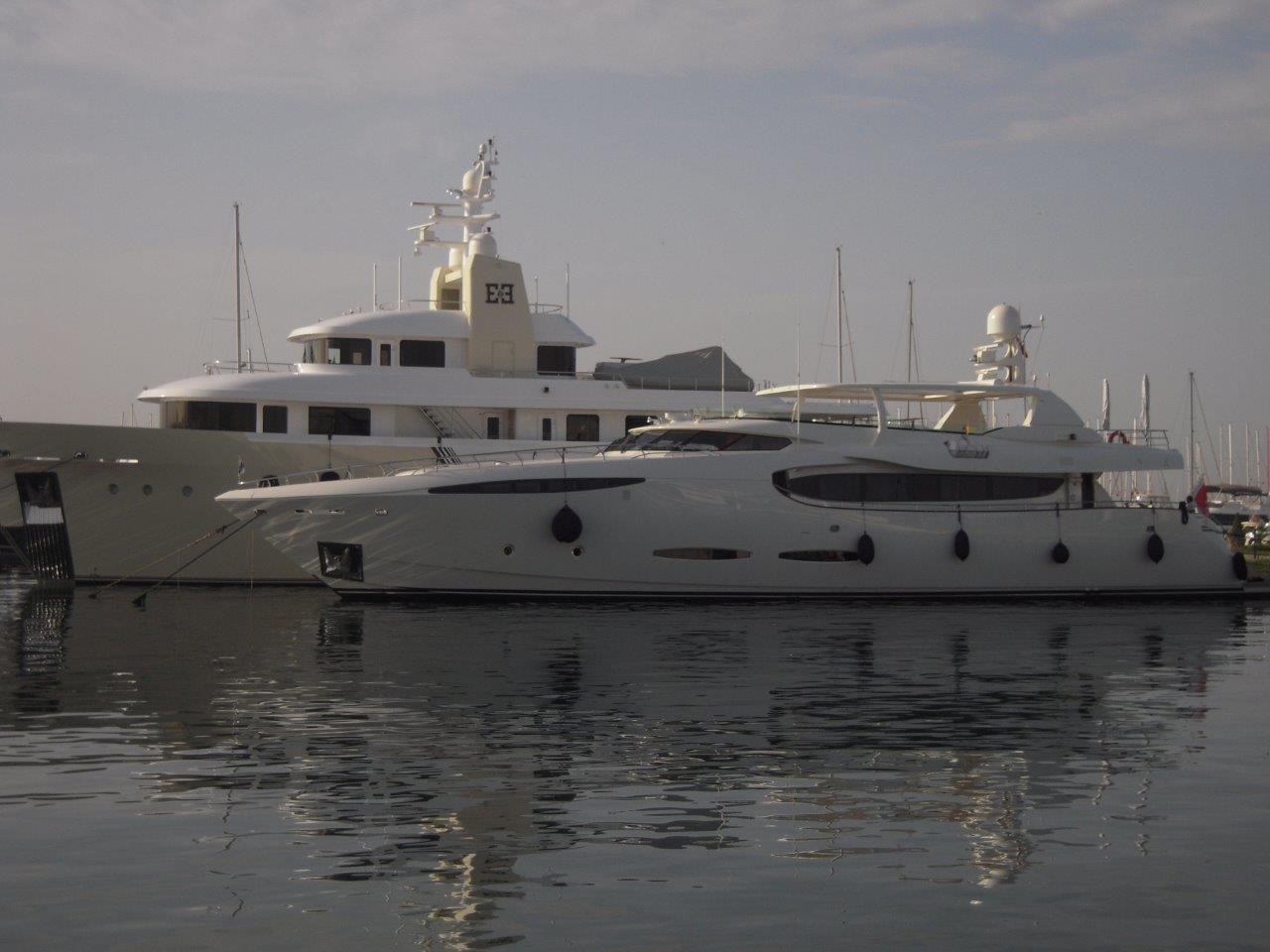 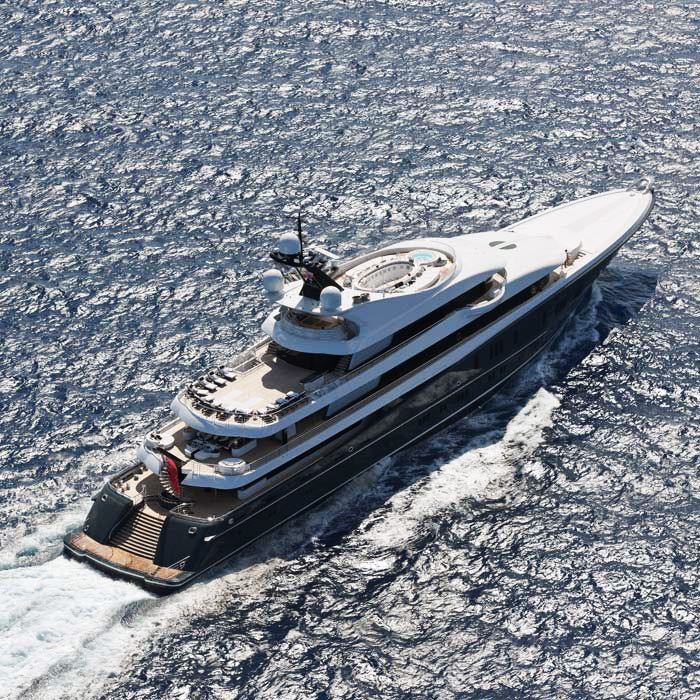 The superyacht PHOENIX 2, a 90m (297’) Lurssen built motor yacht which was delivered last year is now available for luxury yacht charters. The Phoenix 2 megayacht is available for charter in the Caribbean this winter, based in the Virgin Islands and will also be available for select charters in the Western Mediterranean during the... ... read full story

Superyachts built by four of the world's top ten yacht builders according to the Global Order Book 2011, will feature in the line-up for next month's Abu Dhabi Yacht Show 2011, the Middle East's premier show for superyachts. Moonlight 54m and 46m motor yacht Jana are among the superyacht flotilla bound for Yas Marina. ... read full story 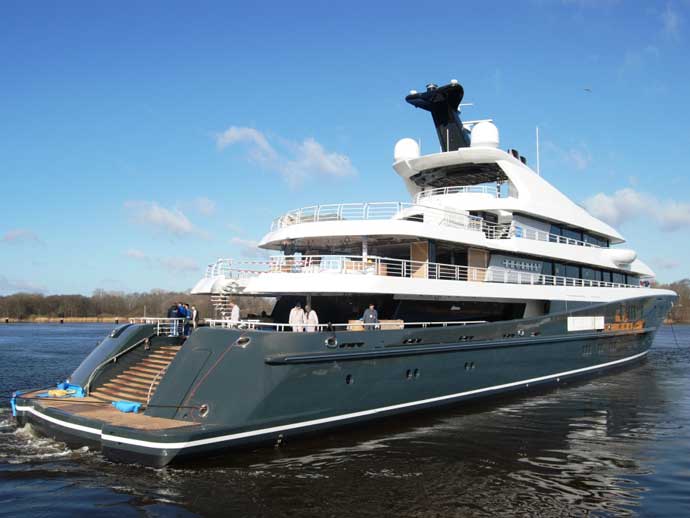 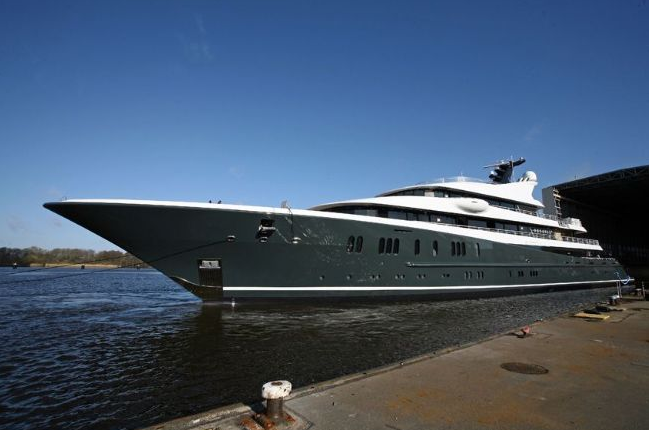 Lürssen Yachts, the manufacturer of highly sophisticated, master-built motoryachts up to 160 metres,  launched their Phoenix 2 superyacht. Phoenix 2 was launched on the April the 8th and was constructed under the project name J24. The first superyacht under the name Phoenix was launched in 2004 by Lurssen. Due to her success, her owner decided... ... read full story