Captured on camera, 156m/512ft mega yacht DILBAR is an impressive sight and this secretive superyacht, designed for the privacy of its guests, has a spectacular list of amenities inside. ... read full story

The final phase of the transformation of OneOcean Port Vell, Barcelona into the Mediterranean’s premier city superyacht marina started mid-December 2015, and is due to be completed by August 2016. ... read full story

November 2014 will be marked by the launch of the all-new OneOcean Club, nestled in the popular Spain yacht rental destination - Barcelona. It is part of OneOcean, the collection of six star services, destinations and superyacht marinas. ... read full story 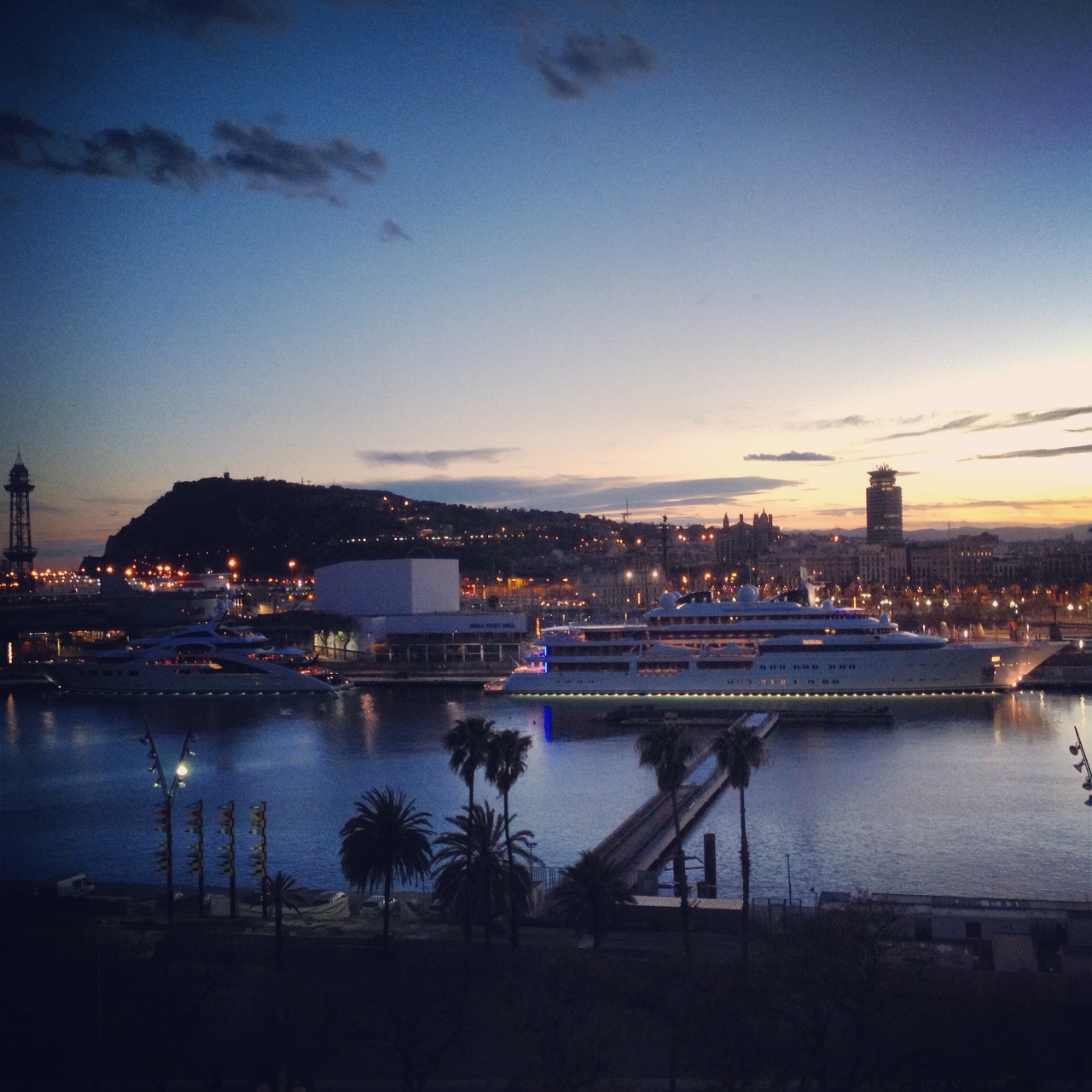 The currently running Monaco Yacht Show 2014 was marked by the launch of OneOcean - a new business, which intends to provide superior services and facilities to the owners of superyachts. ... read full story