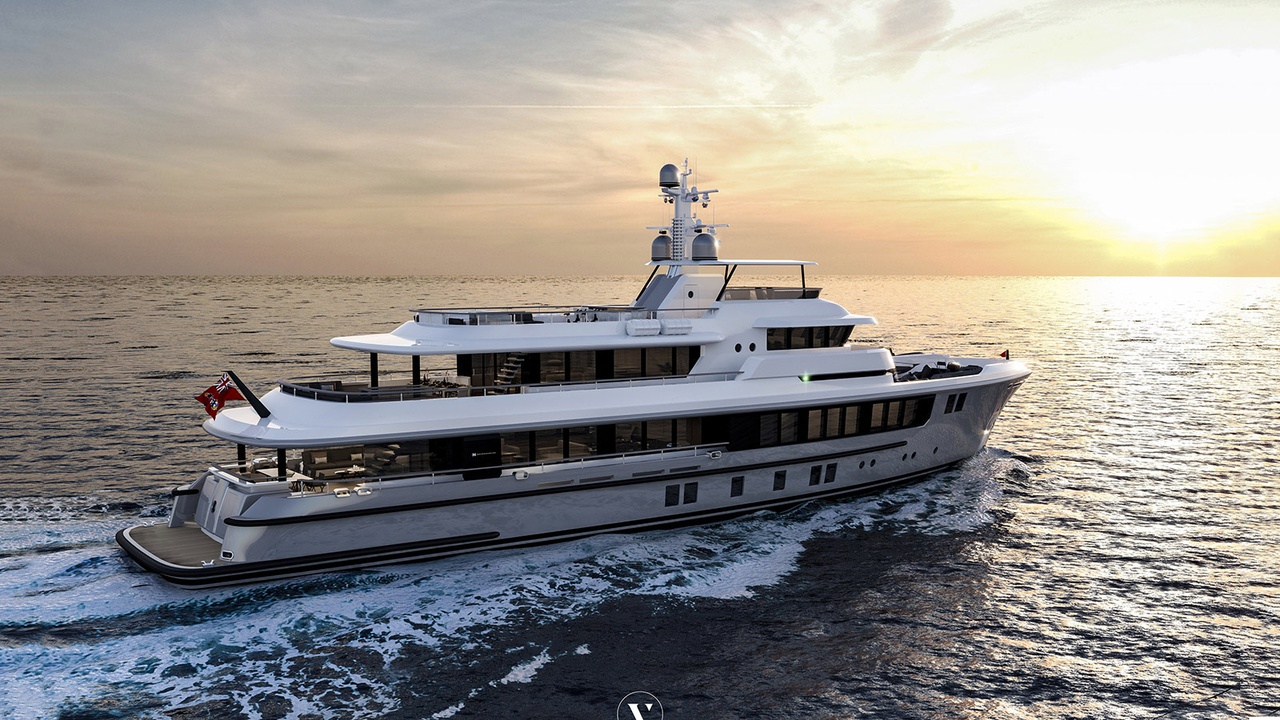 From design to delivery with the Nordhavn 80 motor yacht 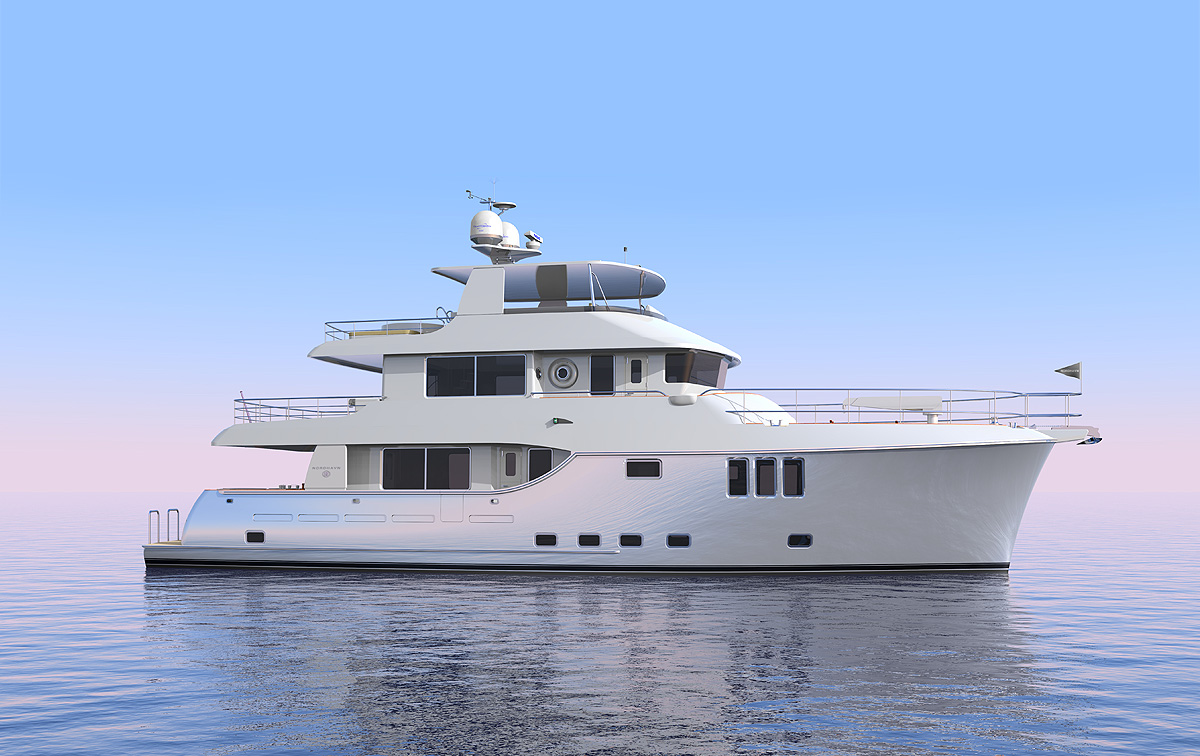 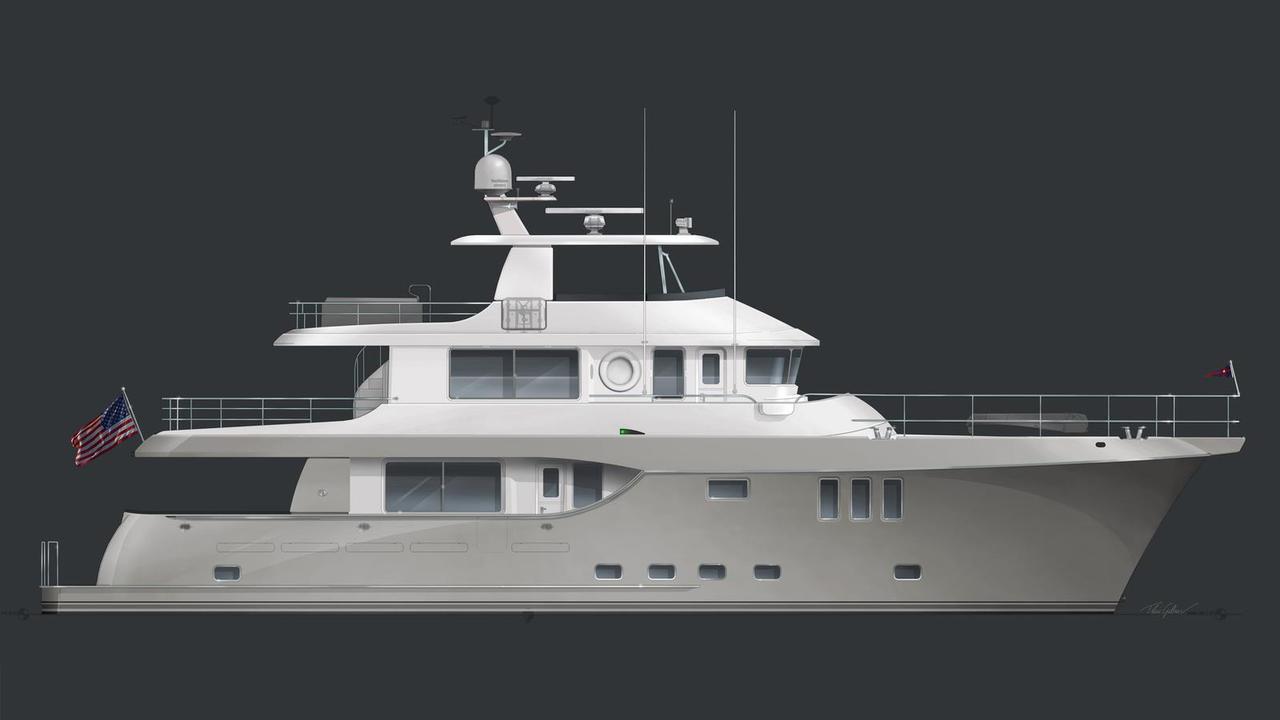 Nordhavn has revealed more details on its latest addition to its series of expedition yachts, the 24m/80ft Nordhavn 80. ... read full story 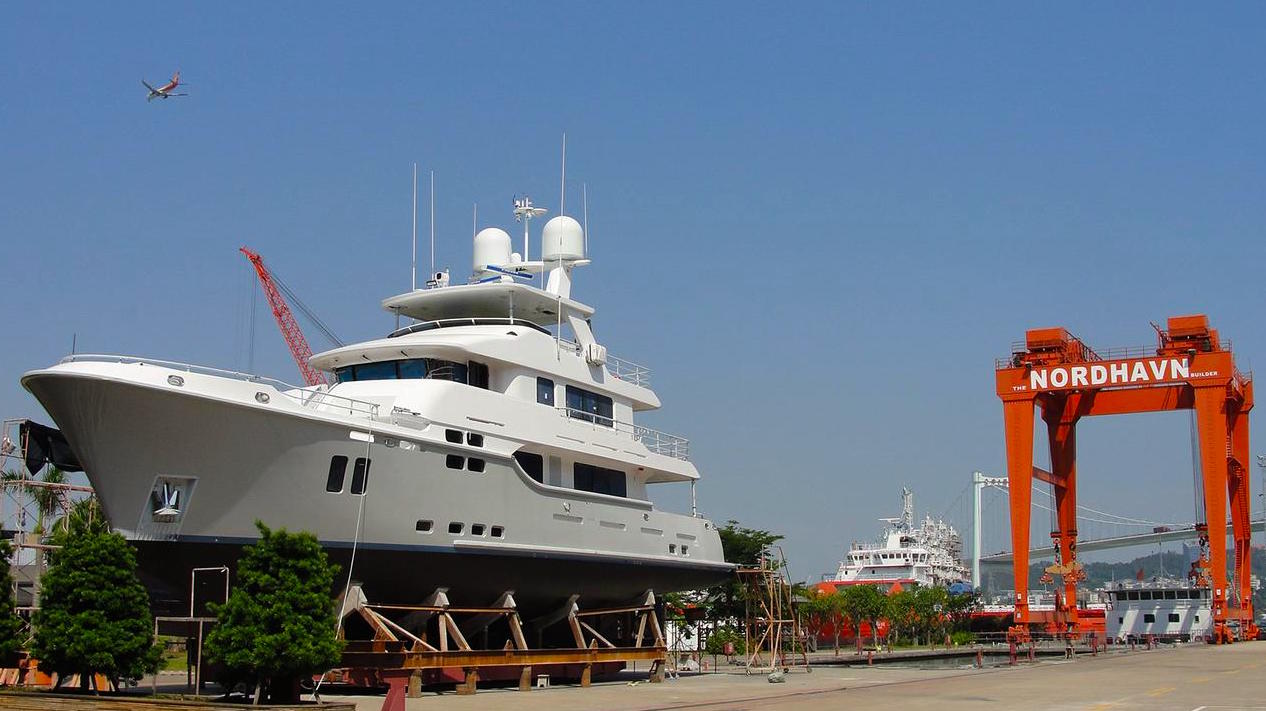 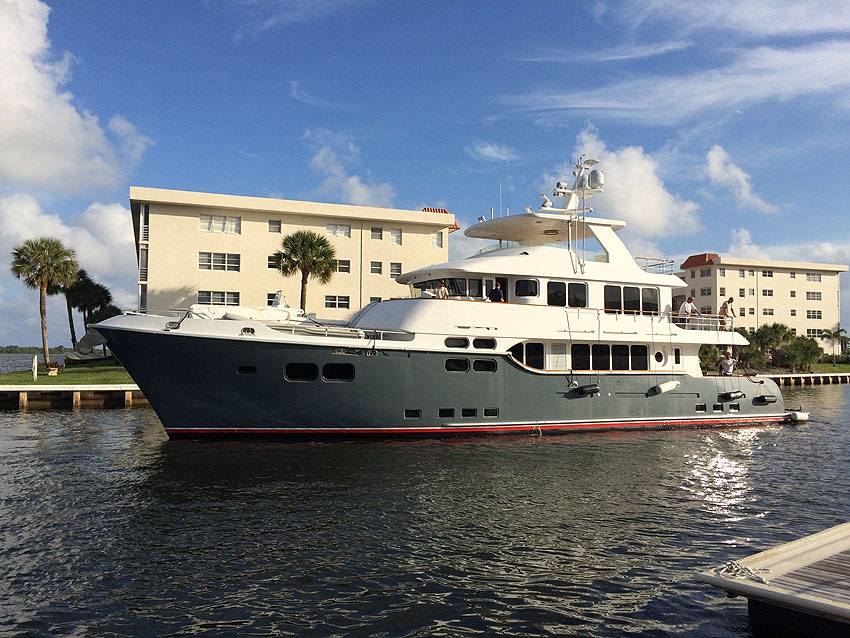 First Nordhavn 96 Superyacht to arrive in Florida in early February 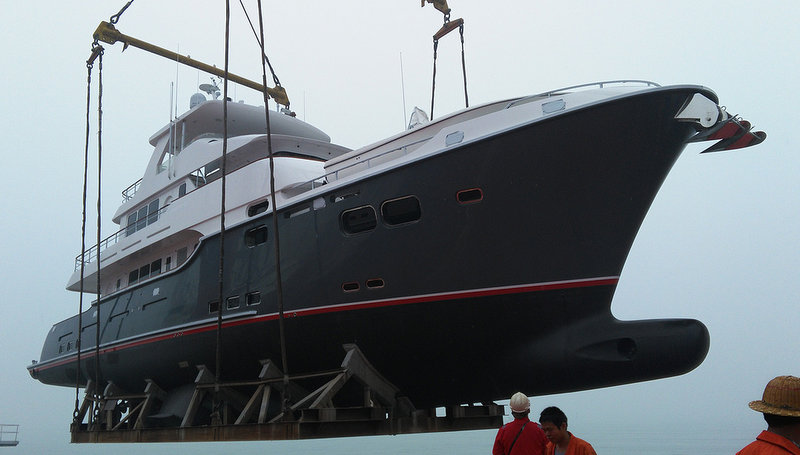 The first Nordhavn 96 yacht is expected to reach Florida in early February 2016, with delivery scheduled for March. Four hulls of this popular model have been already sold. ... read full story 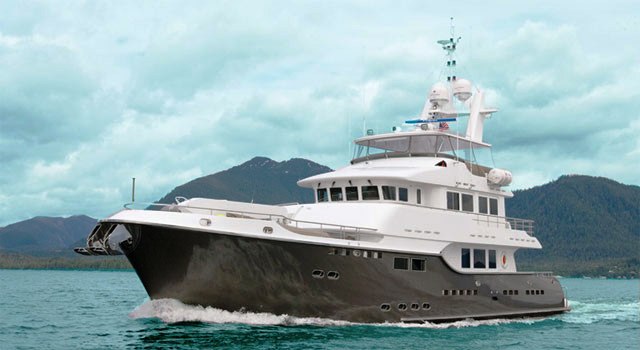 A video introducing the lovely Nordhavn 86 VivieRae, launched in 2008. She is currently for sale, and also offers unforgettable superyacht charter vacations in South&Central America, US and the Caribbean. ... read full story 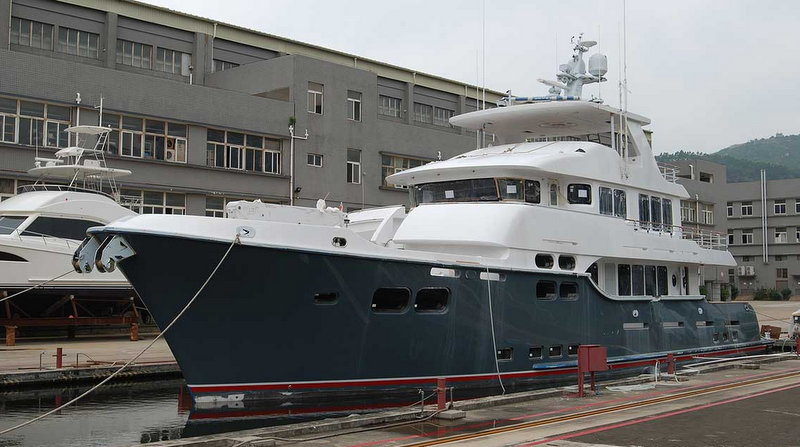 The first Nordhavn 96, based on the hull of the N86, is almost completed. She is scheduled for delivery to her US Owner next month. ... read full story 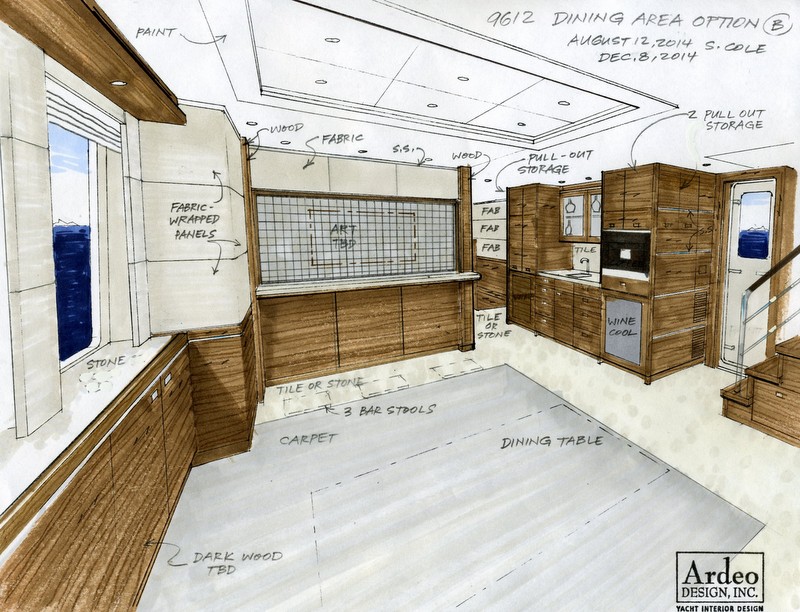 US interior design studio, Ardeo Design, has just completed the interior design for the new Nordhavn 96’ super yacht N9612, due to be delivered to her new Owners in early 2016. ... read full story