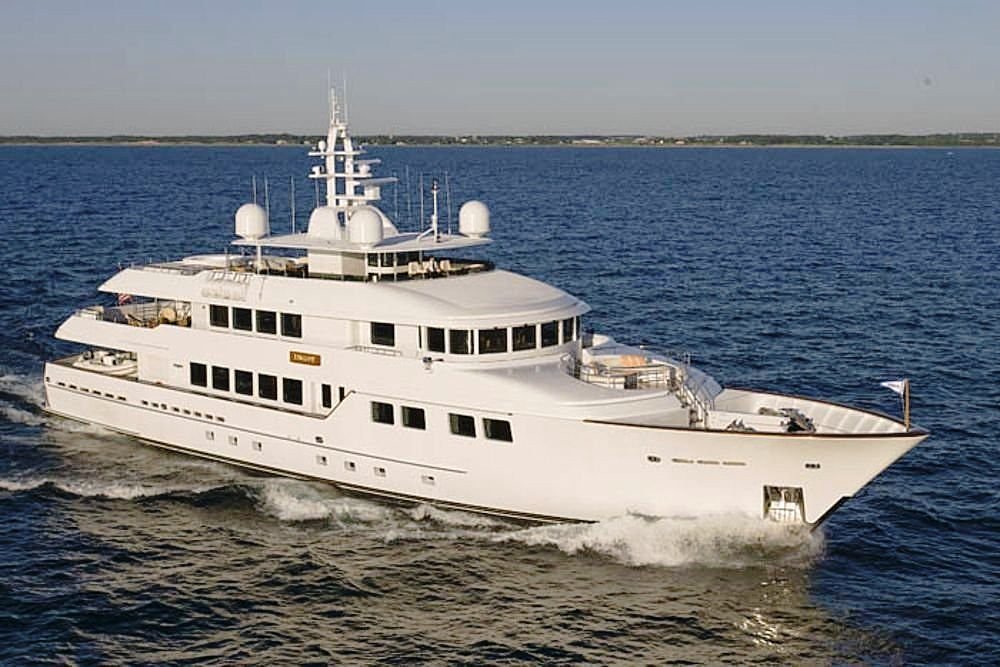 Sail and motor yachts measuring over 24m in LOA can now register for The Rendezvous in Monaco 2013 that will be held from June 20 to 23. ... read full story 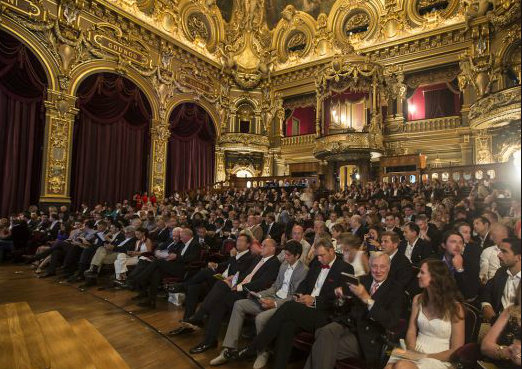 The third edition of the prestigious golden Neptune awards - ShowBoats Design Awards has seen a number of beautiful yachts awarded for their design excellence. The winner of the evening was Alloy Yachts' sailing yacht Vertigo designed by Philippe Briand and Christian Liaigre. ... read full story 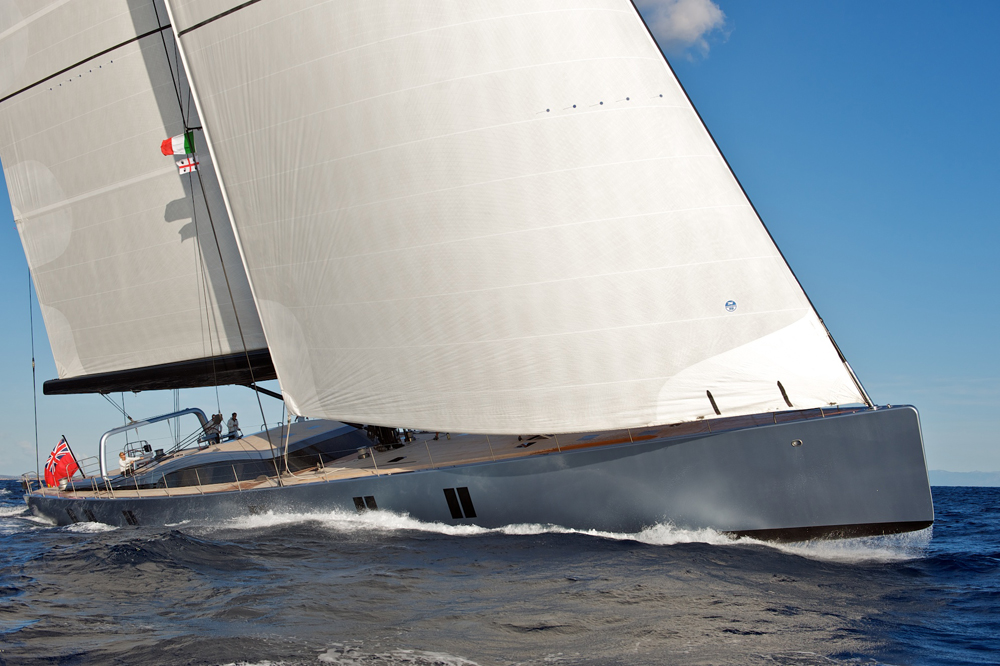 Received during the ShowBoats Design Awards held at the Monaco Opera House on Friday 22 June, the prestigious Naval Architecture Award went to Tripp Design for the exceptional 42-metre luxury charter yacht SARISSA by Vitters. With stunning interior by Rhoades Young Design, this splendid vessel was delivered in 2011. ... read full story 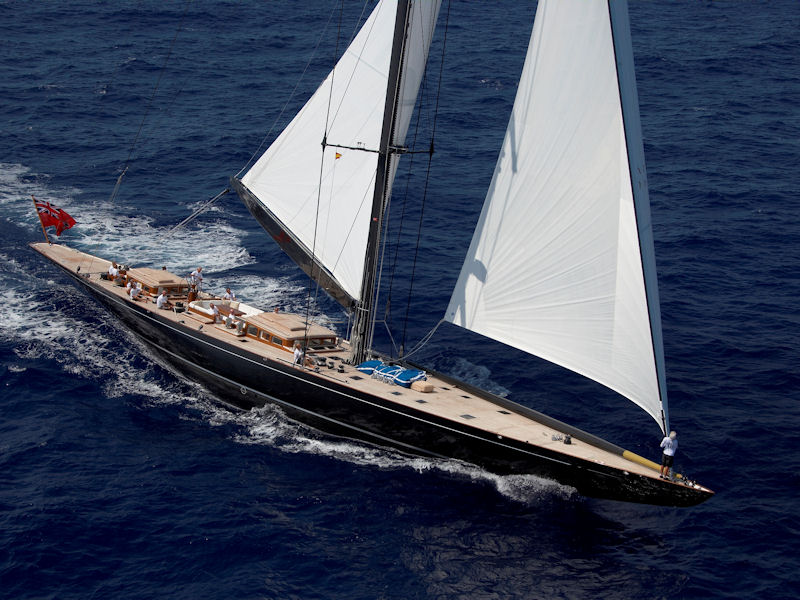 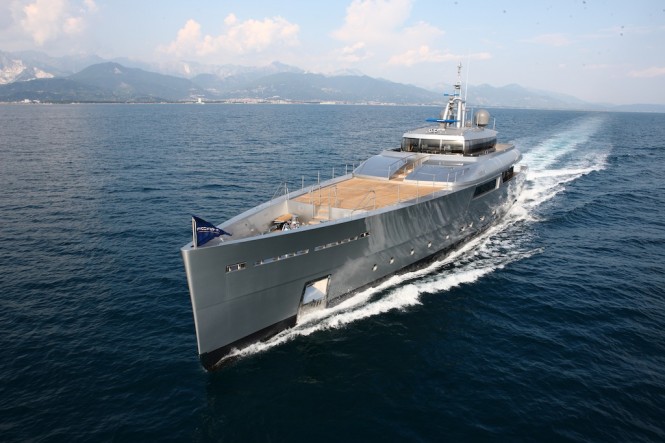 Last night in the heart of the City of London, the superyacht industry’s finest gathered in the magnificent surroundings of Guildhall for the most glamorous and anticipated event in the yachting calendar – the sixth annual World Superyacht Awards. ... read full story 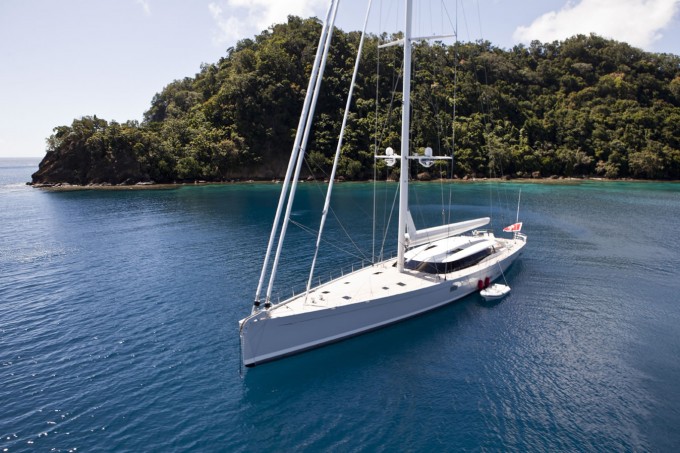 Fitzroy Yachts has enjoyed a very successful night at the sixth annual world superyacht awards thanks to their efforts in building superyacht Zefira. During a glittering gala evening attended by a distinguished guest list over 500 superyacht owners, their families, friends and senior members of the superyacht industry, sailing yacht Zefira built by Fitzroy yachts received not one but two prized silver Neptune’s for best sailing yacht in 45m + category and 'sailing yacht of the year’ ... read full story