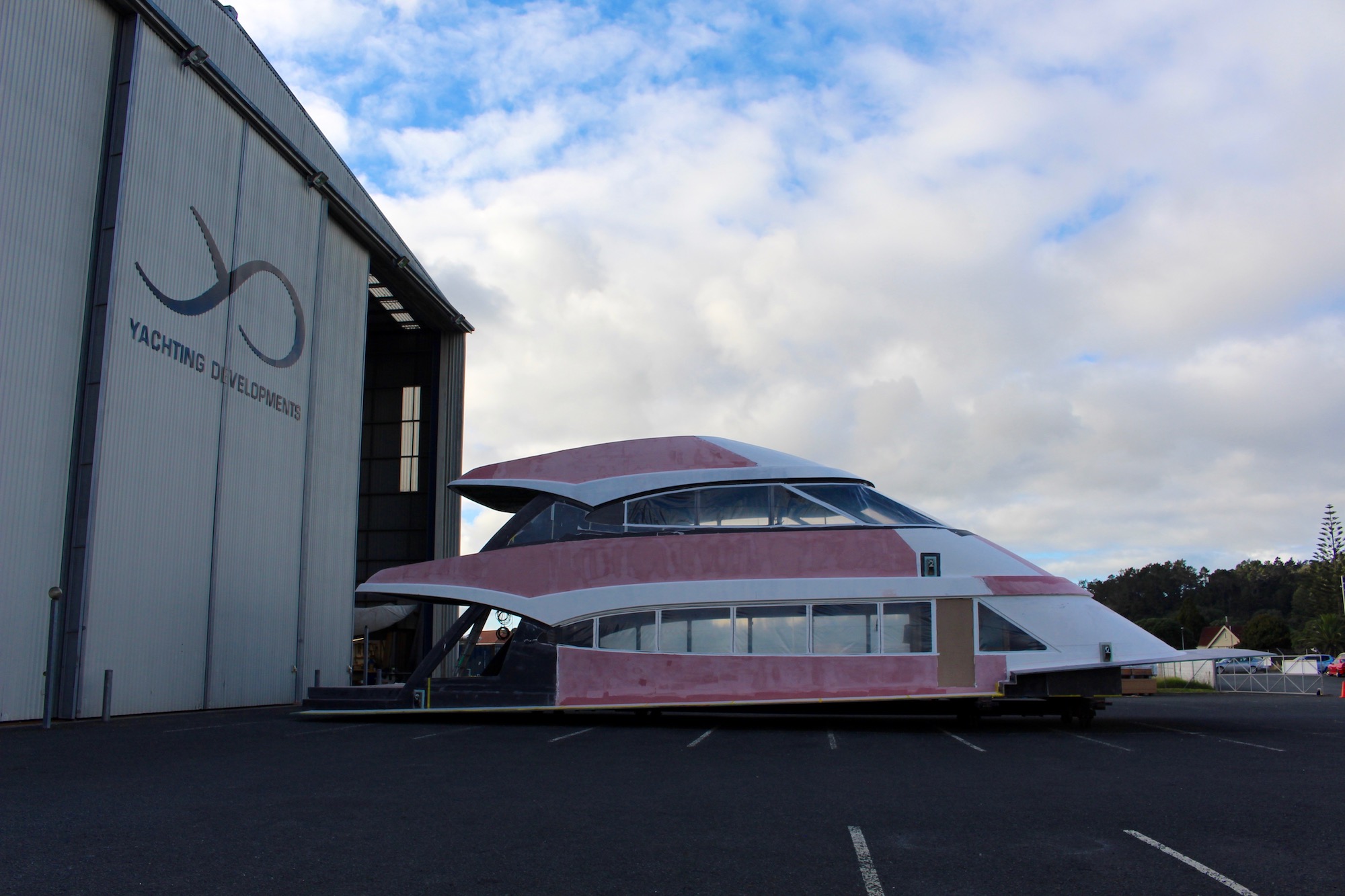 This month saw the New Zealand-based shipyard, Yachting Developments, sign an order for the new 38,7m sportsfisher super yacht Hull 1015, due to be delivered in 2017. ... read full story 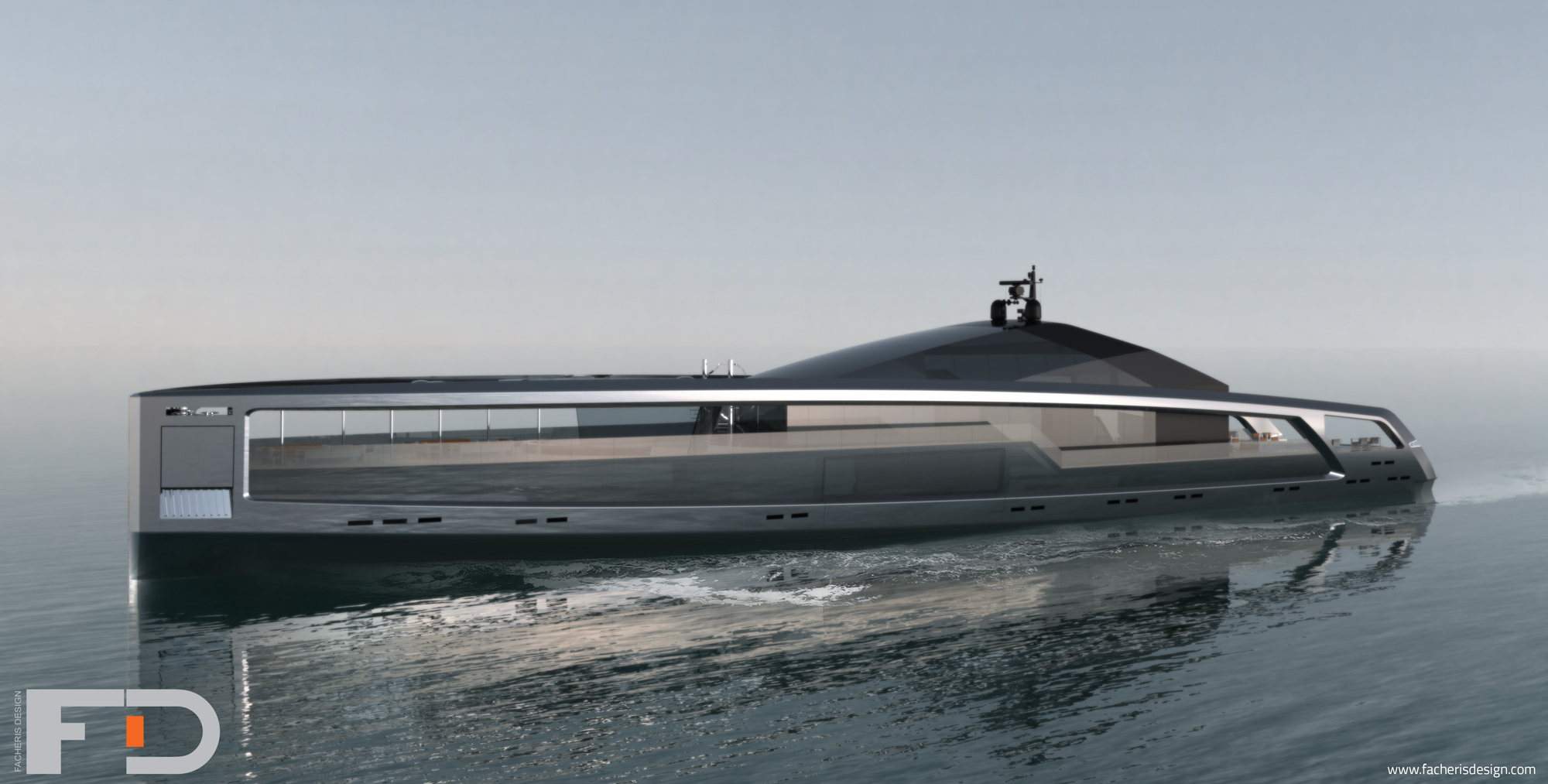 After 13 years at Michael Peters Yacht Design, Patrizio Facheris has set up on his own and has proudly unveiled his first 100m superyacht Maximus concept. The vessel can sleep up to 10 guests in five magnificent private residences. ... read full story

The recent sale of three yachts announced by Cheoy Lee 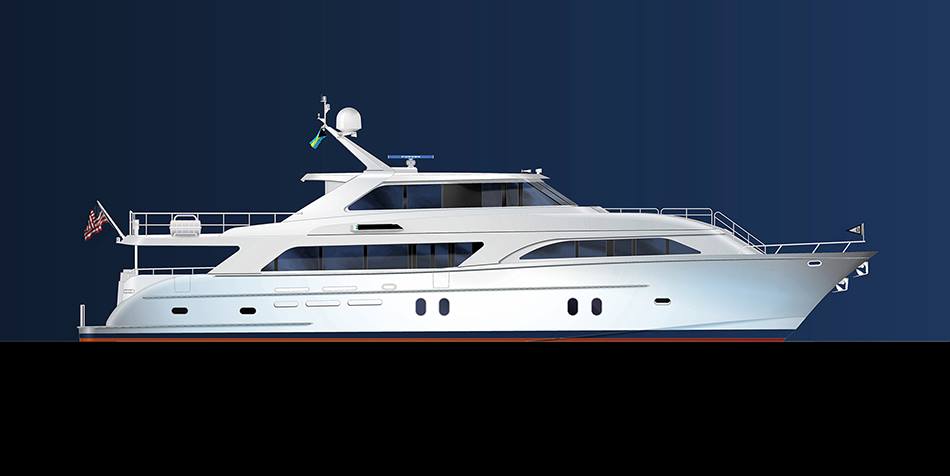 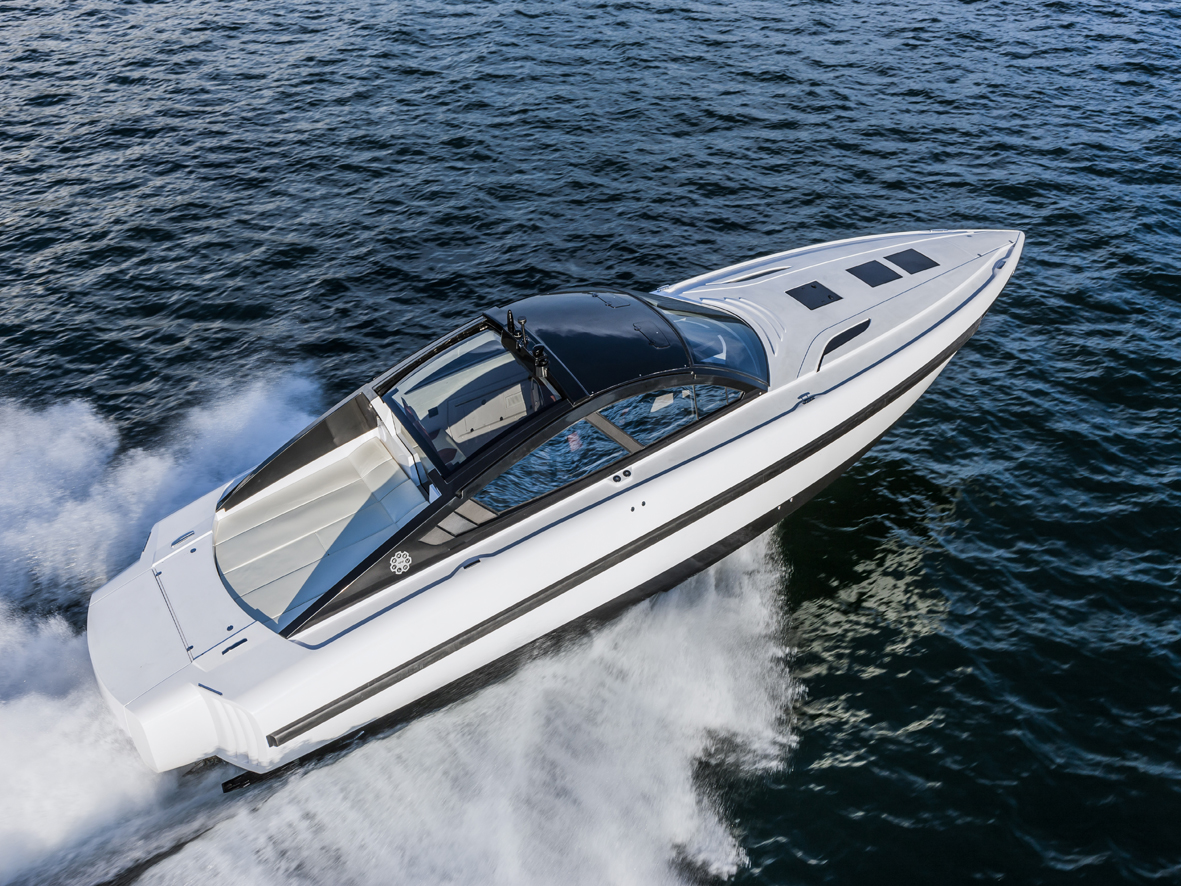 Revolver 44 GT by Revolver Boats has been shortlisted for the Motor Boat Award 2015 in the category 'Performance and Sportboats'. The boat has been entirely designed by Alberto Mancini. ... read full story

A video from the launch of the brand new Viking 75 yacht, published by Viking Yachts from the USA. This lovely vessel provides comfortable accommodation in 4 cabins. ... read full story 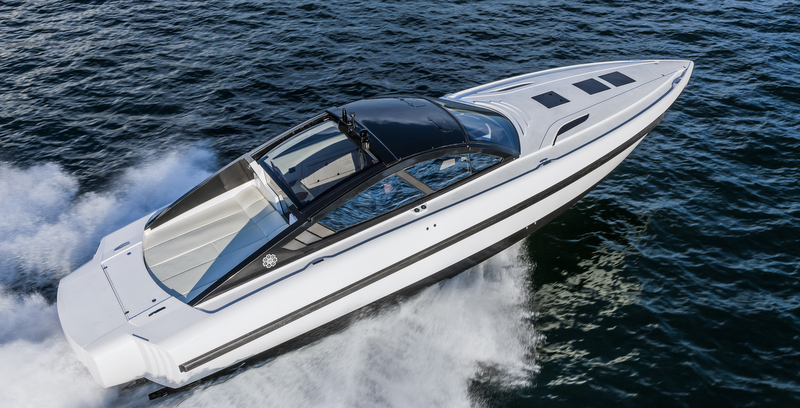 The all-new 14m Revolver 44GT has been proudly introduced by Revolver Boats from Italy. With exterior design by Alberto Mancini and interior design by Michael Peters, this striking boat would also make for a luxurious ample sized mega yacht tender. ... read full story 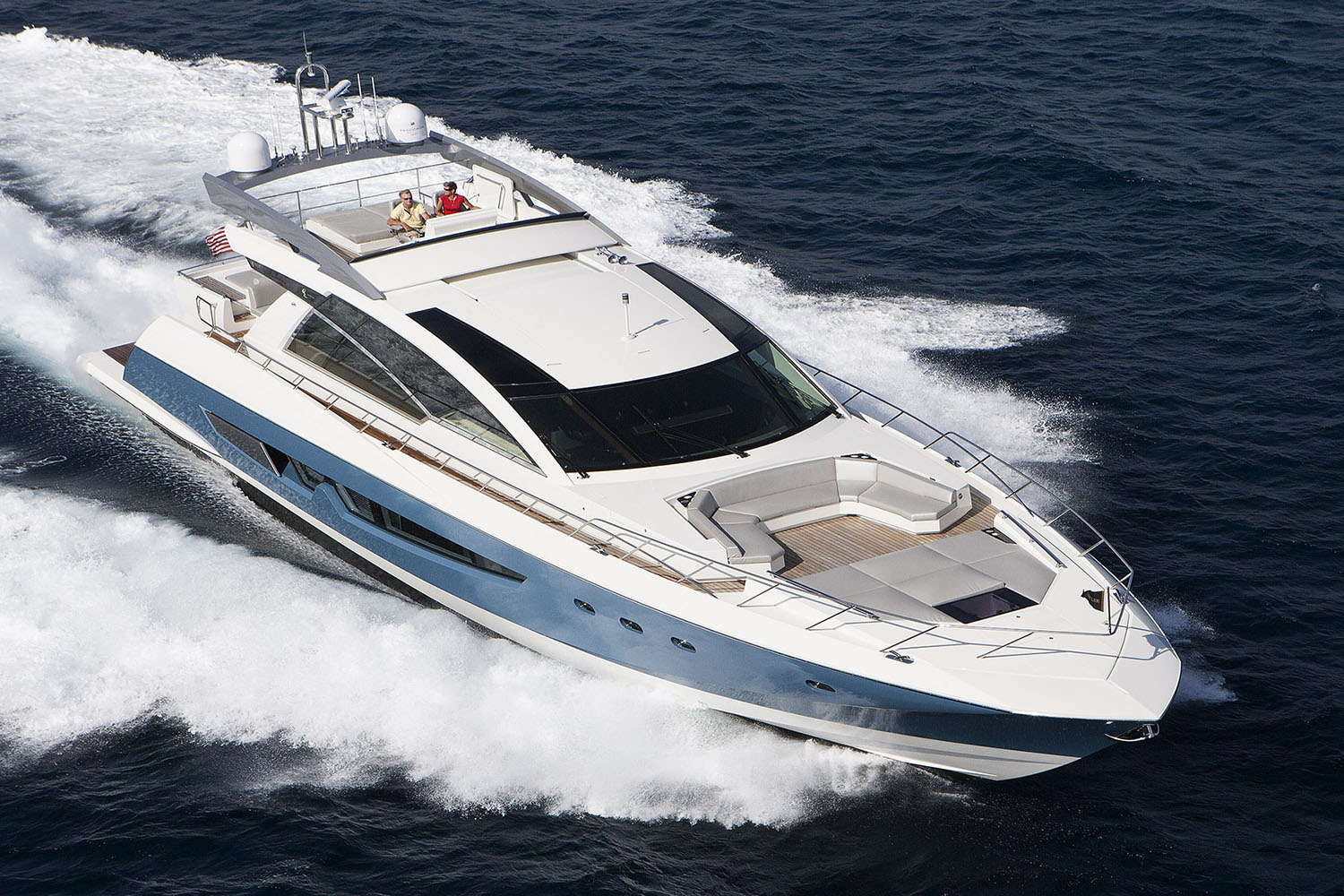 Built by Cheoy Lee to a design by Michael Peters, the striking Alpha 87 Express Sportbridge yacht has been shortlisted to participate in the 2014 International Yacht & Aviation Awards in the 'Power Yacht 25-40 metre' category. ... read full story