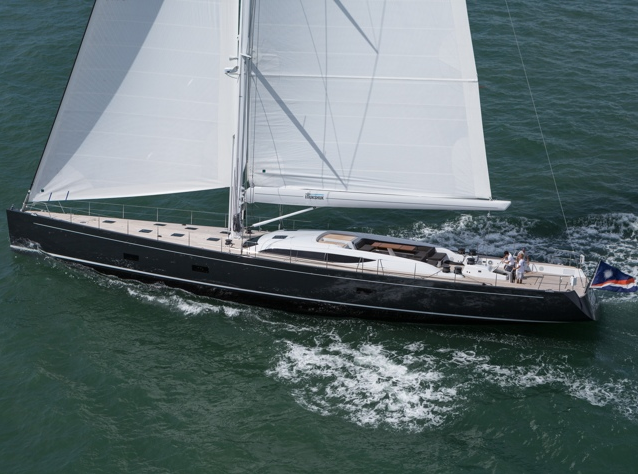 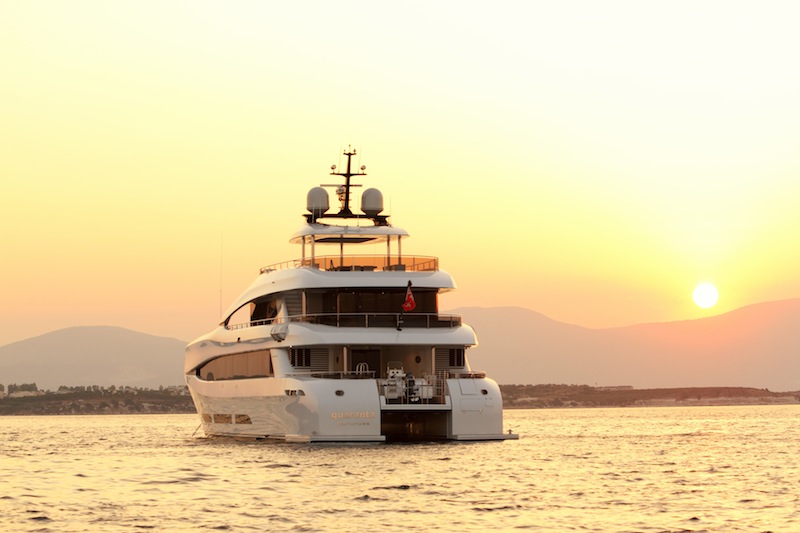 Representing the largest Carbon Hybrid Superyacht Catamaran in the world, the Curvelle charter yacht Quaranta has been announced as one of the finalists for the International Yacht & Aviation Award 2014 in the 'Power Yacht 25-40 metres' category. She has been beautifully penned by Giamboi Designs. ... read full story 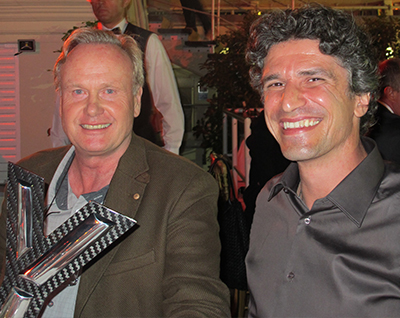