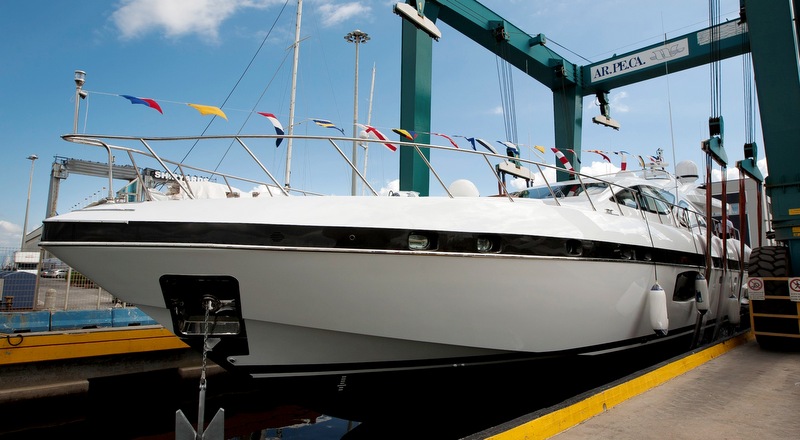 Around 100 new world premieres will be presented at the upcoming, 36th International Cannes Boat Show, to be held from 10th to 15th September. Luxury superyachts on display will include Ocram Dos, AmerCento, Cerri 102, Baglietto 44 Fast yacht Monokini and many more exciting superyacht models. ... read full story 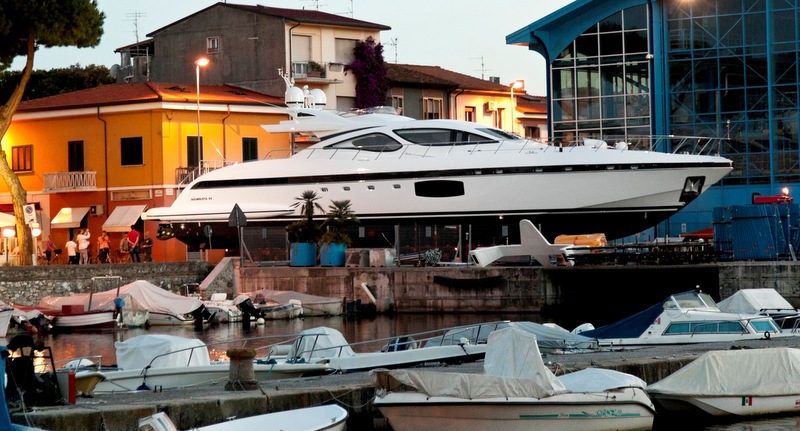 The second superyacht Mangusta 94 was successfully launched by the prestigious Italian builder, Overmarine Group, on Saturday morning, June 22, 2013. She will make her premiere at the upcoming boat shows in Cannes and Monaco. ... read full story