The latest news about Mangusta 165 Hull no. 11 ...
Browse News Section 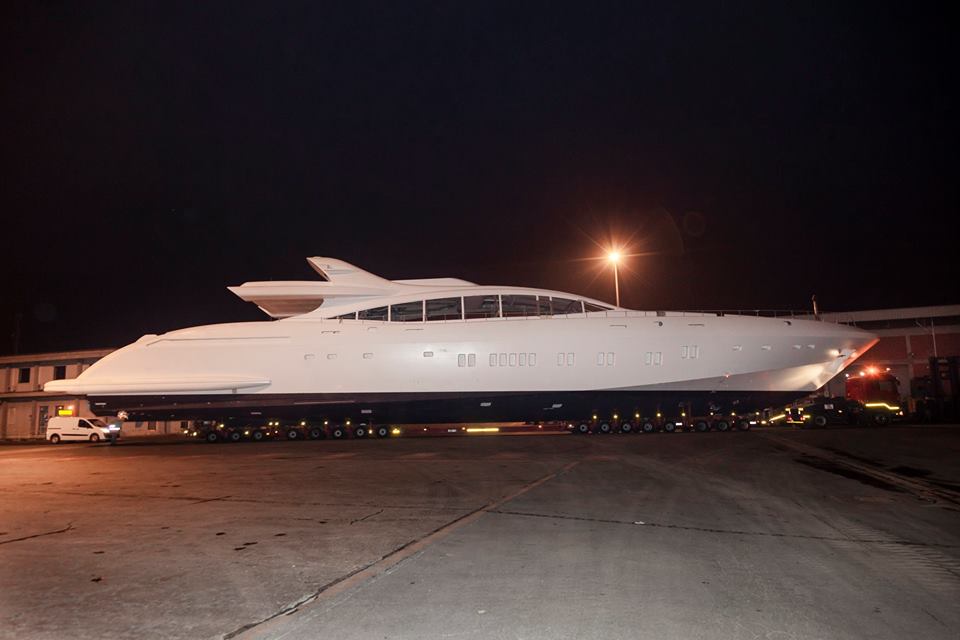 Photos of the latest, 11th Mangusta 165 yacht, being moved into the main outfitting hall for completion. A second Mangusta 165 E (Evolution) unit, this striking vessel is due to be completed at the beginning of 2017. ... read full story 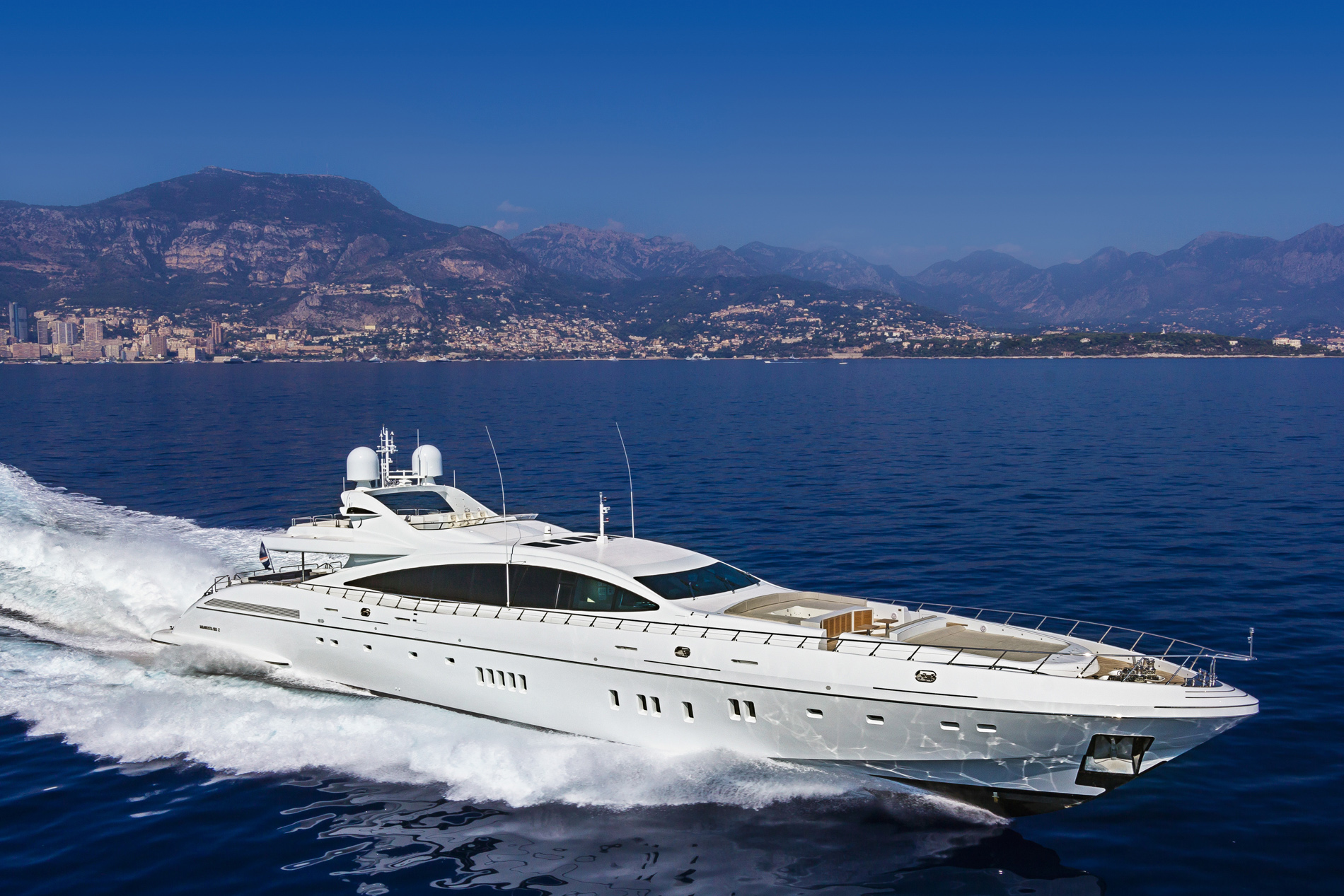 The sale of the 11th Mangusta 165 yacht has been proudly announced by the Overmarine Group. The vessel represents the second Mangusta 165 E (E stands for Evolution) sold this year, scheduled for completion in early 2017. ... read full story