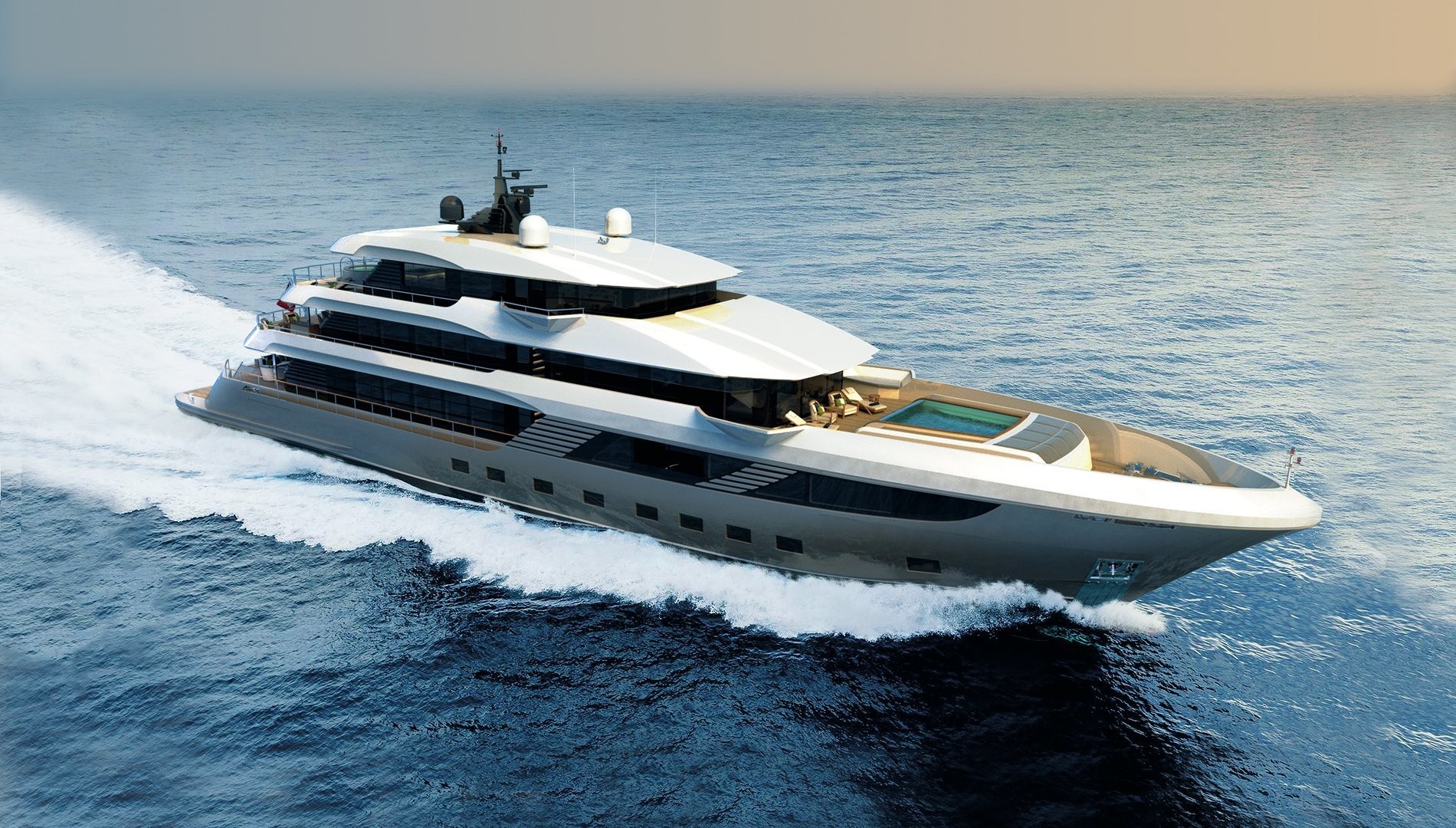 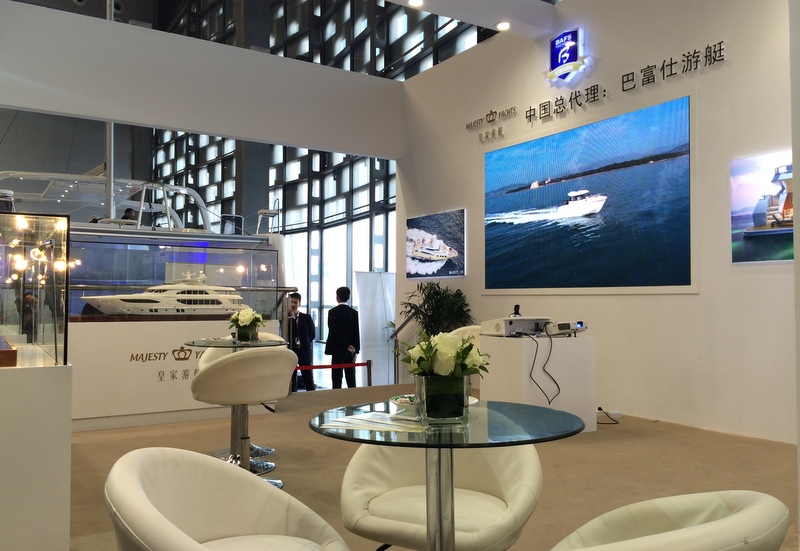 Video of Gulf Craft at the Monaco Yacht Show 2013 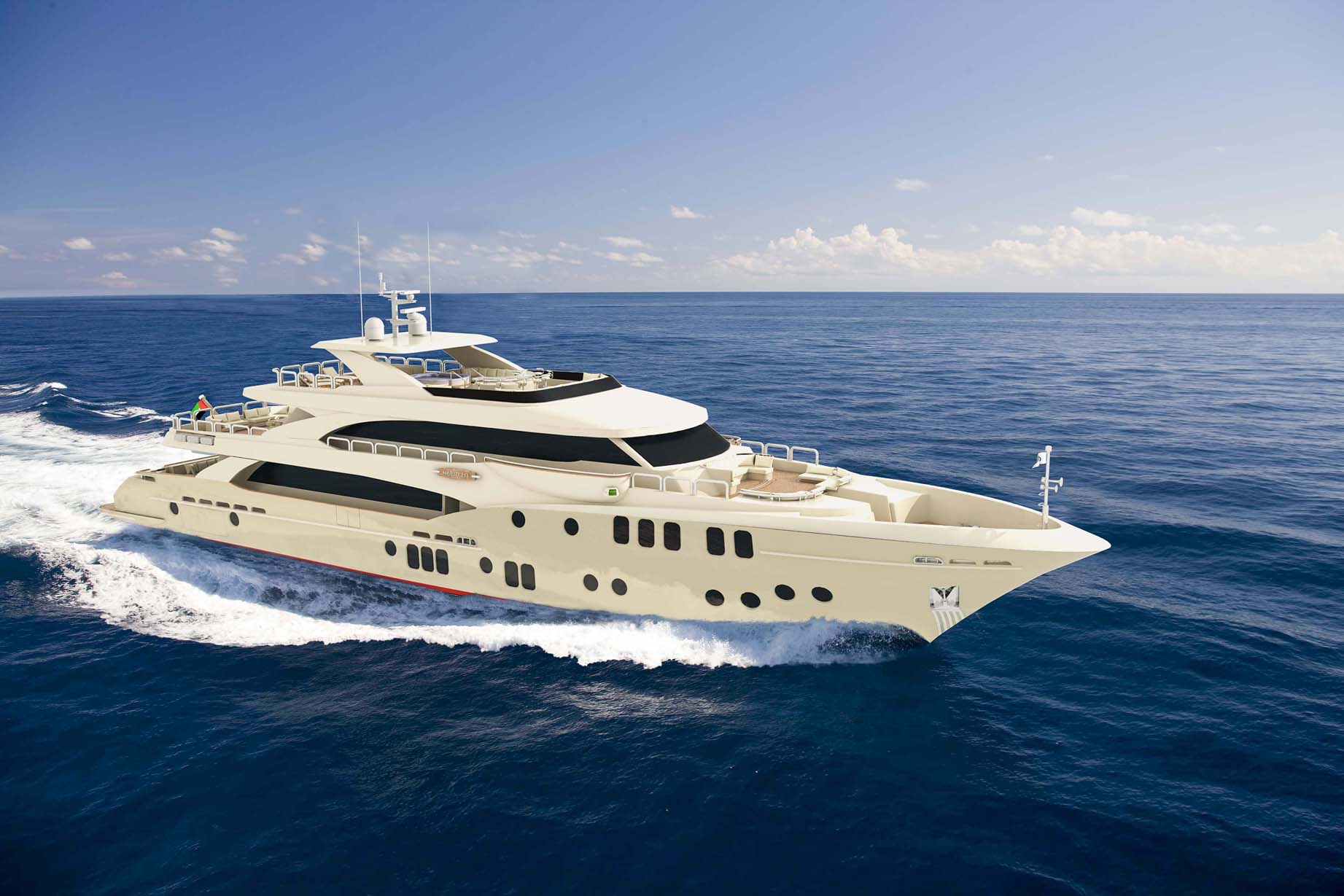 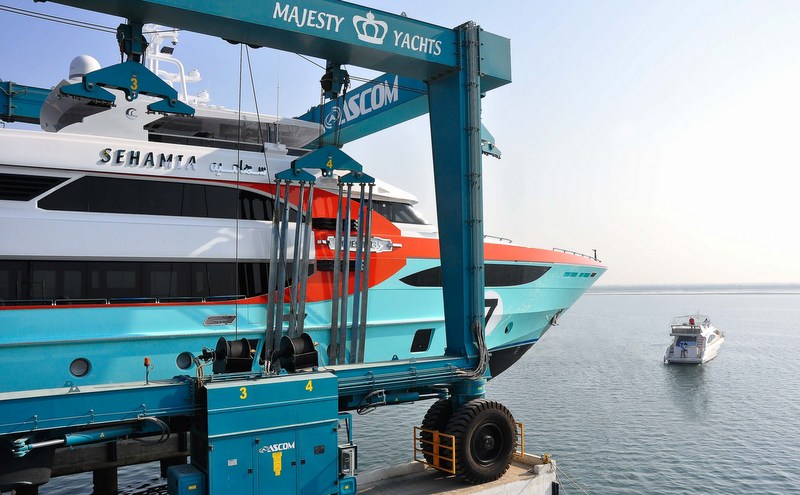 The brand new Majesty 135 superyacht Sehamia was successfully launched by Gulf Craft on September 21, 2013. She represents the third superyacht above 35m launched by this premier Middle Eastern shipyard in a period of less than 9 months. ... read full story 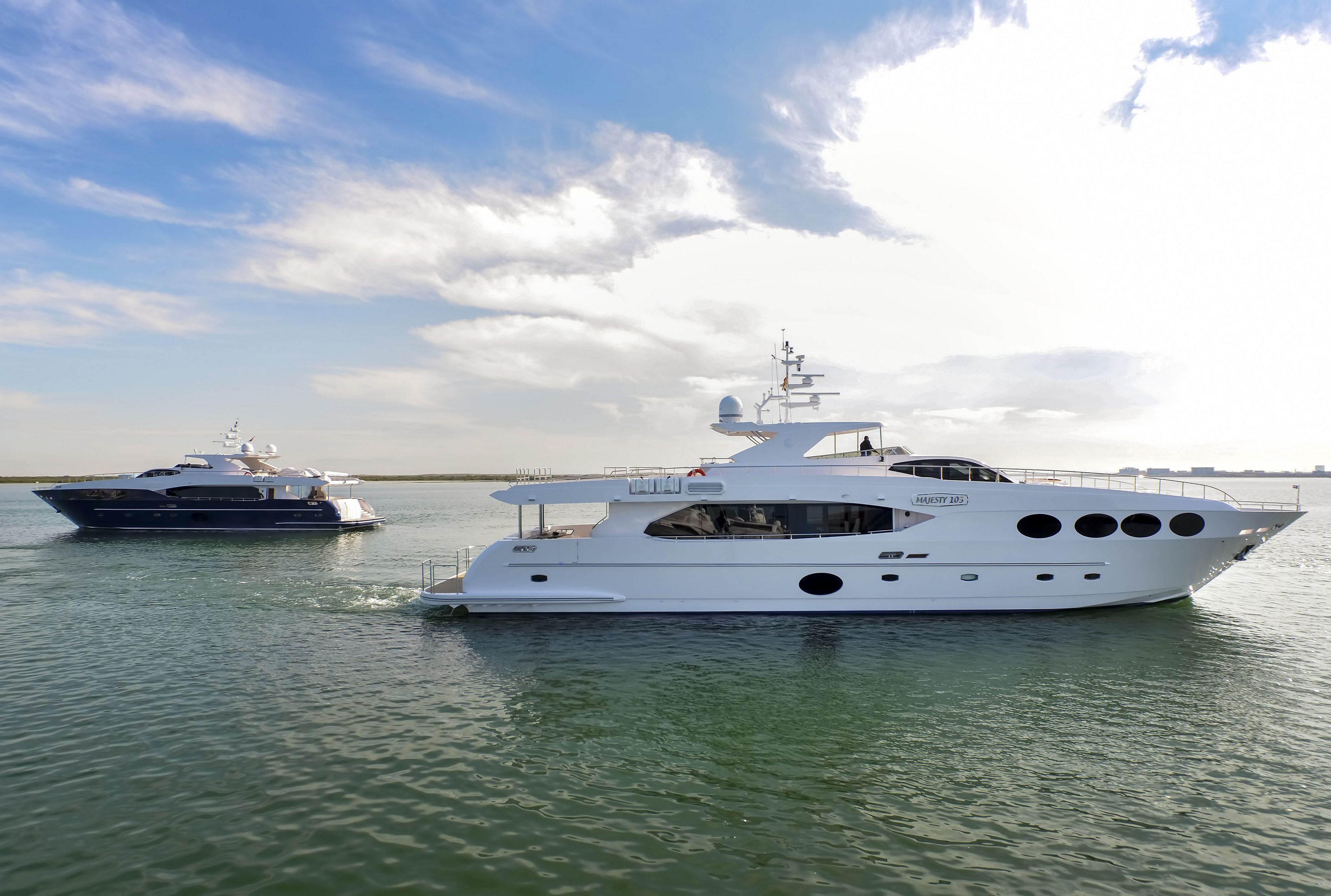 Heirlooms' collaboration with Gulf Craft luxury yacht manufacturer continues to grow from strength to strength, as demonstrated by the impressive success and accolades achieved by the builder at the recent Dubai and Asia boat shows. ... read full story 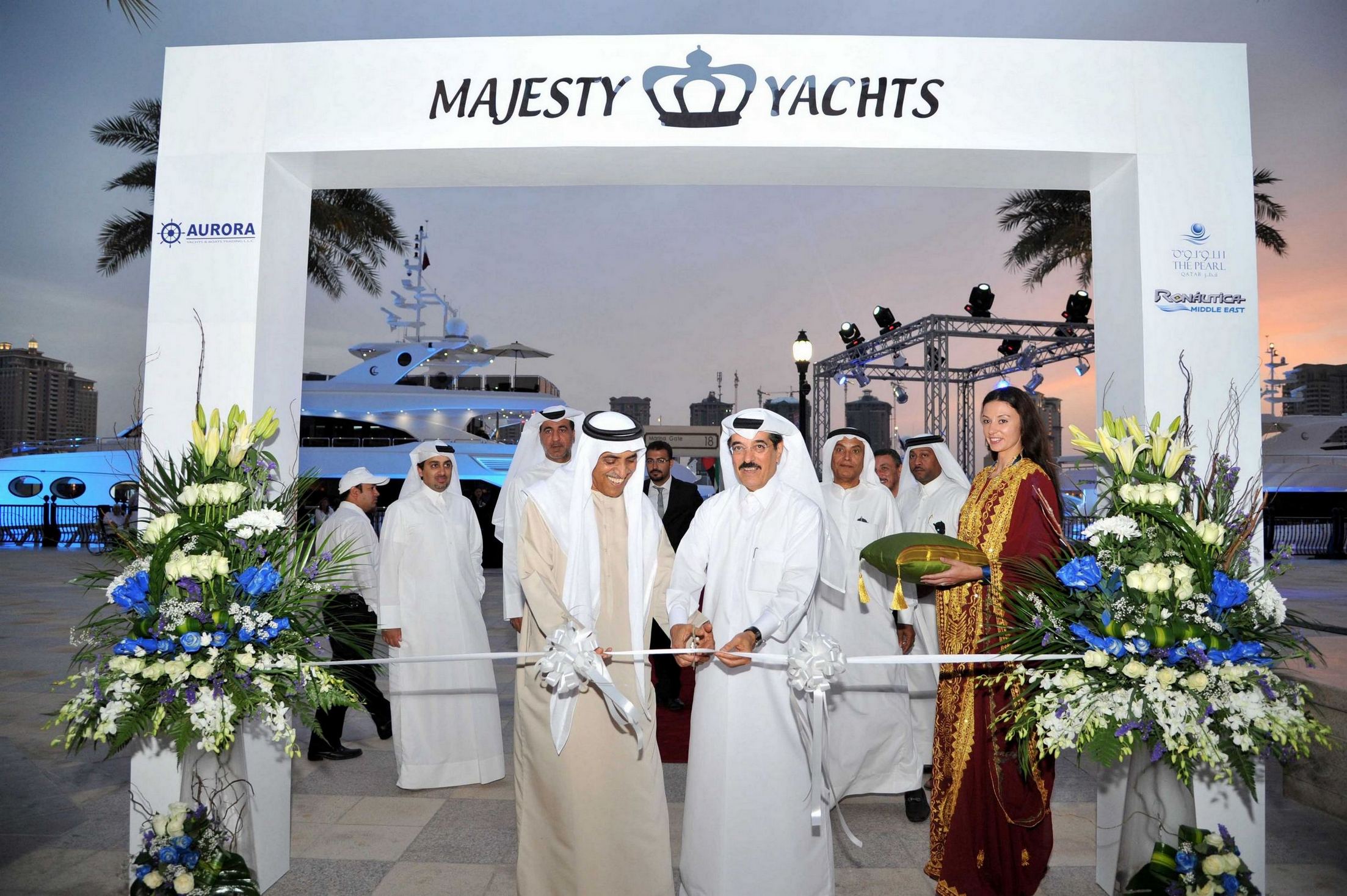