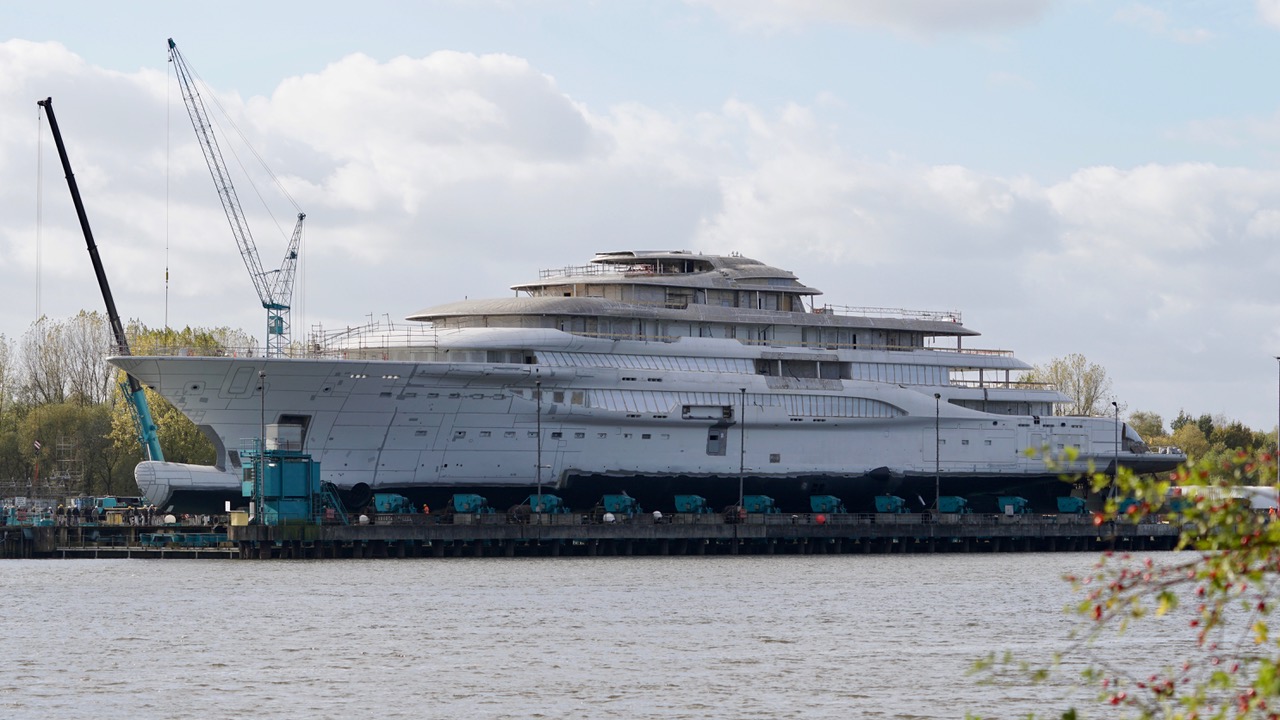 Another highly-secretive luxury mega yacht project by Lurssen has been unveiled yesterday: The 130m+ superyacht was seen being moved into the yard’s facility close to Bremen. This news follows the equally exciting launch of 123-metre project JUPITER which was seen floating out from the same shed last week. The name of the 130m+ project is... ... read full story

Luerssen Maritime has announced the acquisition of Blohm+Voss shipyard in Hamburg.  As it has been reported, in order to strengthen its portfolio in the repair and activities for yachts, naval and commercial ships, as well as enhancing its naval new build activities, Luerssen is entering into a long term relationship with Blohm+Voss.  Below is the... ... read full story 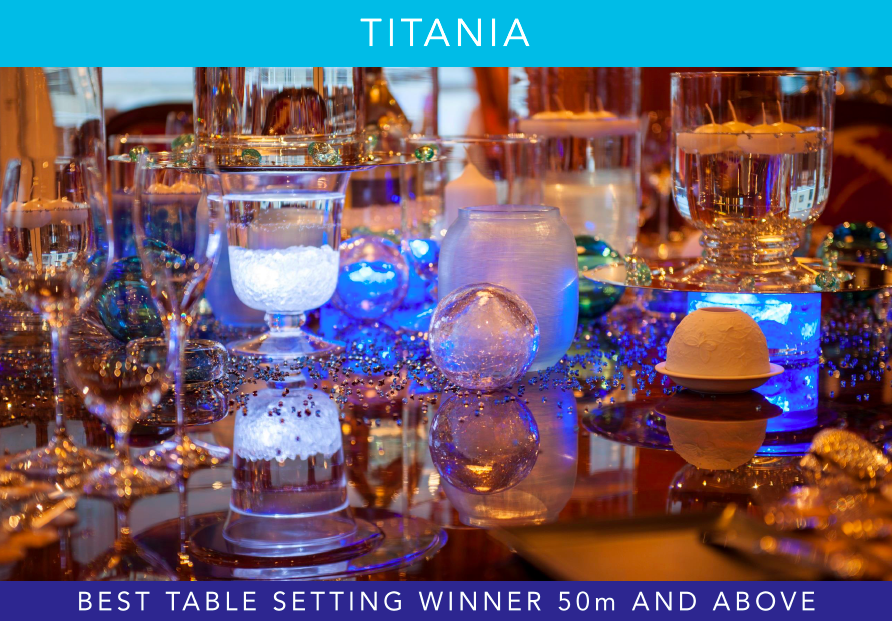 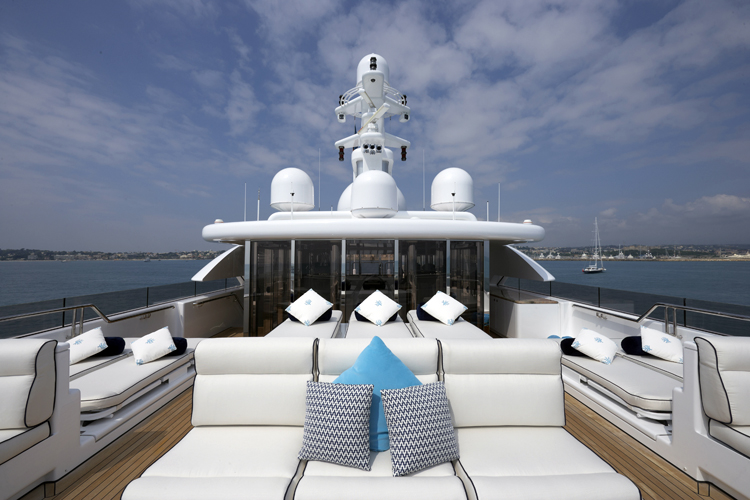 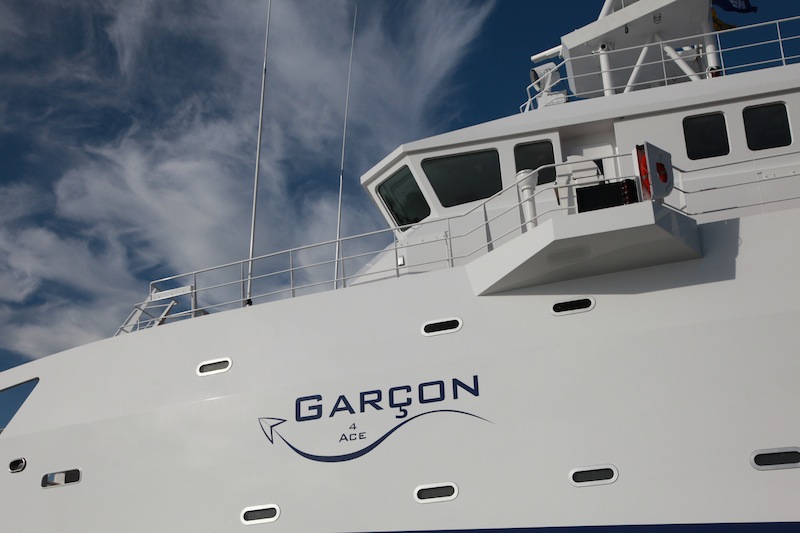 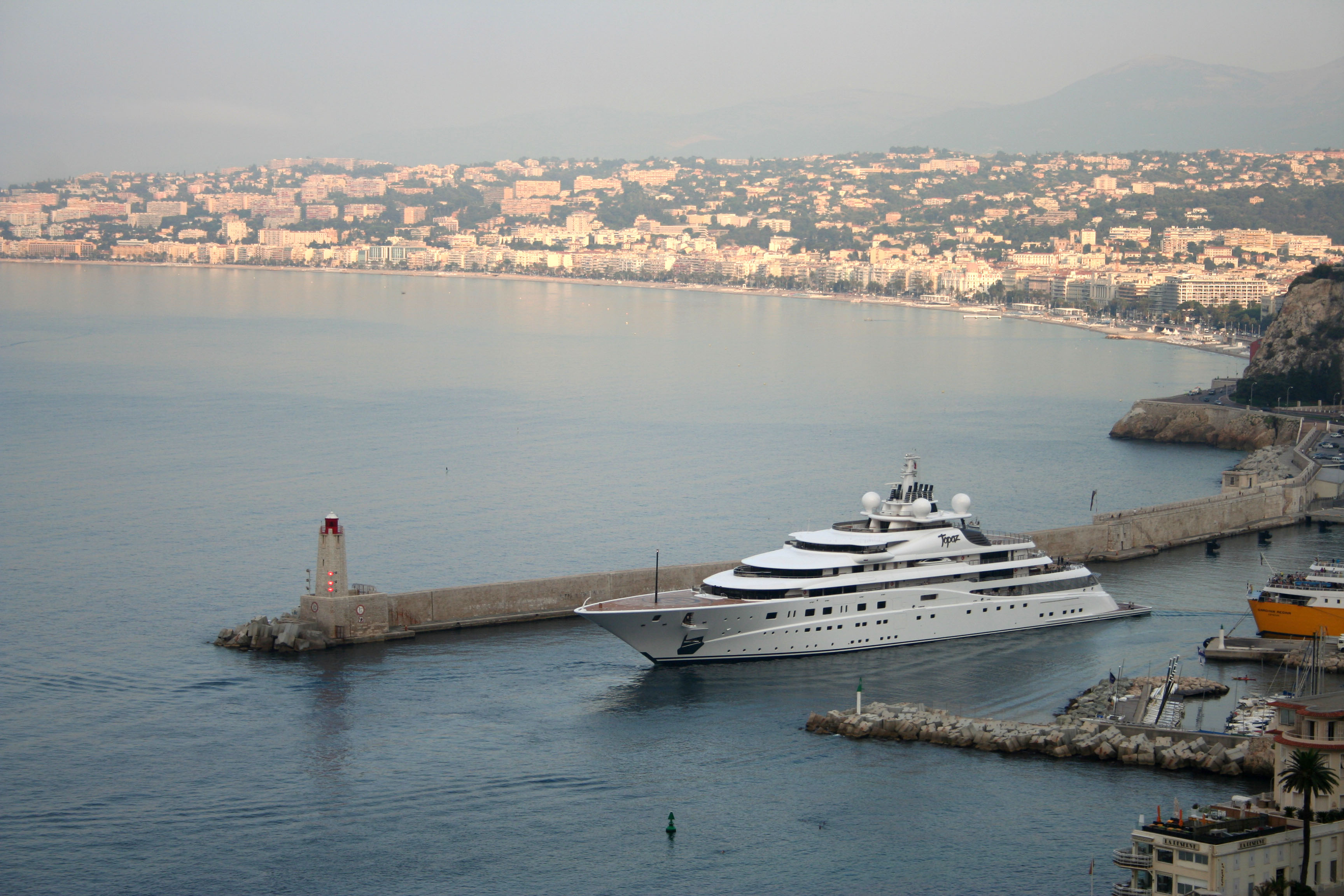 The fourth largest luxury mega yacht in the world - TOPAZ - was captured by Ian Bugby in August on the French Riviera in the Mediterranean, showing her during day as well as her spectacular lighting at night. ... read full story

Lürssen to acquire its 6th facility located in Hamburg 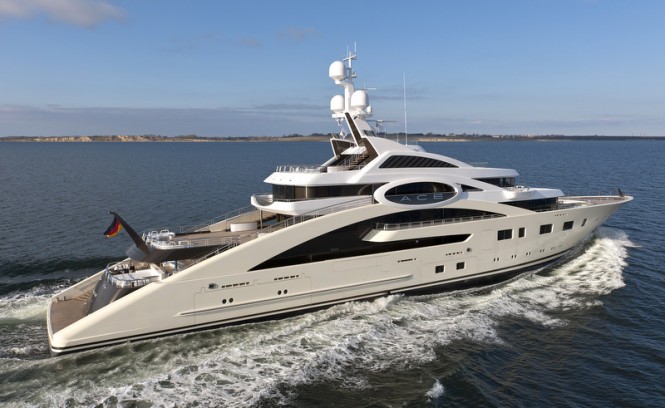 Lurssen Yachts is currently at the final stages of the negotiations related to the acquisition of a shipyard located in Hamburg. When finalised, the Norderwerft yard will be the 6th yard owned by Lurssen and it will focus on repair and refit work. ... read full story 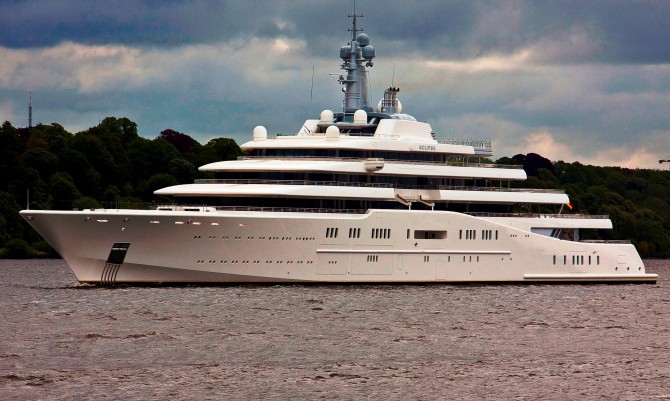