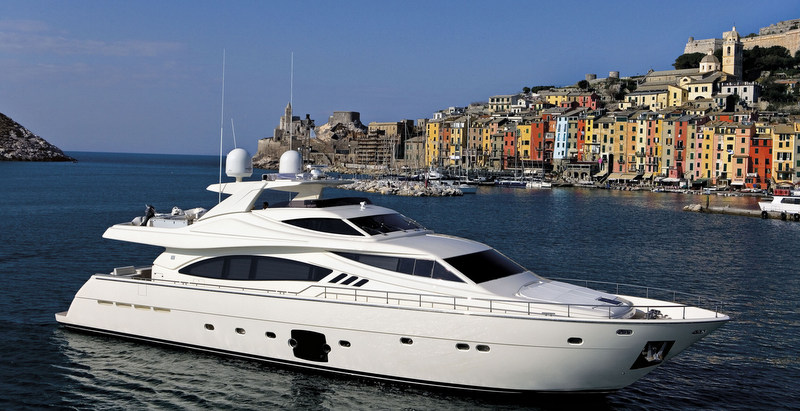 Cantiere delle Marche's agent Lee Marine has successfully sold the first Nauta Air 86' superyacht in the world. She is the 7th explorer by CdM Yachts sold in less than 24 months. Based on Nauta Air 80' yacht, her new Owner is Australian with Thai residence. ... read full story 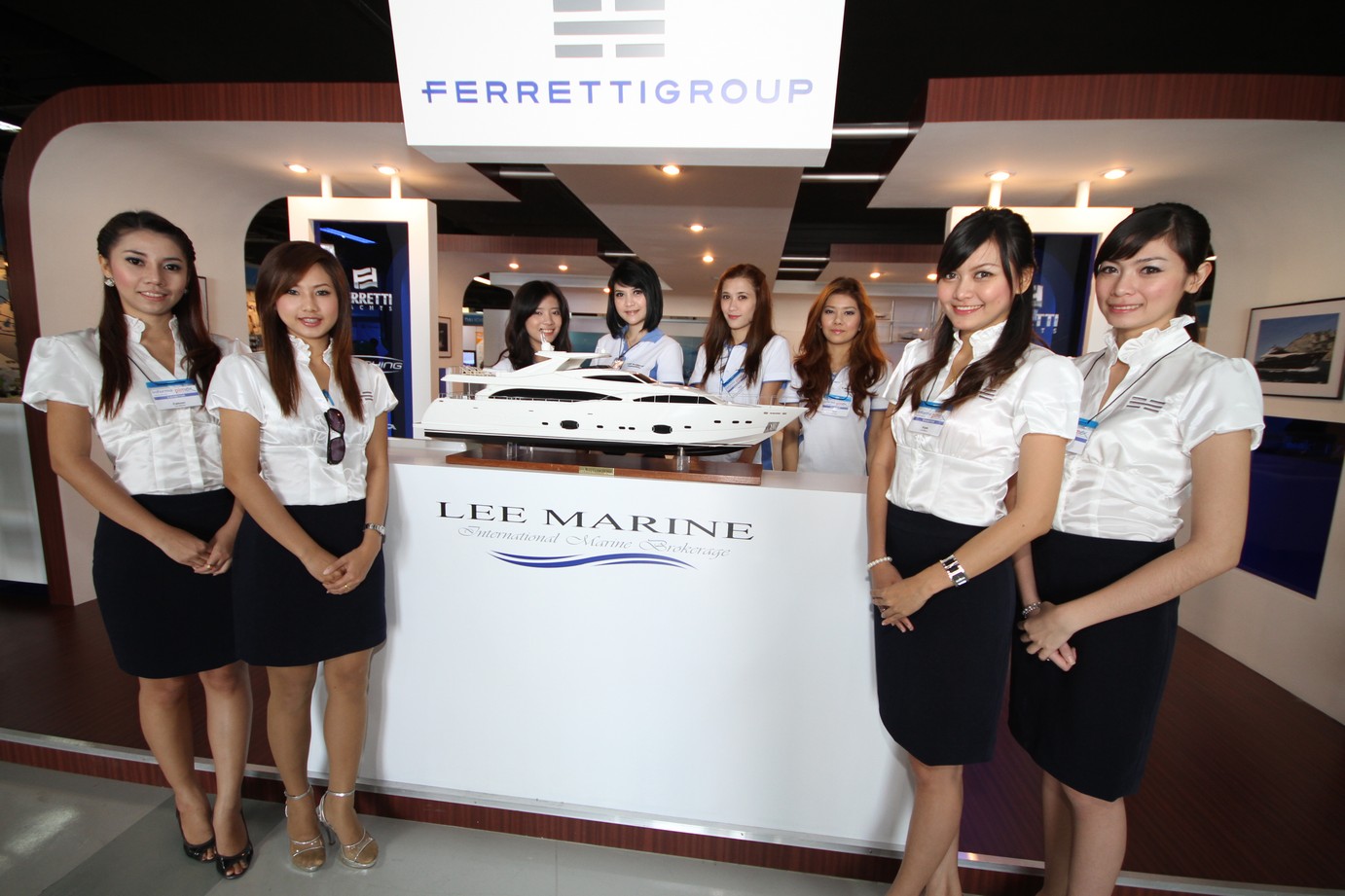 Lee Marine, Thailand agent for both Ferretti Group as well as Riviera Yachts, sold four yachts at this year´s PIMEX, including one yacht of more than 90ft. ... read full story